LOOSE Women has been cancelled for the rest of the week leaving fans furious.

The show has been bumped from the TV schedule for four days to make room for the Cheltenham horse racing festival. 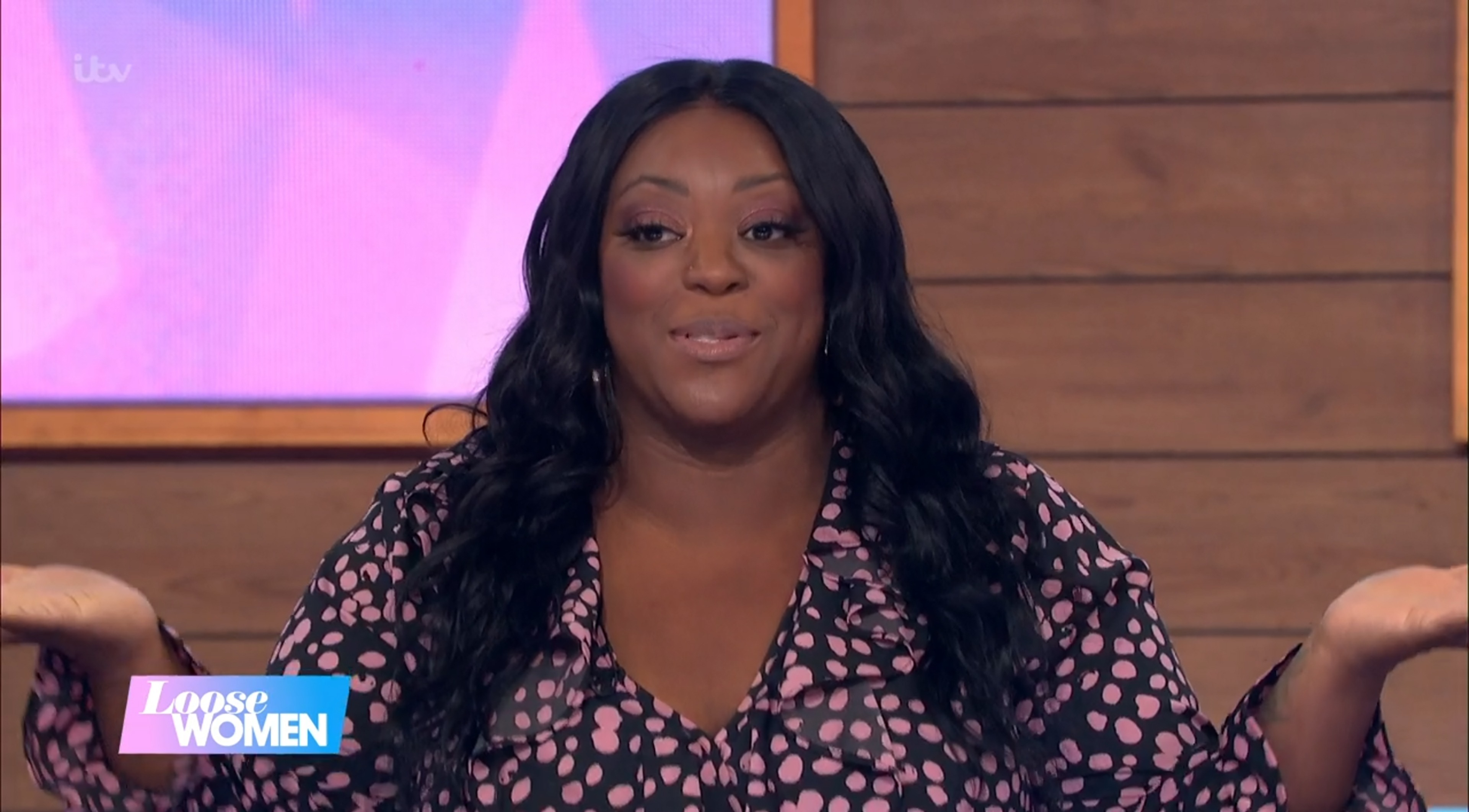 The lunchtime show has been shelved for now – with ITV bosses airing full coverage of the Cheltenham Races instead.

ITV News has been pushed forward by an hour to accommodate for the horse racing and will air for half an hour at 12.30pm.

The Cheltenham Festival will then be airing from 1pm to 4.30pm.

It's expected that the show will be disrupted again next month for the Aintree Grand National festival. 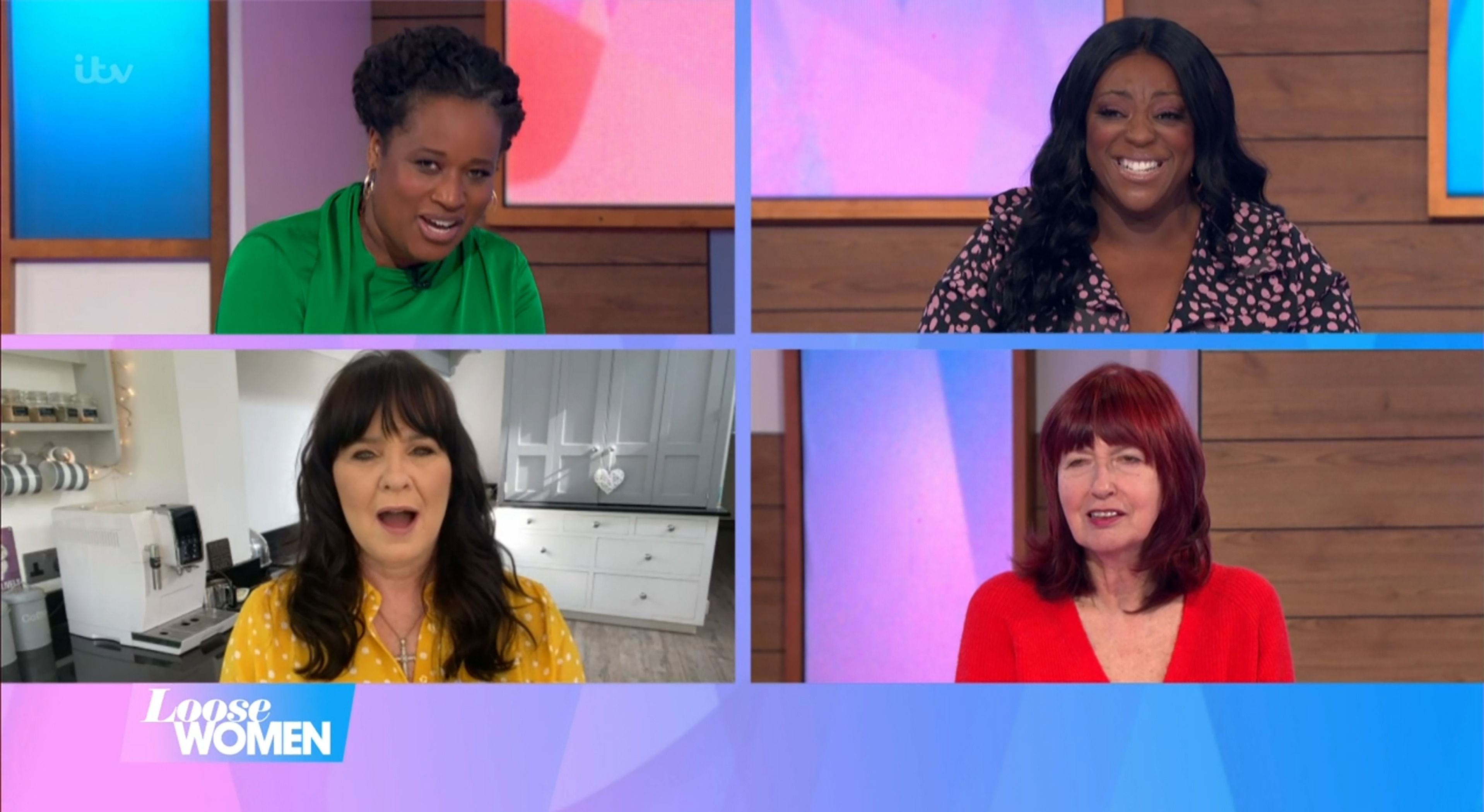 It's not the first time the show has been thrown into a scheduling chaos.

Instead the channel aired repeat episodes of Loose Women.

The decision was made to minimise the number of staff travelling in and out of studios and working together on shift at any one time.

The former England striker might have two legs rather than four, but he still knows his stuff when it comes to horses.

In the ad, Crouchy welcomed Paddy Power, SunSport columnist Matt Chapman and racing presenter Gina Bryce into his home to see his routine on raceday.

Cheltenham Festival gets underway on Tuesday, March 16 and runs until Friday, March 19.

Check out Chappers' tips for the Festival here, and who Templegate will be backing as his banker. 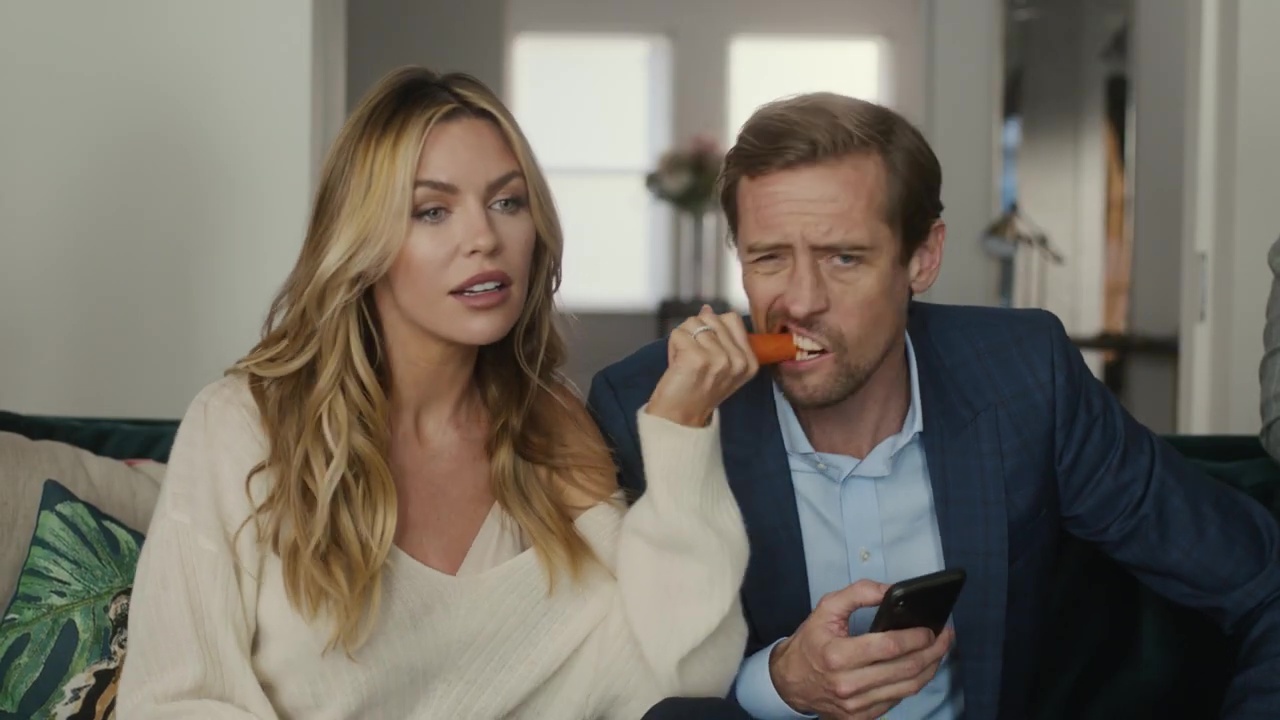 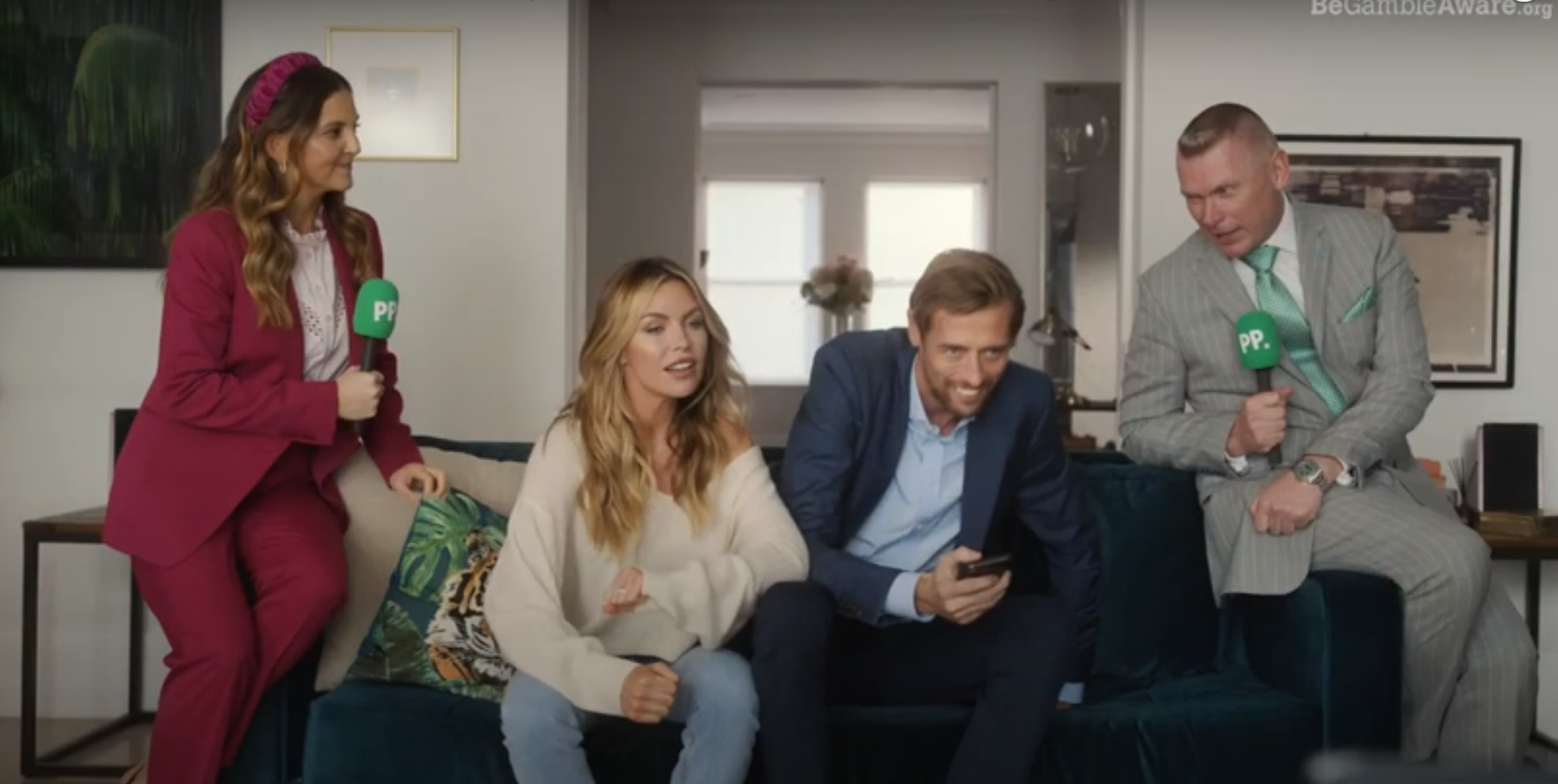