The 81-year-old appeared on Tuesday's edition of the ITV show, where the panel debated the question 'Should all over-70s retake their driving test?' 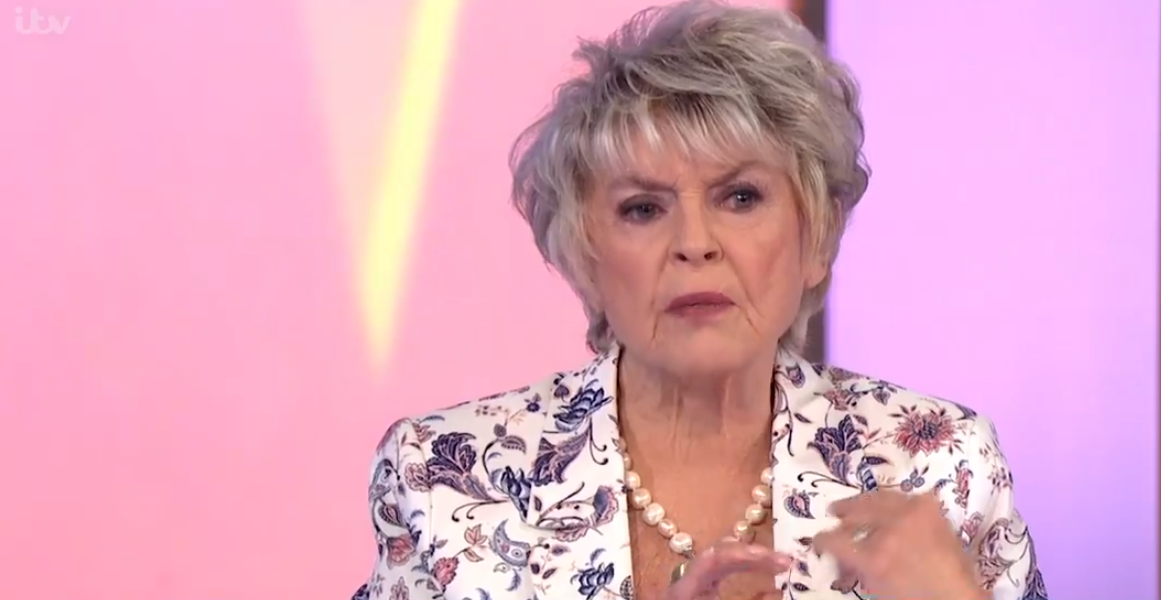 Anchor Ruth Langsford asked Gloria for her thoughts considering her own recent run in with the law for speeding.

Gloria said: "I'll be honest – I'm not proud of it by the way – I don't set out to speed and I'm glad I didn't have an accident or kill anybody."

She continued: "I was [doing] 38[mph] in a 30 [zone], and it was at a time when my husband – you have to put in the form why you were speeding- and this is true, my husband had been taken into hospital and I wasn't allowed in.

"I couldn't go with him in the ambulance and I had to bring toiletries and things for the next day. 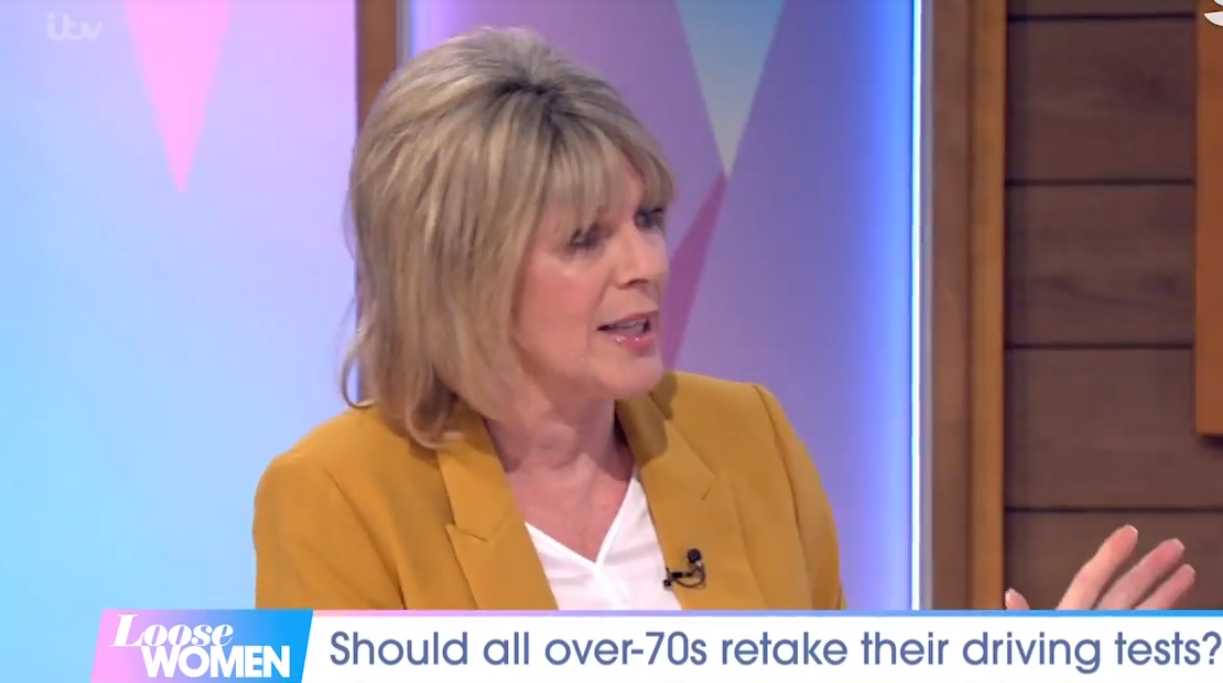 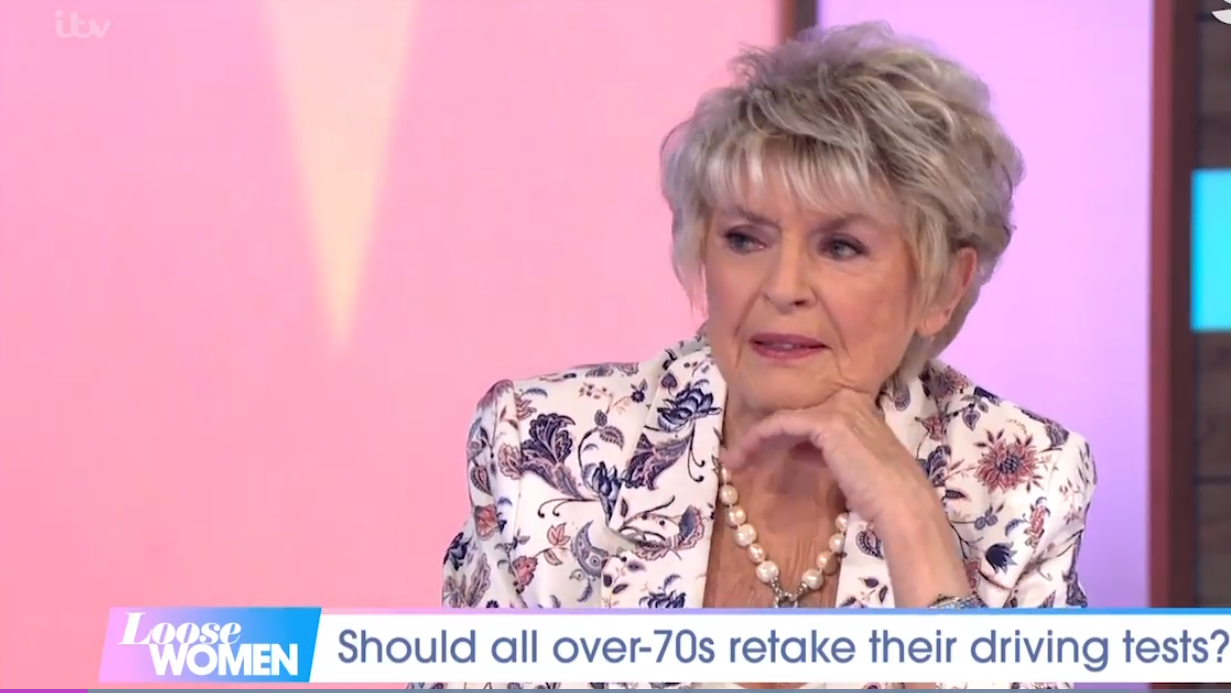 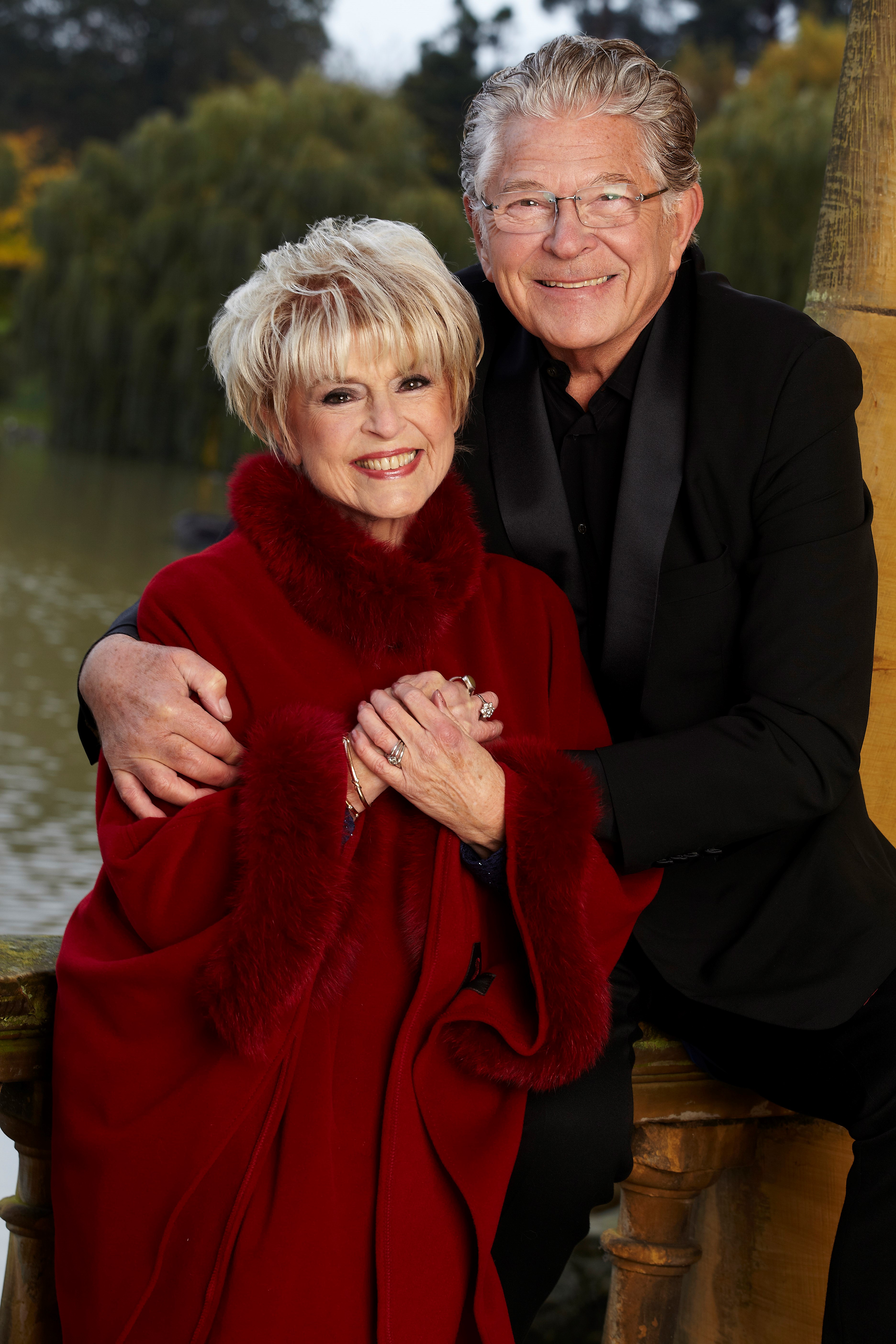 "And my mind, if I'm being honest, was on him and getting the toiletries to hospital so I wasn't all the time looking at my speedometer."

Gloria then looked down the camera and said to viewers directly: "Let's face it, I'm sure many of you out there have had your moments of speeding."

Turning back to her fellow panelists, she said: "But I didn't want the points on my licence obviously, and thankfully it was at a point where I could have the speeding course.

"So, it's done now by Zoom and there were 12 of us and I knew the guy when he looked at my form said to 'me why did you do it?' I told him and I'm not proud of it but I learned so much by that refresher course." 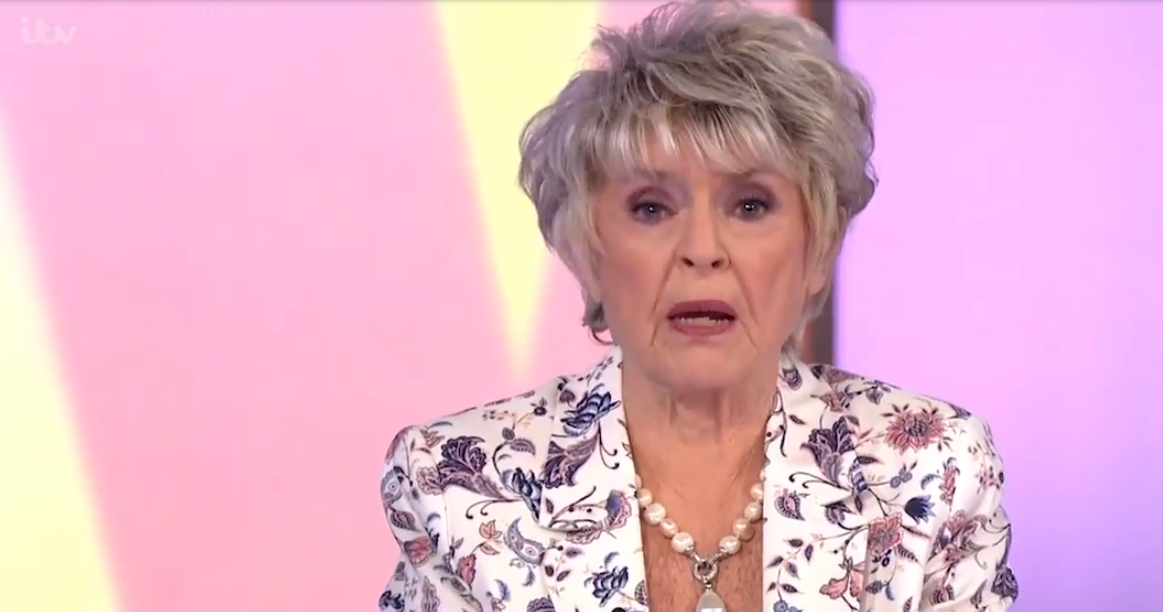 Gloria is married to her second husband, Stephen Way, who she tied the knot with in 1998.

It was an eventful episode for Gloria, as she also clashed with Brenda Edwards over Freedom Day before ripping up her notes.