Lorraine Kelly hits back at viewers over ‘car crash’ interview: ‘Can be tricky!’

Lorraine Kelly hit back at fans who labelled her interview with actors Tom Hollander and Tom Taylor on her self-titled show, a “car crash”, as it was marred with technical problems and miscommunications. But the ITV star defended the chat, laughing off the criticism and disregarding claims from fans that Tom Hollander was “grumpy” and “sulky”.

Both members of the cast of Us appeared on her chat show on Friday morning to talk about the popular BBC drama, and Lorraine was eager to get the latest backstage gossip.

“I loved this, I binged on this, Tom, it appeals to absolutely everybody,” she gushed.

But the issues began when it wasn’t clear which Tom she was talking to.

There was an awkward pause before Tom Hollander questioned: “Which Tom are you speaking to?” 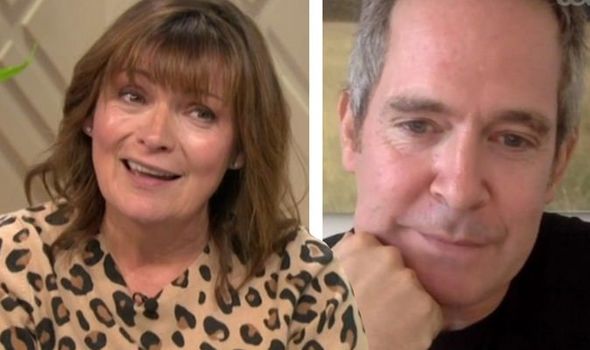 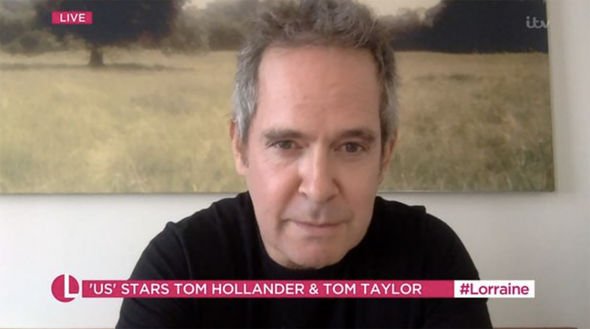 Lorraine cheekily replied: “I am not going to call you old Tom… Mature Tom maybe?” she suggested, as he is 34-years his co-star’s senior.

But the stony-faced actor didn’t enjoy the joke, responding: “Call me Tom Hollander.”

While the interview continued to run into awkward silences and more tense pauses, it became clear Tom Taylor’s connection wasn’t playing ball and he was forced to bow out of the chat early.

“I believe we’re having technical difficulties, there’s a loud ringing noise,” he said. 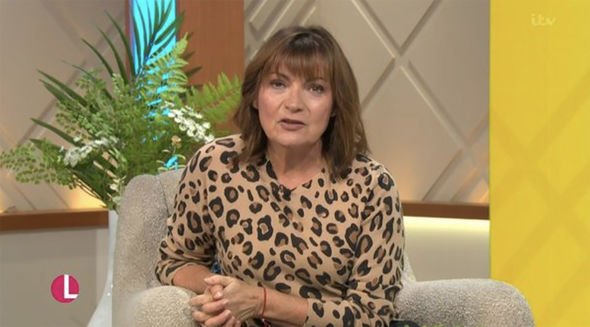 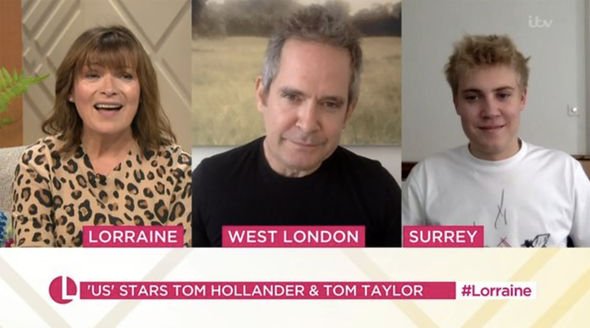 “I’m sorry Tommy! All these communication problems,” Lorraine sighed as her guest signed off.

“It’s like when you know you’re phoning your pals and it’s really hard because you’re like ‘what, what?'”

While Lorraine was trying to deal with the issues on-air, some viewers sat at home were cringing at what was taking place before their eyes.

“This interview is awful #lorraine,” one snapped on Twitter.

Another agreed: “This interview with the two Toms is excruciating #lorraine.”

But the ITV host made her views very clear after being made aware of the negativity being posted online.

Reposting an article about the interview backlash, she commented: “I actually thought he was adorable,” referring to the criticism of Tom Hollander’s attitude.

“Zoom calls can sometimes be tricky.”

Alas, her efforts were nullified as fans believed otherwise.

“Don’t know why he was grumpy… came across as petulant and sulky if you don’t like it… then don’t do interviews,” one said.

“He was a real mardie a**e well done Lorraine!” a second congratulated her on trying to keep the peace amid the confusion.

Lorraine airs weekdays on ITV from 9am.