Louise Redknapp ploughs £400,000 of her own cash into pop label and touring company after losing money in lockdown

LOUISE Redknapp has ploughed £400,000 of her own money into her pop label and touring company after losing money during lockdown.

The singer, 46, found herself going £320,000 into the red as she was forced to cancel gigs over the last year due to the coronavirus pandemic. 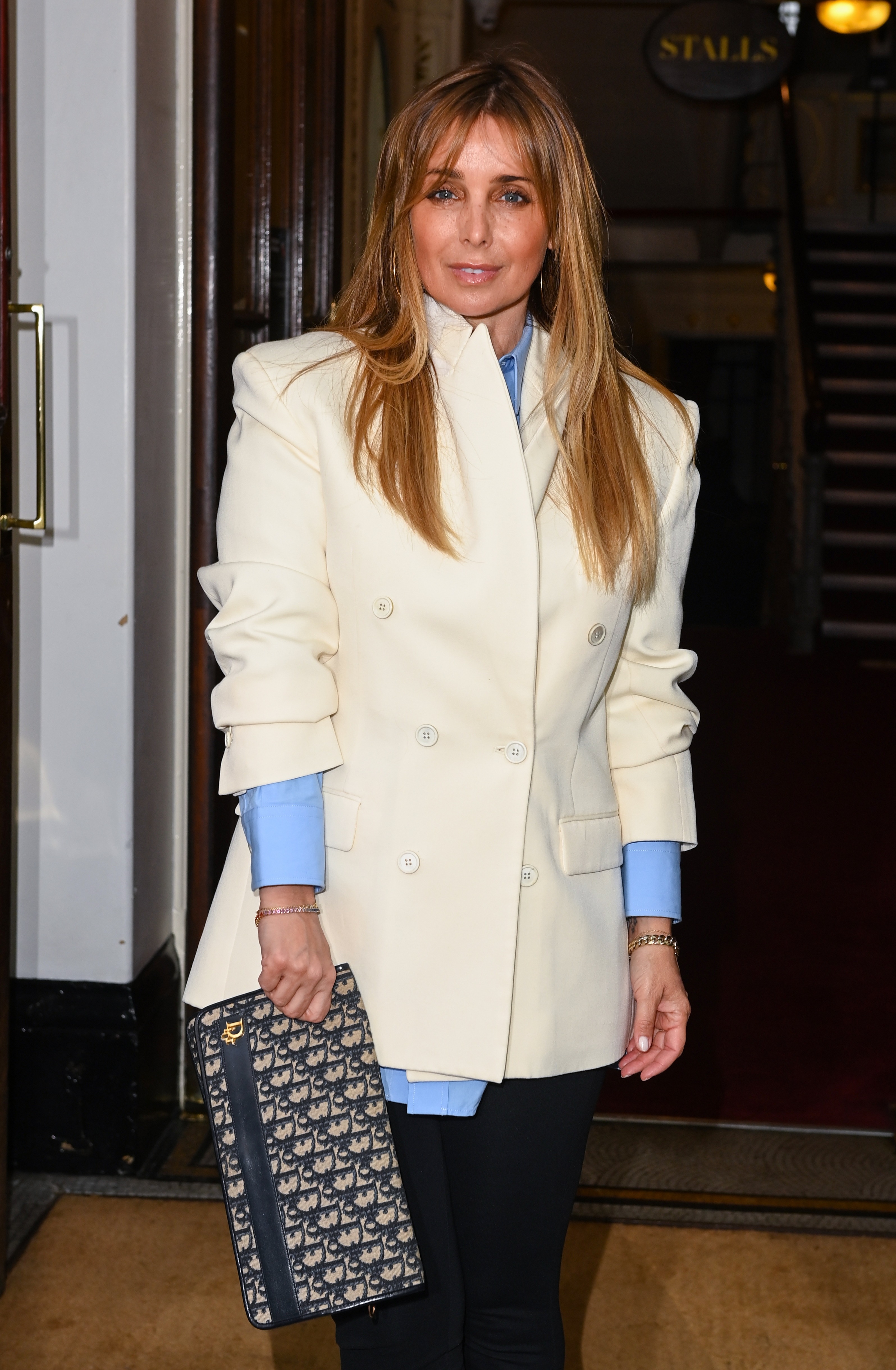 According to public documents, Li Lou Records was £236k down in it’s first 16 months, while Lil Lou Recording was £87,625 in debt.

Companies House papers show the mum-of-two has loaned her label £317k interest free and £101k to her touring company.

Former Eternal singer Louise had to scrap her Heavy Love tour last year, which would have seen her play 11 dates across the UK. 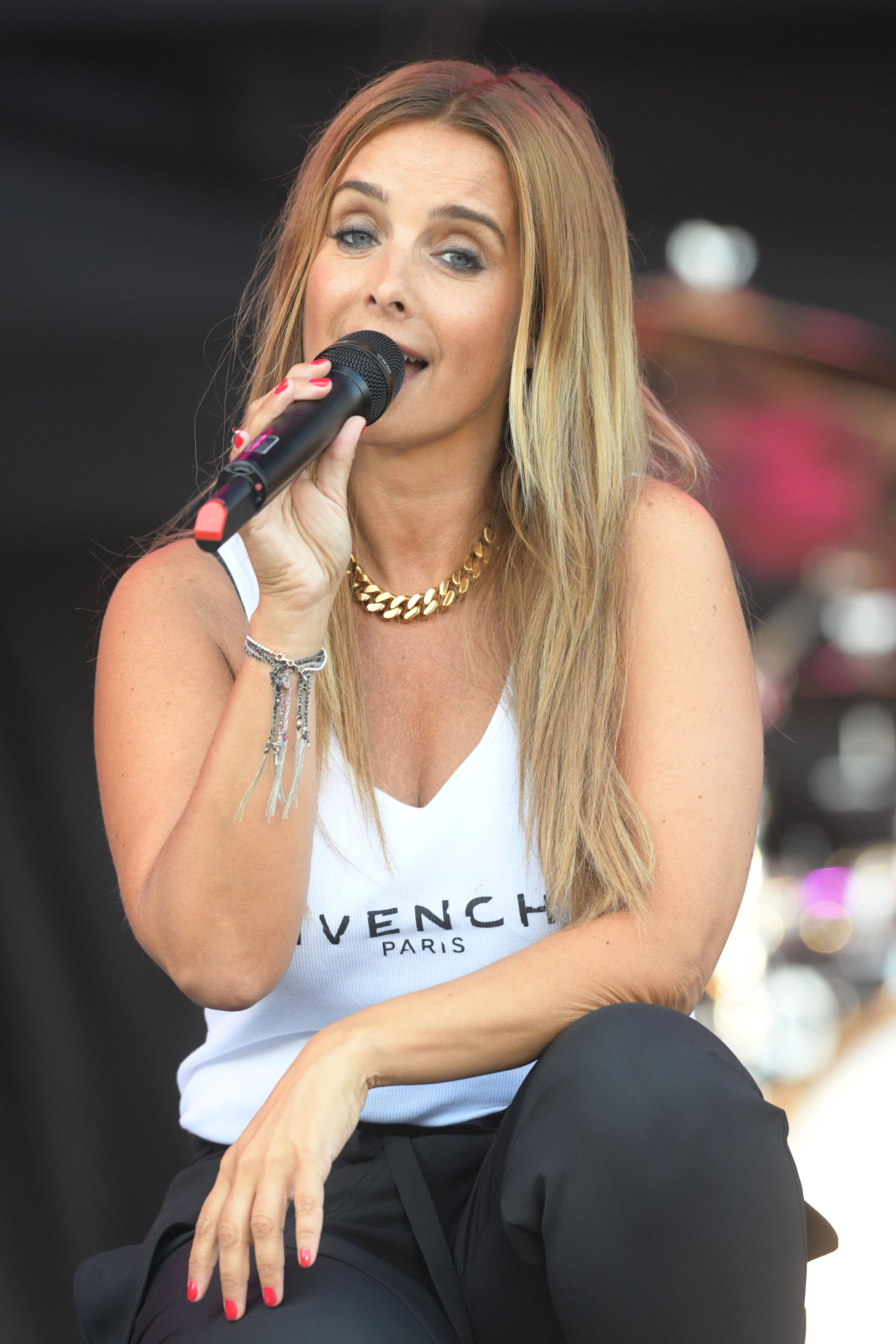 She told fans at the time: “Hi everyone, following the latest government advice, I have taken the decision to cancel the remainder of the shows on the Heavy Love tour.”

The star set up both companies in 2019 following her split from Jamie Redknapp as she made the decision to return to music after 16 years.

She released her first album in two decades, Heavy Love, in January 2020, having been granted a divorce from husband of 19 years Jamie in December 2017. 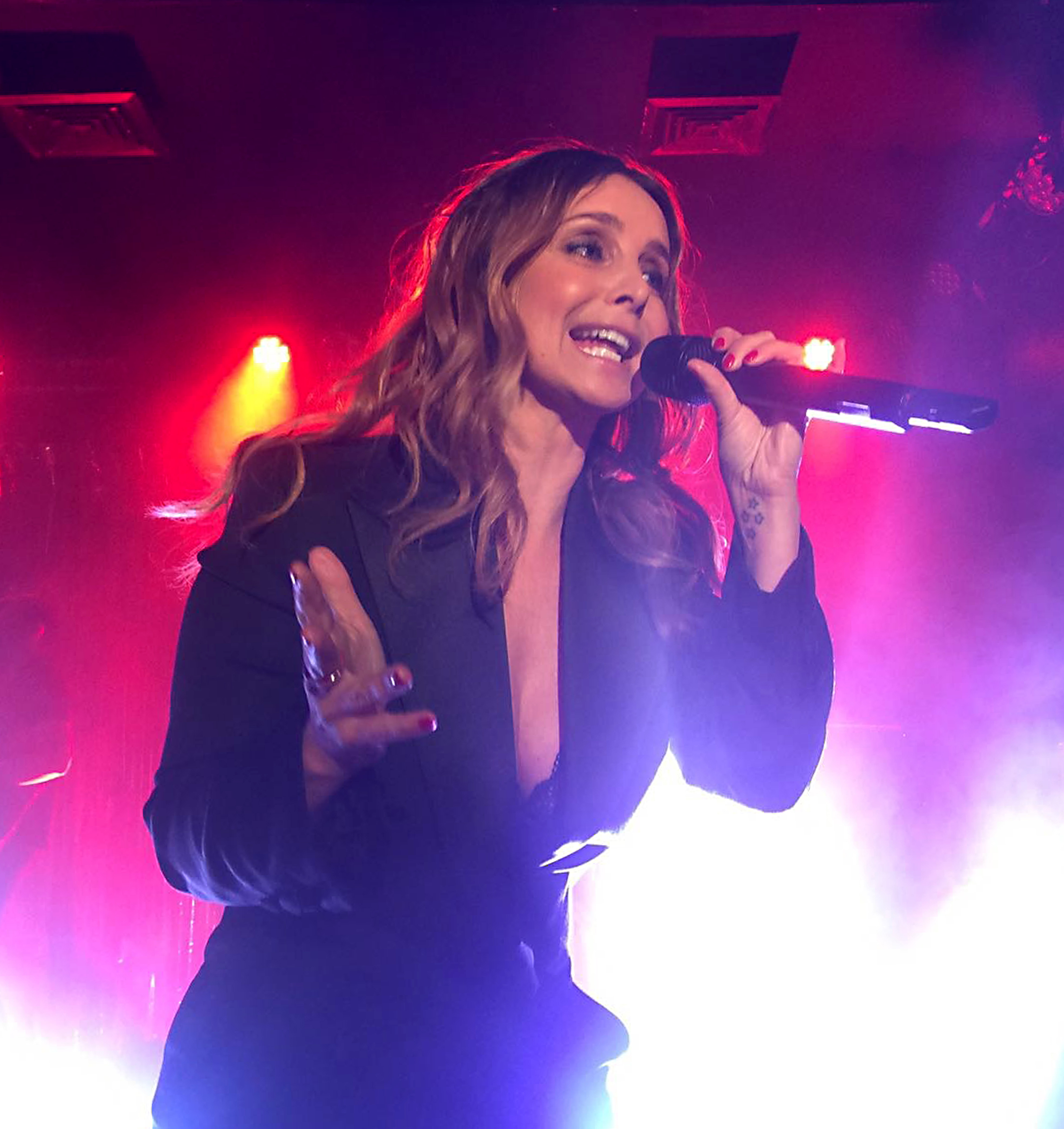 The Strictly star – who found fame as part of Eternal between 1992 and 1995, before achieving solo success until 2003 – recently admitted she still daydreams about how her career could have progressed had she not put it on hold.

Speaking to  Sheridan Smith, 39, on her Sheridan's Showstoppers podcast, she said:   "I sometimes think to myself if I hadn't had an 18 year gap I wonder how many records I could have maybe sold.

"In the early part of having kids and being married it was fine because you've worked loads and all of a sudden you want that normality, that bit of time at home. 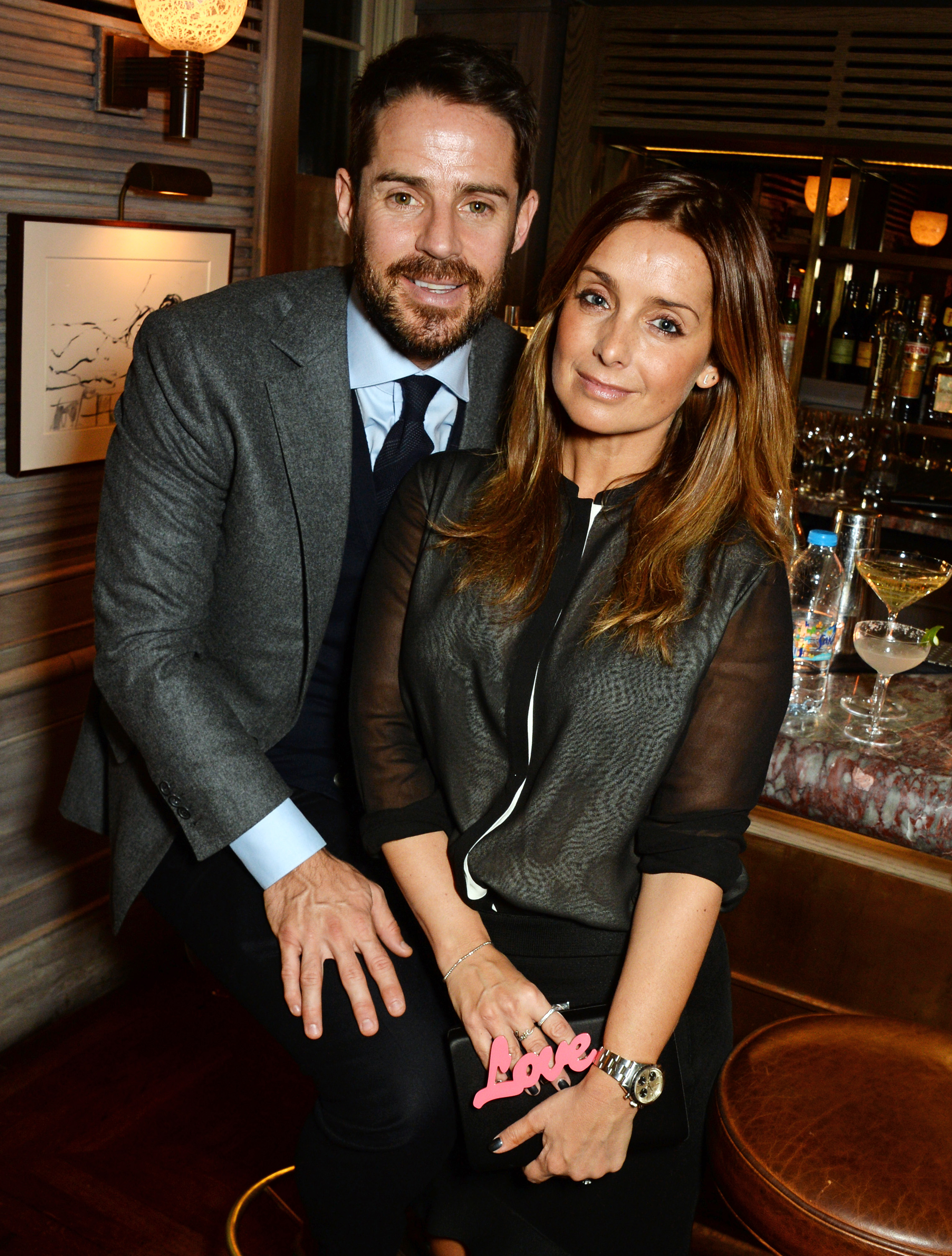 "[It] felt lovely to breathe again, not be too worried about schedules and finishing records and just enjoy the children.

"It was only as time went on and they got bigger [that] my life felt like it was shrinking into this little box and everybody else's life was expanding. I felt claustrophobic and really scared that I'd lost doing what I loved.

"I really suffered with the lack of doing anything that I loved.”