Love Is Blind’s Lauren hits out at fans over Netflix portrayal ‘Y’all saw an edit!’

Love Is Blind viewers were ecstatic when they learned contestants Lauren Speed and her husband Cameron Hamilton were still together after the show concluded. During the Netflix series finale, a reunion special – which was filmed a long time after the weddings were filmed – the pair were obviously very in love and confirmed they had huge plans for the future.

Despite this, some viewers were not too happy with Lauren and Cameron’s ending.

Some viewers pointed out that the pair had very different characters, and even claimed they were “awkward” together.

Now, Lauren has hit out on her Twitter account at these claims in a furious rant to her critics.

Specifically, she spoke out about the criticisms of her relationship with her husband – with whom she has now been married to for over a year. 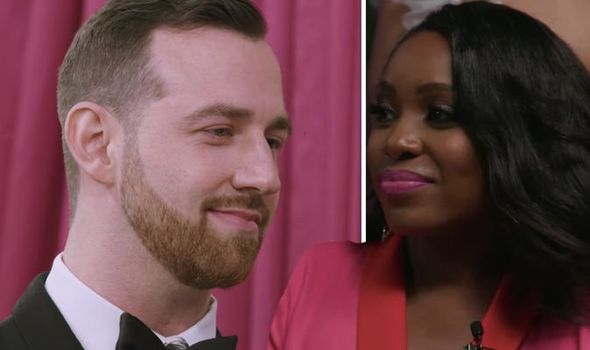 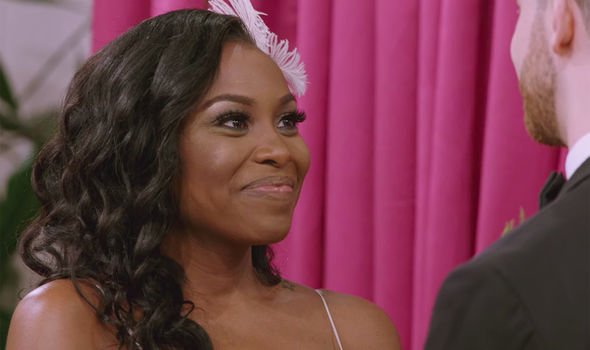 She began: “It’s kind of funny when I see people comment that me and Cam are different in some ways than when we were on the show.” (sic)

Lauren then moved on to list her responses, saying: “A) DUH… I’m not the same person I was last week let alone a year and a half ago.

“AND B) Always been multi-dimensional… full of life, quirks… personality… grace… sometimes hood… loud, and sometimes quiet the observer… ALL OF THAT.”

The star then pointed out that the TV show was condensed immeasurably. 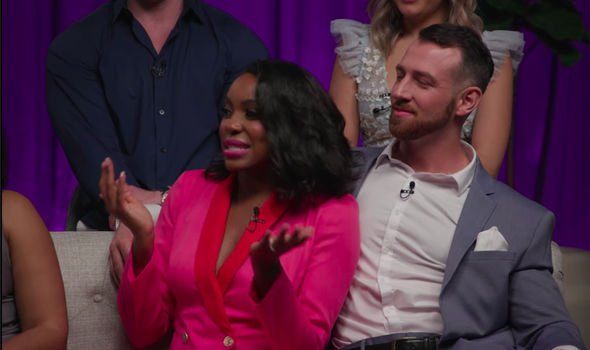 While the first two episodes featured the couples in the pods for hour-long episodes, Lauren explained these were, of course, edits.

“You gotta remember…” she continued. “Y’all saw an edit, and were just introduced to us as people.

“But I’ve been a person for 30 something years… lol not just when [Love Is Blind] came out lol I’ve always been this way.. y’all just arrived. LOL.” (sic)

Finishing her rant with a tongue-in-cheek conclusion, Lauren added: “Hi I’m Lauren… 🙂 Nice to meet you.”

The star later went on to clarify her position in this statement, as she added: “And that’s not coming from an angry place.

“Just an educational place. I love y’all! Hope everyone is staying safe and healthy!”

During the interview, she confessed: “It was easier for us from behind a wall to be able to get down to the nitty-gritty of what we wanted from a relationship.”

Barnett agreed: “Being in the pods made it a lot easier to connect on a deeper level.”

To which Amber continued: “I think because it was just ten episodes it was really hard to cut it down.

“We both have really big personalities so it was easy for a lot of people to miss things. It was a very limited perspective of what people were seeing of us.”

Love Is Blind is available to stream on Netflix.