LOVE Island fans are convinced Ollie Williams DIDN’T quit for love – saying he was forced out after trophy-hunting row.

The posh Lord-to-be, 23, caused controversy before entering the villa after he was exposed as a blood-thirsty gamehunter who posed with an array of dead animals he killed in Africa. 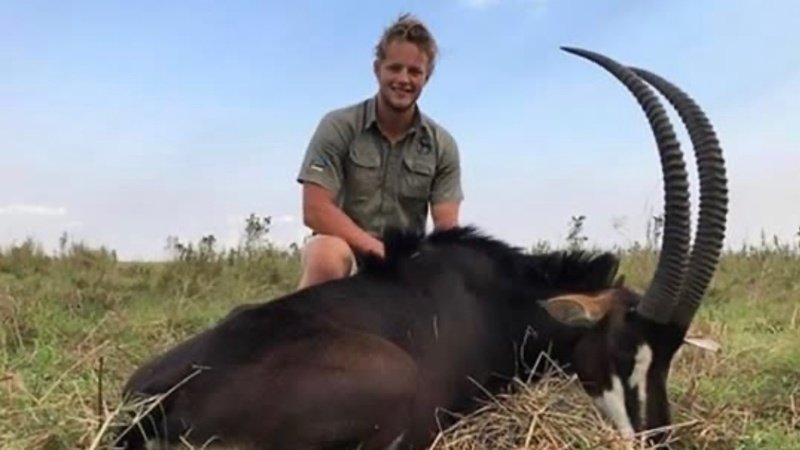 Today The Sun exclusively revealed how Ollie had decided to leave the show in order to get back with his ex-girlfriend, with him saying: "I have to be honest with myself, and everyone, that I do still love someone else.

"I have to follow my heart in this scenario and it would be wrong for me to ignore these feelings. At the end of the day, this is Love Island and it’s about finding love.

"If I carried on anything with Paige, or any other girl that might come into the villa, it wouldn’t be fair on them."

A Love Island Spokesperson said: "Ollie has made the decision to leave the Love Island villa."

But fans are convinced that today's news is really just a cover up for him being asked to leave over his hunting scandal.

One tweeted: "Ollie has left the villa!! I wonder if he was “forced” out cos of the animal trophy hunting?"

While this one said: "Ollie got kicked off love island for hunting animals and the cover up story is “he misses his ex so decided to leave."

Another commented: "Forget Ollie  leaving #LoveIsland but honestly it is clearly because he got exposed for hunting animals – not because he still loves his ex." 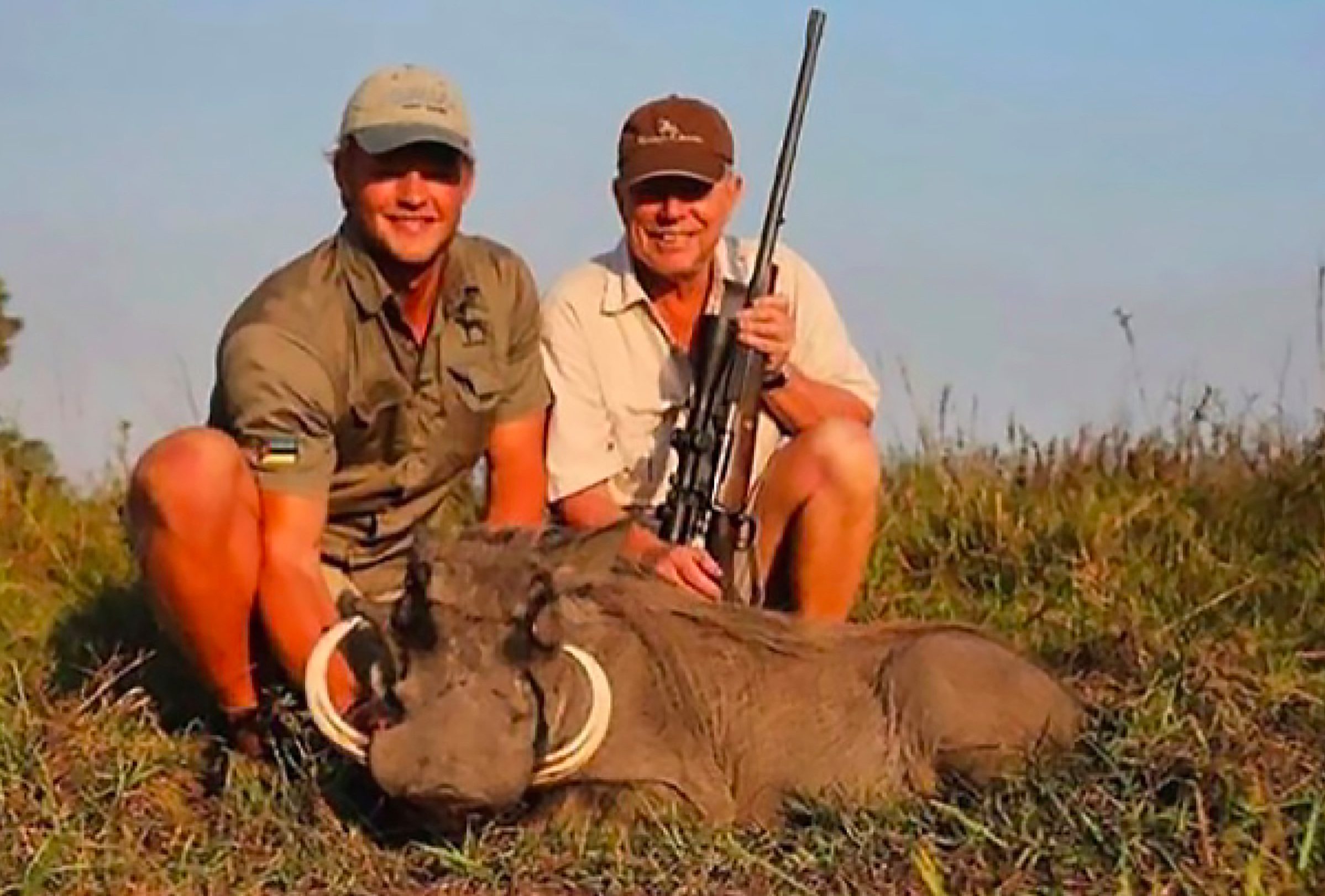 This one didn't hold back: "Ollie defo got removed from love island because the hunting thing and they just saying he “quit” because there’s no way he came to that epiphany about his ex. I don’t believe it"

Ollie was hit by controversy after he was pictured posing up with the carcasses of dead animals on a shooting holiday in Africa.

A huge 35,000 people signed a petition to get him kicked off the show after the photos of Ollie were revealed by The Sun.

A spokesperson told The Sun Online: "The total number of complaints we have received about Ollie across the two episodes is now 467."