The finalists for Love Island 2019 have been revealed after the final couple was dumped from the villa in Sunday night’s episode (July 28). The final, which takes place on Monday, July 29, will see one of the remaining four couples crowned Love Island 2019 winners after eight weeks of drama in the ITV2 series. Here’s a full breakdown of couples in the Love Island 2019 final and their journeys to the finale.

Who are the Love Island 2019 finalists?

Professional boxer Tommy and social media influencer Molly-Mae instantly hit it off when she joined as the first bombshell of the series.

Now an official couple, Tommy and Molly-Mae have become fan favourites among Love Island viewers this series and are in the running to be crowned this year’s winning pair.

Love Island viewers have witnessed all the ups and downs between the two, including a blazing row after Maura Higgins’ introduction.

However, Tommy and Molly-Mae are now stronger than ever heading into the final and backed as favourites by numerous bookmakers for glory.

CAN LOVE ISLAND STARS SMOKE IN THE VILLA? 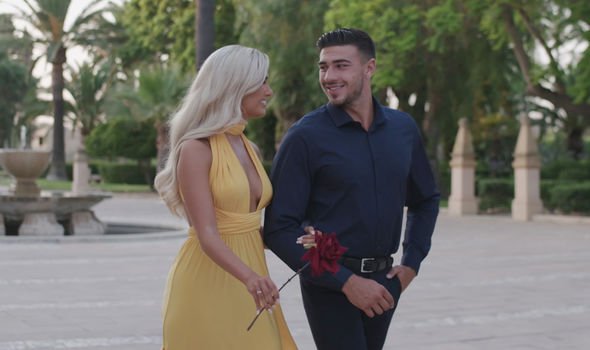 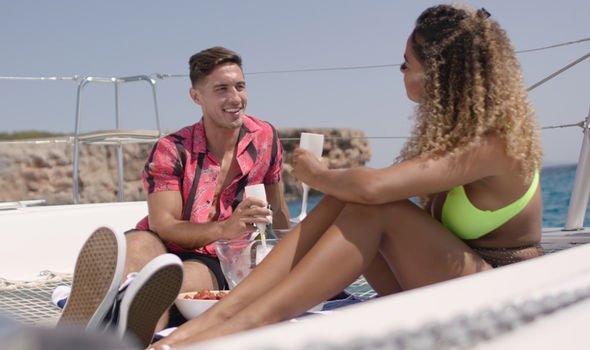 Initially coupled up with Callum Macleod on the very first day of the series, Amber eventually ended up in a romantic couple with Michael Griffiths.

Amber returned to the villa single only to see Michael and Joanna staring back.

Despite Michael’s best efforts to win her back in the weeks that followed, Amber chose to couple with late arrival Greg instead.

The pro rugby player’s romance with Amber was welcomed by her fellow Islanders and Love Island fans alike – but will it be enough for them to win? 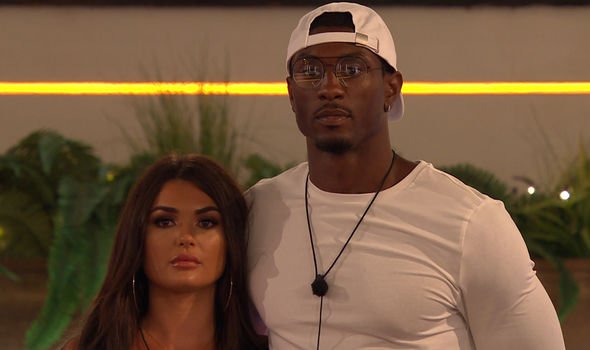 Ovie quickly became a much-loved contestant among viewers for his laid back attitude and signature “message” cry any time someone receives a text.

Anna Vakili also took a liking to Ovie and chose to couple up with him over her partner of the time, Jordan Hames.

However, Anna and Jordan got their relationship back on track (although it came to an end in spectacular fashion) meaning Ovie was left single.

Then in came India as a late arrival and she and Ovie instantly hit it off.

Their romance may still be in its early stages, but it could be enough to secure them the Love Island title. 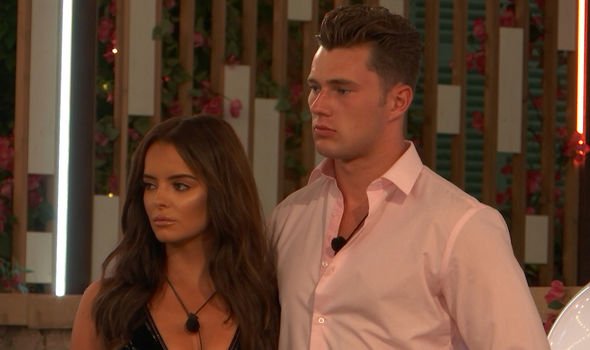 Unveiled as one of the first 12 contestants of Love Island 2019, Curtis looked set for a long-term romance with Amy Hart.

However, Amy’s feelings for Curtis weren’t reciprocated and the dancer took the step to call things off.

Curtis was left with very little choice but to end the romance after admitting to Jourdan Riane he would couple up with her instead after only having two conversations.

A heartbroken Amy then took the drastic step to leave the villa when Maura expressed an interest in getting to know Curtis.

Amy’s departure didn’t stop Curtis from cracking on with Maura and the pair will finish the series as one of this year’s strongest couples.