LOVE Island star Andrea Bunker has revealed she was forced to go hospital after falling unwell on holiday.

The 30-year-old explained her recent social media absence as she marked the New Year today – and told fans she was finally well again. 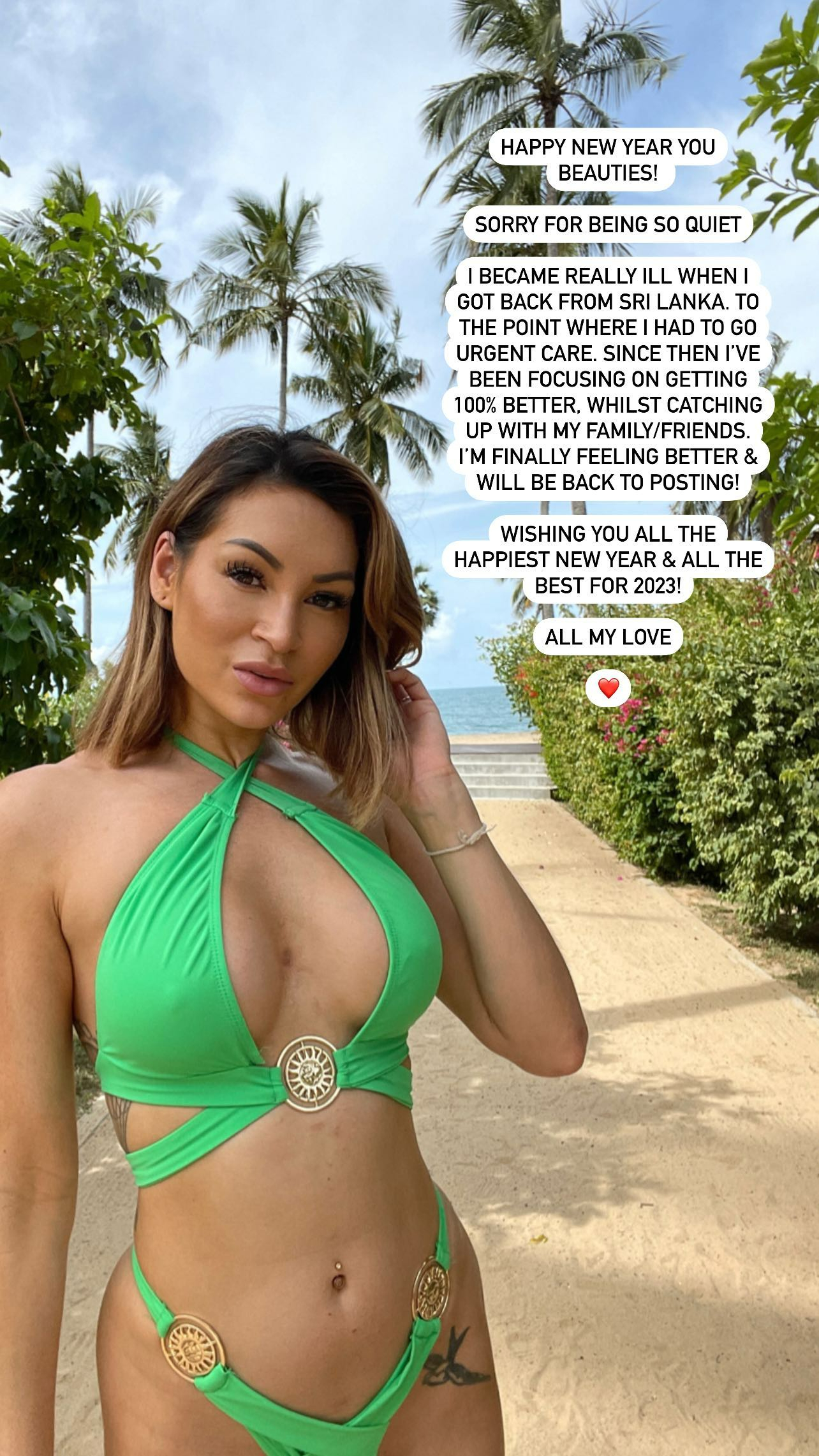 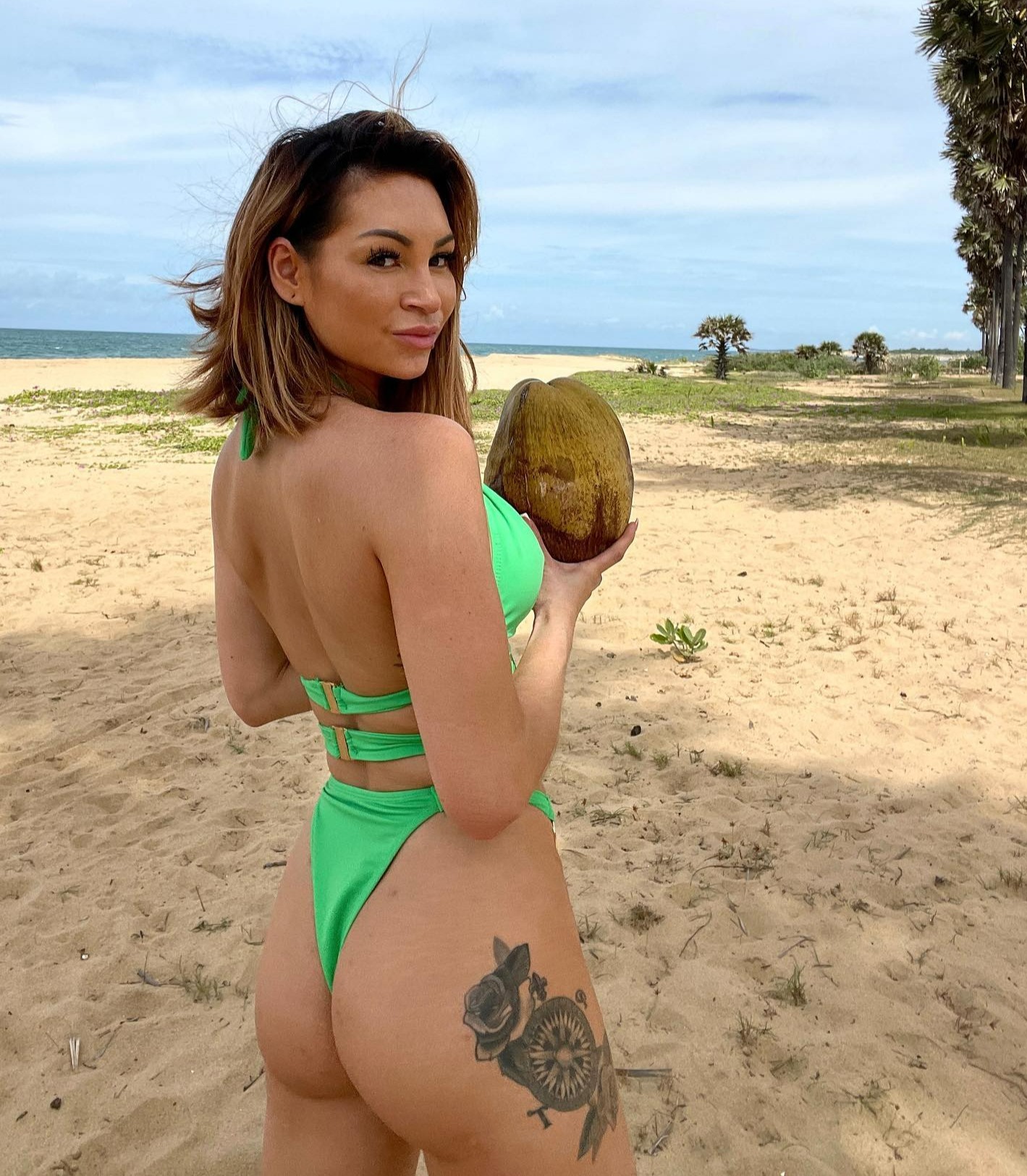 Andrea shared: “Sorry for being so quiet. I became really ill when I got back from Sri Lanka, to the point where I had to go to urgent care.

“Since then I’ve been focusing on getting 100% better, while catching up with my family/friends. I’m finally feeling better and will be back to posting.”

The reality TV favourite, who was a bombshell on the show on season 7, last posted over a week ago from her trip to Sri Lanka.

She wrote at the time: “Swung into my 30’s in style. Can’t believe it’s my last day in Sri Lanka and nearly the end of my 20’s birthday trip with @charroserobyn. it’s been amazing Sri Lanka ❤.” 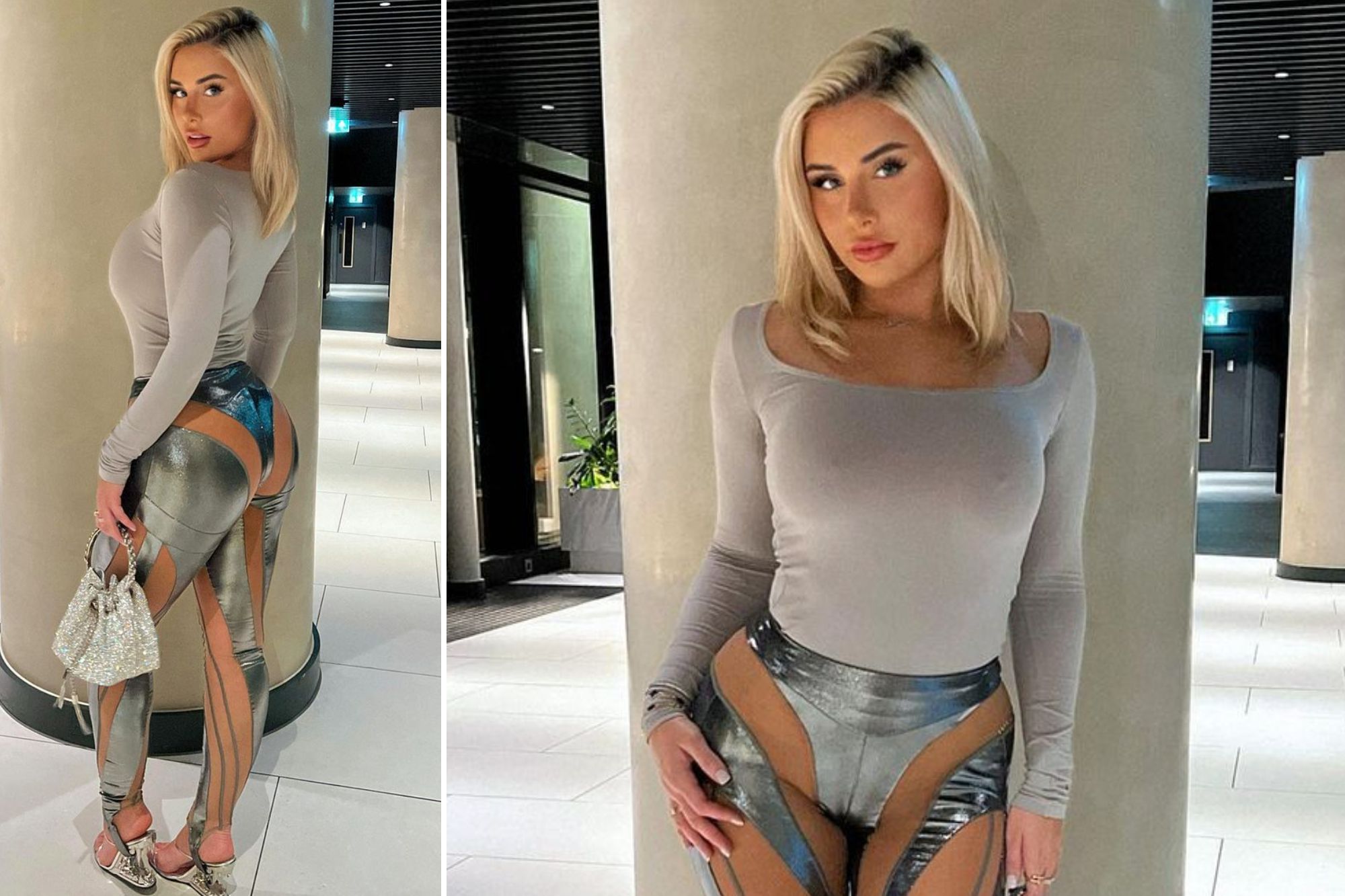 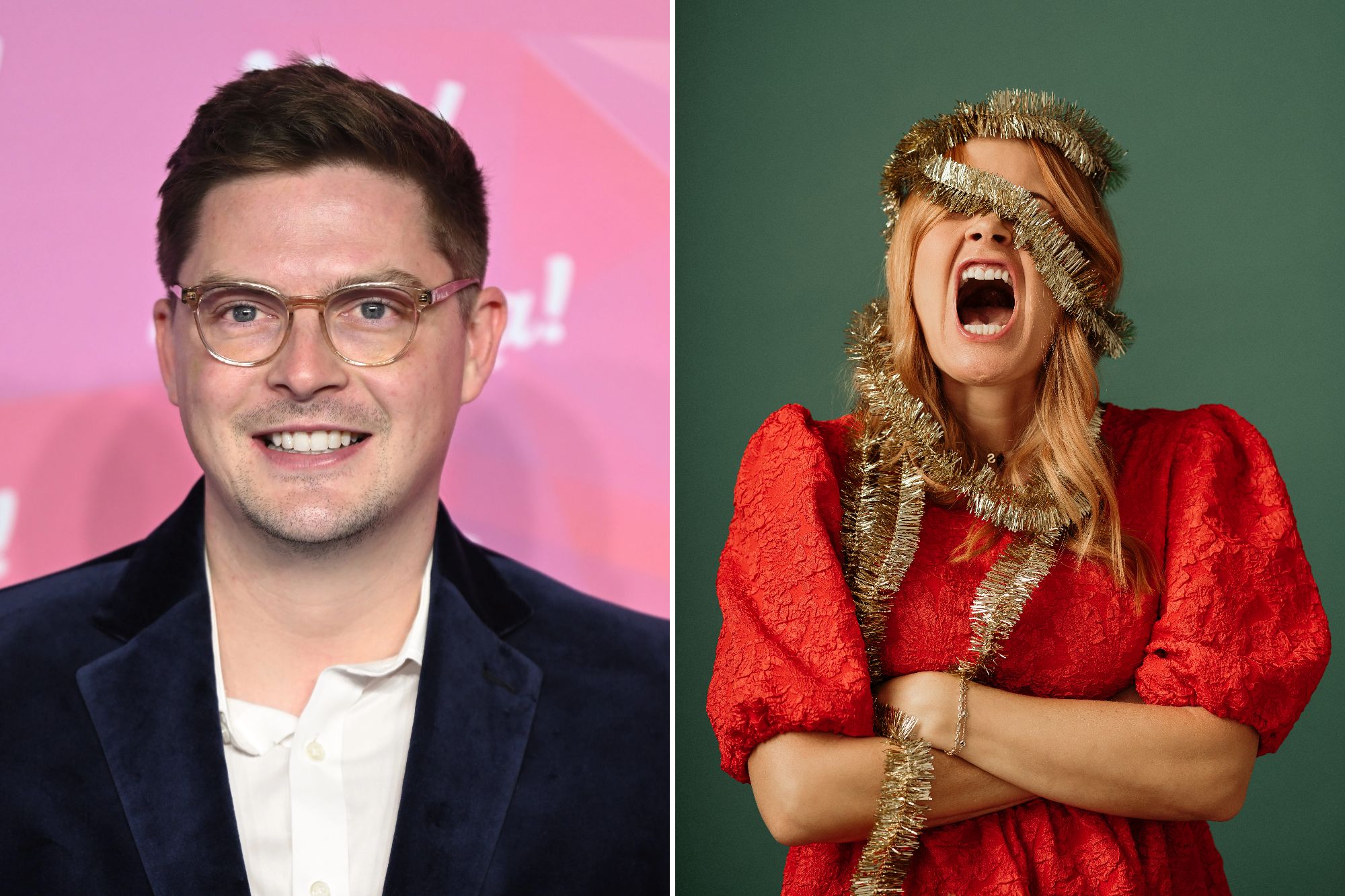 Andrea was a huge hit on Love Island as she made a beeline for Hugo Hammond, but ended up getting rejected.

“I was absolutely mortified and I didn’t think it could get any worse and then I discovered that. He’d even asked one of my gay friends to send him photos.” 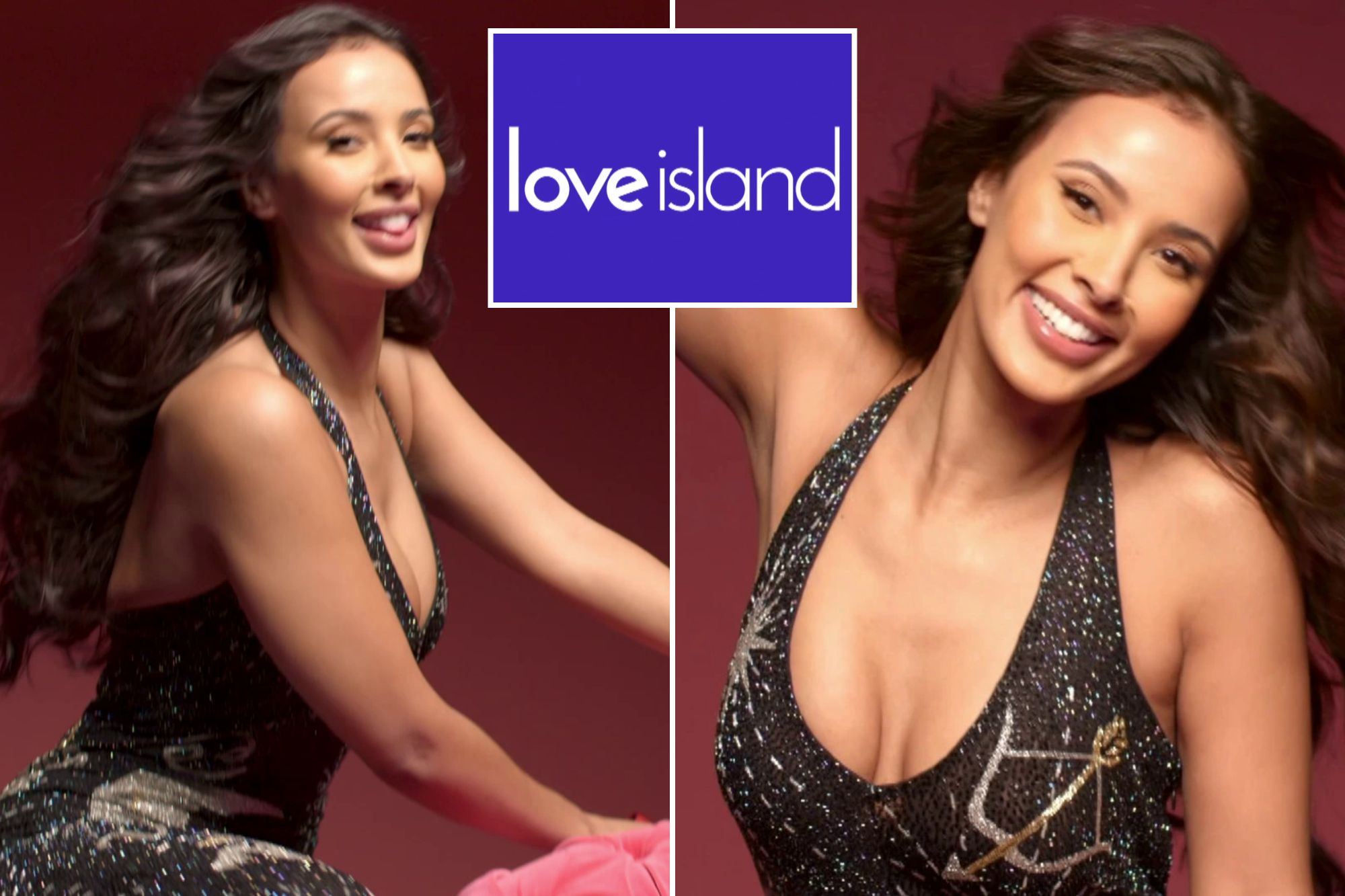 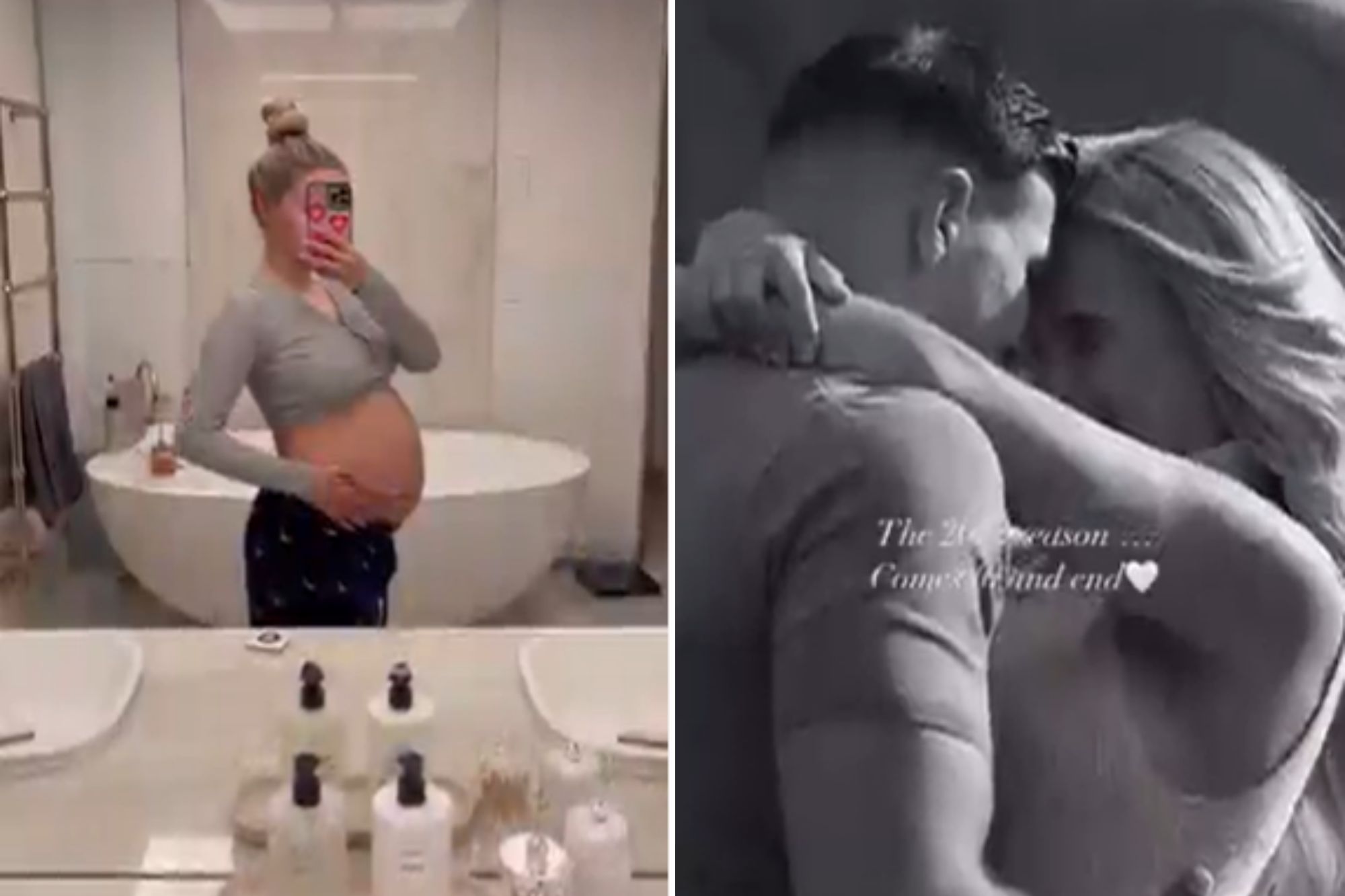 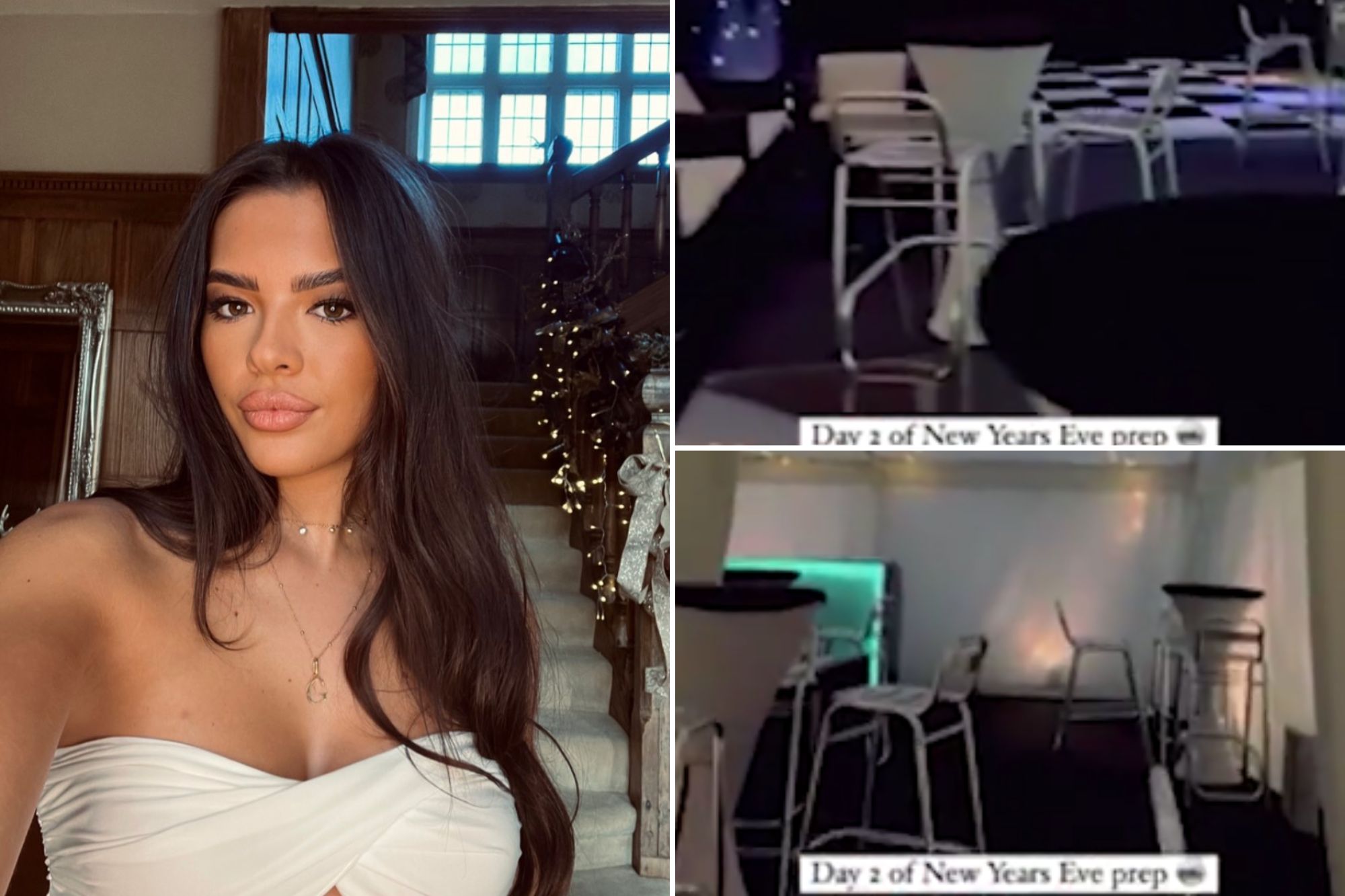 While AJ hasn’t given up on love, she’s taken a surprising new path now – battling it out on Celebrity MMA.

She lost her last fight to OnlyFans star Elle Brooke’s – and has since said she thinks it might have been fixed. 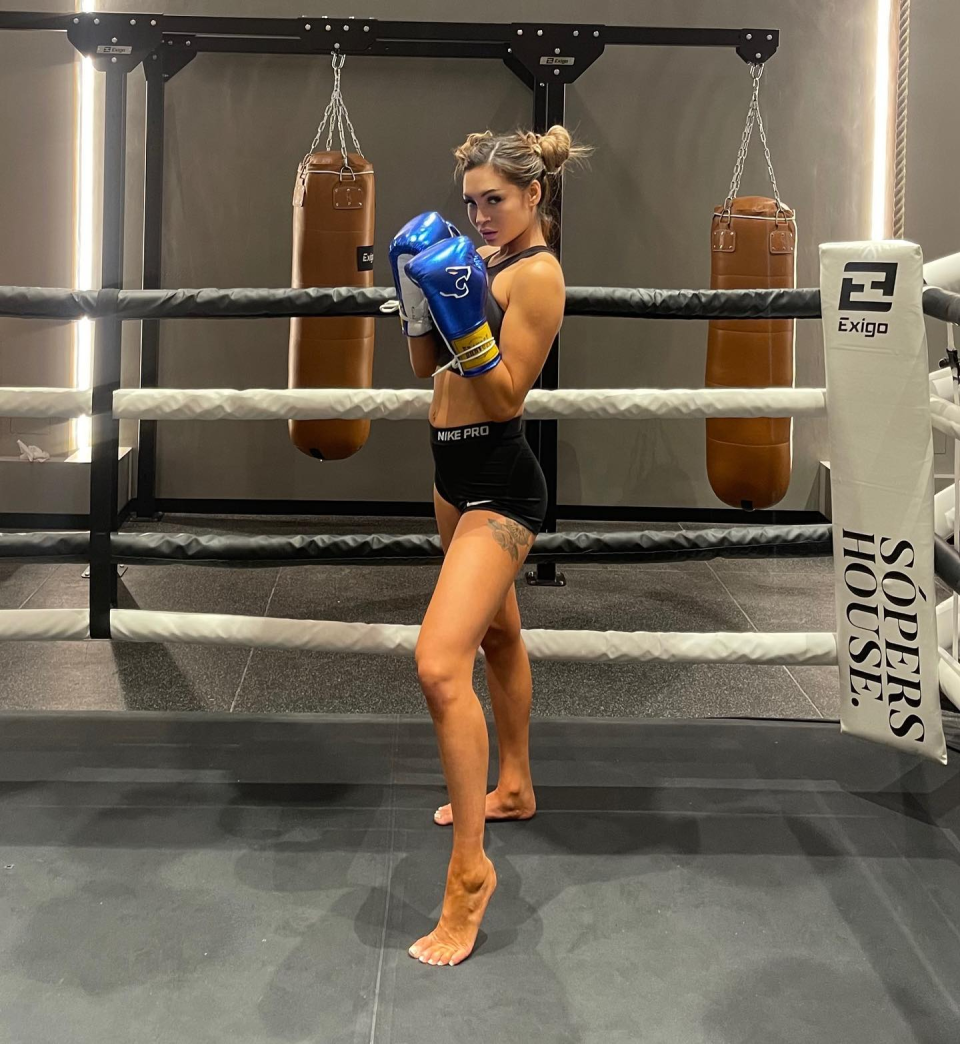 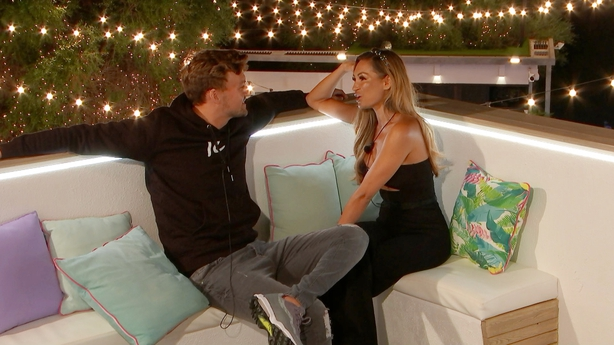