LOVE Island bosses have scrapped the villa for the winter series and are putting the stars up in a luxury manor house.

The sprawling mansion is set in millionaire’s row in South Africa and features an enormous swimming pool and even the traditional fire-pit. 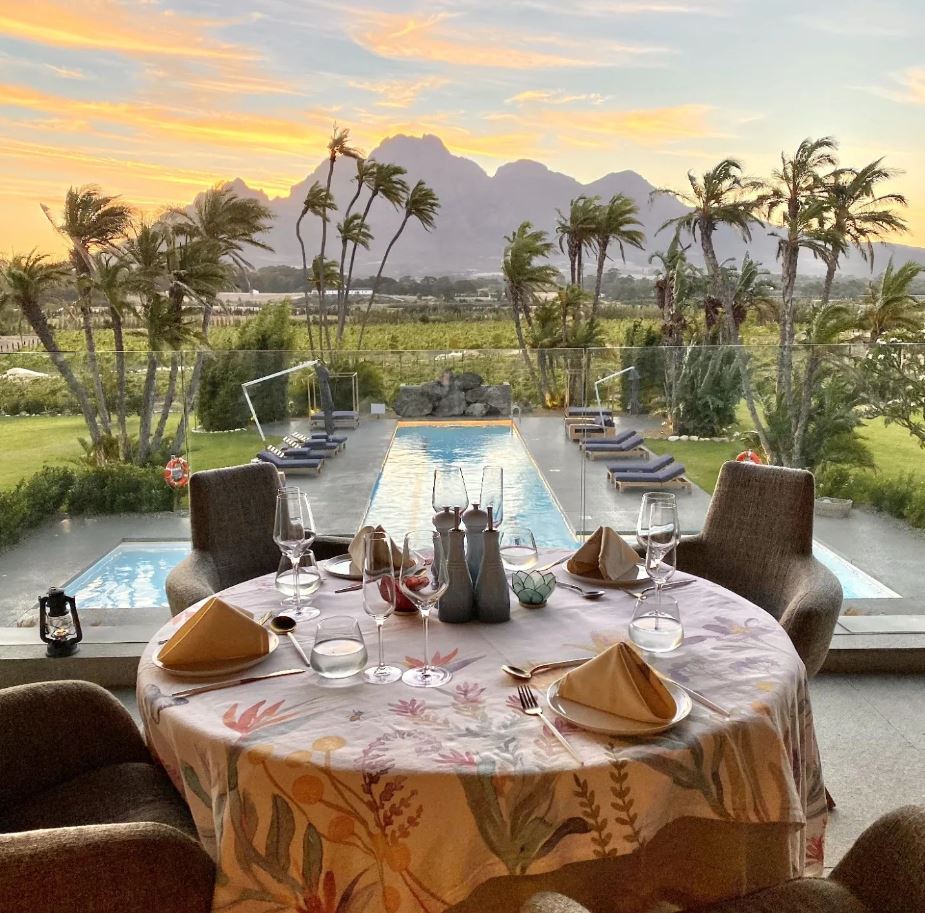 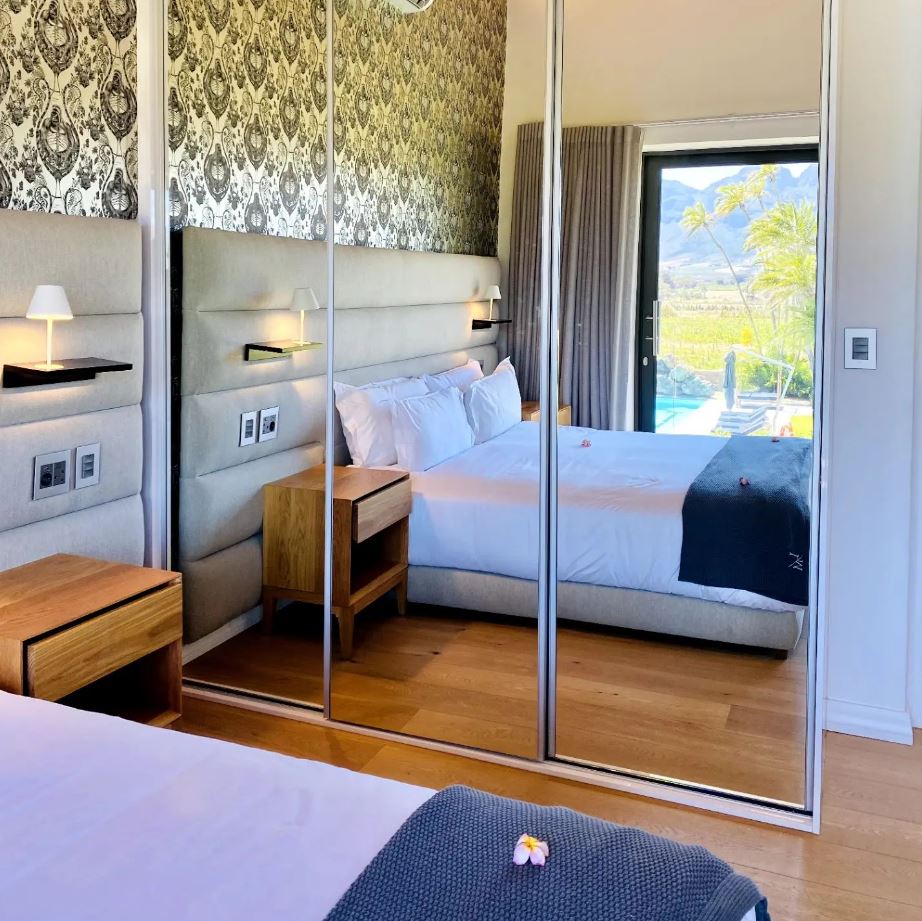 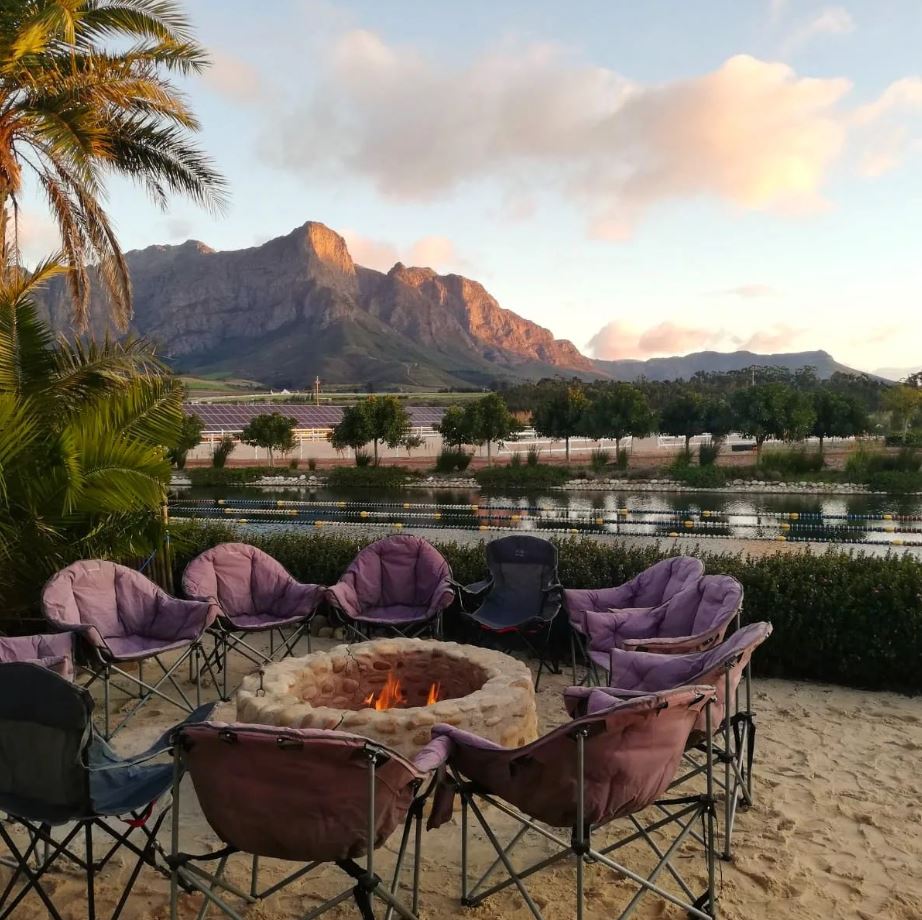 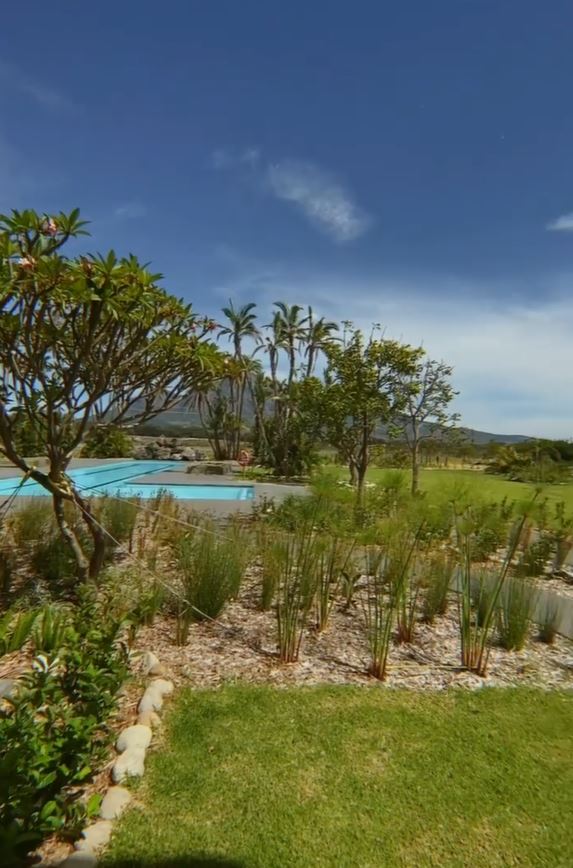 ITV bosses have rented out the swanky pad ahead of the upcoming series of the hit ITV2 and ITVX show, which is being hosted by Maya Jama for the first time.

The sprawling property boasts an enormous pool set in a huge courtyard with a large sunbathing deck which will welcome the wannabes in January.

One night in the plush mansion costs upwards of £430 a night.

The manor house is also environmentally friendly and runs off grid – generating its own electricity and water. 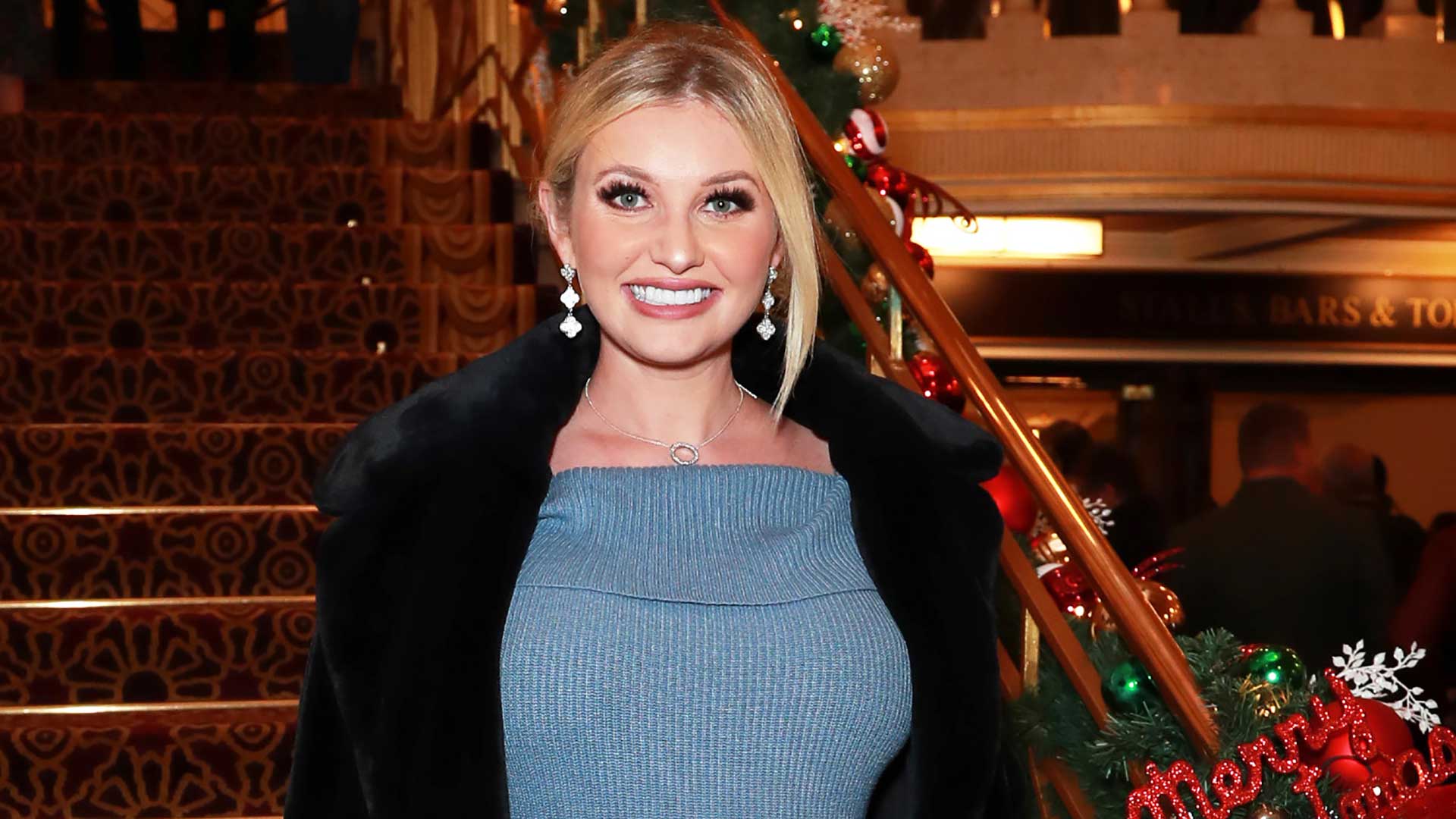 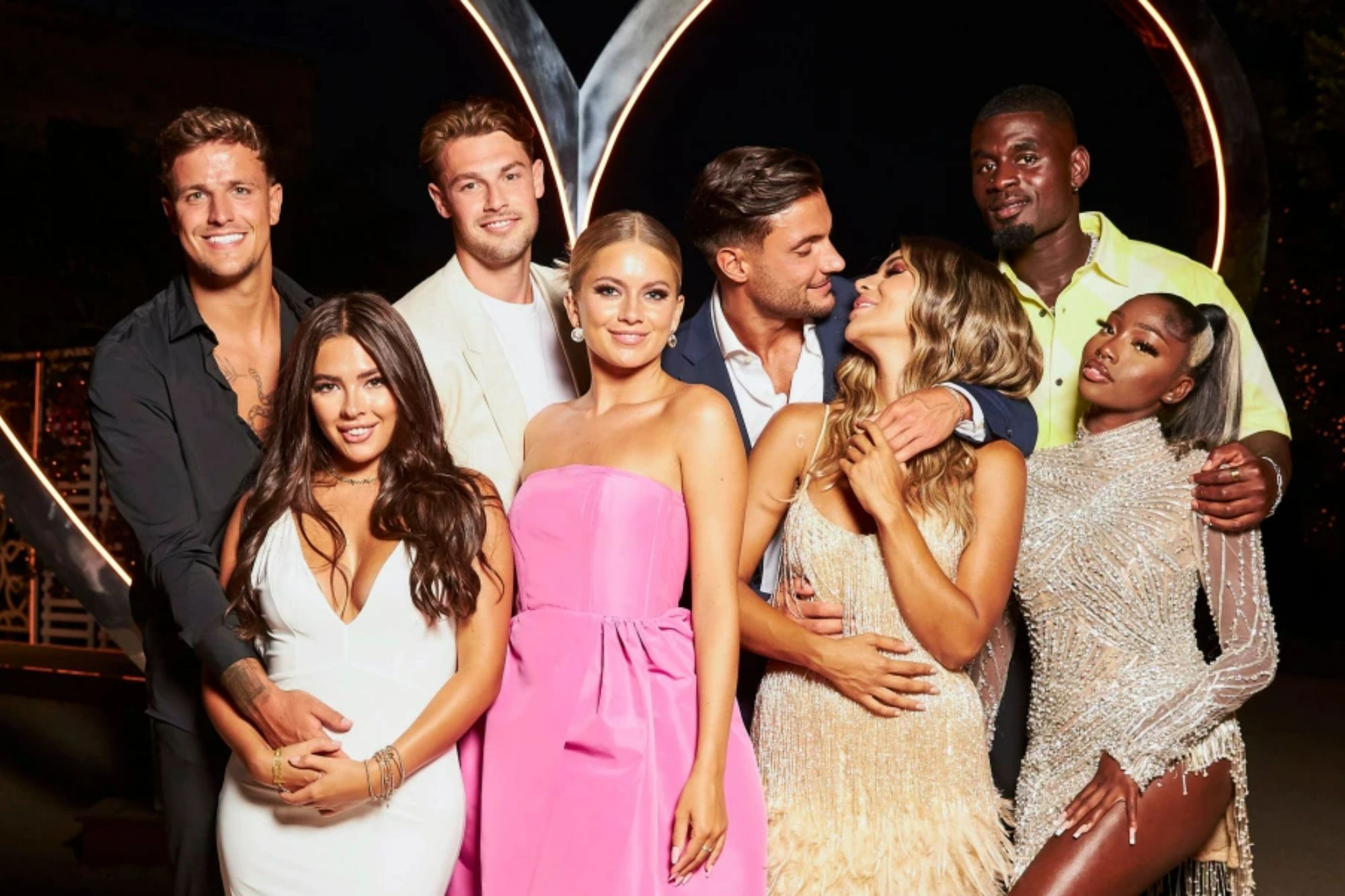 Views from the manor house stretch across the vineyards and give views of the mountains.

Outside the contestants will have access to a running track and a second outside pool.

Around the manor house Springboks roaming freely in the lush landscape.

As well as the luxurious outside, the interior of the plush property boasts eight large bedrooms.

The property also boasts a sprawling outside dining area, as well as a large kitchen and open plan dining room.

As well as having the large outside spaces, the luxury manor house has cosy snugs – allowing for the contestants to have private moments together in front of roaring open fires. 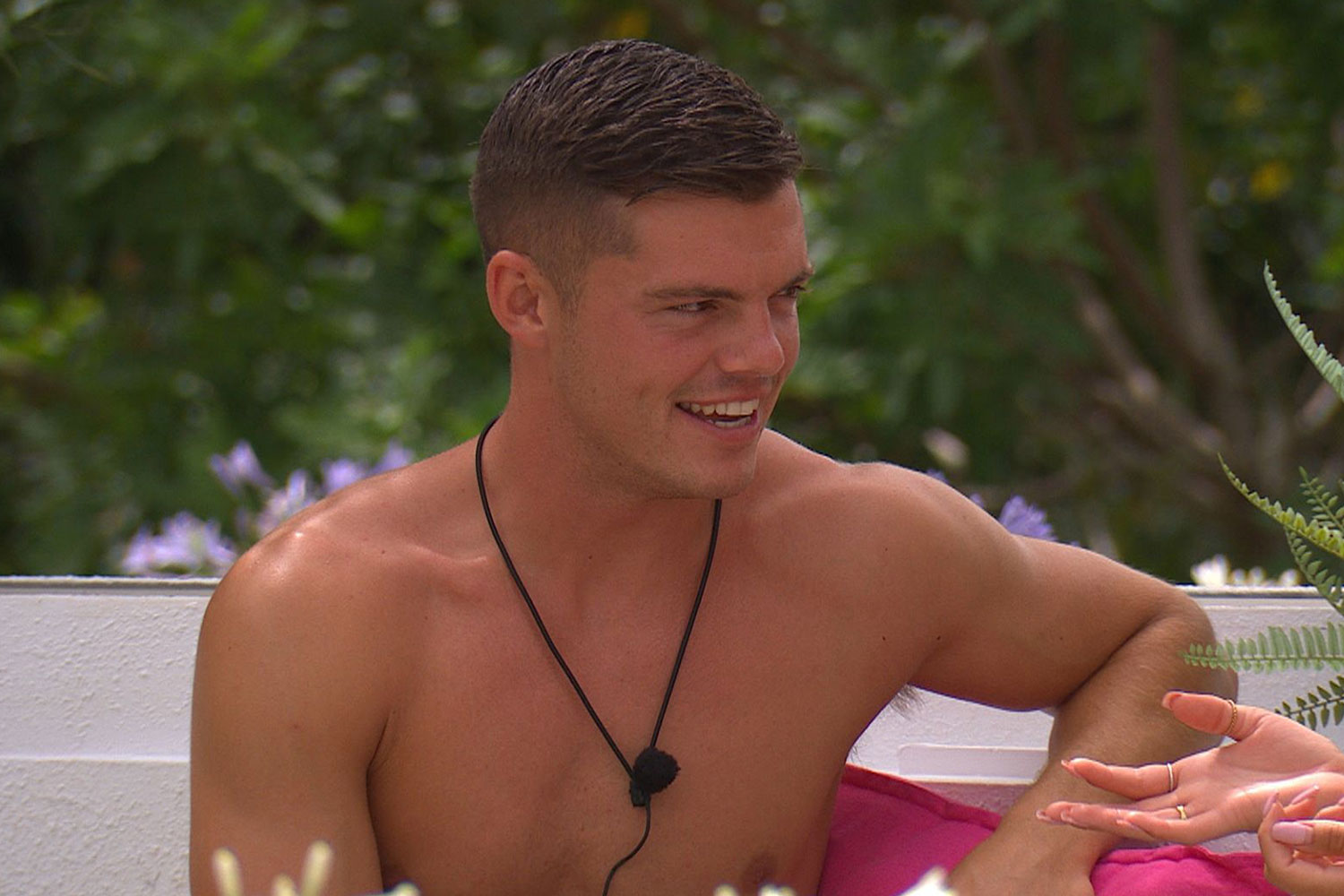 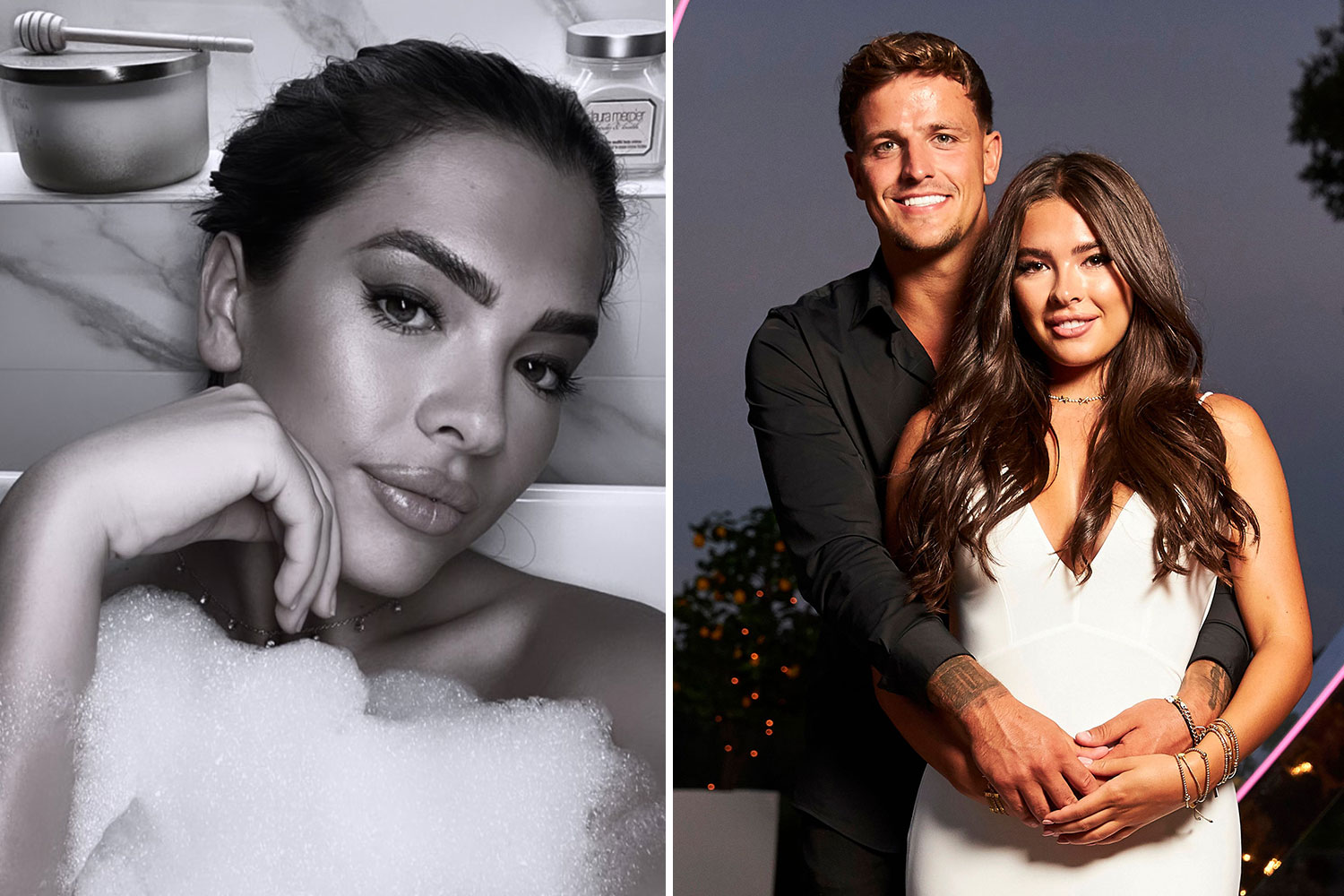 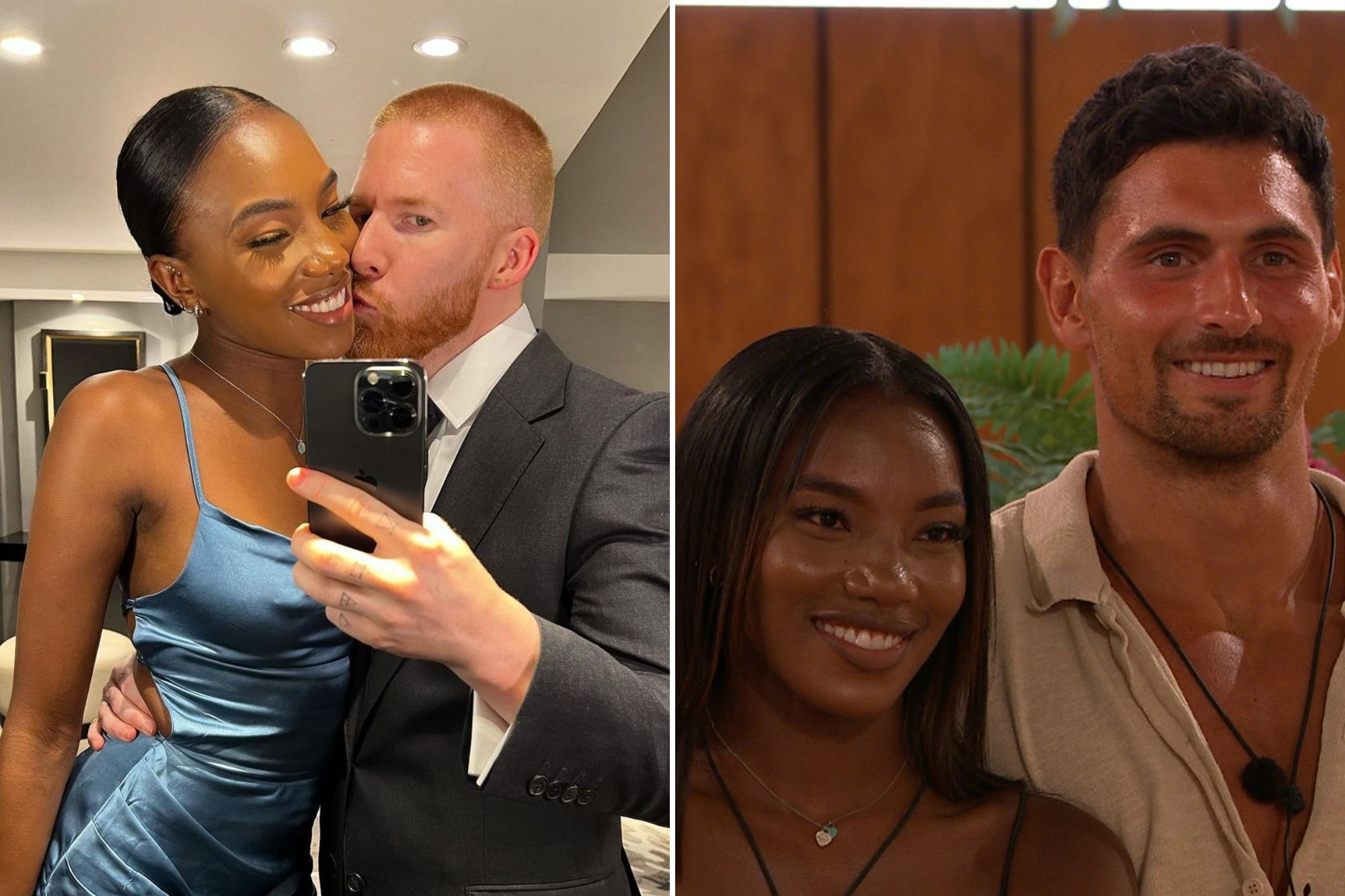 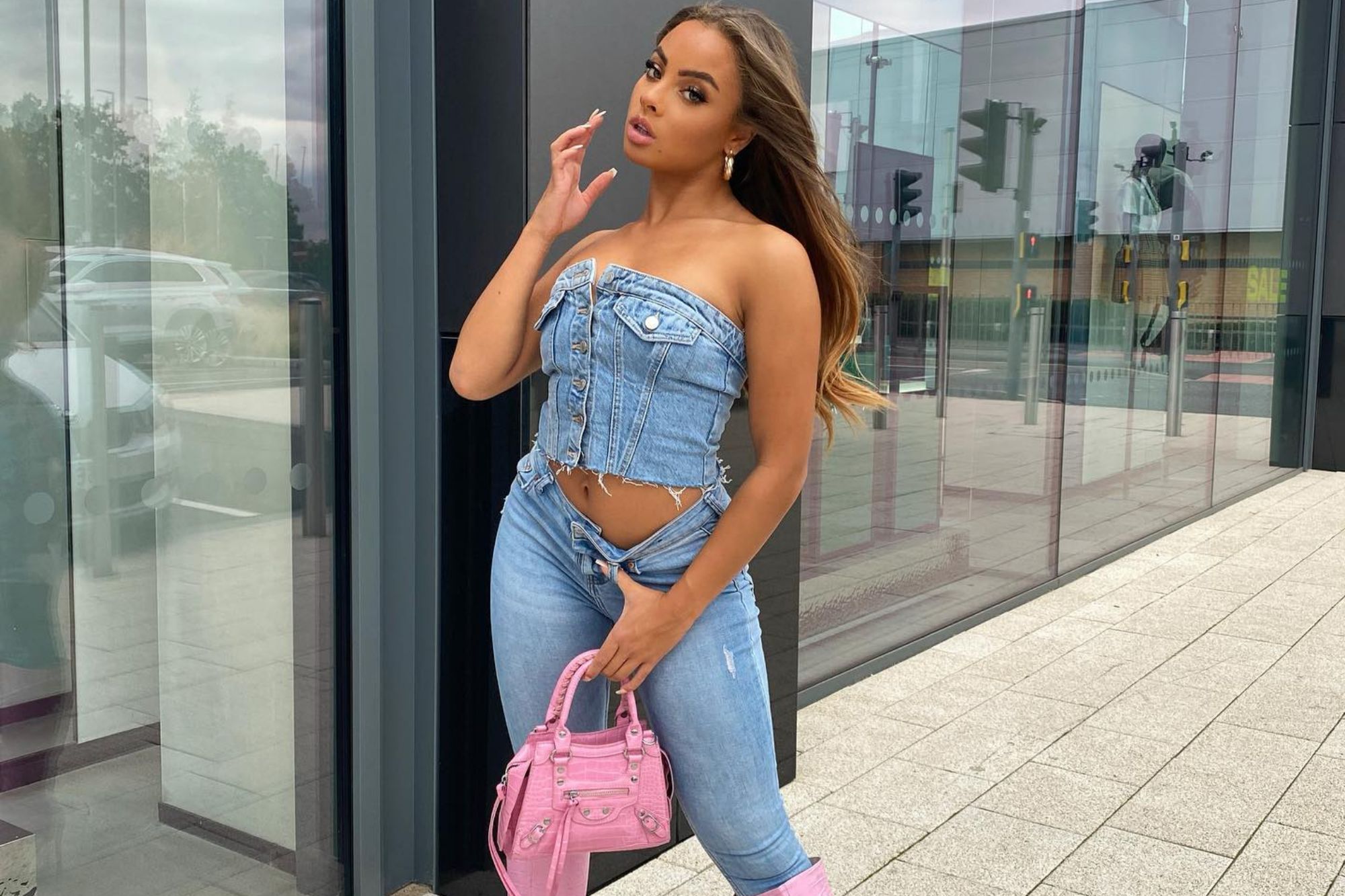 It’s expected this year’s love-lorn contestants will be flown out to South Africa in late December before the show begins.

Love Island, which is the biggest show in the UK for 16-34 year olds, will be hosted by Maya, 28, for the first time.

The Sun exclusively revealed how she was taking over from Laura Whitmore earlier this year.

Maya said: “I’ve always been such a massive Love Island fan and I’m so excited to be hosting one of the nation’s favourite shows! I can’t wait to get into the Villa to meet all of the Islanders.”

Maya — worth around £2.5million — will also host the dating show’s summer edition from Majorca.

TV and radio presenter Vick Hope, 33 and ex-Love Islander Maura Higgins, 31, had also been in the running.

It comes after Irish host Laura, 37, quit in August having replaced the late Caroline Flack in 2020.

“She is fun, beautiful and a brilliant presenter.

“She was discussed as a possible replacement for Caroline two years ago — but now the time is right.

“They think she’ll make the show her own and carry on from where Caroline left off.”