Lucifer fans have been left worried about Scarlett Estevez’s future on the show after she signed on to some new projects. Could this mean she might be leaving her role as Trixie behind before the end of the series? The showrunners have now clarified what is happening with her character.

Estevez has played Detective Chloe Decker’s (played by Lauren German) daughter in the series since season one.

She was first introduced in the opening episode as her smart and headstrong child with ex-husband Dan Espinoza (Kevin Alejandro).

Over the years, viewers have seen her grow up on the series and feature in several important storylines. 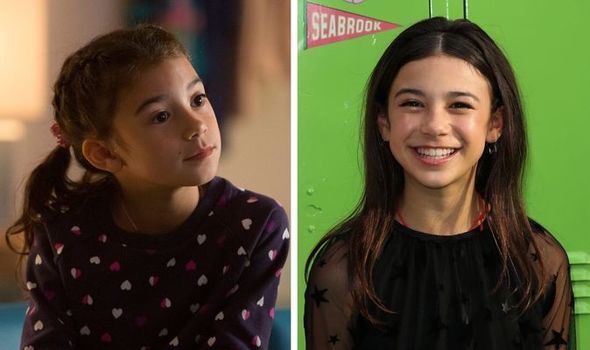 However, ahead of the next season, the young actor has been cast in several new projects.

She will be playing Rowena in the new film Christmas Again, which is in pre-production.

Estevez has also been cast in a live-action superhero show on the Disney Channel.

Called Ultra Violet & Blue Demon, she will be playing one of the two leads alongside professional wrestler Blue Demon Jr. 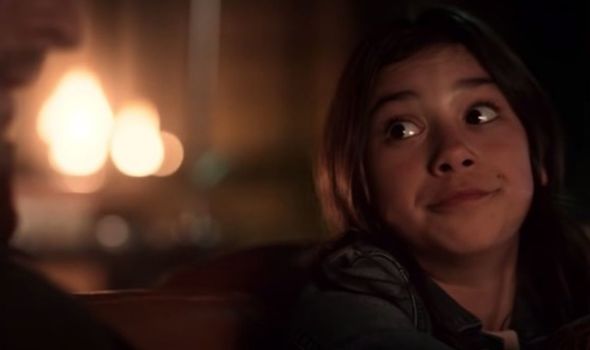 Given she will be busy filming these, this could impact her return to Lucifer for its final outings.

In TV Line’s Matt’s Inside Line section, one fan asked if this might mean she will not be in the final season.

Given it is only 10 episodes, the viewer was concerned there may not be enough time.

Thankfully showrunners Joe Henderson and Ildy Modrovich clarified what was actually happening to the publication. 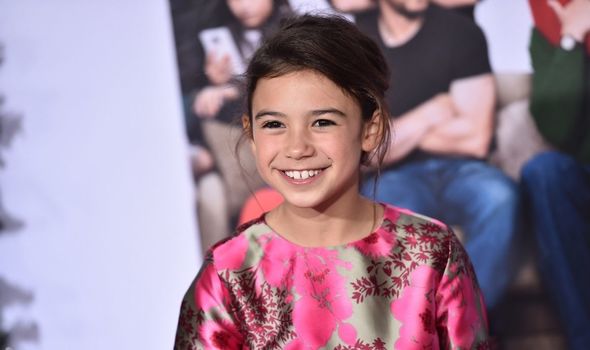 They said: “In both season 5B and season six, fans will still definitely get their Trixie fix.

“We adore Scarlett and shuffled things around a bit to make sure we could keep the tale of the future President of Mars going!”

This will be welcome news for fans who are excited to see if she learns about Lucifer’s true identity.

The show will be coming back with eight new episodes later in 2021 as the second half of season five is released. 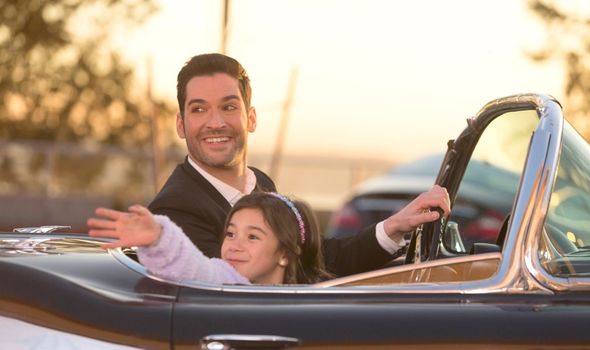 This will pick up from the cliffhanger of episode eight, which saw God (Dennis Haysbert) make his first appearance

As well as this, viewers will find out whether Maze will reunite with Lucifer and if he was about to confess his love for Chloe.

Michael (Ellis) is also still in the picture causing trouble and it’s not yet clear whether Baby Charlie is mortal or not.

However, currently there is no release date confirmed for these yet, much to the disappointment of fans.