Season four of Lucifer landed on Netflix on May, 8 with 10 new episodes as the story followed on from the events of the finale of the third outing. Lucifer Morningstar (played by Tom Ellis) was finding himself battling demons as well as attempting to thwart a prophecy that could spell the end of humanity. Lucifer also found himself under threat from a priest called Father Kinley (Graham McTavish), who was working with one of his friends.

Chloe Decker (Lauren German) was revealed to have secretly been in touch with Father Kinley as they schemed to return Lucifer to hell.

However, the LAPD detective had a change of heart at the last moment and halted the ritual to banish Lucifer to hell.

Not long after, Father Kinley was bumped off and a demon called Dromos took over his body after he was summoned by Eve (Inbar Lavi).

Dromos then tried to convince Lucifer to come back to hell. When he refused to return, Dromos’ minions stole Amenadiel (D.B. Woodside) and Dr Linda Martin’s (Rachael Harris) half-angel baby Charlie and make him the new king of hell.

Luckily, Lucifer showed his devil face and banished Dromos along with his goons back to hell before the ceremony could be completed. 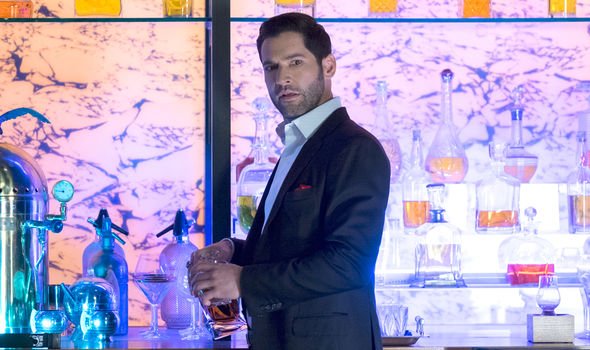 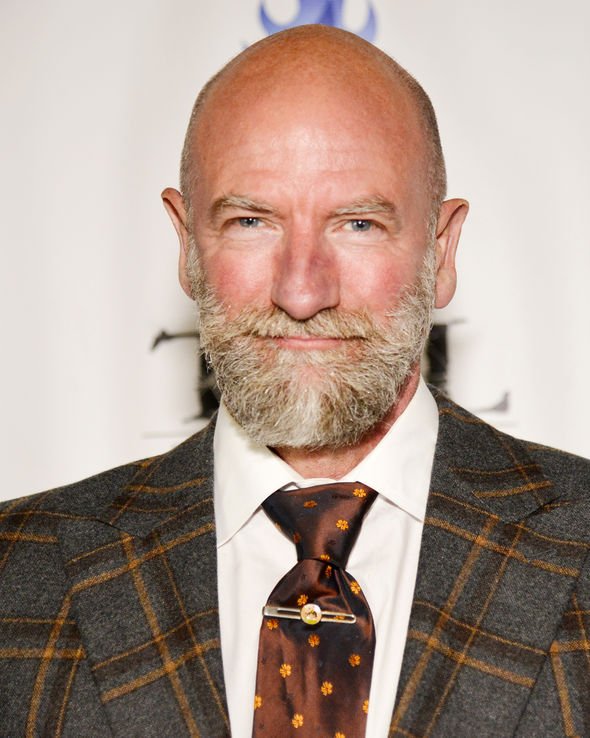 Graham McTavish is a Scottish film and television actor who has had a career since the Eighties.

Born in Glasgow, the 58-year-old star is perhaps best known for his roles as Dougal Mackenzie in Starz’s time-travelling drama Outlander and the Saint of Killers in Preacher.

His other big credits include The Hobbit trilogy, Aquaman and the voice of Dracula in Castlevania.

McTavish has also lent his voice to a multitude of video games including the Call of Duty franchise, Transformers: War for Cybertron and the Uncharted franchise.

HOW TO WATCH LUCIFER SEASON 4 ONLINE

He started his career in repertory theatre in the West End in London and the Dundee Rep.

McTavish’s first big role was in the BBC mini-series Return to Treasure Island in 1986, before he went to feature in the likes of Casualty and The Bill.

The actor has two daughters and lives with his family in New Zealand.

McTavish’s Lucifer casting was announced in August 2018, shortly after production started on the new series with TV Line describing the character as “profoundly committed to guarding his flock”.

WHO PLAYS EVE IN LUCIFER? 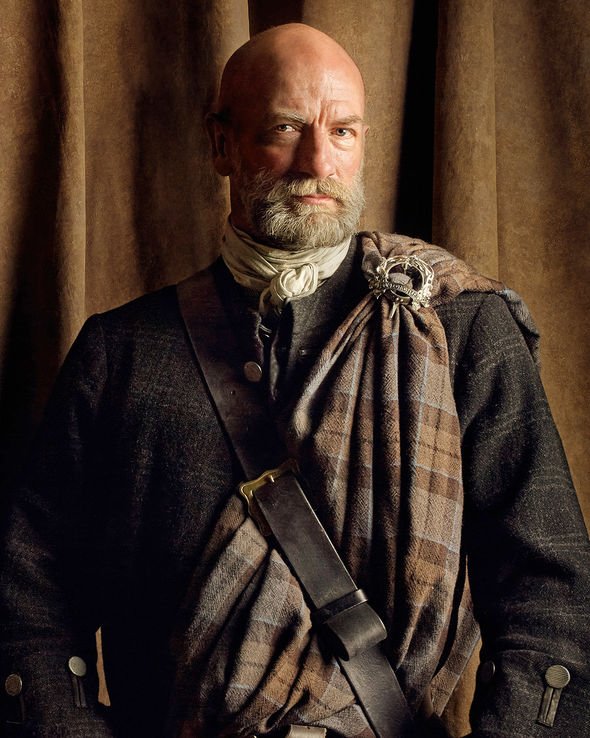 Speaking about the actor joining the cast, lead star Ellis told Collider: “Graham is a fantastic actor, for one. I love it when people come into our show and really do something with what’s on the page and elevate it.”

He continued: “One would Father Kinley, being a man of the cloth and a man of the church would be a good character, but the lovely thing about our show is that it has this ambiguity with good and evil.

He added: “People will have fun watching Graham because his character really does have a big influence on where our season goes.”

Lucifer season 4 is available to watch on Netflix now

Lucifers season 1 – 3 are available to watch on Amazon Prime