Fans of the hit Netflix series are eagerly awaiting the release of Lucifer season six. As the show will finally be airing next month, viewers will notice a major difference in the number of episodes and the showrunner has revealed the real reason why.

The self-proclaimed ‘Lucifans’ have become well adjusted to each season containing over 10 episodes.

With the third instalment of the show releasing a mammoth 26 episodes to appease their fans.

Even the latest season of 16 was split into two parts with the latter being released after nine months.

However, it was filled with tons, to keep fans eagerly awaiting the release of season six. 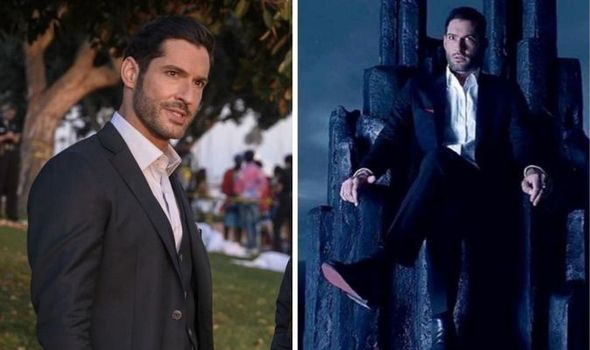 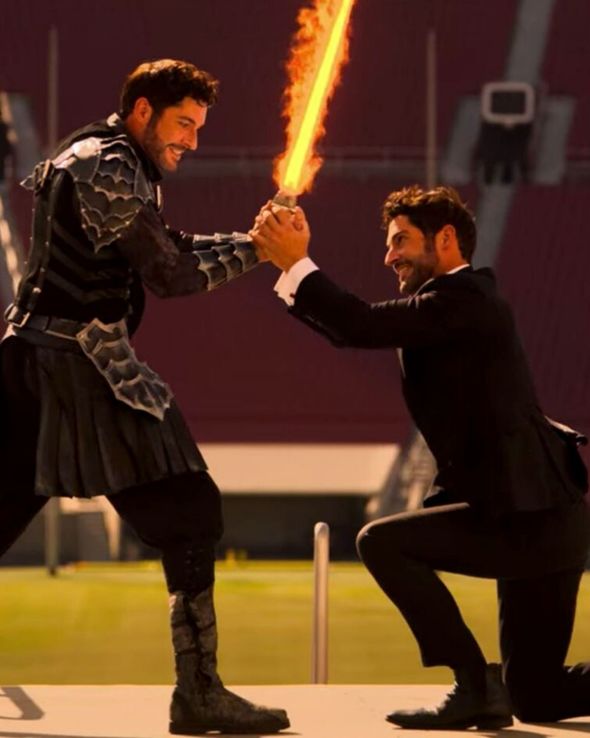 In episode 10, the show released a musical episode that featured Debbie Gibson as a surprise guest.

The season finale ended on a huge cliffhanger that showed Lucifer taking on the role of God after his departure from Hell in season one.

After being cast from heaven Lucifer grew bored of punishing people, renounced his titles and moved to Los Angeles. 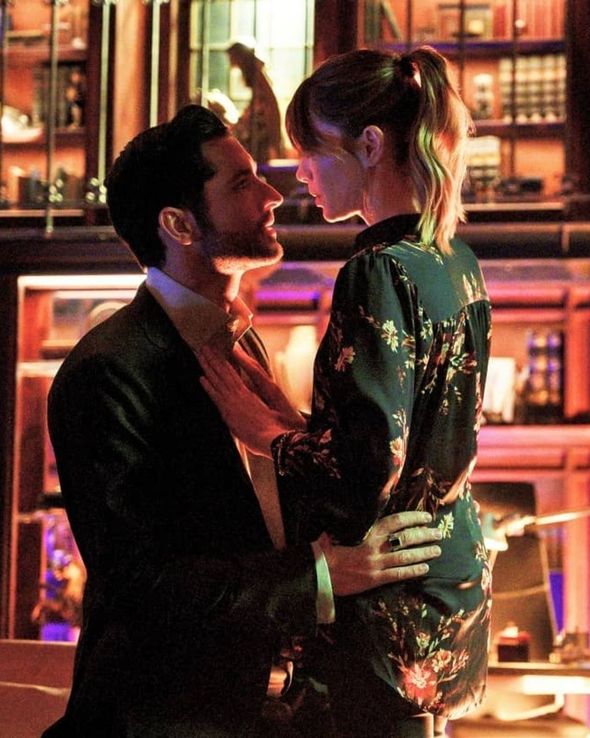 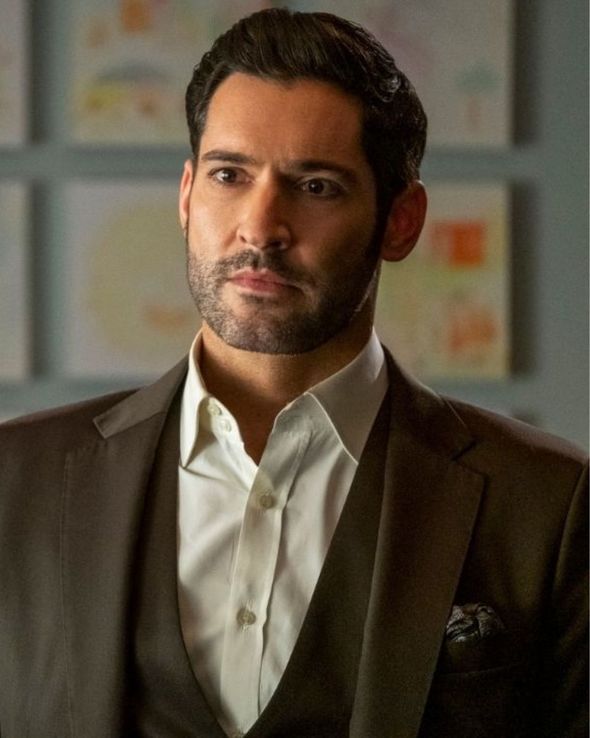 There he founded a nightclub and after a murder occurs outside, he became part of the investigations.

His infatuation led him to become hired as an assistant for the Los Angeles Police Department because he was able to use his powers and manipulate people and find the killer.

Throughout the series, Lucifer battles with keeping his immortality a secret on earth whilst returning to hell to keep demons contained after falling in love with fellow detective Chloe Decker (Lauren German).

In a recent interview with Collider showrunner, Joe Henderson, revealed the major change that will occur in the upcoming season six.

Speaking on downsizing the number of episodes he said: “So first, what happened is, they called us up like, ‘Can you do a Season 6? Do you have a story for Season 6?’ and we basically said, ‘We’ll only do it if we find a story worthy.

“We found a story, but it felt like 10 episodes, sometimes you just get a sense of things.”

He added: “We wanted to make sure that Season 6 was tight and strong and focused, and 10 felt like the exact right number of episodes to let us still play a little bit, but also make sure we stuck the landing.

“Let’s make sure that by deciding to go one more season, we don’t ruin this beautiful story that we’ve been telling, and not get the exact right end point that we want to get to.”

Sadly season six will be the final instalment for the series as announced by Netflix last year.

Hopefully, fans will get to see how Lucifer’s new role as God will affect his relationship with Chloe.

Especially after he sacrificed himself to bring her back to life after she was killed by his evil twin brother in a show-stopping scene.

All episodes of Lucifer is available to stream on Netflix.