Madonna, 60, goes incognito in burka and shades at the airport in New York MADONNA went incognito in a burka and shades as she arrived New York's JFK airport yesterday. 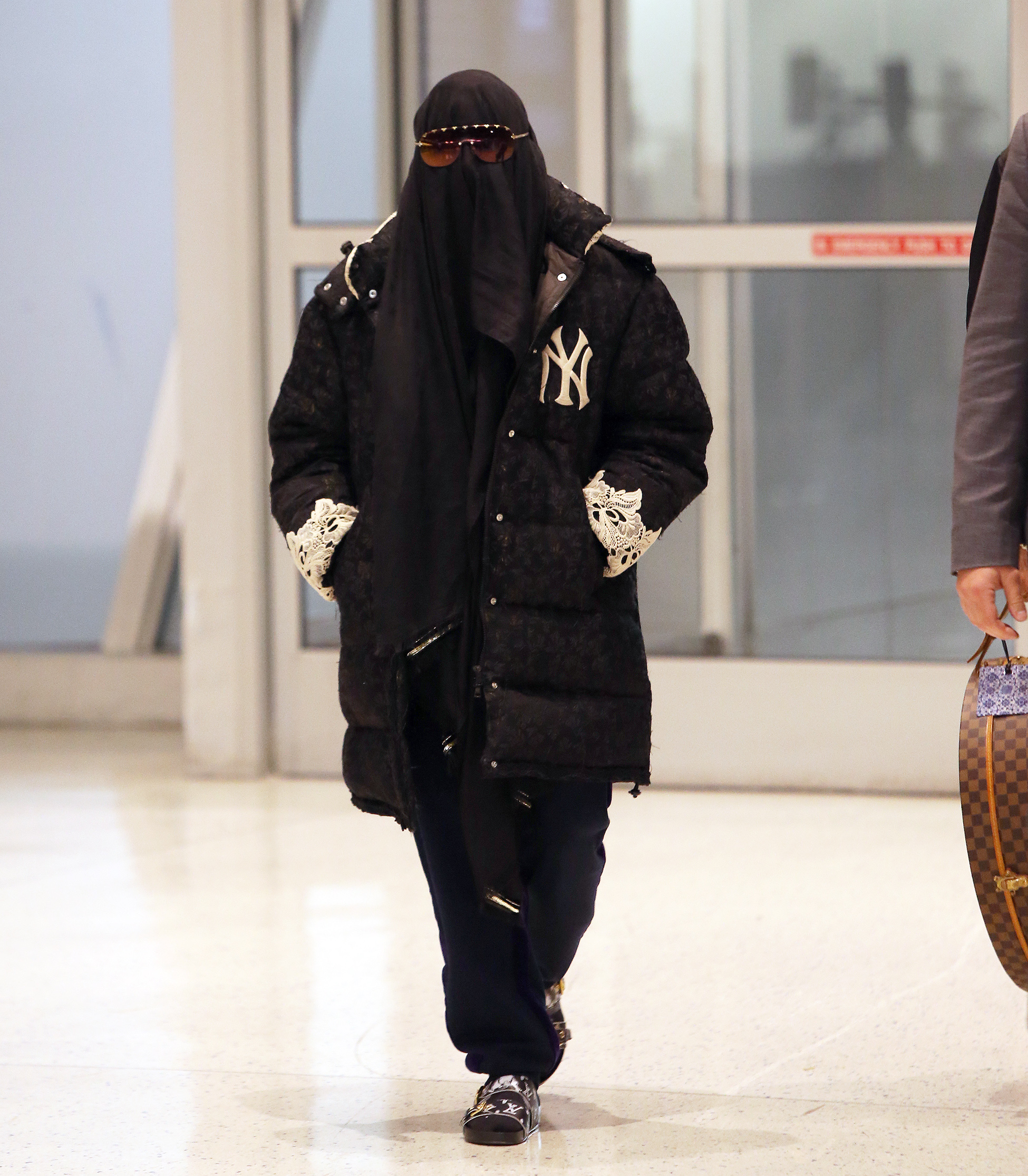 But when she reached the security checkpoint, the Material Girl derobed and walked through the scanners in just her bottoms and a dowdy grey T-shirt.

Despite being in New York, the superstar was curiously absent from Monday night's Met Gala, despite attending the previous year.

Meanwhile, Madge – who is a mum of six including her four youngest adopted from Africa — has revealed giving her children a phone “ended” her relationship with them.

So she is keen to avoid the same happening with 13-year-old son David – and is banning him from having a mobile. 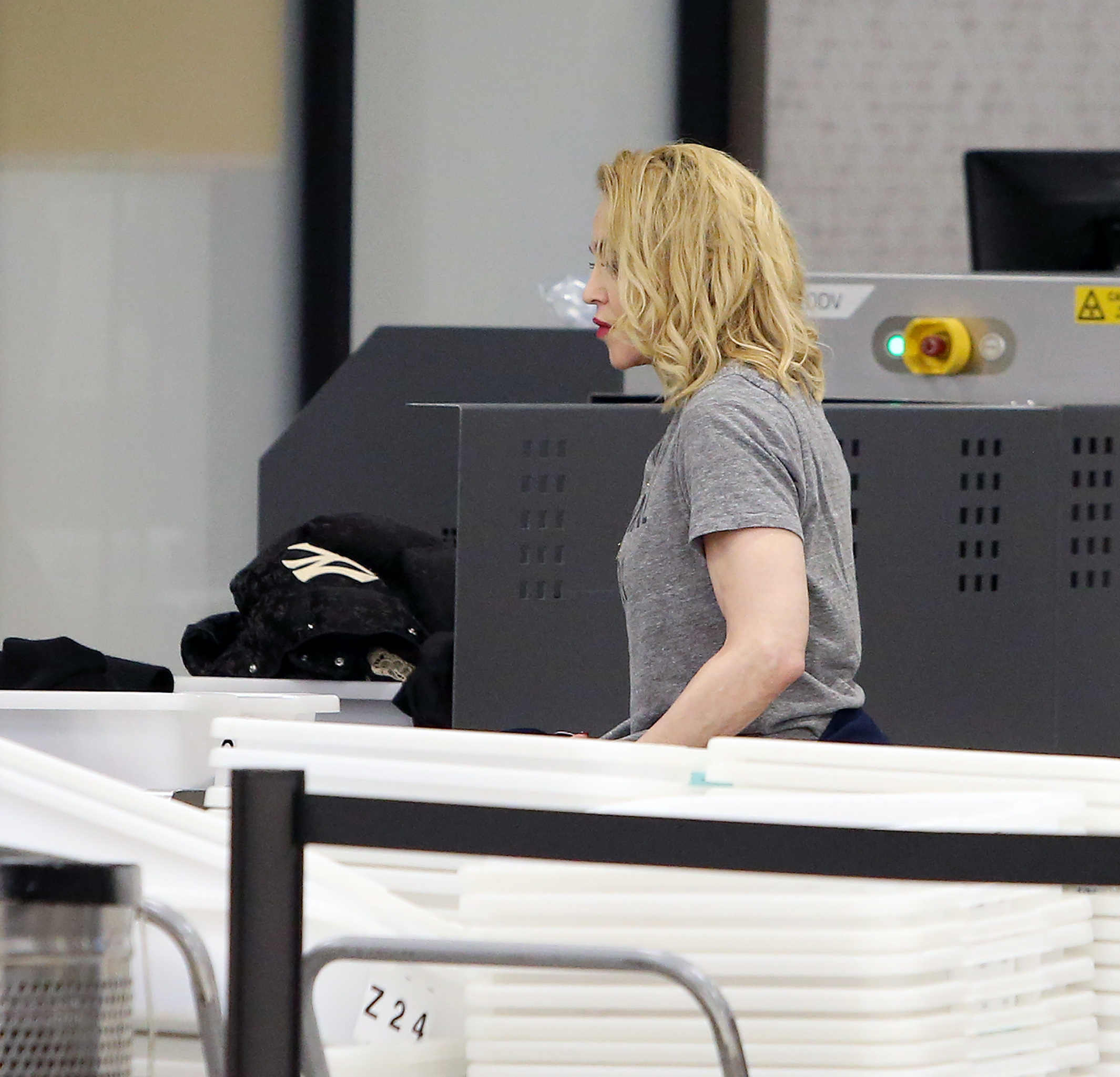 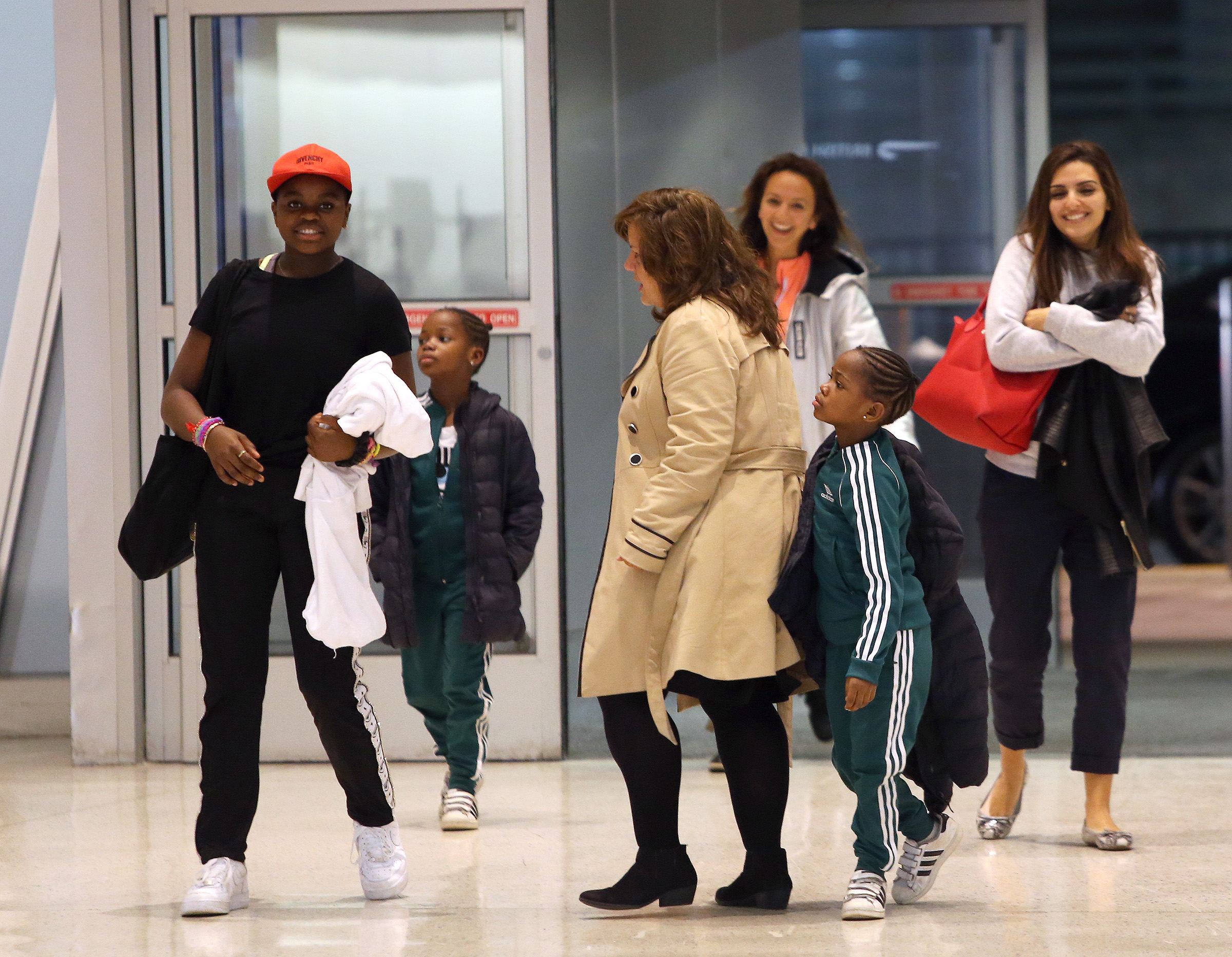 She told Vogue magazine: “I’m going to stick that one out for as long as possible, because I made a mistake when I gave my older ­children phones when they were 13.

“It ended my relationship with them, really.

"Not completely, but it became a very, very big part of their lives.

“They became too inundated with imagery and started to compare themselves to other people, and that’s really bad for self-growth.” 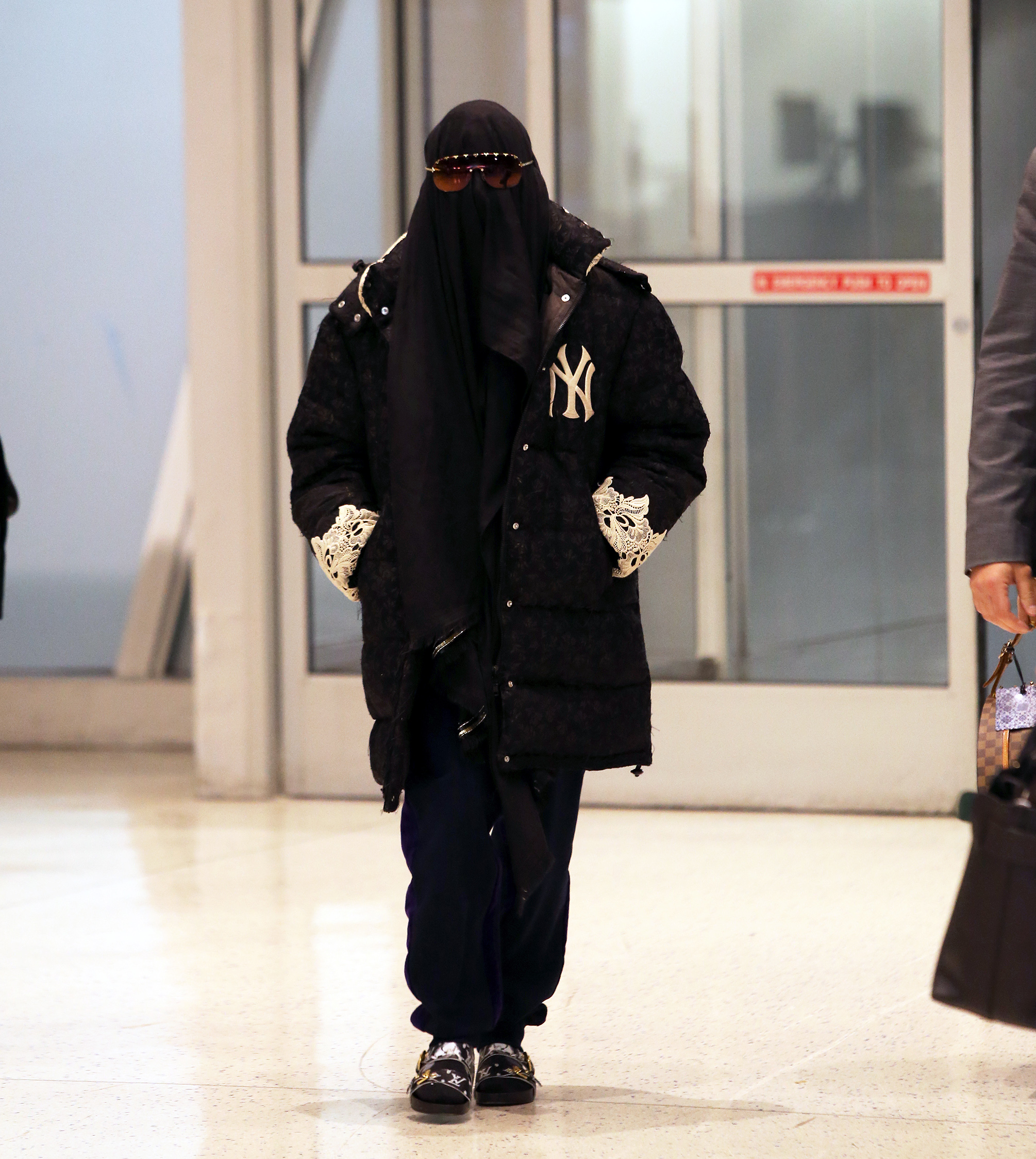 Madonna also revealed her oldest daughter, 22-year-old Lourdes — who she had with Cuban dancer Carlos Leon — is pursuing a showbiz career, but is concerned about ­nepotism allegations.

“I’m green with envy because she’s incredible at everything she does — she’s an incredible dancer, she’s a great actress, she plays the piano beautifully, she’s way better than me in the talent department.

“But she doesn’t have the same drive. 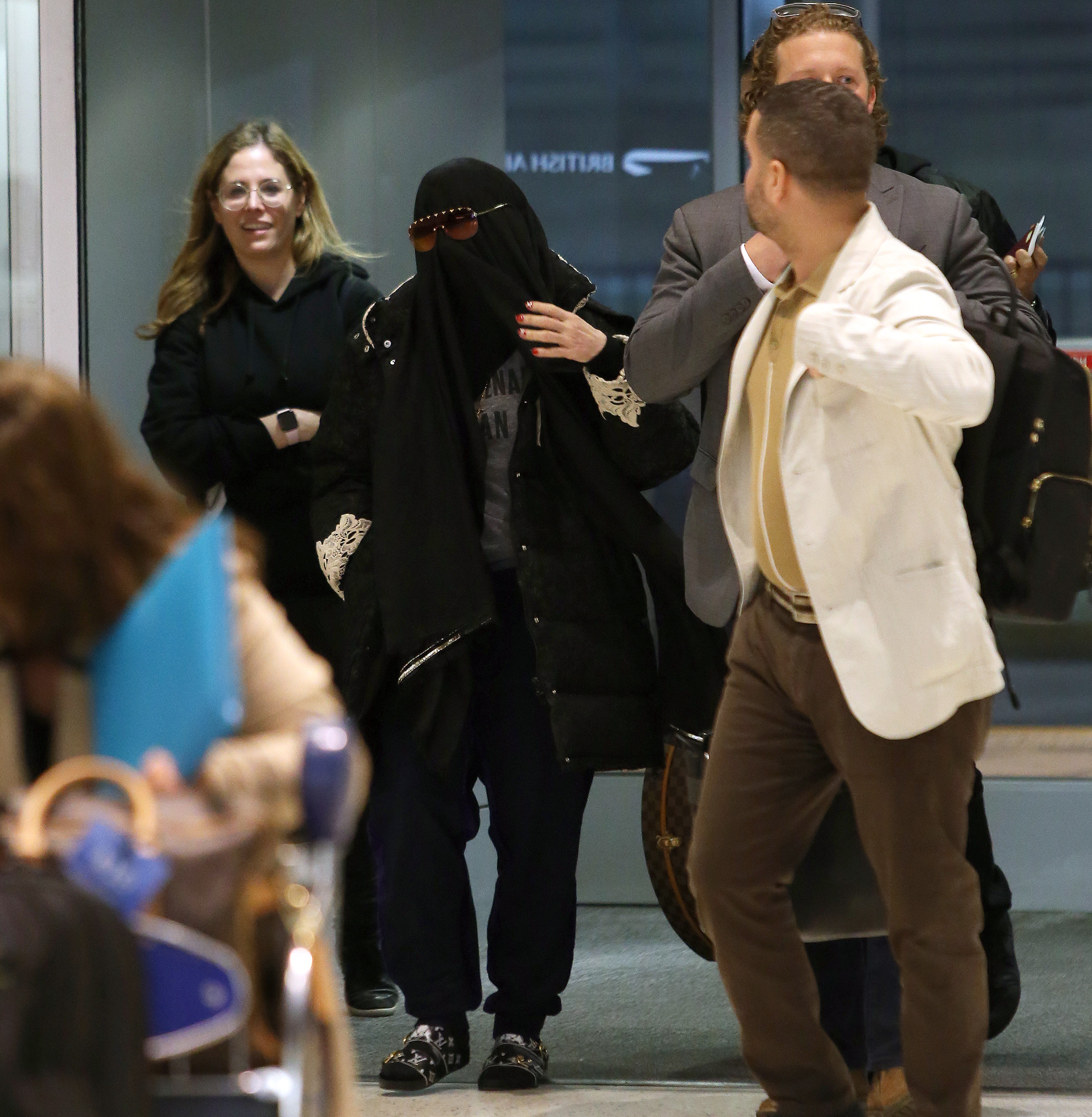 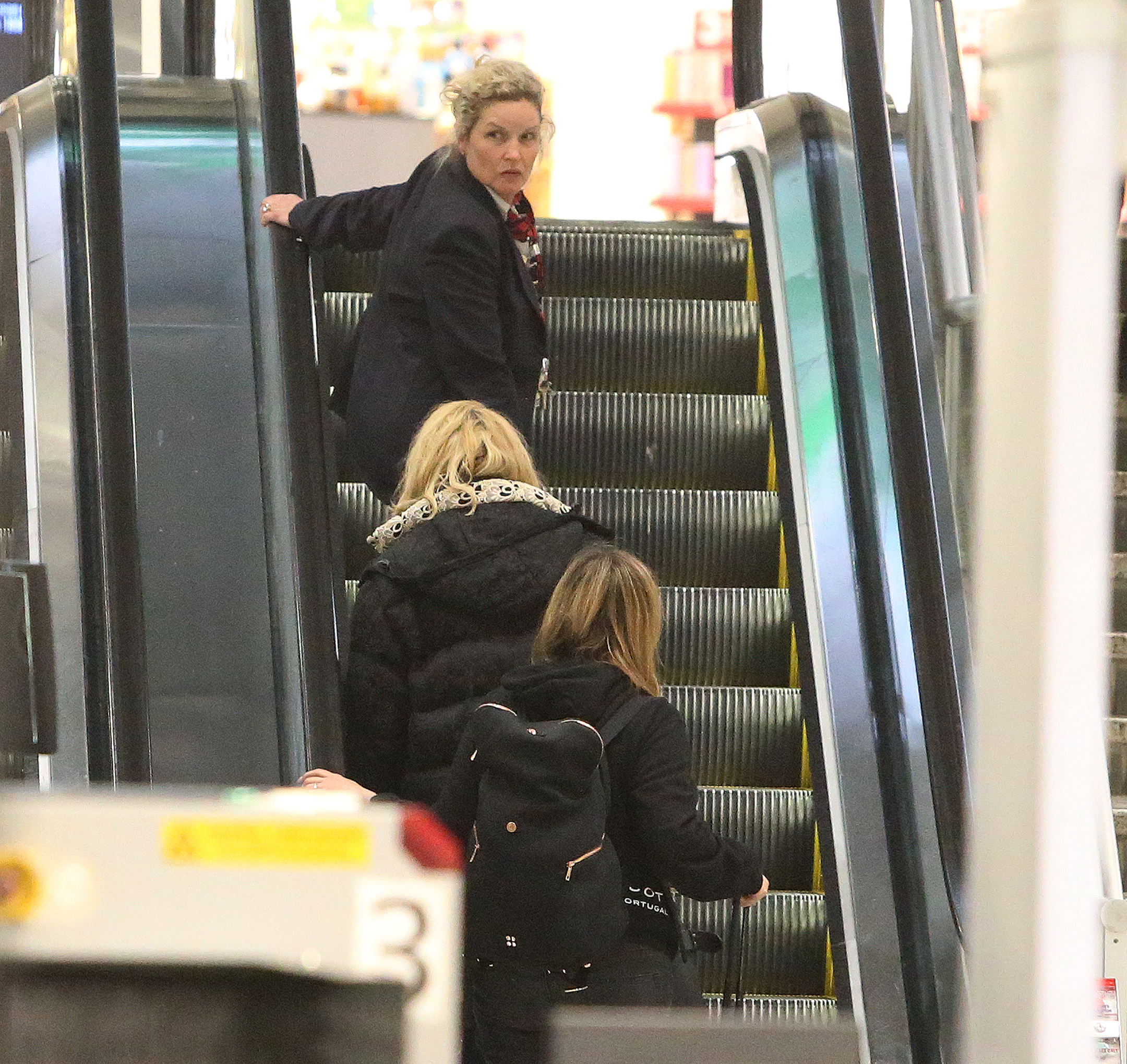 “I feel social media plagues her and makes her feel like, ‘People are going to give me things because I’m her daughter.’

“I try to give her examples of other children of celebrities like Zoe Kravitz, for instance, who have to work through that ‘Oh yeah, you’re the daughter of . . . ’ – then eventually you are taken seriously for what you do.