MADONNA is keeping fans guessing over her Eurovision performance after making a cryptic "Madame X can't make up her mind" post on Instagram.

After weeks of speculation on whether or not the 60-year-old icon will be performing at the show in Tel Aviv, Israel, it has been reported that Madge finally signed a contract earlier today. 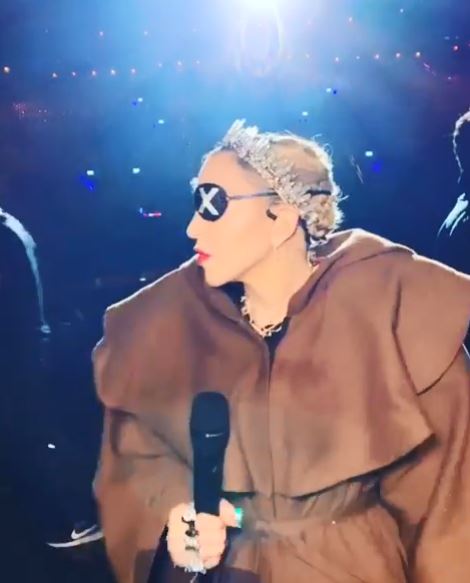 However, the star's latest Instagram post is keeping fans on their toes, with her followers flocking to query whether her caption meant that she still has doubts over her scheduled Saturday night performance.

Sharing a boomerang of herself clutching a mic on stage, Madonna is covered up in an oversized brown jacket and has an eye patch with X emblazoned on it in diamante.

The singer's hair is styled into a fancy up-do with a glitzy tiara and bold red lipstick completing her look.

Madonna wrote alongside the post: "Madame X can’t make up her mind……….#future". 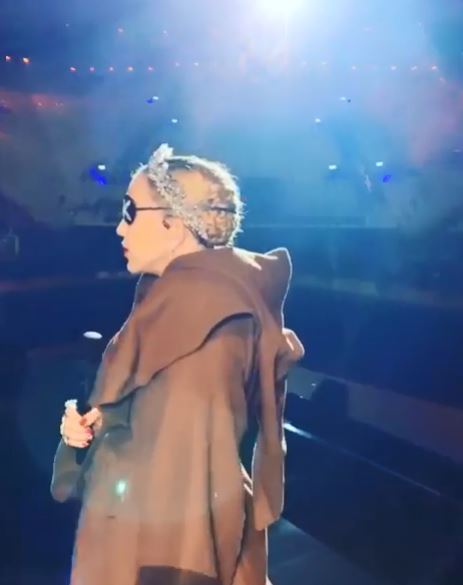 Pro-Palestinian activists have begged the star to reconsider her role as the superstar special guest at the event while the Israeli-Palestinian crisis rumbles on.

Hoping that her caption meant that she is having doubts, one follower commented: "Please promote PEACE and TOLERANCE."

Another added: "Cancel your Eurovision performance and be remembered as a freedom fighter."

A third said: "Say free Palestine at the end." 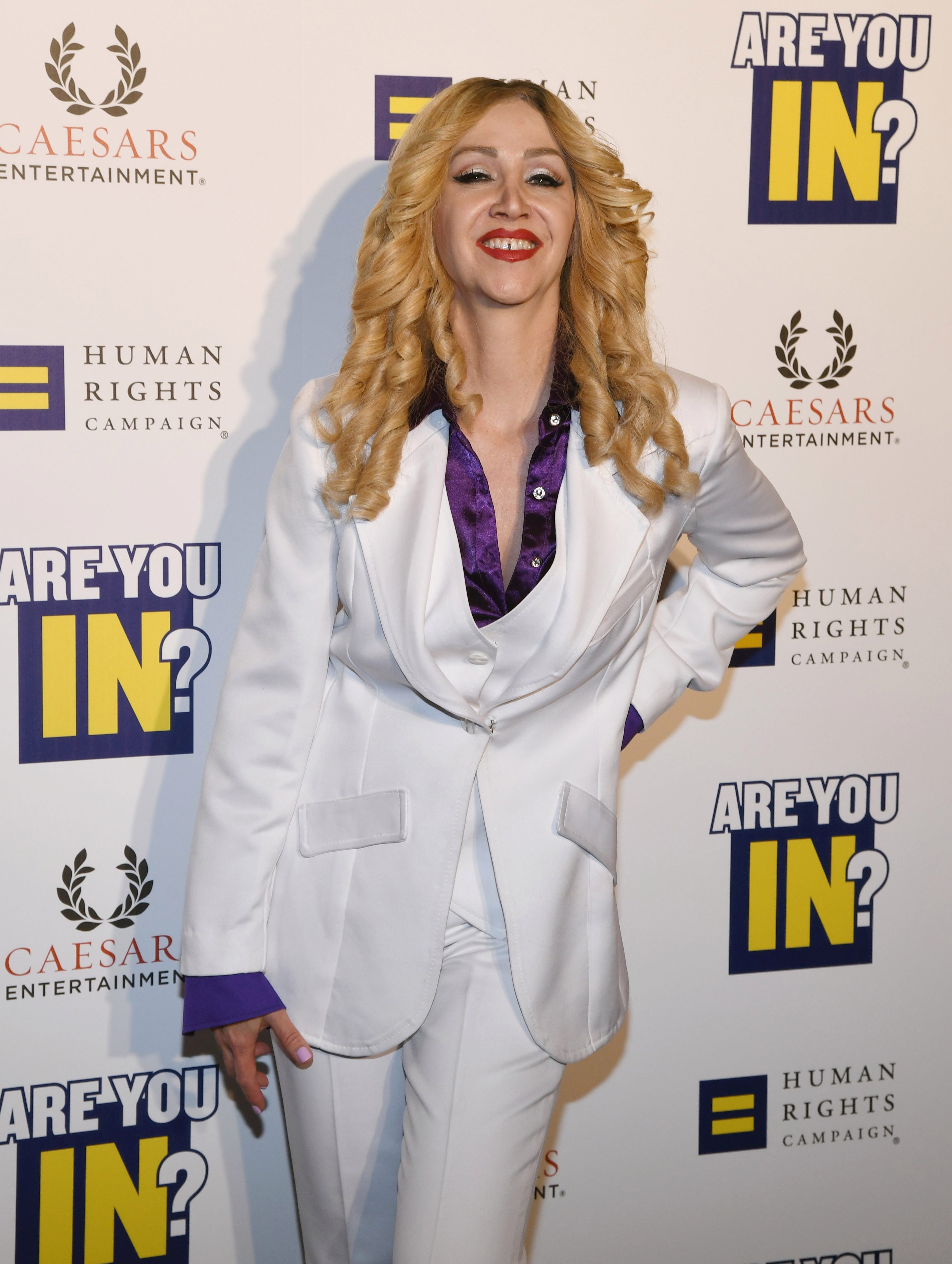 However, others shared their excitement for the show, with one writing: "Seriously I can't wait… I never watch Eurovision, but this time I will."

A fan shared: "Madame X is a protector of peace. I’m with you. I know you have your reasons."

Madonna previously defended performing in Tel Aviv, saying at the time: "I’ll never stop playing music to suit someone’s political agenda, nor will I stop speaking out against violations of human rights, wherever in the world they may be. 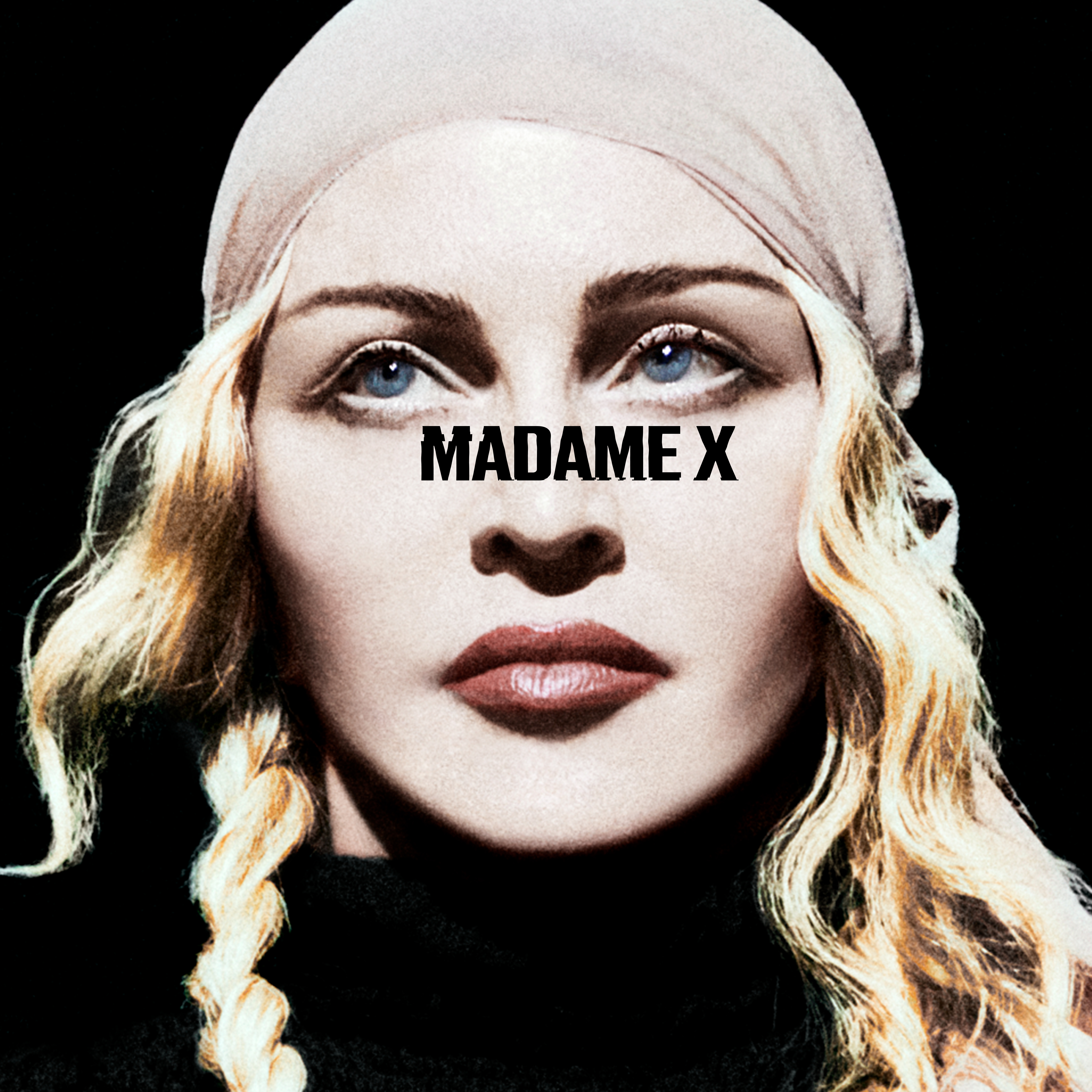 "My heart breaks every time I hear about the innocent lives that are lost in this region and the violence that is so often perpetuated to suit the political goals of people who benefit from this ancient conflict.

"I hope and pray that we will soon break free from this terrible cycle of destruction and create a new path towards peace."

The star is set to perform two songs on Saturday night as an interval act while the votes are being cast and counted.

She is expected to sing a classic from her back catalogue as well as a track from her new album Madame X.