MARRIED at First Sight Australia’s Elizabeth Sobinoff has appeared to confirm that she's back together with her second ‘hubby’ Seb Guilhaus.

The couple announced in January that they were splitting after almost a year of dating. 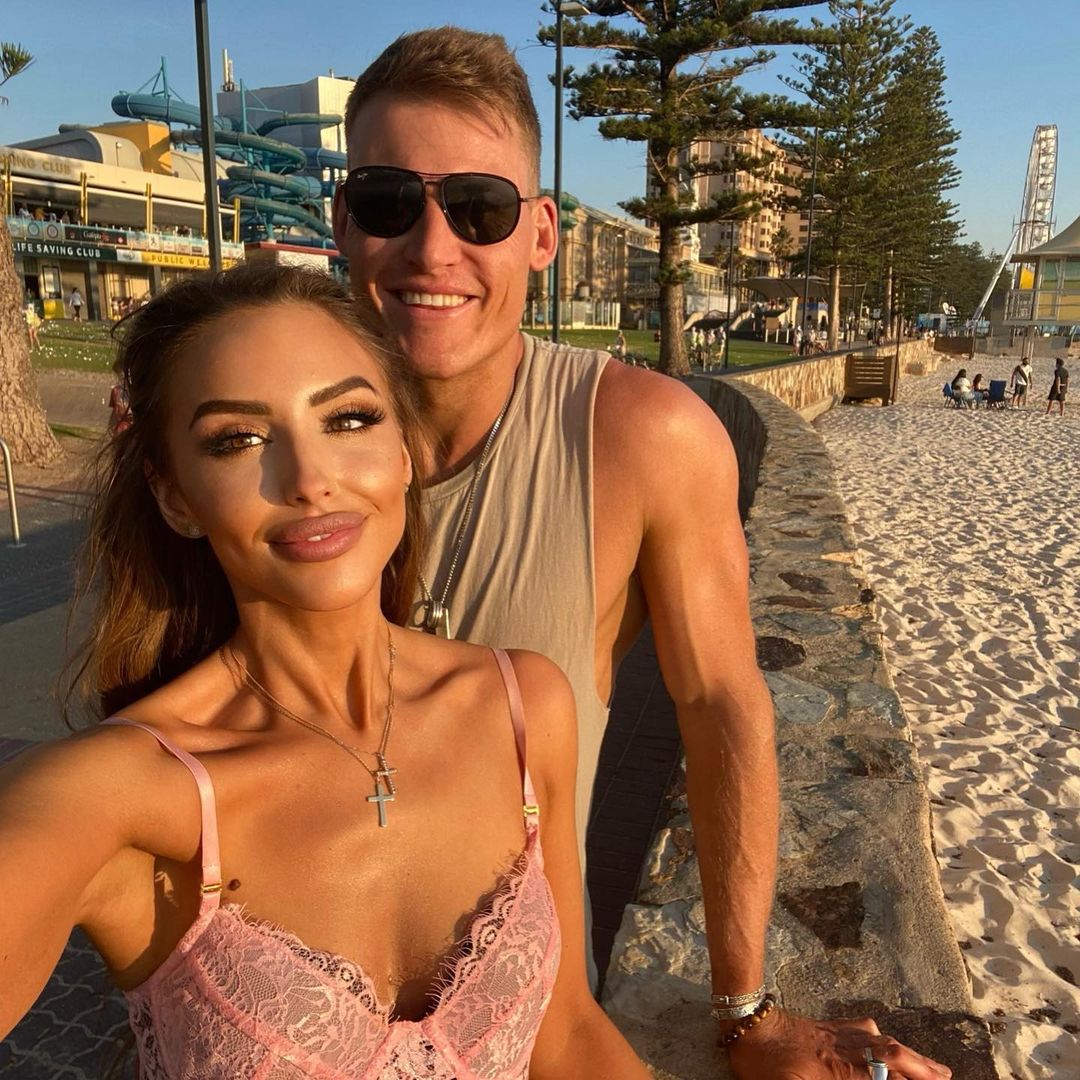 Elizabeth, 30,recently shared a series of loved-up snaps hinting that they have rekindled their relationship.

The MAFS beauty wrote: "Just a crazy couple of kids…life comes in waves, take time and focus on the present moment.

"Enjoy the now. Do what is right for you. Or just listen to one of Seb's mediation classes."

Retired footy player Seb also posted a selection of romantic pics of them looking cosy and admitted that "you don't need a label to have a connection". 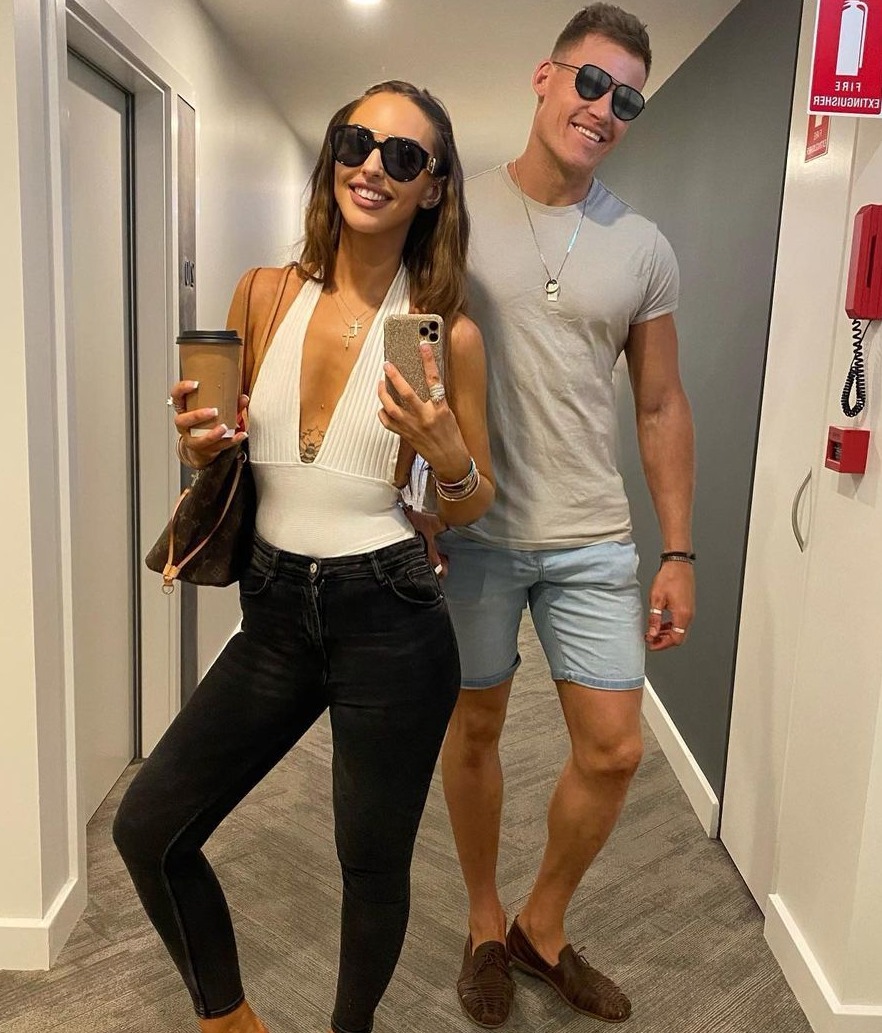 A number of fans flocked to comment, with one writing: "You guys are made for one another. Love your energy together."

Another posted: "I thought you broke up? Are you back on? Such a great couple."

A third added: "The perfect couple, I hope you're back together. Love seeing pics of you both." 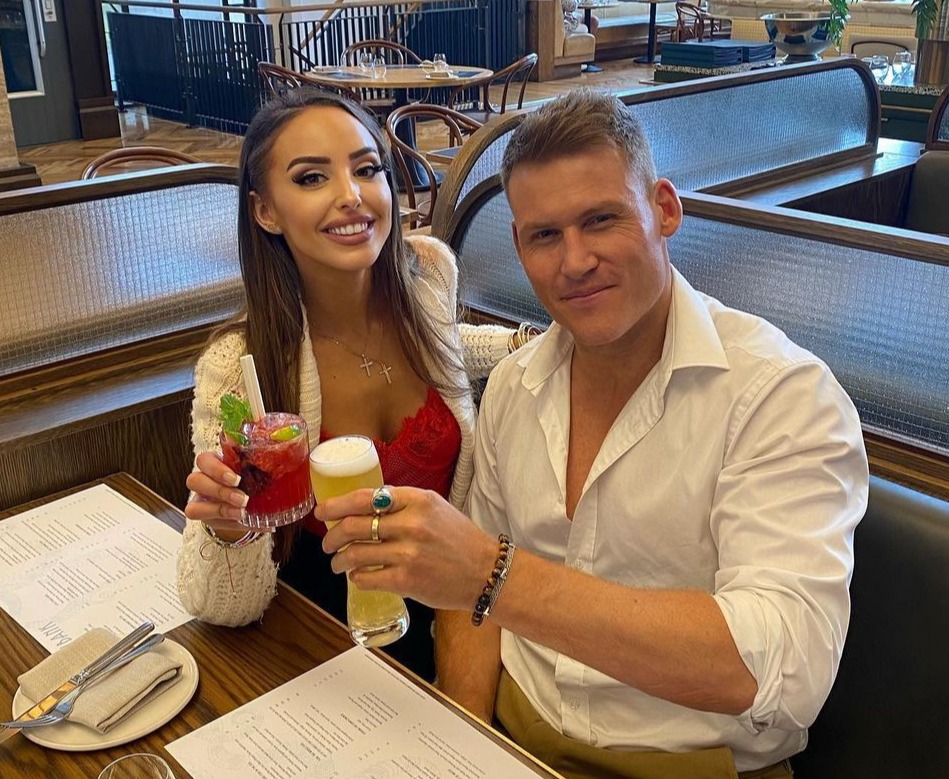 The exes were seen with their arms around each other in the coastal city, which is where Peter Andre grew up.

An onlooker told Aussie showbiz site The Wash: "They were smiling and laughing, both had their arms around each other walking through the centre! They looked adorable."

Seb shared a heartwarming birthday tribute, writing: "I’ve just gotten back from a lovely 4 nights on the Gold Coast. It has been a lot to process. 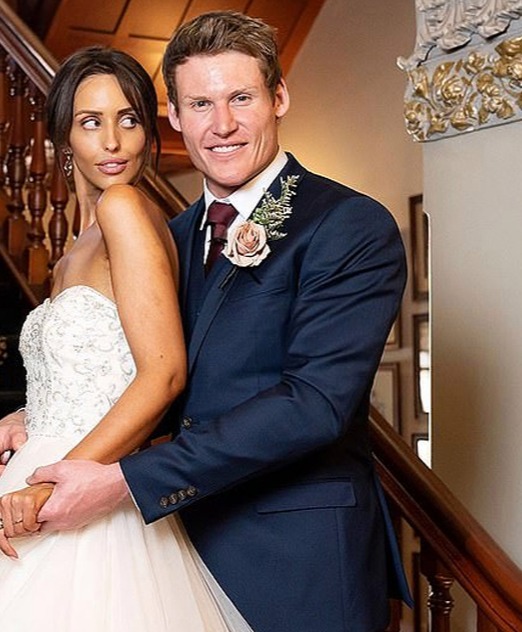 "Liz and I seeing each other for the first time after separating, wondering how we would feel ,where we might want to head, anything that’s gone unsaid.

"I’m so happy with how we both handled everything with total respect and pure communication."

The TV hunk revealed that the pair are still madly in love with one another and will continue to be a part of each other's lives. 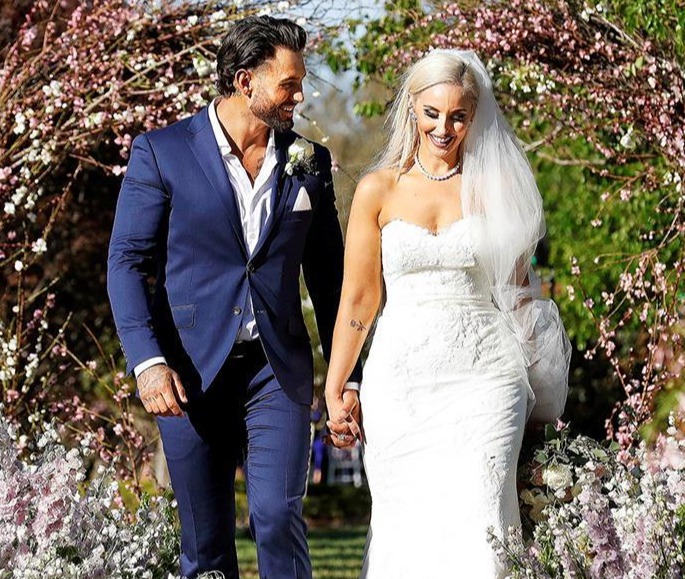 "We want to be in other’s lives in some capacity because the alternative is something we wouldn’t want to think about. So happy 30th for Sunday beautiful girl, I’m so proud of you 🤗❤️."

Elizabeth previously opened up about her heartbreak in the wake of the split saying: "I've cried so much lately – even randomly when keeping busy" adding: "Life is a b***h sometimes."

Seb was Elizabeth's second shot at love of Married At First Sight Australia – she had been unsuccessfully paired with Sam Ball.