Maisie Smith and Gorka Marquez kicked off this year’s Strictly Come Dancing with a bang, and bookmakers across the country had her as their winner. Week one she dominated the leaderboard with 24 points for her Samba, followed by 25 points for her week two Tango, before another 24 points for her first Ballroom dance, the American Smooth. And with the judges are being incredibly critical of the talented EastEnders star, BBC Breakfast’s Dan Walker thinks she is going to follow in Aston Merrygold’s footsteps and find herself suddenly eliminated.

During an appearance on It Takes Two with Gethin Jones this week’s presenter, Dan explained his thoughts.

Gethin said: “Let’s move onto the next couple then, and that’s Maisie and Gorka, they’re doing the Cha Cha Cha – she loves the Latin. They’re doing brilliantly.”

“She’s amazing, one of the best contestants in Strictly history,” Dan replied.

“But, my concern for her is she is too good too early. 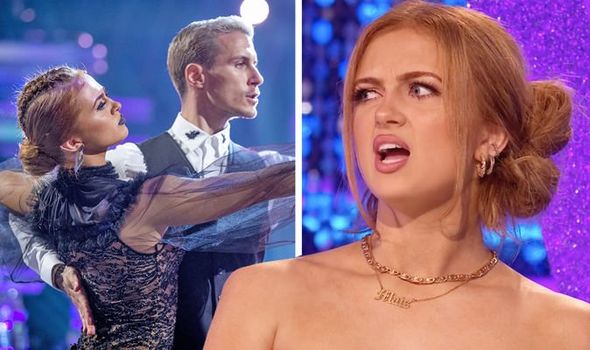 “I think G-man, remember the great Aston Merrigold who went early in the competition? That’s the only thing that can stop her, if she has -“

AJ Odudu who was also a guest on Strictly’s sister show, interjected: “Don’t jinx her!”

Dan continued: “She’s up there – if you look at the comments the judges are giving her, most of the other contestants are getting ‘a bit more style, a bit more of this’. 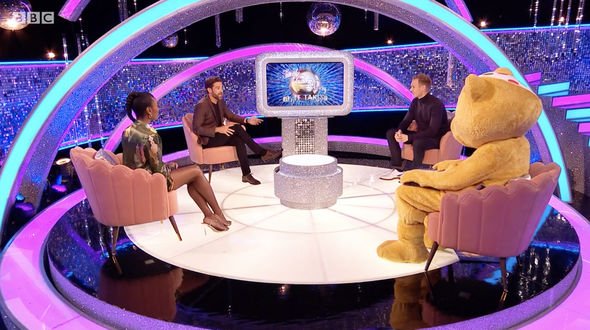 “They’re being really technical and really high end [with Maisie] as if she’s a pro. But she’s already up there.”

“But we love the journey on Strictly Come Dancing,” Gethin remarked.

There was mass uproar back in 2017 when JLS star Aston was booted out of the competition during week seven. 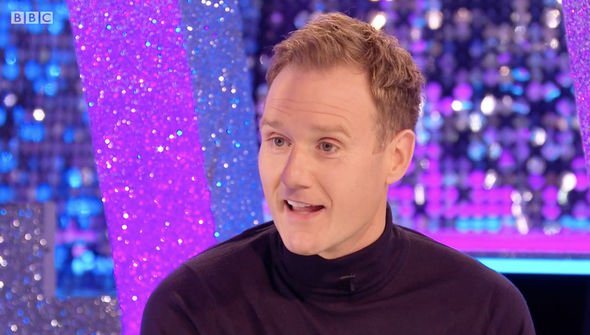 Some viewers suggested his previous dance experience was a disadvantage for him – could this be the same for Maisie?

The actress has previously attended stage and drama school, where dancing was a module included.

Tonight, she takes to the dance floor to perform the Cha Cha Cha to Girls Just Want To Have Fun.

Will this be the performance which scores her 26 out of 30?

As for where she stands on lifting the Glitterball Trophy, it seems she needs to get more public support.

According to Betway, Maisie is going to have to beat Bill Bailey.

As for HRVY, he sits third place with 3/1 and it looks like Jaimie Laing will be eliminated tomorrow night.

Strictly Come Dancing returns on Saturday night on BBC One and It Takes Two airs weekday evenings at 6.30pm on BBC Two.