Mare of Easttown theories: Does the gun belong to Billy or John? Will John kill Billy?

The finale of Mare of Easttown premieres Sunday, May 30 on HBO and Monday, May 31 on Sky Atlantic. In the penultimate episode, Billy Ross (played by Robbie Tann) confessed to killing Erin McMenamin (Cailee Spaeny) but this is Mare of Easttown and fans already know nothing is ever as it seems. Does the gun belong to Billy or John Ross (Joe Tippet)? Express.co.uk has everything you need to know.

Does the gun belong to Billy or John Ross?

Towards the end of episode six, Billy Ross seemingly confessed to being the father of Erin’s baby and her killer.

As Mare’s suspicions were raised over events at the Ross family reunion, Billy’s father (Gordon Clapp), shared with his son John, who is Billy’s brother, he saw Billy stumble home at 4am, covered in blood on the morning of Erin’s murder.

John was seen telling his wife Lori (Julianne Nicholson) the news and asked her to keep it a secret from Mareb (Kate Winslet) but in the end, Lori did not stand by her cheating husband and told Mare what she knew.

Whilst this was all taking place, Billy and his brother John embarked on a ‘final’ fishing trip, before Billy was seemingly going to confess to the police. 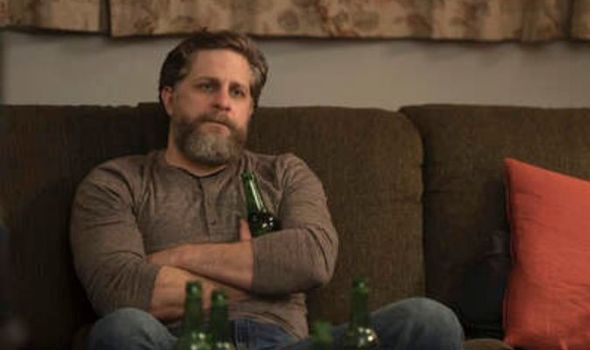 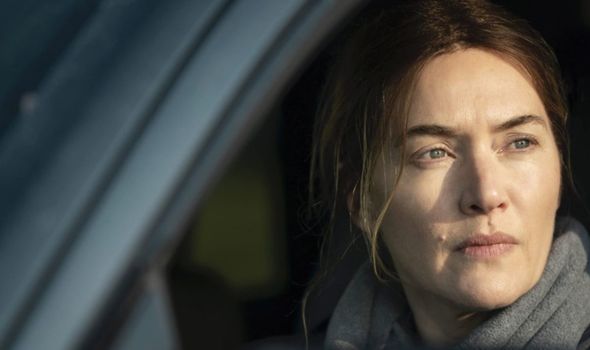 However, as a viewer, the entire time something did not quite sit right, especially when a gun was found in one of the fishing equipment boxes.

Did the gun belong to Billy or John? and if it was John, did he plan on shooting Billy?

On the other hand, was this the gun used to shoot Erin dead?

From the get-go, fans have been questioning Billy is even the killer to begin with.

It is entirely possible John is the killer and could be trying to frame his younger brother Billy, who is known for being a drunk. 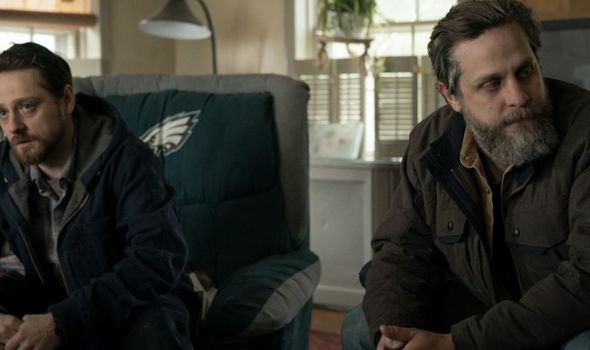 Alternatively, the gun could belong to John and he may be planning to kill John to silence him.

There is also the possibility the gun is being carried by the brothers to kill Mare, who they know is on to them.

The last time viewers saw Mare, she was on route to confront Billy and John in the woods and did not wait for backup as instructed.

Fans have been sharing their theories online about Erin’s real killer. 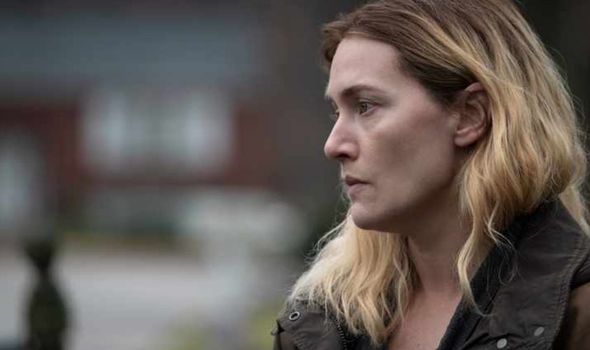 One fan posted: “I think Billy was blackout drunk and John is gaslighting him to make him think it was him.”

A second fan, CharlySB posted: “So billy and John were there but John killed her? Since the dad saw billy covered in blood he had to physically be there, right?”

A third fan added: “I think John is the baby dad, Billy helped move the body but John is the murderer, and when Billy said he was ready to confess, he actually meant to confess to his role in it not to take the fall for the entire thing.

“Edit: What if “I need to hear you say it” is because John’s recording it to look like a confession to the murder so he can tie it all up after Billy ‘kills himself in the woods?”

Thankfully, there is just one more episode left in the series so fans should find out who really killed Erin.