MARRIED at First Sight Australia's Cam Merchant and Jules Robinson have hinted at a permanent move to the UK.

The couple's love has lived on long after the cameras stopped rolling and they have since welcomed their baby son Oliver. 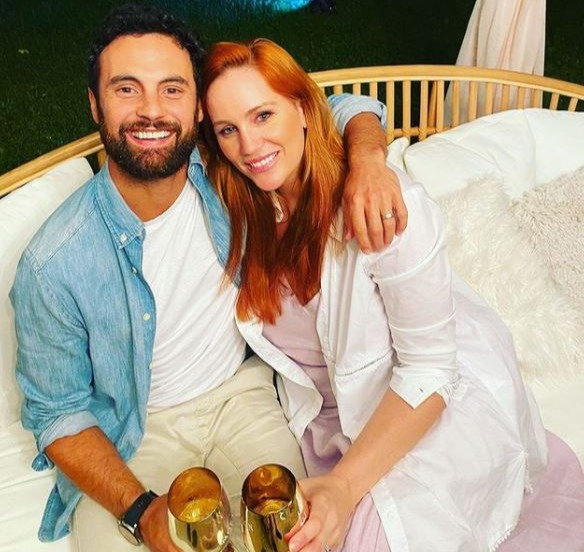 The loved-up couple have now suggested they may swap the Aussie sunshine for London calling it "home".

Speaking on Celebs and the Average Joe, Jules said:“We did our last hoorah of Europe together in summer 2019 because we obviously planned that we wanted to have a baby.

"I said that walking across Vauxhall Bridge I feel like I’m home here. I have that home feeling when I’m in the UK.

"I lived there for 14 years, it was my formative years. My mother’s British, my grandmother’s British. I know the streets of London better than I know Sydney to be honest." 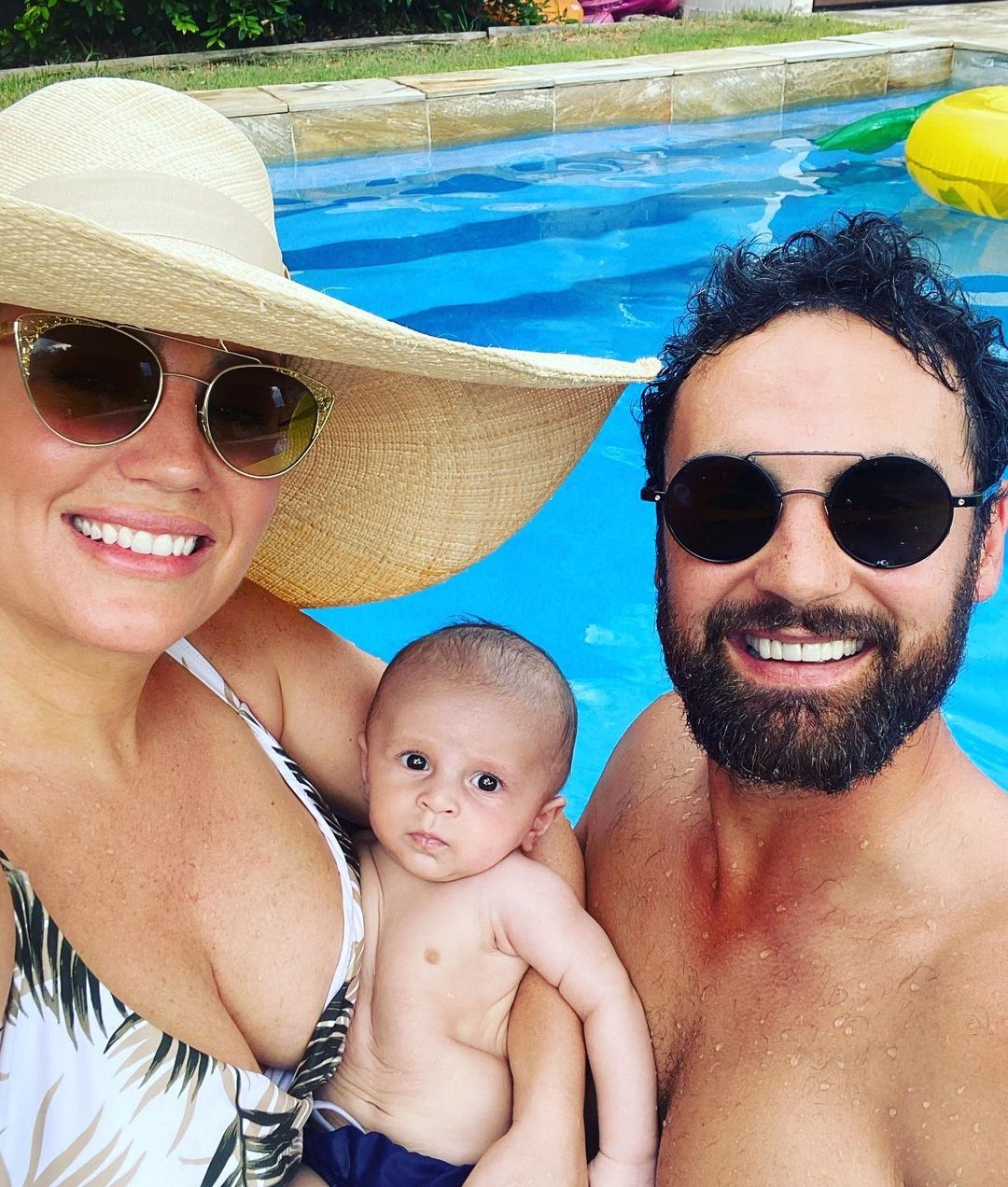 The new mum revealed that she had planned to move to the UK permanently if things didn't work out on the reality show.

She continued: "If it didn’t work out on the show with Cam, I was actually going back to London. I was just finding it hard to adjust back to Sydney.

"I love the UK; I have so much to thank the UK for. I’ve always said to Cam, I’d love one day to potentially go back."

The MAFS star said she became so accustomed to living in London that she would regularly enjoy cycling around London. 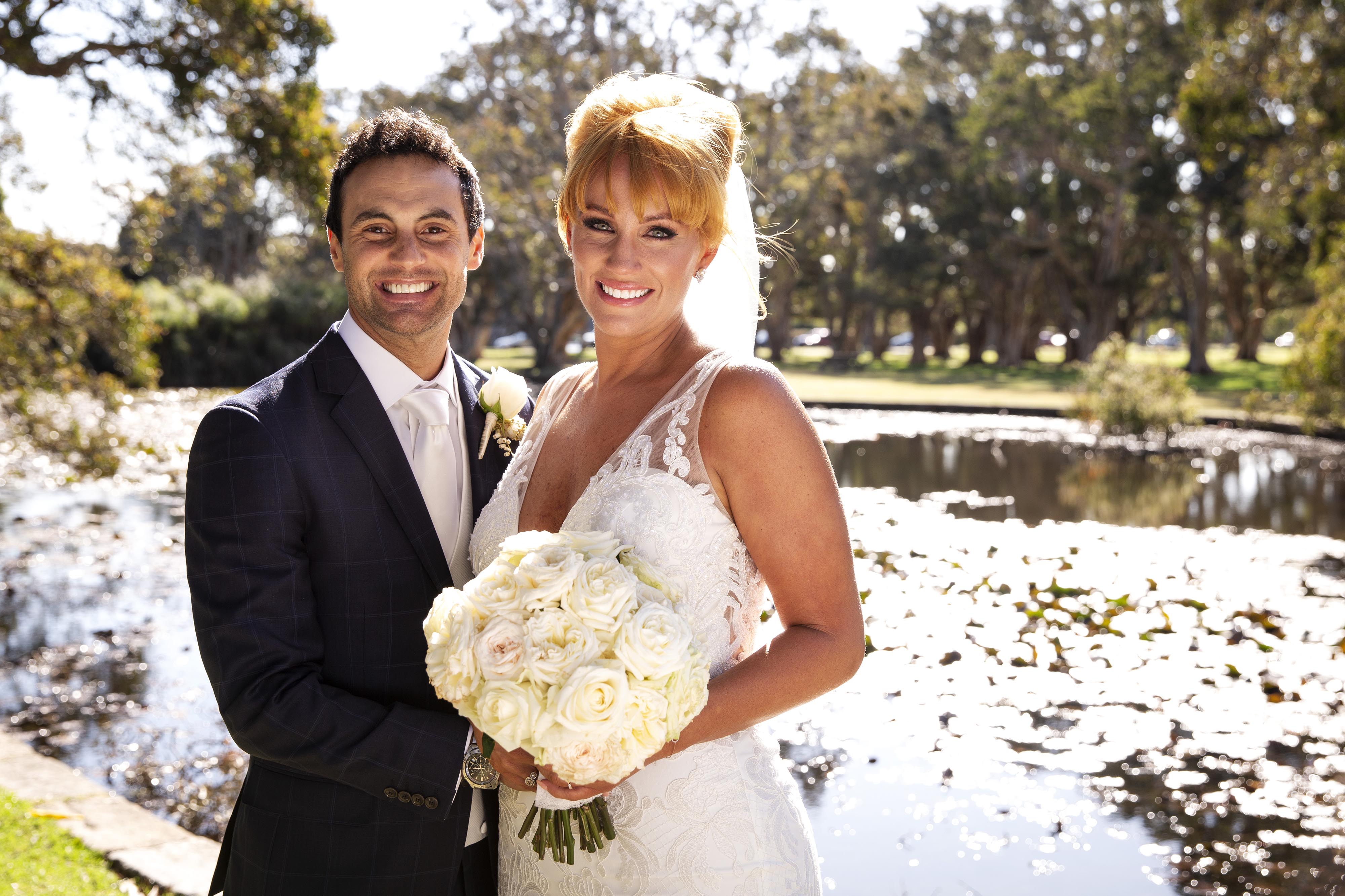 The TV beauty added: “I was a cyclist in London way before BoJo made it cool to cycle.

Hubby Cam also agreed with the move after he spent two glorious summers playing cricket in the UK.

He added: “We both have wonderful experiences of the UK; we’ve travelled there together just before we had our little one. 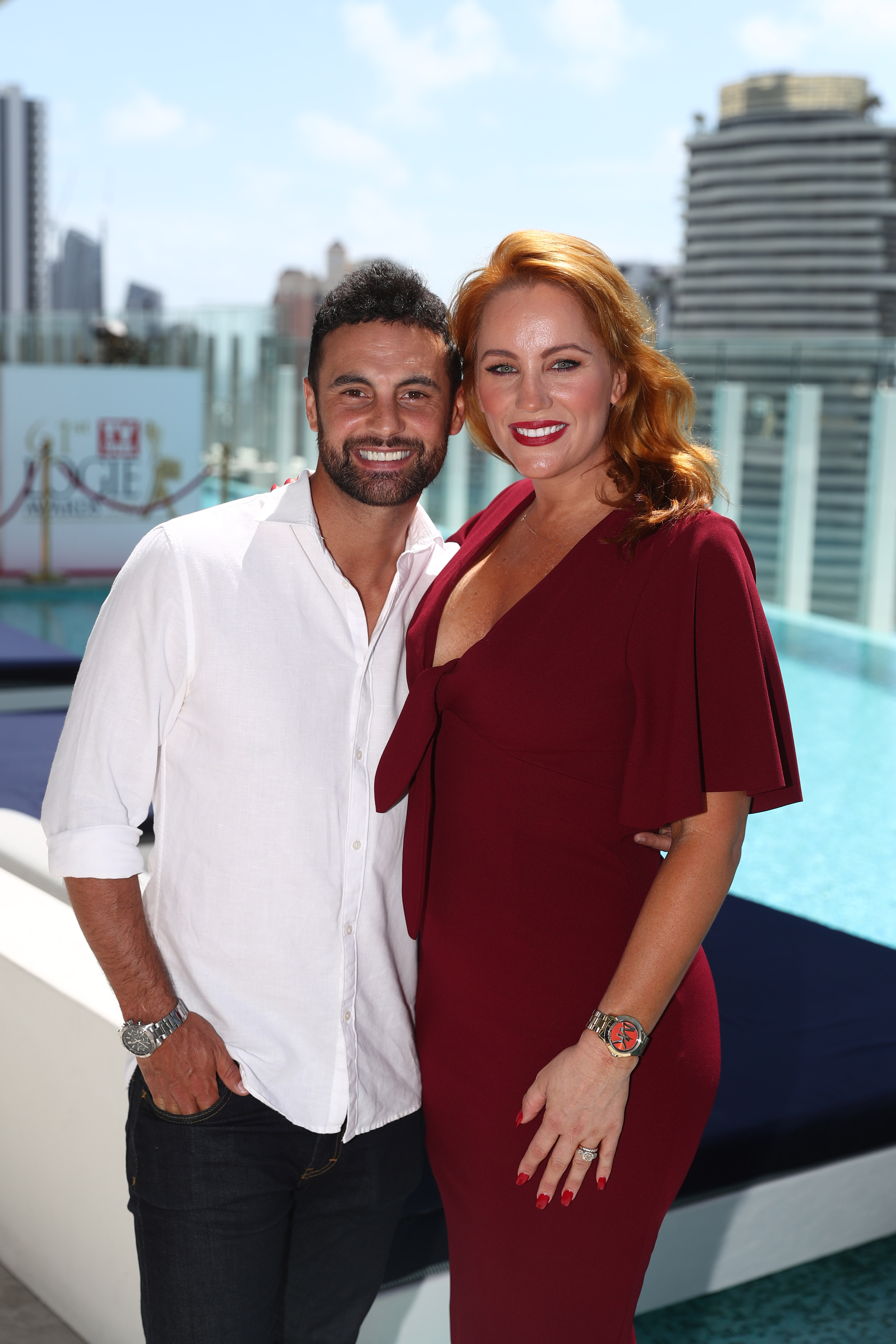 "I travelled there two years when I was 18 and 21 and played two summers of cricket which was amazing in Yorkshire and Hampshire.

"That was for six months and I’ve done a lot of work there with my business. It’s been a magical time and a magical place to explore."

Jules said appearing on Strictly Come Dancing in the UK would easily tempt her to make the life-changing move.

Jules said: “I would love to do something like Strictly, I watched it all the time in the UK and I love the sparkly dress and I love dancing. 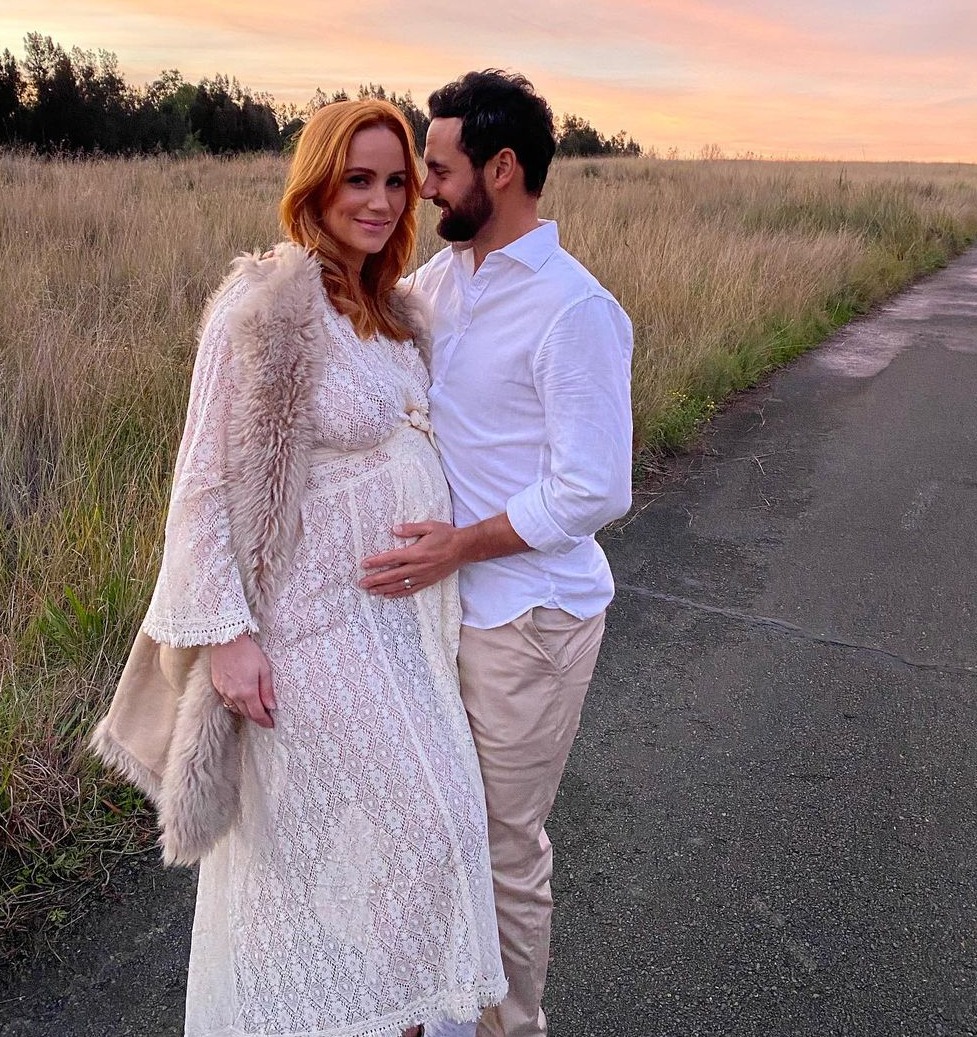 "It’s the only thing I’ve ever said off the back of MAFS, when I went into the show all I thought about was my wedding day, so anything else is a bonus. I’d love to do something like Strictly. You never know."

Cam joked: “I’d love to be in the jungle [I’m a Celebrity]. Either way what an incredible challenge to go through.”

The happy couple currently live the Aussie dream in an incredible Sydney home.

The pair got engaged at the end of the show and married in November 2019. 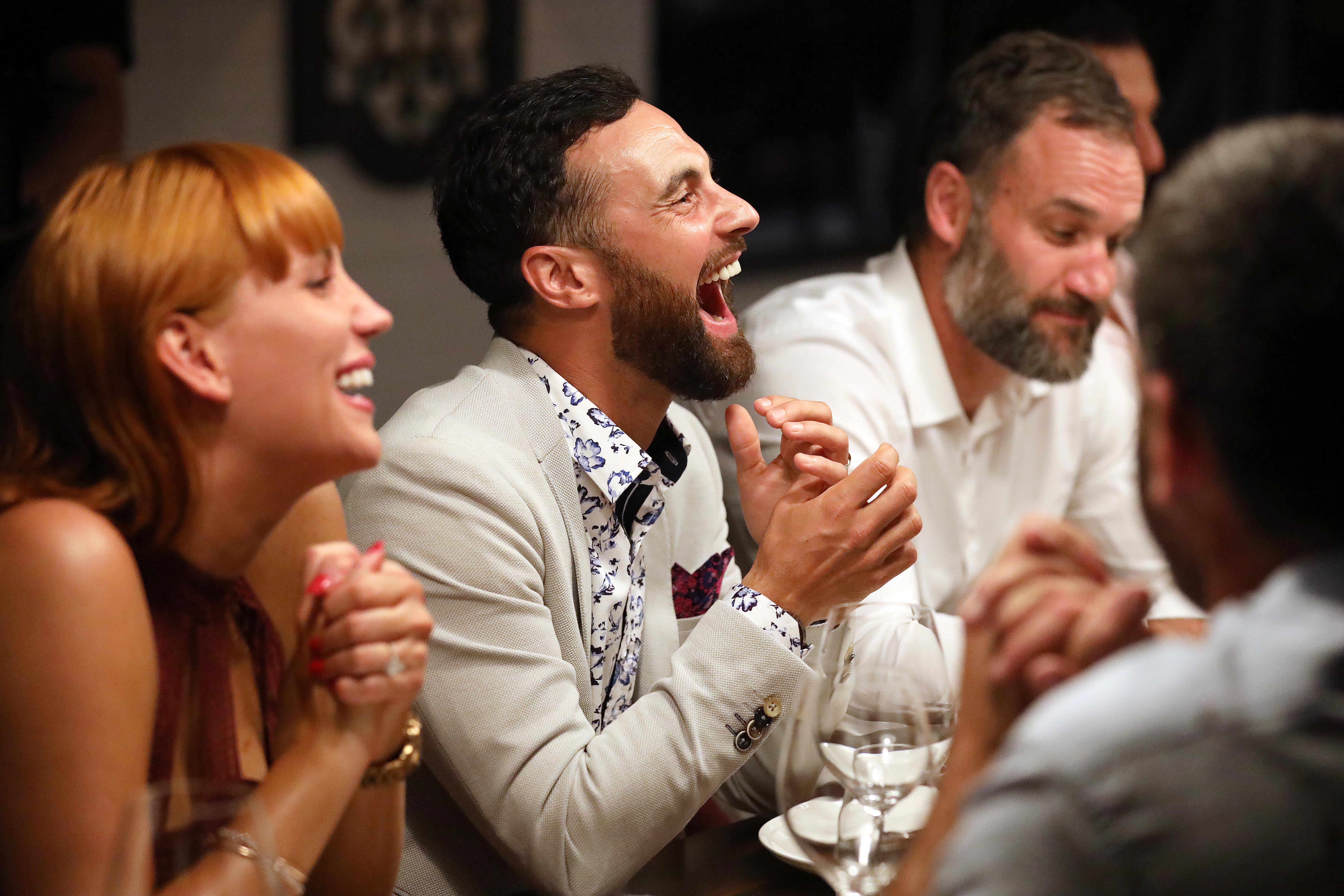 It was originally aired on Australian news show A Current Affair, hosted by presenter Tracy Grimshaw.

Their real wedding was held at the Camperdown Commons' Acre Eatery in Sydney, with MAFS co-stars Heidi, Elizabeth, Cyrell, Mick, Melissa, Billy and Bronson all attending.

Then just six months later the happy couple announced they were expecting a baby together.