2012’s The Avengers was the culmination of years of storytelling. Previous installments in the Marvel Cinematic Universe established most of the core line-up. But Samuel L. Jackson‘s Nick Fury has yet to lead his own MCU project. The character’s origin was touched on in Captain Marvel. However, Jackson’s infectious energy for Nick Fury makes a solid case for more. Here’s why he thinks working in the MCU is “pure joy.” 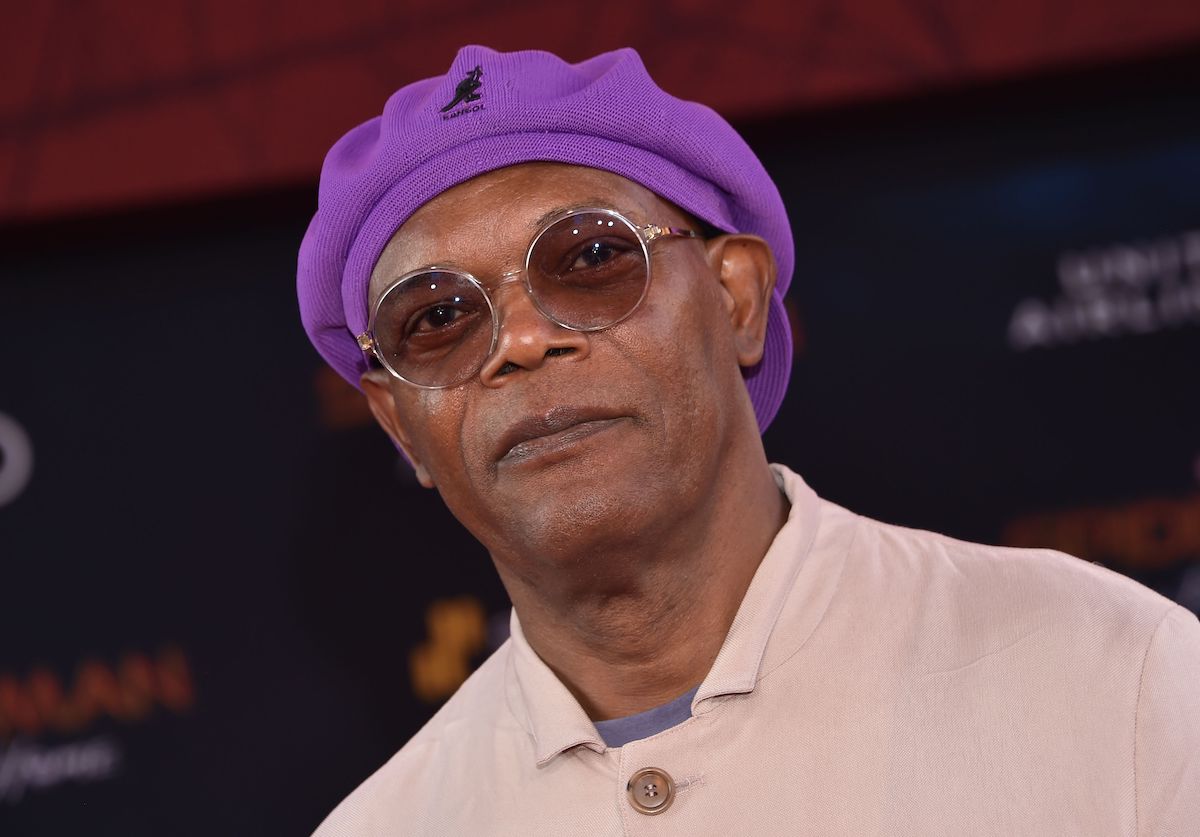 Samuel L. Jackson is among the MCU’s longest-running stars

If seniority were the sole qualification for getting a standalone MCU project, Jackson certainly would have headlined one by now. After all, his appearance in the post-credits scene of Iron Man makes him one of the longest-running Marvel actors. The only others who come close are Downey, Gwyneth Paltrow, and Clark Gregg, who have all returned in multiple MCU projects over the years.

But by all accounts, those three actors might be done working with Marvel. And Jackson gets extra credit for being the one to reveal Marvel Studios’ master plan with the world. His appearance and name-drop of “the Avenger Initiative” made it clear a shared universe was at least something Marvel was considering. As such, Jackson is easily among the most influential parts of the MCU.

In a 2019 interview with Vanity Fair, Jackson discussed his introduction into the MCU and how his role in the movies has continued to evolve.

“I was there maybe an hour and a half, because I think at that time, I had my own mustache and goatee. Having been a comic book fan my whole life — and knowing who Nick Fury was and the history of it — to go into a comic book store and see myself on a comic book was like, ‘Wait a minute. This is awesome.’ And if that had been what it was, that would have been fine. But actually, it bred a real presence beyond anything I could have imagined.

It’s been a real joy to be able to hang out with all of these superheroes and find out who they are, find out how Nick Fury fits in their world, without having a particular superpower — other than being very persuasive. It’s pure joy. Doing Iron Man was the initial step for me to [get to] a space of, ‘Okay, how do I want to present him? Is he cool? Rough? Harsh? Humane?’ Finding that sweet spot that’s going to make people care about how he is, and want him to be a part of that universe.”

Fans, it seems, are just as pleased as Jackson that Nick Fury has stuck around. Thus far, the actor has played the Marvel hero in 11 movies, including cameo appearances. He’s even persevered past at least a pair of fake-out death scenes, in both Captain America: The Winter Soldier and Avengers: Infinity War.

Jackson is also one of the few MCU movie stars to cross over into television prior to the recent spate of Disney+ shows. The actor brought Nick Fury over to Agents of S.H.I.E.L.D. for a pair of episodes early in its run. Now Jackson is gearing up to reprise the role yet again for a lead role on an upcoming Disney+ series.

Initially reported by Variety, fans later learned Jackson will headline Secret Invasion, a show based on the Marvel Comics storyline of the same name. Though details are scant, the story hinges on the infiltration of the shape-shifting Skrulls on Earth. Jackson will reunite with Captain Marvel star Ben Mendelsohn on the show.