Netflix’s Masters of the Universe: Revelation will return will all-new episodes on Nov. 23. Part 2 will consist of five episodes that run 30 minutes each. 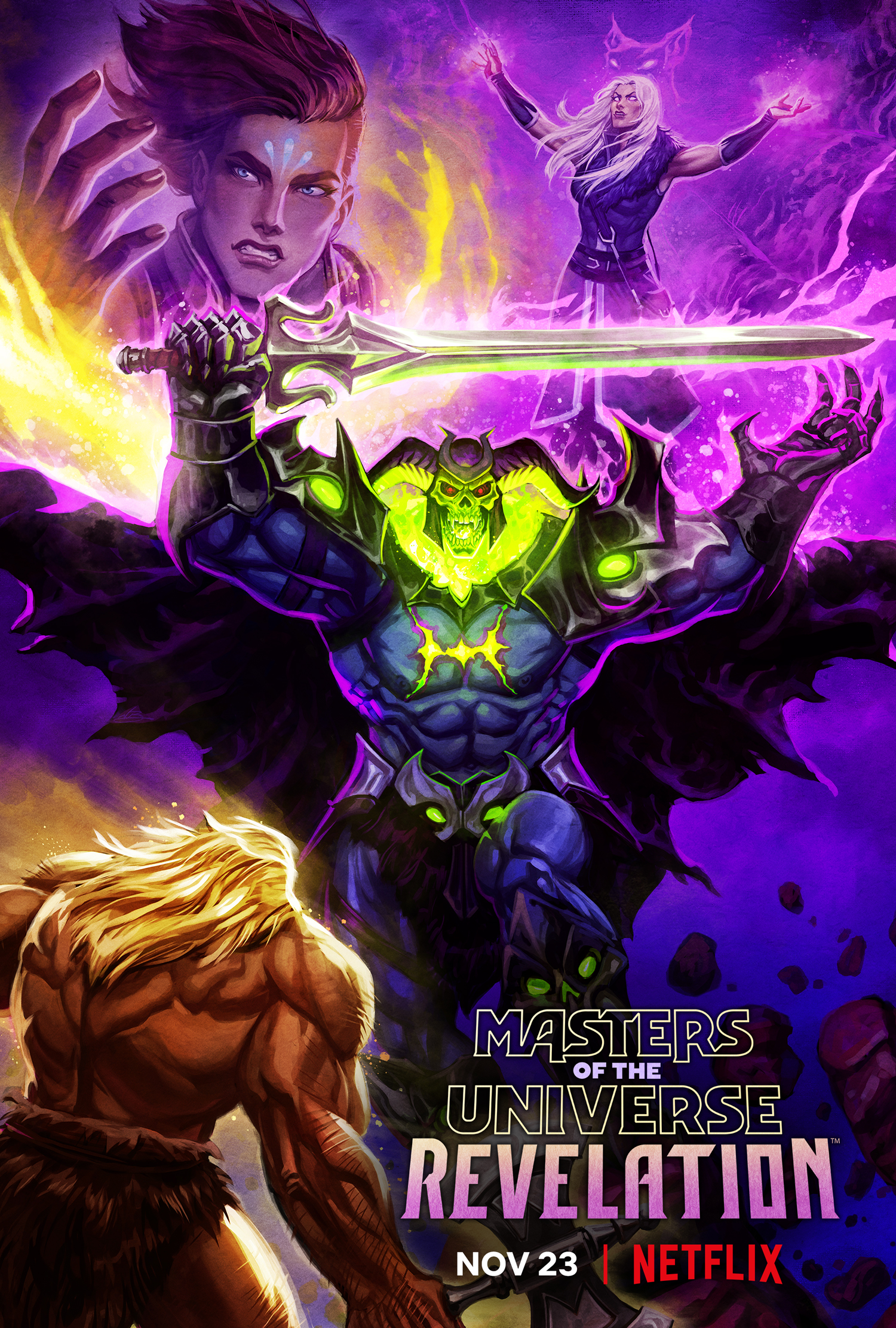 The Kevin Smith He-Man follow-up series picks up where the iconic characters left off decades ago. After a cataclysmic battle between He-Man and Skeletor, Eternia is fractured and the Guardians of Grayskull are scattered. And after decades of secrets tore them apart, it’s up to Teela to reunite the broken band of heroes and solve the mystery of the missing Sword of Power in a race against time to restore Eternia and prevent the end of the universe.

Part 1 premiered on July 23 on Netflix and is available to stream there.