Michael K Williams Remembered by 'The Wire' Co-Stars and More: 'An Amazing Actor and Soul'

”One of the nicest brothers on the planet with the biggest heart,“ Isiah Whitlock Jr. tweets 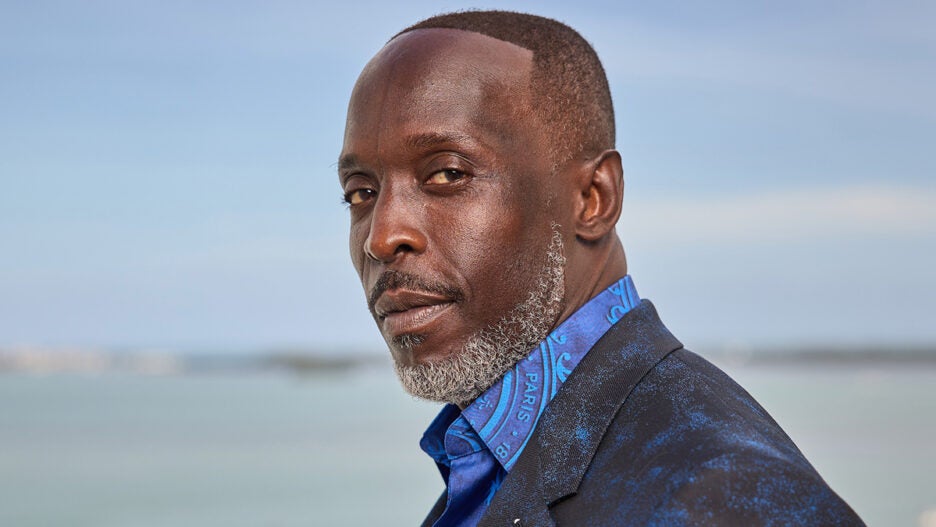 Hollywood is mourning the loss of actor Michael K. Williams, best known for his roles on “The Wire” and “Boardwalk Empire.” Williams was found dead Monday at his Brooklyn apartment, an official at the New York Police Department told TheWrap. He was 54.

His co-star on “The Wire,” Isiah Whitlock Jr., tweeted, “Shocked and saddened by the death of Michael K Williams. One of the nicest brothers on the planet with the biggest heart. An amazing actor and soul. May you RIP. God bless.”

Wendell Pierce, who also starred alongside Williams in “The Wire,” tweeted, “The depth of my love for this brother, can only be matched by the depth of my pain learning of his loss. A immensely talented man with the ability to give voice to the human condition portraying the lives of those whose humanity is seldom elevated until he sings their truth.”

“Michael K. Williams was a god damn genius, a black queer icon who challenged the ideas of black masculinity at a time when it wasn’t easy and a truly great dude,” director Travon Free tweeted. “A huge loss. Somebody tell God, Omar coming.”

Though he was best known for playing Omar Little on the critically acclaimed “The Wire” and Chalky White on “Boardwalk Empire,” Williams most recently starred on “Lovecraft Country,” another HBO title, for which he received a supporting actor nomination at the upcoming 2021 Primetime Emmy Awards. 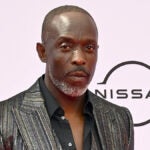 “Without exaggeration: Michael K. Williams was one of the greatest character actors of our time. Omar Little. Albert ‘Chalky’ White. Neville Baraka. Montrose Freeman. Jack Gee. Bobby McCray. He was more than just a stick-up man on The Wire. Thank u for everything u gave us,” GQ writer Tyler R. Tines wrote.

Beyond his acting, many praised Williams’ kind nature. Actor Joel McHale defined Williams as a “Good, kind, wonderful man,” while Aisha Tyler praised him as “a beautiful, passionate, expansive soul.”

“Michael K Williams, in addition to being one of the most talented actors around, was also one of the kindest, sweetest, most gentle souls I’ve ever met,” director James Gunn wrote. “This is heartbreaking. My thoughts are with all those who loved him.”

You can check out more tributes to Williams below.