MICHAEL McIntyre raged "I'm out of here" before sensationally threatening to quit The Wheel on Saturday night – after a repeated problem on the show.

Yesterday evening’s show saw contestant Rachel selected by The Wheel several times – and the host wasn't happy about it. 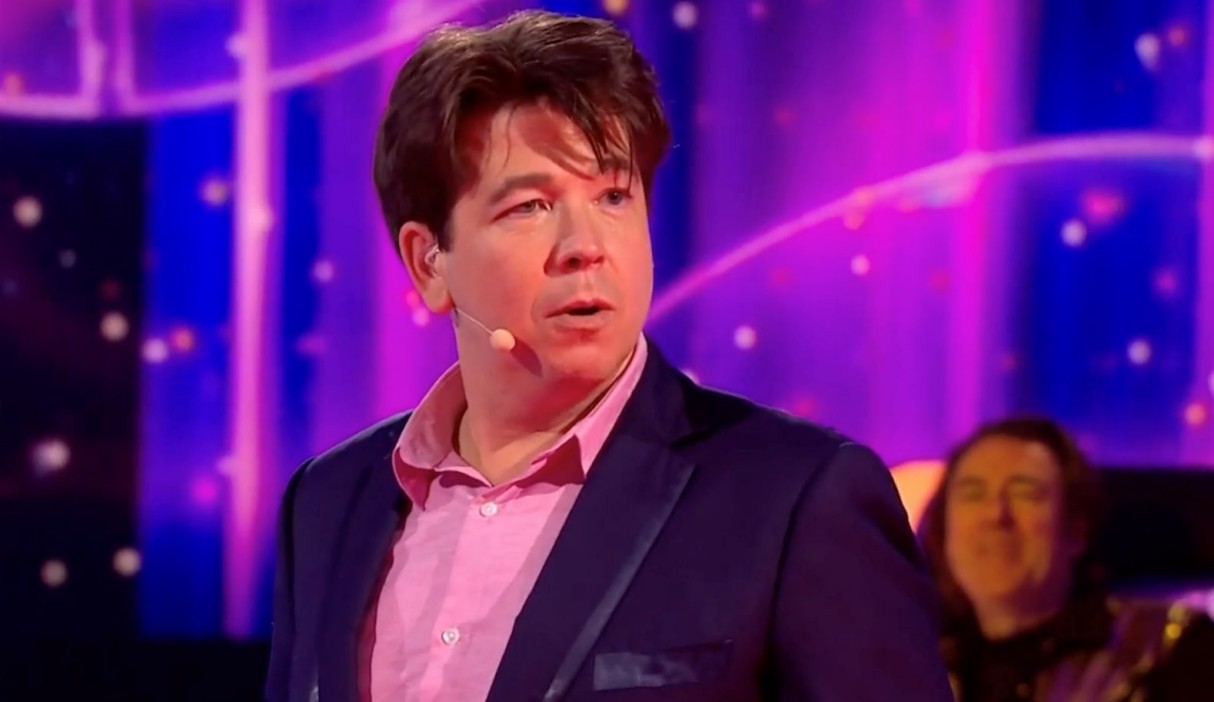 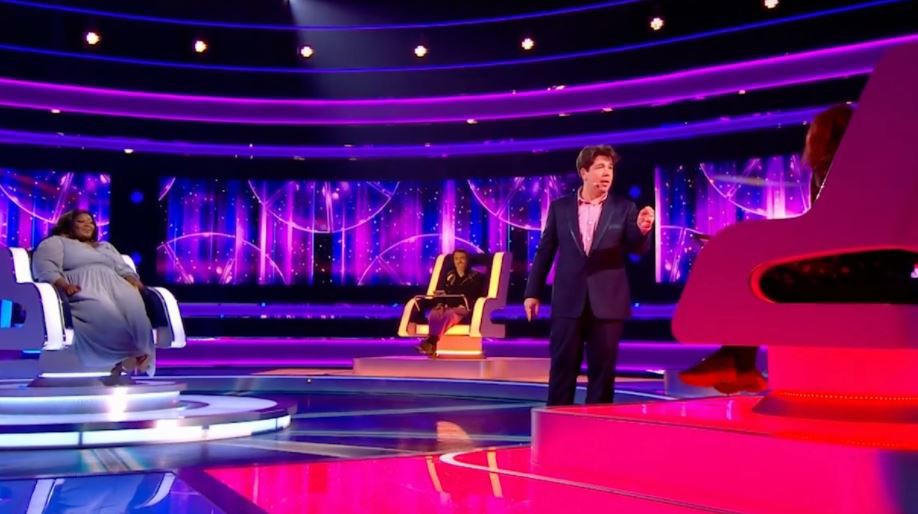 In fact, Michael became so infuriated with the game that he threatened to quit hosting the show.

As the contestants and celebrities failed to answer many of the questions correctly, it meant the person in the hot seat changed several times.

Contestant Rachel was back in the hot seat almost immediately after losing one round and Michael insisted she couldn’t get another question wrong.

Michael remarked: “Rachel, you keep getting picked. Let’s get these two categories removed.”

Jonathan Ross was the expert on the subject so was lit up in gold while Rachel chose to put Rosie Jones in the red.

The celebrities yelped in anticipation as the arrow landed on Rosie again, meaning that Rachel was sent back to the contestant waiting area.

However, it wasn’t long before The Wheel chose her to return and she faced the categories again.

Rachel chose Japan as her subject once more and put Rosie in red again.

“If I open my eyes and you’re looking at me, literally, I’m walking off," warned the comedian.

“I’m doing a Piers Morgan and I’m out of here. Alright?

“You can replace me with anyone you like, that’s me done if I see you. This is it for me. This could be the last time I host this show.”

As Rosie insisted The Wheel would not land on her again, Michael reiterated: “I do not want to see you in approximately 26 seconds.

“Spin The Wheel for what could be my time.”

Fortunately, for Michael, The Wheel landed on Jonathan who was an expert on Japan and he managed to help Rachel correctly answer her question.

Michael McIntyre’s The Wheel continues Saturday on BBC One at 7.40pm. 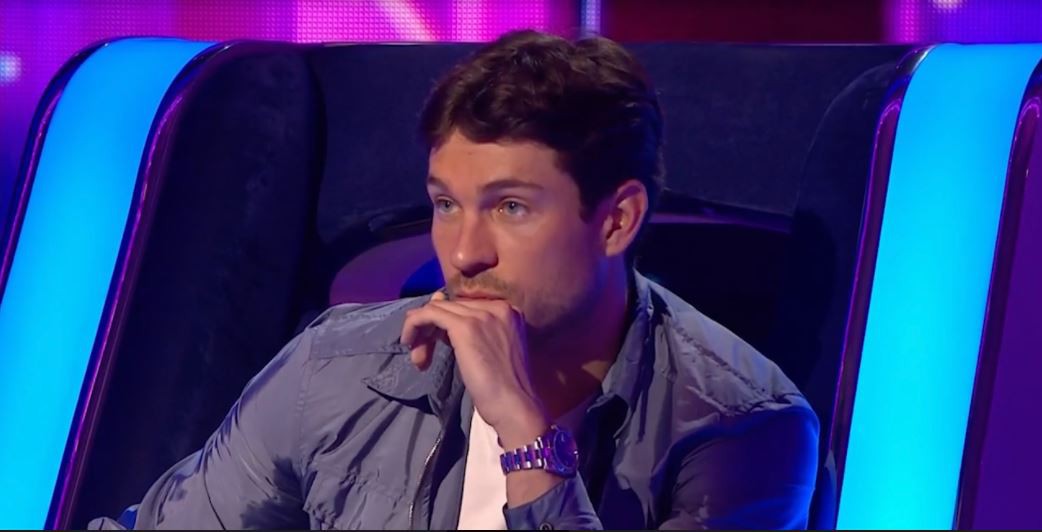