MICK Norcross’s Towie co-stars are planning an emotional tribute to him as a gift for his family after his tragic death.

The businessman, widely known as 'Mr Sugarhut' due to his former ownership of the famous Towie nightclub, was found dead at his home in Essex yesterday afternoon. 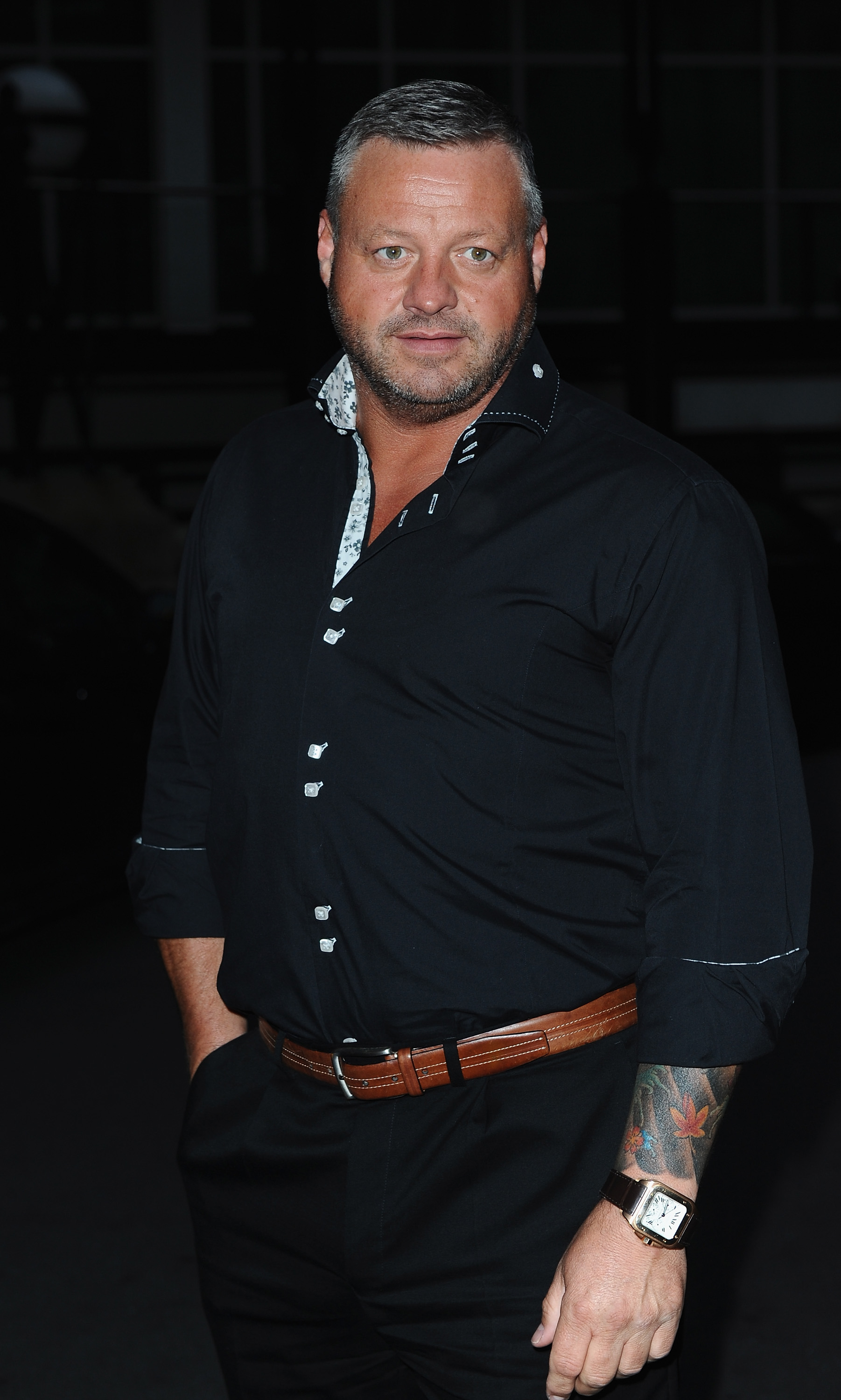 The devastated Towie cast are now planning a joint virtual tribute to Mick who they described as the most lovable man and a 'surrogate father' to everyone.

They have been plunged into mourning and have reached out to his son and their former castmate Kirk to offer their condolences.

A source told the Sun Online: “Everyone is just so sad. Mick touched so many people, the old cast and the new.

"They have been talking about what would be the best way to remember him." 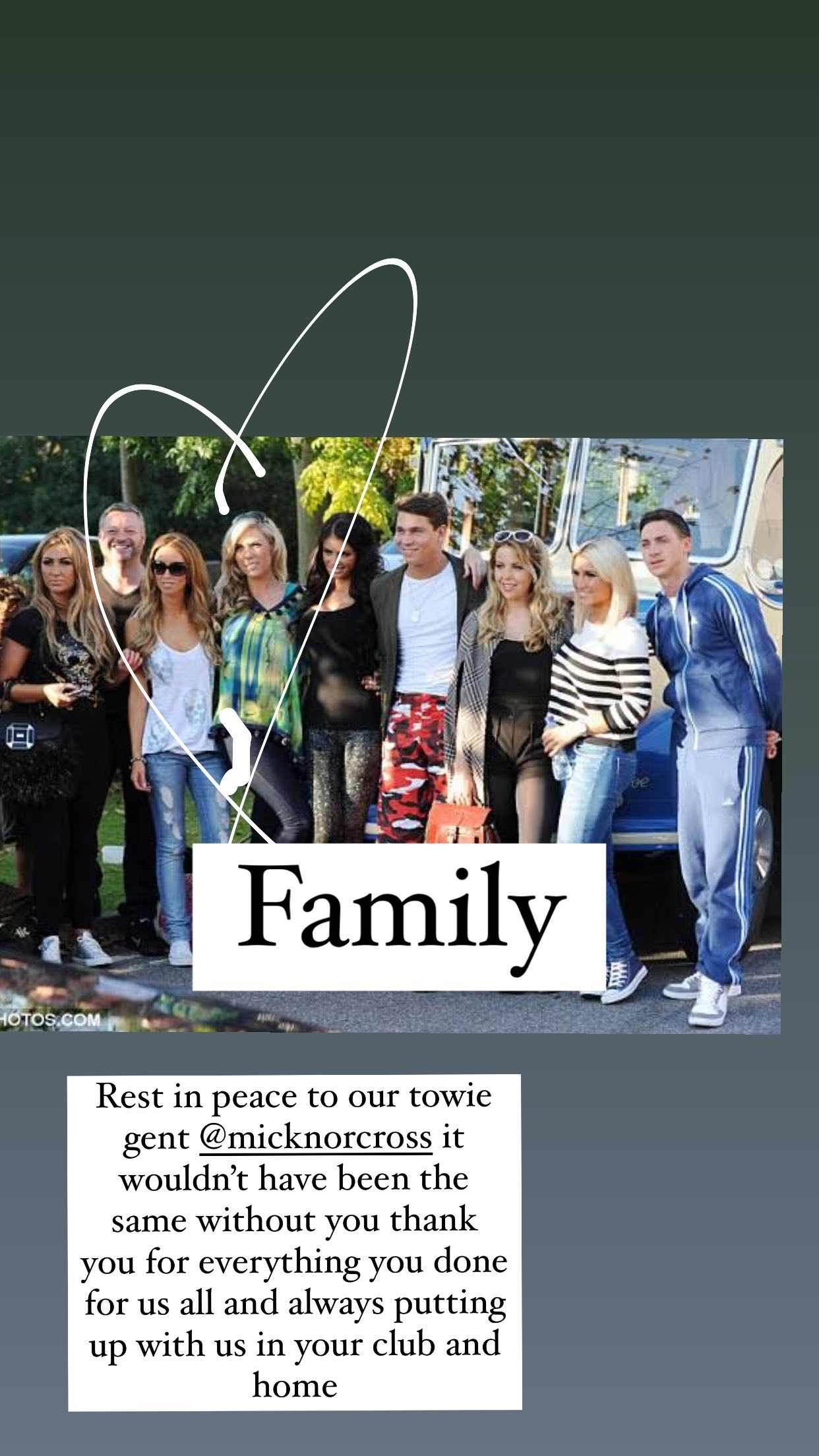 "They are thinking of a virtual tribute to remember his fondest moments for his family.It would be something special for Mick's kids Kirk, Daniel, Mason and Holly to treasure. "

The likes of stars old and new Mark Wright, Gemma Collins, Chloe Sims, Tommy Mallet, and Megan McKenna have already paid tribute to him, but there are many more who would like to remember him in a tribute for the family.

The source added: "Mick was like a surrogate dad on set, so lovable and kind. They all loved Mick and can’t believe he is gone. ”

Tributes have flooded in for Mick on social media – led by Gemma Collins who dated him briefly. 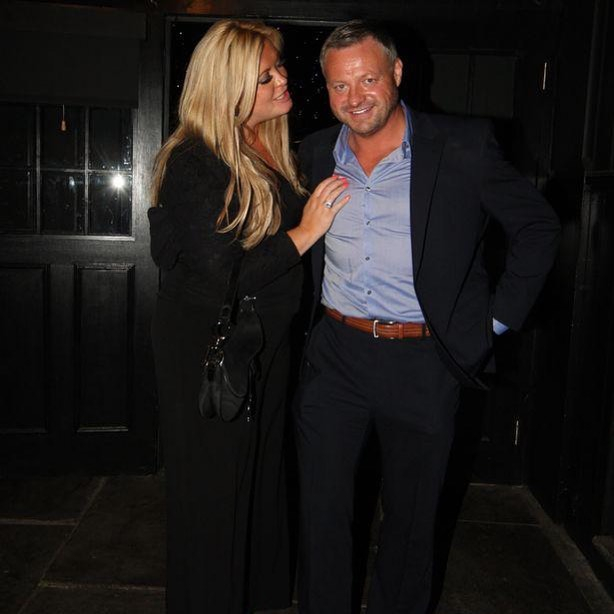 She said: "ALWAYS A GENTLEMAN.

"Absolutely shocked and saddened by the news. My thoughts and prayers are going out to Kirk family and friends absolutely tragic.

"#ripmicknorcross the memories of the early days the sugar hut and the wonderful filming parties you put on will never be forgotten."

"Many amazing memories, So Sad! My thoughts are with his family."

"Heartbreaking you felt you couldn't stay. You will always be missed."

Taking to Twitter, Mark Wright wrote: "RIP Mick N. You were a great man, an inspiration to many, always so polite and welcoming. 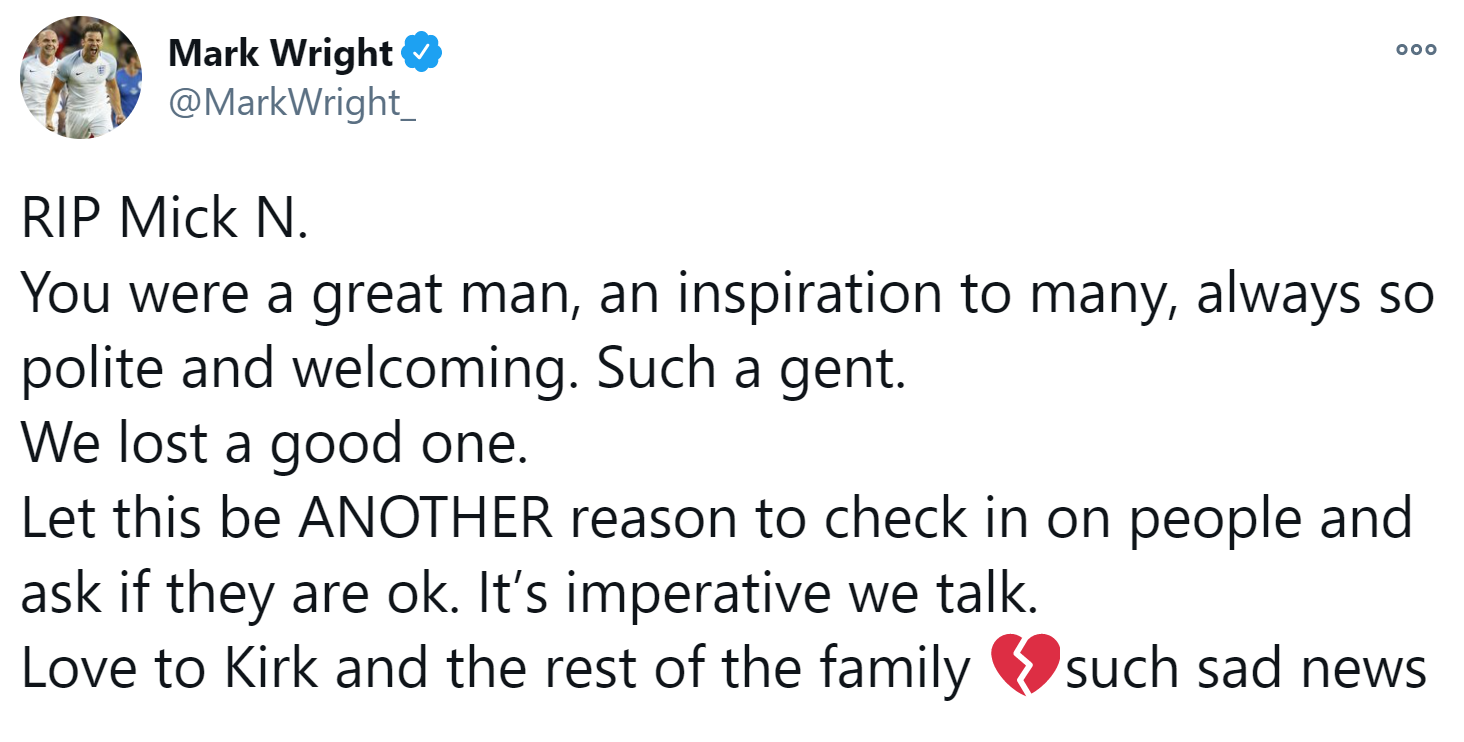 "Such a gent. We lost a good one. Let this be ANOTHER reason to check in on people and ask if they are ok. It’s imperative we talk.

"Love to Kirk and the rest of the family, such sad news."

Former Towie favourite Amy Childs wrote: "Waking up today No words. A true gentleman, I will miss you mick 😢"

Frankie Essex shared: "Rest in peace to our Towie gent @MickNorcross it wouldn't have been the same without you." 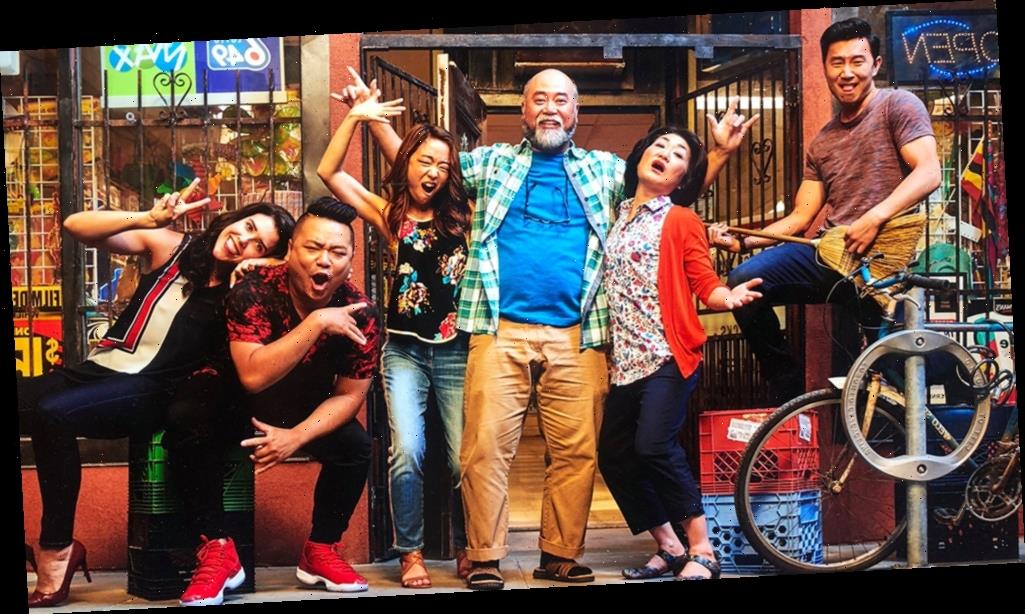