ITV series Midsomer Murders will be making its big comeback later in 2021. The show, which has been on the air since 1997, has aired nearly a series every year since it started. However, some are wondering why the show’s lead detective departed.

Why was John Nettles replaced on Midsomer Murders?

Actor John Nettles was part of Midsomer Murders from its inception in 1997 until 2011 playing DCI Tom Barnaby.

He appeared in a total of 13 seasons before making the decision to bow out for good.

Dudgeon will be embarking on his 10th year as the sleuth cracking cases in quaint, quintessentially English villages which hold dark secrets. 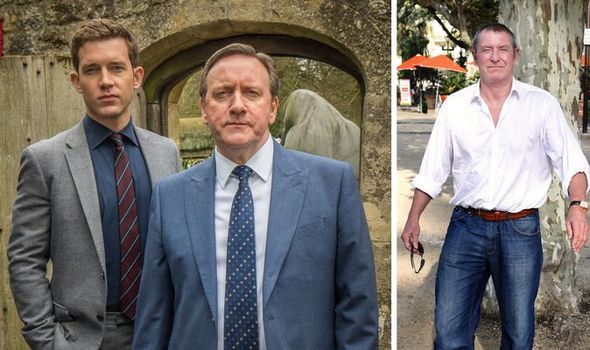 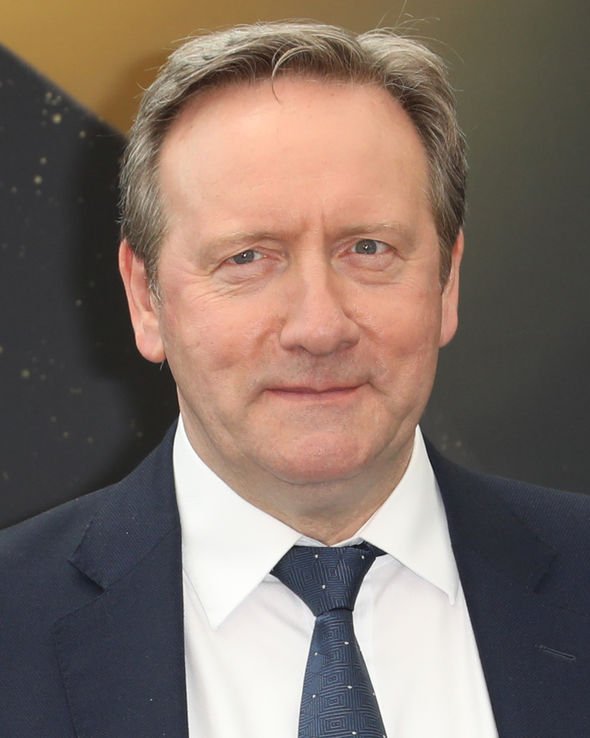 Speaking about season 22 of Midsomer Murders, Dudgeon said: “Everyone is excited to get back to work.

“Sadly there won’t be as much hugging and kissing on set as usual but we’ve all got to make sacrifices!

“It’s bound to be a bit strange at first with all the safety protocols but hopefully we can all keep each other safe and shoot another great series.”

The actor portrayed the cousin of Nettles’ character hence the same surname. 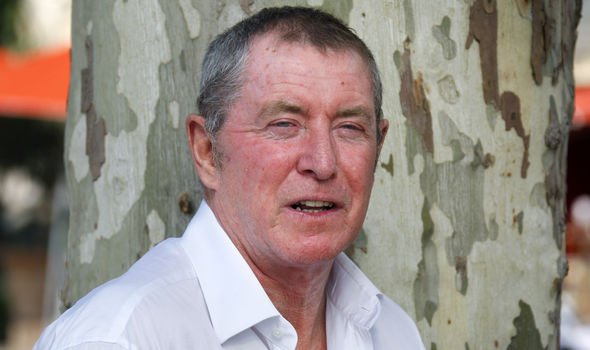 Speaking to the Telegraph at the time, Nettles said it was tough decision to leave behind Midsomer Murders.

He explained: “I suddenly realised that I’m going to be the oldest detective in the business now that David Jason has thrown off the mantle, but it was a very difficult decision to make.

“It has been a joy to be involved in such a long-running series with so many good actors and great storylines. It’s the end of an era for me.”

During his time on Midsomer Murders, his character never failed to solve a case after taking on around 120 slayings. 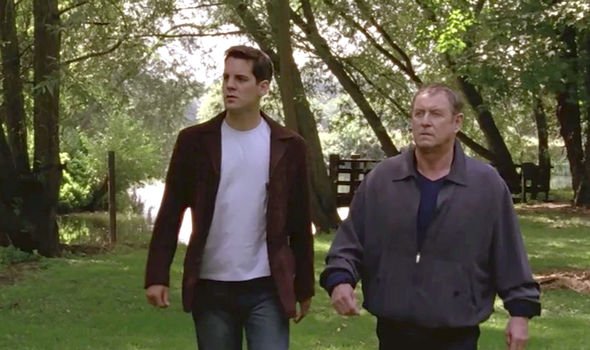 Nettles took on the role back in 1996 and said he’d never regretted playing the detective as well as hailing the ITV series for having some of the finest British actors.

So, the reason Nettles was replaced was down to his decision to leave the show and the broadcaster wanted to keep the successful series going.

Much like Death in Paradise, the formulaic nature of crime shows can mean leads can be replaced from time to time with the drama retraining its success.

Since leaving Midsomer Murders, Nettles’ has gone on to star in other things.

His most notable project was the BBC’s remake of Poldark in which Nettles portrayed Ray Penvenen.

He has also featured in the short film Never Land and Channel 4 series Toast of London as himself.

Prior to Midsomer Murders, Nettles was famous for another detective drama, taking the lead in Bergerac which he starred in for a decade.

More recently, Nettles took on the role of the narrator on Channel 4’s Devon and Cornwall series.

He also works on the Yorkshire Dales and the Lakes series for Channel 4.