Monica Lewinsky Hired a Therapist to Watch 'Impeachment: American Crime Story' With Her Over Zoom

“It’s really hard, especially with the dramatic license that needs to be taken,” Lewinksy told The Hollywood Reporter 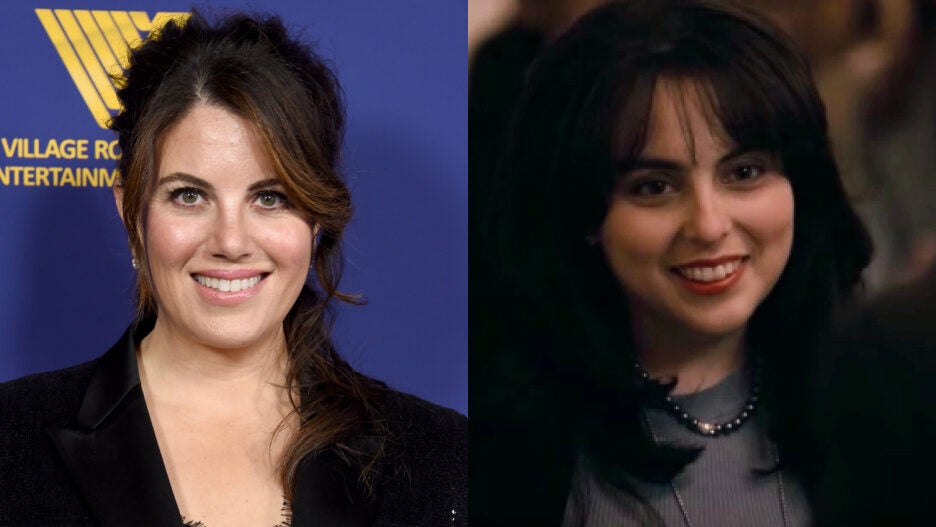 As the only producer on Ryan Murphy’s “Impeachment: American Crime Story” with a firsthand account of what occurred during the real-life scandal the FX series is depicting, Monica Lewinsky is in a very unique, and potentially traumatizing, position when it comes to actually watching the show. That’s why Lewinsky hired a therapist to watch “Impeachment” with her over Zoom, so that she was not alone as she took down her notes on the project, which stars Beanie Feldstein as Lewinsky and Clive Owen as her former lover, President Bill Clinton.

“Because it’s hard,” Lewinsky told The Hollywood Reporter in an interview published Wednesday. “It’s really hard, especially with the dramatic license that needs to be taken …”

Lewinsky worked closely with Feldstein to create the on-screen version of Monica, but was never around when the “Booksmart” star was in character on set, according “Impeachment” executive producer Nina Jacobson, who told THR that the only time Lewinsky came to set at all was during production on scenes centered on Annaleigh Ashford’s Paula Jones, because “it was less fraught.”

Written by Sarah Burgess, “Impeachment: American Crime Story” centers on the “national crisis that swept up Paula Jones, Monica Lewinsky and Linda Tripp (played by Sarah Paulson) as principal characters in the country’s first impeachment proceedings in over a century.”

Lewinsky told THR she has “a number of selfish reasons for wanting to participate” in the crafting of “Impeachment: American Crime Story,” but her “big goal” is “that this never happens to another young person again.”

To that end, she told Burgess to include a scene in the script that the writer had originally left out of concern for “retraumatizing” the former White House intern: a moment where Lewinsky revealed a bit of her thong underwear to President Bill Clinton.

“Listen, I would’ve loved to have been really selfish and said, ‘That’s great that you guys think we don’t have to show that, fantastic,’ but I’m incredibly experienced in understanding how people see this story,” Lewinksy told THR. “So, ultimately, I felt two things: One was that I shouldn’t get a pass because I’m a producer; and two, that it was unfair to the team and to the project because it would leave everybody vulnerable.”