Nadira scalds Peri in jealous rage in Hollyoaks as she spirals over Juliet? 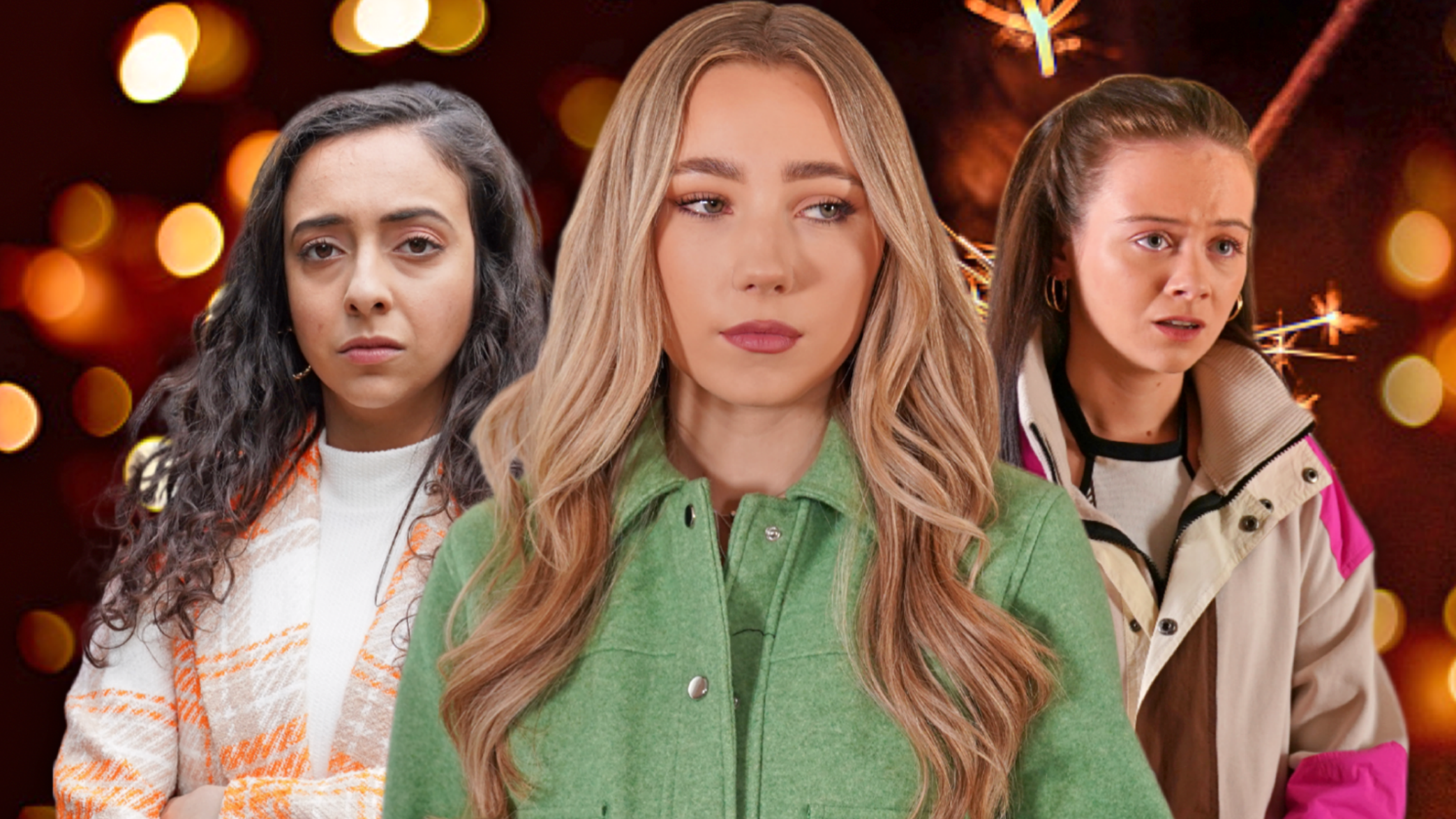 The wedding planner, as viewers know, has recently embarked on a relationship with Juliet, who left long-time love Peri to be with her.

Juliet, however, has been unable to stay away from Peri, and despite claiming to have fallen out of love with her former flame, it’s clear that she is still very much harbouring feelings for her.

Nadira, meanwhile, has spotted all the signs that her beloved Juliet is still in with with her ex but she has chosen to ignore them, hoping that she and Jules will be able to make a proper go of things.

Next week, she receives an update in her life, which ultimately pushes her to take the next step in her relationship as she asks Juliet to move in with her.

Is Juliet on the same page, however?

That is the question, and one we’re going to refrain from answering, but let’s just say that Nadira is in for a whole world of heartache during the week in question.

Peri, meanwhile, is on cloud nine when her daughter Steph makes a return to the village, but things soon take an awkward turn, and she struggles to adjust to Juliet being with someone else.

In fact, Steph doesn’t hold back, as she tells Nadira exactly what she thinks of her with a dose of brutal honesty!

Nadira’s woes are far from finished, as Juliet’s plan to rally her friends into hanging out with them as a couple backfires dramatically, as Brooke Hathaway (Tylan Grant) innocently suggests that Juliet is trying to hard because she and Nads are having trouble behind closed doors.

Peri, meanwhile, weighs up recent events in her mind and confides in mum Leela (Kirsty Leigh Porter) about her feelings for Juliet.

Leela subsequently puts a plan into action, as Donna-Marie Quinn (Lucy-Jo Hudson) intends to put on a firework display to promote the gym, so she suggests getting Juliet and Peri involved to organise it.

Peri and Juliet do just that, but Nadira catches them joking together and decides to mark ‘her’ territory with a public display of affection.

But she’s not finished there, and subsequent scenes see her light a sparkler and burn Peri, who gets a scalding injury as a result.

The question is: was it really an accident? Or was Nadira once more acting out in jealousy over Juliet and Peri’s closeness?

One to watch: Wednesday November 2 at 7pm on E4.