NARCOS: Mexico is a crime drama series on Netflix which is a spin-off to the original Narcos drug cartel series. As the name suggests, the spin-off focuses on the illegal drug trade in Mexico, whereas the original series was set in Colombia. One character fans have been interested in finding out more about is Vicente Carrillo Fuentes, also known as El Viceroy.

Vicente Carrillo Fuentes is also known as El Viceroy and he is the former leader of the Juárez Cartel, a drug trafficking organisation.

The suspected drug lord led the cartel based in Chihuahua, which was one of the main transport routes for illegal drug shipments into America.

He was one of Mexico’s most-wanted drug lords and was one of seven children, born in Sinaloa.

Fans may recognise the surname as his brother Amado Carrillo Fuentes founded the Juárez Cartel, and Amado features in Narcos: Mexico series two. 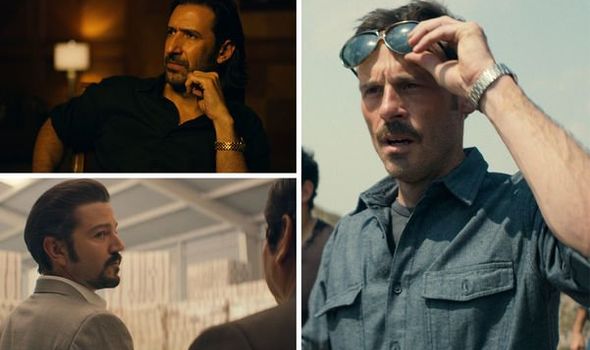 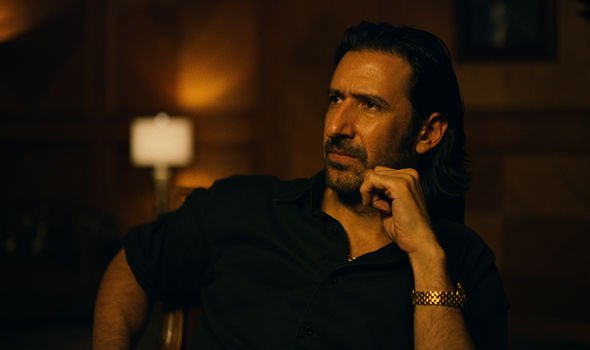 Amado had formed the cartel by 1993 and brought in his brothers, as well as his son Vicente Carrillo Leyva.

Amado died in 1997 following plastic surgery complications and after his death there was controversy over who should take over as leader.

Vicente came out victorious after defeating the other rivals and formed a partnership with El Azul, who also features in the Narcos: Mexico series.

Vicente was able to avoid any direct conflict with the Arellano Félix brothers, who led the most powerful organisation during the 90s. 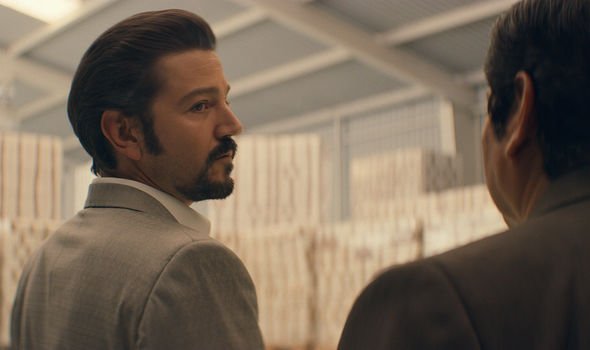 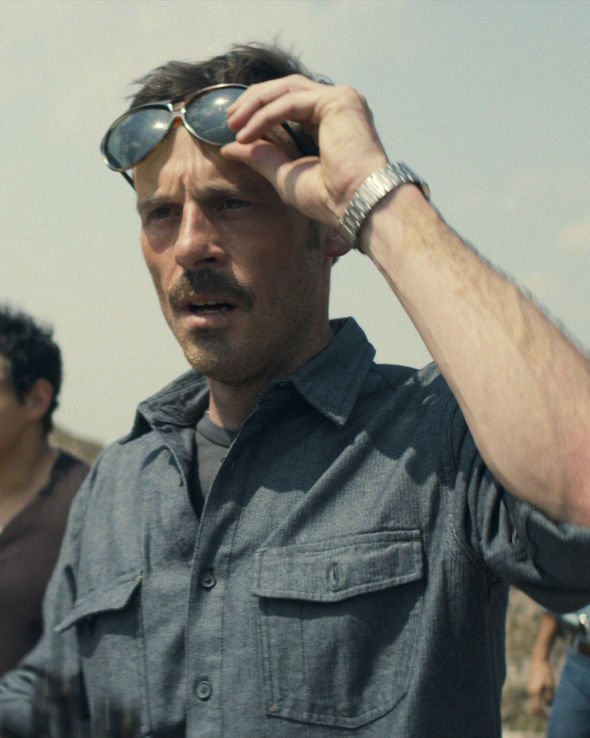 He had been arrested in October 2014 and was later transferred to a maximum security prison in Jalisco state.

He does not seem to appear in the Netflix series and his name does not come up on the cast list for Narcos: Mexico, but his family members and accomplices are in the series.

As the second series is set just as El Azul is finding his feet, there is a chance Vicente would not have been around at that point.

If a third series was to go ahead, Vicente Carrillo Fuentes may well star as one of the main characters as he takes over leading the cartel from his brother.

At the end of the second series Amado is referred to as “the most powerful trafficker this country’s ever seen”.

Amado Carrillo Fuentes is played by José María Yazpik in the second series and he may also appear in a potential third season.

Amado was also born in Sinaloa and was the nephew of Ernesto Fonseca Carrillo, who was the leader of the Guadalajara Cartel.

Vicente’s Juárez Cartel is one of several organisations which has been known to mutilate corpses and display them in public places to instill fear.

Their biggest rivals are the Sinaloa Cartel, but the Juárez Cartel was the dominant player and controlled a huge percentage of cocaine traffic.

The death of his Vicente’s brother Amado Carrillo Fuentes in 1997 was the beginning of the decline of the Juárez cartel.

Narcos: Mexico is available to watch on Netflix now