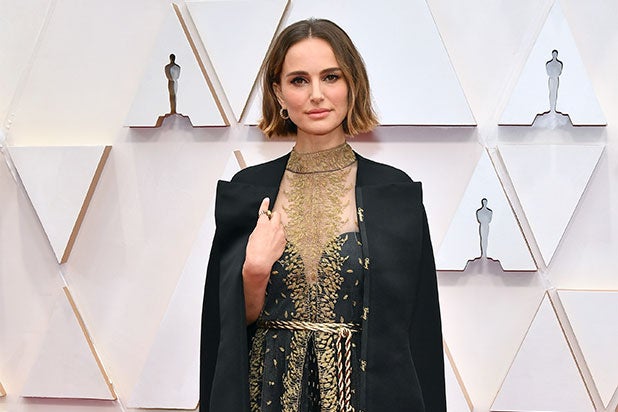 The new deal follows the series order earlier this month for Apple TV+’s “Lady in the Lake,” which Portman will executive produce and star in alongside Lupita Nyong’o.

“We launched MountainA to support meaningful, timely projects and we couldn’t imagine a better partner to start this adventure with than the fantastic team at Apple, who in only a short time already have a track record of working with some of the world’s most inspiring filmmakers,” Portman and Mas said in a joint statement shared to their social media channels on Wednesday. “We are excited to create and develop daring stories together.”

“Lady in the Lake,” a limited series from “Honey Boy” director Alma Har’el and writer Dre Ryan, is an adaptation of the 2019 novel of the same name by Laura Lippman. The project centers on an investigative journalist and a Black progressive activist in 1960s Baltimore, and marks Portman’s first foray into television. Wednesday’s deal with Apple also marks the first producing deal for Portman and Mas.