Bargain Hunt is back on BBC One this week and in the upcoming episode, Natasha Raskin Sharp is presenting. She will be monitoring the teams’ progress in North Yorkshire, whilst stopping off at one of the best-preserved Victorian Turkish baths in the UK. Express.co.uk has all you need to know about who the presenter is married to.

Who is Natasha Raskin Sharp’s husband?

Scottish TV star Natasha is an antiques and art fanatic and is the daughter of renowned artist Philip Raskin.

She is known for her appearances on Antiques Roadtrip, Flog It! and Bargain Hunt.

The star was born in Glasgow and she initially fancied a career in law but left her law degree after a month to study the history of art.

She married her husband Joe in 2016 during a small ceremony in Scotland.

The pair met behind the scenes at the BBC, as Joe works as a producer and director. 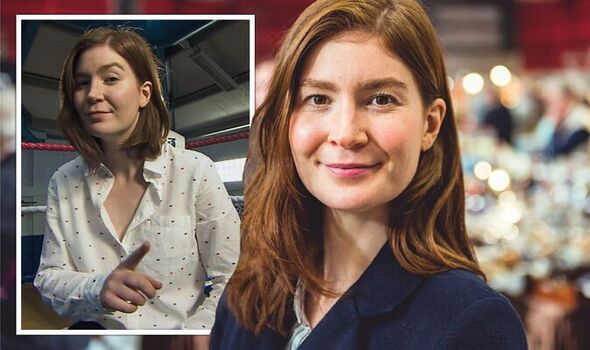 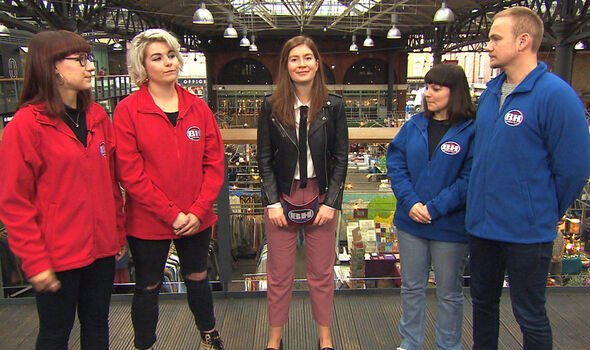 Back in 2018 he helped produce The Big Painting Challenge on BBC One.

As well as his producing credits, he has also directed episodes of the aforementioned programmes.

The star has not gone into much detail about her marriage, but she did admit the pair enjoyed eating out together.

She said: “My partner and I are guilty of eating out too much. 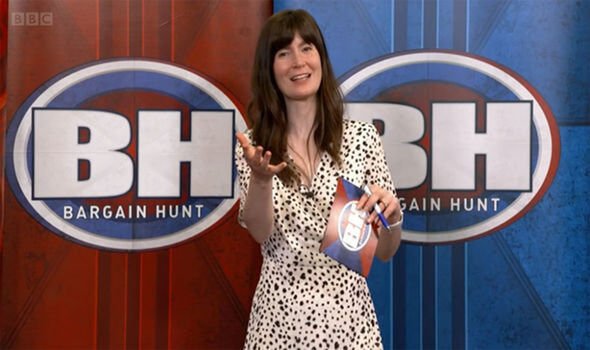 “Glasgow has so many great restaurants, too much of my spare time is spent eating delicious food and not enough time is spent working it off in the gym.”

She has not opened up about whether she has any children with the producer.

Although the star is not vocal about her romance, she does post a lot on social media about her father.

She said: “Twenty-eight original paintings by the Scottish artist I call ‘Dad’ will be going under the hammer, live online, on June 22.” 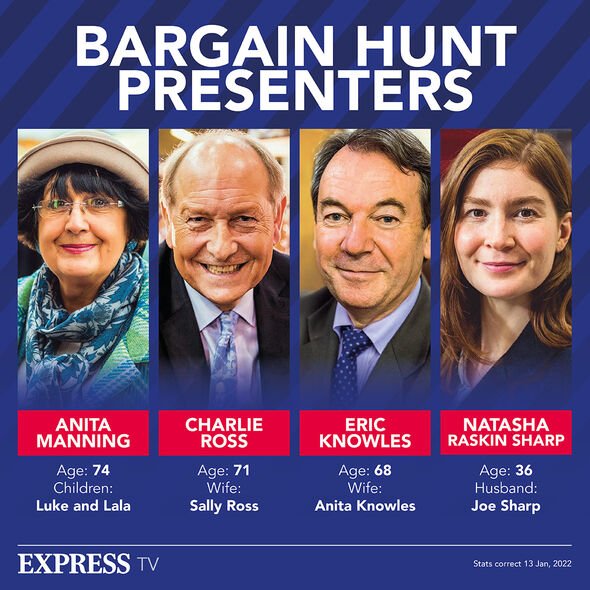 It was her dad who inspired her to move into antiques as he would take her along to auctions.

She said: “It hadn’t occurred to me to work in the auction world.

“Had it not been for my dad, I wouldn’t have known that you could do such exciting things or sell contemporary art at auction which I continue to do to this day, and indeed, not just catalogue them, but sell them from The Rostrum.

“So I have a lot to thank him for and remember very, very clearly a genuine milestone moment.”

The star specialises in Scottish contemporary art and in 2021 she launched a new business auctioning artworks from the studios where they were made.

She has also worked at Glasgow auction house McTear’s as Head of Pictures.

Away from Bargain Hunt, she has been a guest presenter on BBC Radio Scotland’s The Music Match.

In 2021 she also took part in Susan Calman’s Antiques Adventure on Channel 5.

Bargain Hunt airs on BBC One on weekdays at 12.15pm.