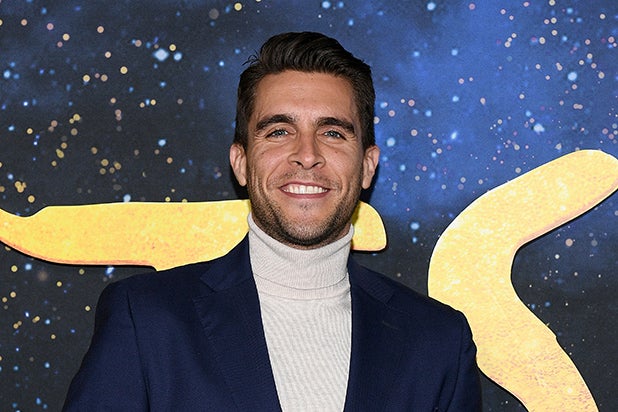 NBC has tapped “AJ and the Queens” alum Josh Segarra to star in its “Night School” adaptation, taking over the role played by Kevin Hart in the film.

The multi-camera comedy pilot, which is executive produced by Hart, centers on a unique mix of adults at a night school GED prep class who unexpectedly bond over their shared experience and find themselves helping each other both inside and outside of the classroom. Segarra will play Teddy Walker, a charming salesman who enrolls in the class.

He joins the previously announced Shanola Hampton, who plays the Tiffany Haddish role in the pilot, Carrie Dawes, a high school teacher who doesn’t suffer fools and takes no prisoners. “Marlon” creator Chris Moynihan is writer and executive producer.

Released in September 2018, “Night School” starred Hart as a high school dropout who returns to his would-be alma mater to obtain his GED under the tutelage of an unorthodox teacher, played by Tiffany Haddish. The film grossed $77 million at the domestic box office but was roundly panned by critics, with a 27% fresh rating on review aggregator site Rotten Tomatoes.