Special Agent Kensi Blye still has a target over her head after she met up with old foe David Kessler in the twelfth season of NCIS Los Angeles. The CBS procedural is currently taking a holiday break, but things could come to a bloody end when the series returns in January.

The formidable agent may have met her match in the fifth episode of season 12, in which she reconvened with an old enemy, the sociopathic David Kessler (played by Frank Military).

Former actor, and now writer, Frank Military stepped into the role as well as penning the new episode, and has been tipped as a major villain for this season.

In Raising the Dead, Kensi was tasked with getting information out of Kessler to stop a threat on the life of the President of the United States. 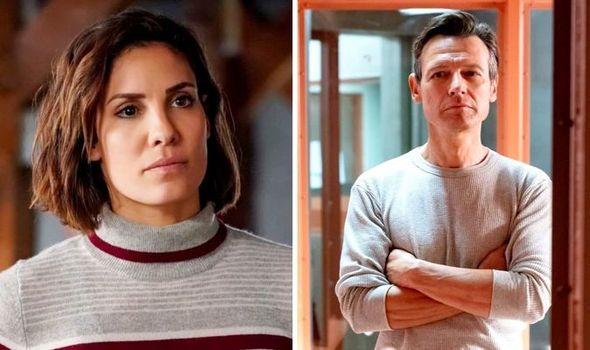 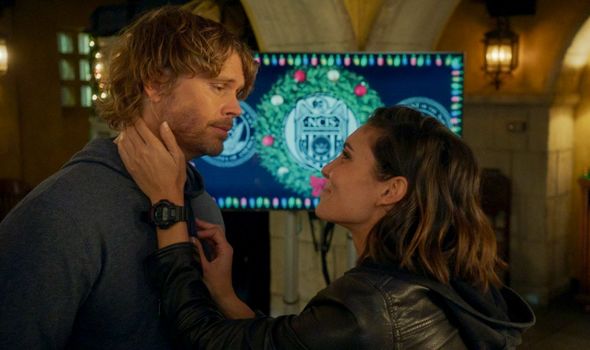 Kessler was originally put behind bars after being caught by Kensi back in the day, and made it clear that she’d be the first on his hit list if he ever managed to escape.

To the audience’s horror, Kessler was a man of his word and managed to leverage some damaging intel to blackmail the President into getting him released.

Now he’s a free man, it’s only a matter of time before Kensi’s past catches up with her and she comes face-to-face with her vengeful old rival.

Speaking to TVLine, Kensi Blye star Daniela Ruah confirmed Kessler will indeed be back at some point to take his revenge. 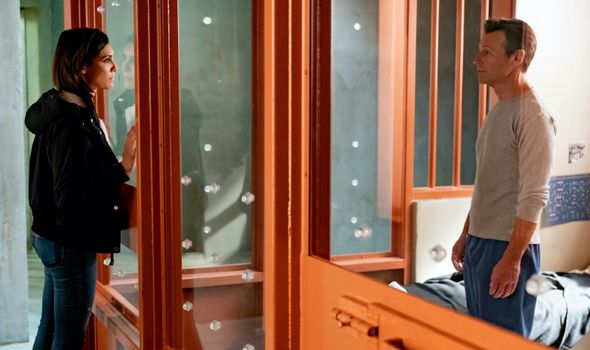 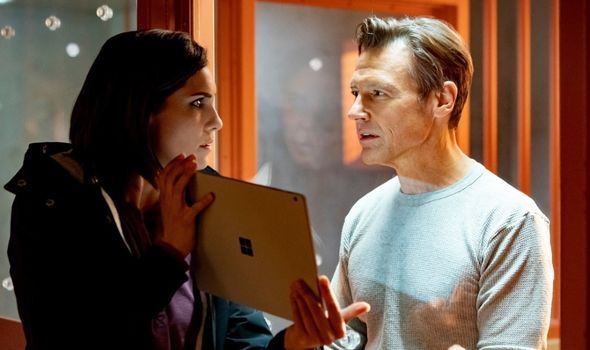 She revealed the old foe “will be a ticking time bomb, which is a great thing that this show does.

“That seed has been planted, and it’s going to blow up in your face when you least expect it.”

Long-time fans of NCIS and its two spin-offs know it can often take multiple episodes and even whole seasons before returning to previously established storylines.

However, Kessler’s threats and Ruah’s ominous comments have many fans fearing he’ll take his revenge soon after season 12 resumes its regular schedule in the new year.

The star also indicated the foe’s eventual return will come as a great shock to viewers.

Although Daniela Ruah has confirmed no plans to depart from the series, there’s always a chance the series will surprise fans with an unforeseen tragedy.

Touching on guest star Frank Military’s performance, she continued: “I was so happy and excited.

“Who better to play this dark, twisted character than the guy that thought him up? Frank was an actor 20 years ago before he became the incredible writer that he is.”

Military serves as an executive producer on the show, and was finally able to bring one of his creations to life after writing over 30 episodes of NCIS: Los Angeles.

Kensi had just begun to settle down with her husband Marty Deeks (Eric Christian Olsen), after a Christmas miracle from Hetty Lange (Linda Hunt) in the last episode meant they could finally buy a house.

Unfortunately, her latest case doesn’t bode well for the long-running agent, and Deeks may have to start his NCIS training with a dark shadow hanging over his conscience.