NCIS season 17 had to be cut short as filming for the remaining few episodes wasn’t completed before the worldwide lockdown. Fortunately, CBS had already confirmed there would be another series and filming has now started. Some big storylines are expected for the new episodes, including a change in casting.

Jack Sloane (played by Maria Bello) joined the team at NCIS back in 2017.

She has played a key role in various major investigations and reunited with her estranged daughter Faith (Kate Hamilton) during her time.

There has also been a romantic plot teased between herself and Agent Leroy Gibbs (Mark Harmon).

However, this won’t be explored for much longer as Bello will be leaving during series 18. 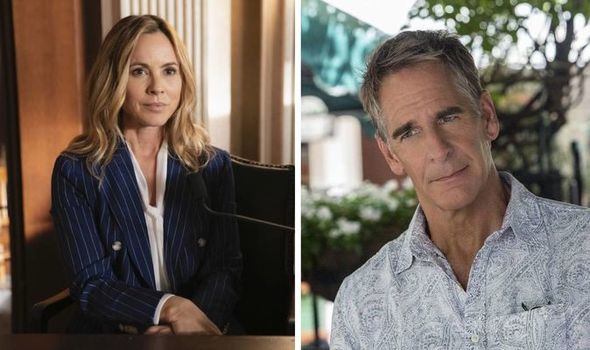 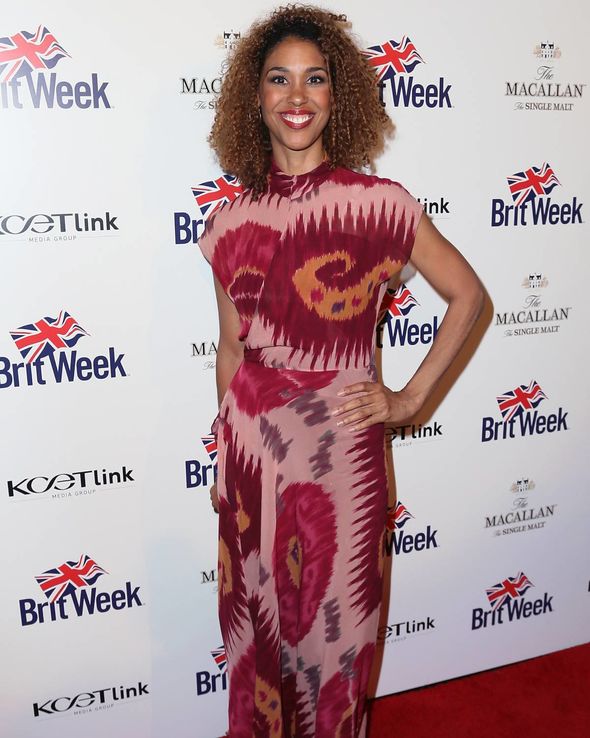 The 53-year-old actress will be making her exit as her contract with NCIS has expired.

When she initially joined, she had a three-year contract which has almost come to an end.

Bello has not renewed her contract so she is going to leave sometime during the new series.

Now, a new cast member who some may recognise has been added to the cast for season 18. 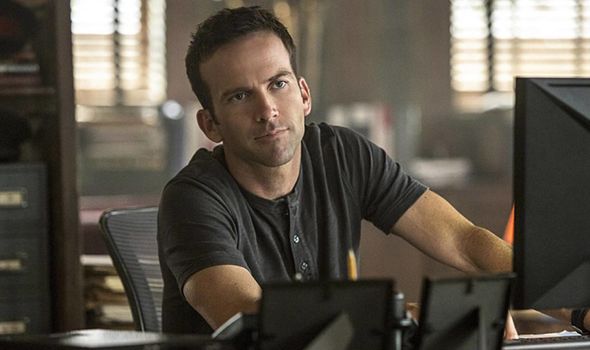 Soap actress Victoria Platt has confirmed via Instagram that she will be joining the cast of NCIS.

Her most famous role was probably as Dr Amanda Raynor in Days of Our Lives.

As well as the soap opera, Platt has been in Star-Crossed, All My Children, Guiding Light, The Gates, ‘Round Midnight and Winchell.

Along with a picture of a visor mask resting on an NCIS script, the caption reads: “Grateful to be working on @ncis_cbs and back to communal creativity! Woo!”

This won’t be the first time though Platt has stepped into the NCIS universe.

So far, it is unclear if she will be reprising this role or if she is going to be a permanent member of the team.

Will Platt be introduced as the new Jack Sloane, taking over her role as forensic psychologist?

How Sloane will leave NCIS has not yet been revealed by the CBS drama.

Discussing her exit, one fan tweeted: “She better just be leaving and they’re not going to kill her off, I don’t think I could deal with that.”

Another added: “Well there goes the possibility of a Gibbs-Sloane romance out the window.

“I think Bello’s character will want to spend more time with her daughter, to which then she tearfully says goodbye and Gibbs will comfort her.”