NCIS season 19 release date UK: When is the series out?

NCIS continues to be one of CBS’s biggest shows and there are no signs of it slowing down. Season 19 has been confirmed with star Mark Harmon returning as Agent Gibbs. But when will UK viewers be able to watch the show?

For NCIS fans in the US, they look forward to every September when the new series drops.

Season 18 however came out a little later than usual, with a January 2021 release date.

This was because of the impact of the COVID-19 pandemic, delays the release of the new season.

However, fans are hoping season 19 will be back on track and CBS is eyeing a September release date once again to coincide with the release of NCIS Hawaii.

UK fans should expect the new season to air at the same at as it does in the US, however, they will have to watch the series on a different channel to US viewers. 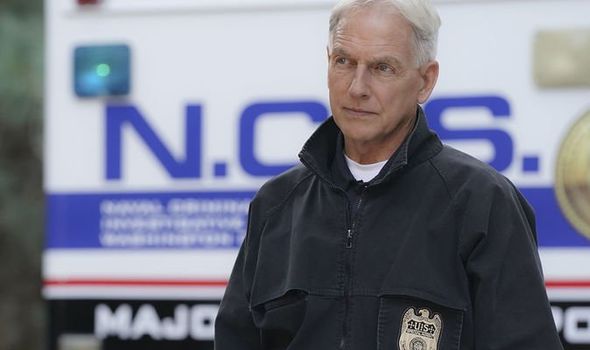 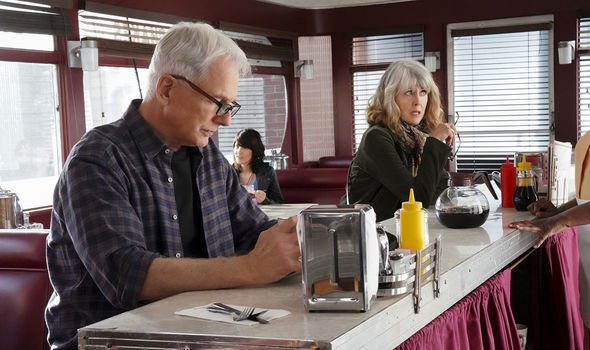 US viewers tune in to new episodes on CBS and Paramount Plus, with episodes airing weekly on the station.

Traditionally, new episodes have premiered on Tuesday nights, however, season 19 will be moved to a Monday night slot at 9pm EST.

This is so viewers can catch the new spin-off NCIS Hawaii straight after at 10pm EST.

In the UK, there will be two options on where to watch the new season, which should similarly be dropping in September. 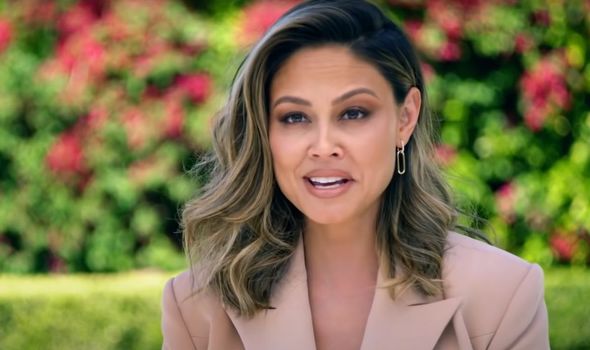 The first option is to watch the show on FOX UK, which is the home of the show in the UK and has the release of new episodes come at the same time as they do in the US.

Alternatively, the streaming service NOW TV from Sky is a good option to watch the series, with it also airing newer episodes of the series.

There is a third choice for UK viewers, Amazon Prime Video, which has the first 14 seasons available to watch on the streaming platform. 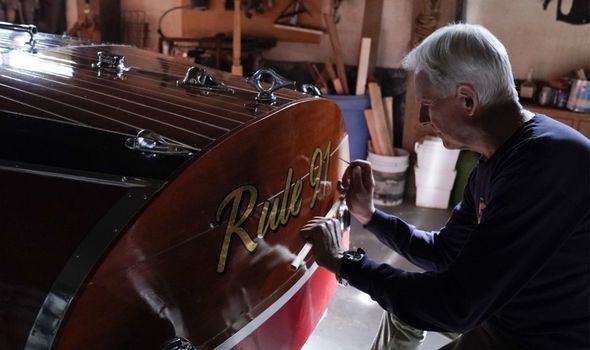 However, Amazon Prime does not have newer episodes, so it is unknown when, or if, season 19 will become available to watch on the service.

NCIS Hawaii will also be available to watch on FOX UK and NOW TV when it premieres on September 1.

CBS has high hopes for the spin-off, with the show currently filming on location in Hawaii.

Little is known about the new series, however, it will showcase the first-ever female lead for the franchise, Jane Tennent (played by Vanessa Lachey).

Fans have been sharing their excitement for NICS Hawaii, commenting on the trailer shared to the CBS official YouTube channel.

One fan said: “Imagine NCIS, NCIS Los Angeles, and NCIS Hawaii has a full crossover with them all there for an episode.”

Another fan added: “Should definitely be interesting as the Hawaii Five-0 task force is still active so I kind of hope some of that team end up joining her such as Tani and junior.” (sic)

A third fan said:  “Beyond excited for this addition to the NCIS family.”

NCIS is available to watch on CBS and Paramount Plus in the US and FOX TV and NOW TV in the UK.