NEIGHBOURS fans were left in shock as they witnessed the death of Prudence Wallace, played by Denise Van Outen last night.

Her character made her exit from the Australian soap in an explosive car accident, leaving her with no chance of surviving. 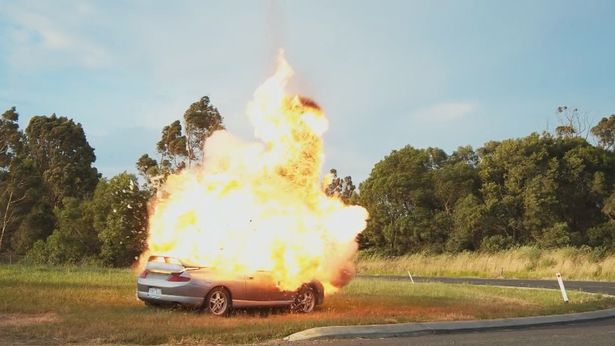 It's Neighbours' 35th anniversary and Prue Wallace was the first casualty in the special week of episodes, as she died in a dramatic explosion.

Prudence, otherwise known as Prue, sobbed as she tried her best to reach Gary Canning and left an emotional message on his voicemail declaring her love for him.

She then sent a heartbreaking message for Harlow, who tried to rescue Bea on the island and blamed her for ruining her wedding, but also wished her happiness. 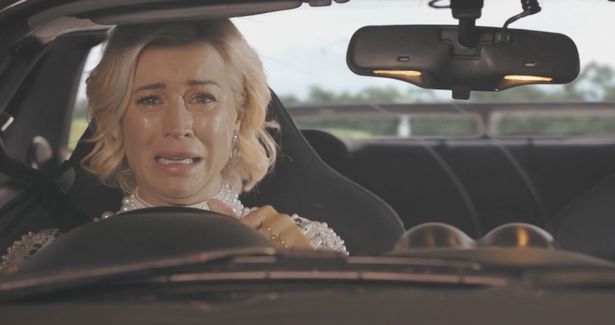 After getting lost, the character's fate was almost sealed as stopped her car to open a honeymoon package in the passenger seat.

Thinking it was champagne, she was stunned to see the gift explode into a massive fireball, which engulfed the vehicle.

Finn had planted a bomb in Lucy and Mark Gottlieb's honeymoon box, wanting to make Lucy pay after their recent tensions.

However, after several changes and switches with the promotional boxes, which included a bomb planted by the evil science teacher, poor Prue ended up with the dangerous package instead. 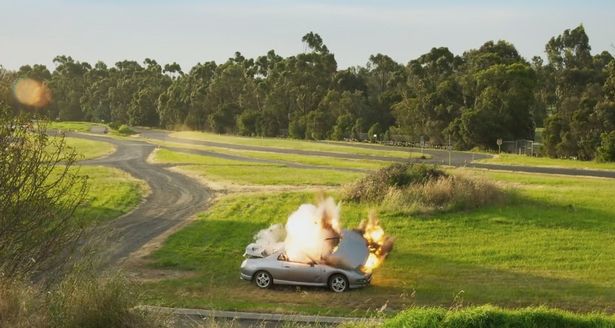 One viewer said: "Omg so Prue had the bomb package, an interesting twist. She has to be one of the deaths then and it makes sense she is the most disposable of characters." 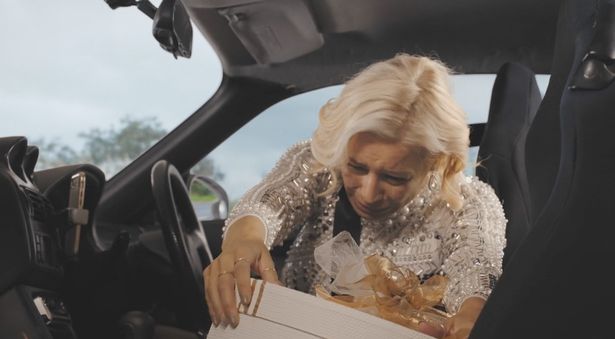 Things have also been getting pretty steamy in the Channel 5 serial drama, as it aired what many called "the steamiest" scene ever in the show's history.

The scenes aired as part of the soap's late-night episodes, and featured villain Finn camping with his girlfriend Bea.

As Bea returned to their tent, the pair began kissing but fans were shocked to see the scenes became raunchier than expected, with the pair shedding clothes.

Things then took a turn when Finn began to hallucinate that he was in bed with Ely – Bea's sister – and the two girls' faces kept changing.

The soap usually airs at lunch time and fans were surprised to see "A sex scene IN NEIGHBOURS" using emojis to express their emotions.