Neighbours icon Paul Robinson sells Lassiters over to new owner as he loses everything?

Paul (played by Stefan Dennis) has made out he is still a ruthless businessman on Neighbours, making sure his friends, family and associates know he is still the top-dog on Ramsay Street. However, recent scenes airing in the UK saw the villainous character confess to his wife, Terese Willis (Rebekah Elmaloglou), he was suffering from significant financial losses. However, he could be given a chance to get out of his mess if he sells Lassiters to another beloved resident on the Channel 5 soap.

Lassiters has been Paul’s greatest achievement in recent years as he believes it makes him one of the most powerful characters in Erinsborough.

The businessman was left vengeful when he had to share the management and ownership of the hotel with his rival, Pierce Greyson (Don Hany).

When the latter left last year, the soap stalwart invested a lot of money into securing the share of the hotel complex up for sale.

What he didn’t realise was this would leave him with limited funds and he has been struggling to balance the books.

Viewers have seen him sell his ownership of The Hive to the newer Sheila Canning (Shareena Clanton) but his finical woes could be set to continue. 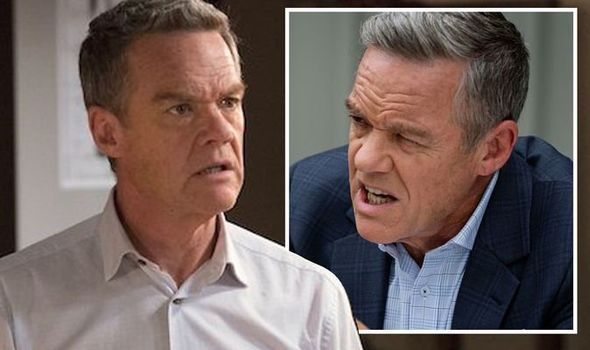 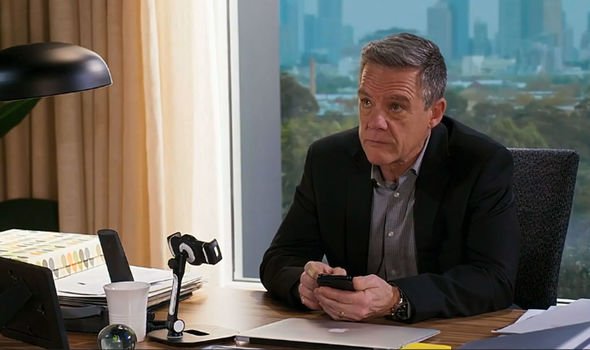 Pierce’s return to Ramsay Street is likely to set the cat amongst the pigeons for Paul and he will be desperate to make sure the businessman doesn’t get his hands back on the hotel complex.

With the soap icon’s sister, Lucy Robinson (Melissa Bell), being the head of Lassiters Worldwide, he will also want to keep any sale under the radar to avoid embarrassment.

This could leave him with no choice but to sell Lassiters to the unluckiest of characters and his step-niece, Roxy Willis (Zima Anderson).

The youngster has made quite a reputation for herself since she first arrived in Erinsborough as the wayward relative of Terese.

She could be a contender to buy the hotel complex as she had the experience of managing a bar with Paul’s son, Leo Tanaka (Tim Kano). 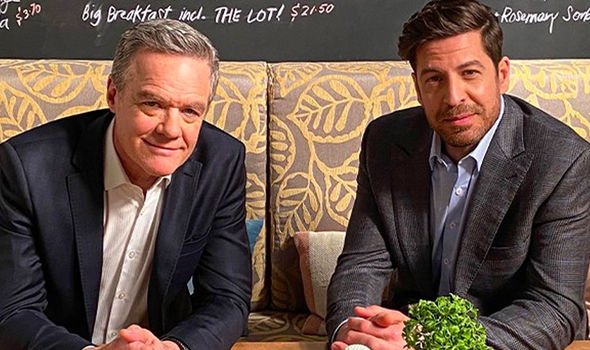 Love her to embrace her boss side

Leo is making his own return to Ramsay Street in the not-so-distant future and it could be during his comeback, he and Roxy join forces to buy the hotel.

The young Willis woman doesn’t seem like she has a huge amount of cash to spend on buying a hotel complex.

However, she could turn to her mother and relatives living outside of Ramsay Street for donations to brighten her future.

Putting her monies together with Leo, the pair could then buy Lassiters from Paul but act as silent buyers as the soap icon remains in his current role.

He would have to keep up an act to ensure no one suspect owns the hotel complex but with Leo and Roxy buying the establishment, it would stay within the family. 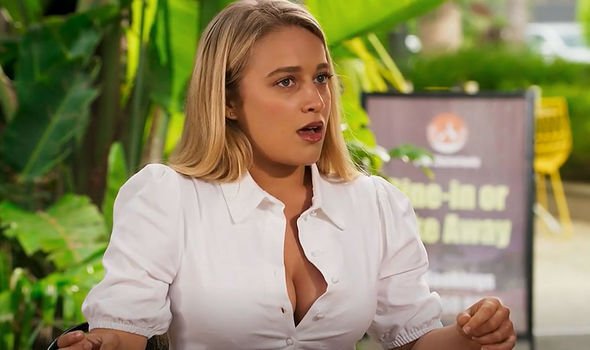 This could make the blow somewhat softer for Paul as he tries not to implode over having to sell his most beloved possession.

What he might not expect is for Roxy and Leo to get impatient with not having a say in the establishment they would now own.

The soap stalwart could find himself with a fight on his hands as the duo threaten to expose his financial problems if they don’t get more power.

Will the ruthless businessman have to accept defeat and acknowledge he is no longer the stronghold he once was?

The actress who plays Roxy, Zima, spoke exclusively to Express.co.uk about her character taking on a bigger role at Lassiters.

Zima said of her character: “Obviously, she’s made a lot of mistakes and seems to get herself in sticky situations.

“She has big goals and she wants to be doing more than just being a little barmaid. She wants to feel like people can trust her and she’s a bit of a boss.”

This was a theme reiterated when the actress was asked what the future looked like for her quirky alter-ego.

“It looks like happiness for her and also, I would love her to embrace her boss side and for a bigger job that she has more creative freedom in.

“A bit more power, as well, because I feel she would be a fantastic boss,” the actress added, so could this be a big hint she is about to takeover Lassiters?