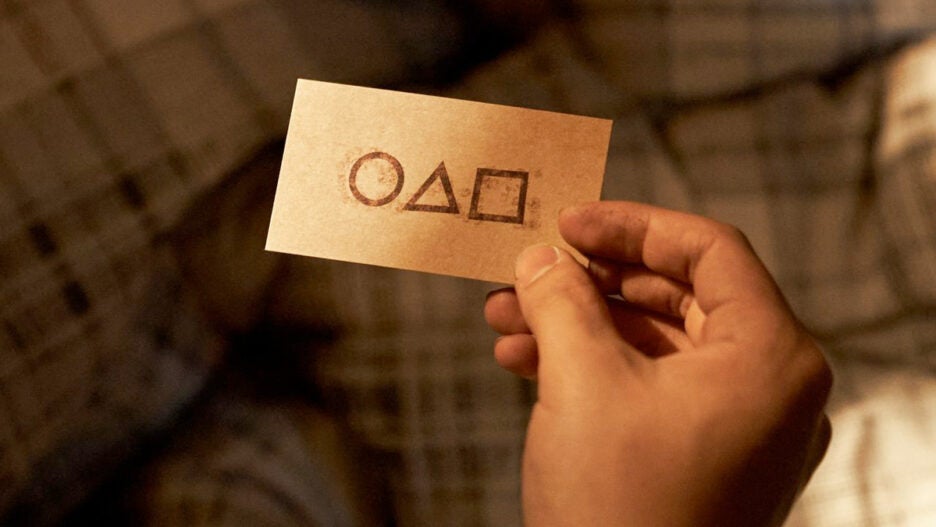 Fans who thought the phone number in the hit Netflix series “Squid Game” was part of some expanded game ended up harassing a woman in South Korea.

In the first few episodes of the show, a phone number appears as a way for the lead characters of the series – who are in severe debt – to enter into a contest that has the potential to win them a wild amount of money. But as it turns out, that phone number is real and belongs to a woman in South Korea named Kim Gil-young who runs a dessert shop.

CNN confirmed with Netflix that the streaming service is working to edit scenes that show the phone number to ensure it’s no longer the woman’s number. She told CNN she was receiving thousands of calls and texts per day, and that a doctor diagnosed her with acute stress disorder following the bombardment. It’s also severely impacted her business, as she’s unable to tell if a caller is a “Squid Game” fan or someone who’s genuinely trying to get a hold of her.

Kim told CNN that a representative of the show said the situation was “unforeseen” and offered to pay for a new phone number. Kim rejected the offer of 1 million South Korean won, saying it wasn’t sufficient given that the phone number was used for her business and is already on printed advertising.

“They said they are sorry but honestly, I’m not sure if they are genuinely sorry,” Kim said to CNN. “I wonder if they would have reacted the same if I weren’t an individual but a major company.”

Since launching on Sept. 17, “Squid Game” has become a worldwide phenomenon and is on track to become the most popular series Netflix has ever released, according to co-CEO Ted Sarandos.

The series paints a dystopian view of humanity as it follows more than 400 people in severe debt who are given the chance to compete in children’s games for a grand cash prize. The catch? The stakes are literally life and death — if you’re eliminated in the game, you’re killed on the spot.

This isn’t the only issue the show has caused, as surges in Netflix usage literally broke the internet in South Korea.