ALIEN Worlds has left Netflix fans captivated with its renderings of life on other planets.

The space documentary speculates about what aliens would actually look like, rejecting the stereotypes of little green men with huge eyes. 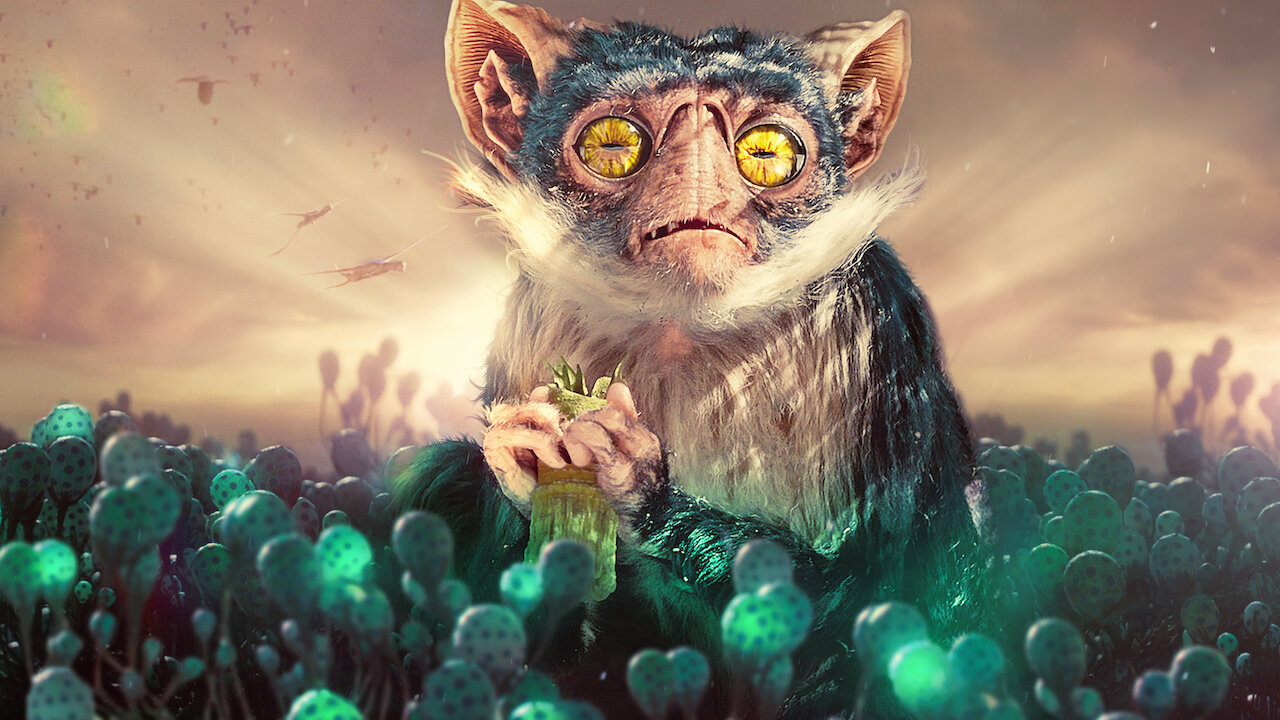 The four-part miniseries, dubbed "Attenborough in space," is narrated by Sophie Okonedo and is a bled of fact and fictions.

Specifically, it applies the laws of life on Earth to the rest of the galaxy – creating some striking looking creatures in the process.

"I'll be MIA for however many hours it takes to binge this new Alien Worlds show on Netflix. My jaw fell open and hasn't shut," one user wrote. 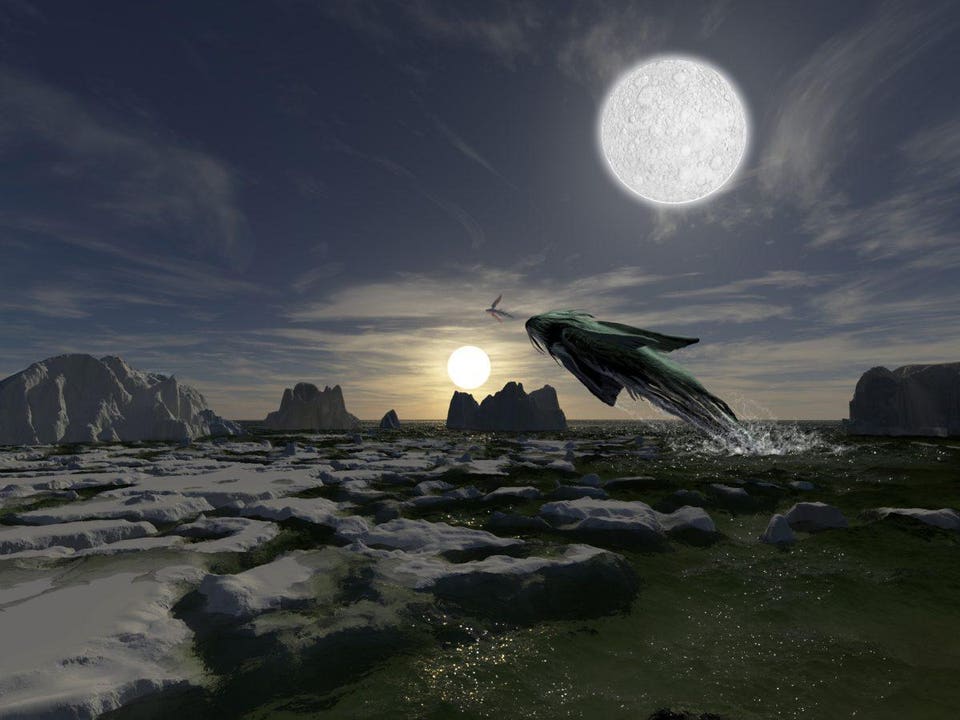 "I am losing my f***ing mind!" a second exclaimed.

A third added: "Put on Netflix new show Alien Worlds for 'while I clean' and haven't gotten off the couch yet."

While a fourth chimed in: "Watching and loving Netflix 's Alien Worlds. Whoever narrates it, could be the next Miss Attenborough."

The show has received positive reviews since its launch this week, receiving an average rating of 90% on Google reviews. 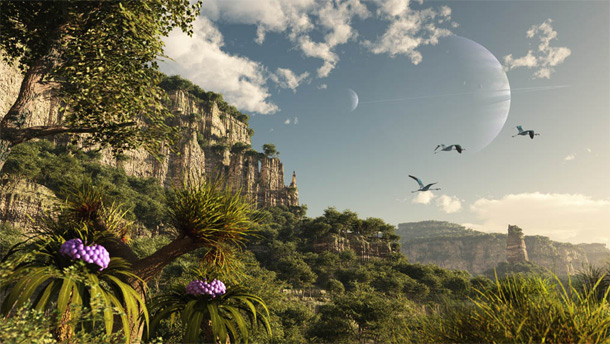 Alien Worlds isn't the only Netflix show to get tongues wagging in recent weeks.

Yesterday Virgin River fans were left in "floods of tears" at the season 2 finale as they facy a mammoth wait for season 3.

Others were left "sobbing" by festive film The Christmas Chronciles 2.

Alien Worlds is available to stream in full on Netflix now.