NETFLIX'S newest survival thriller has gripped audiences, but the series is leaving its mark long after the final credits have rolled.

Red Dot dropped on Netflix this week and viewers have already complained about the drama's "sickening" scenes that gave them "terrifying nightmares". 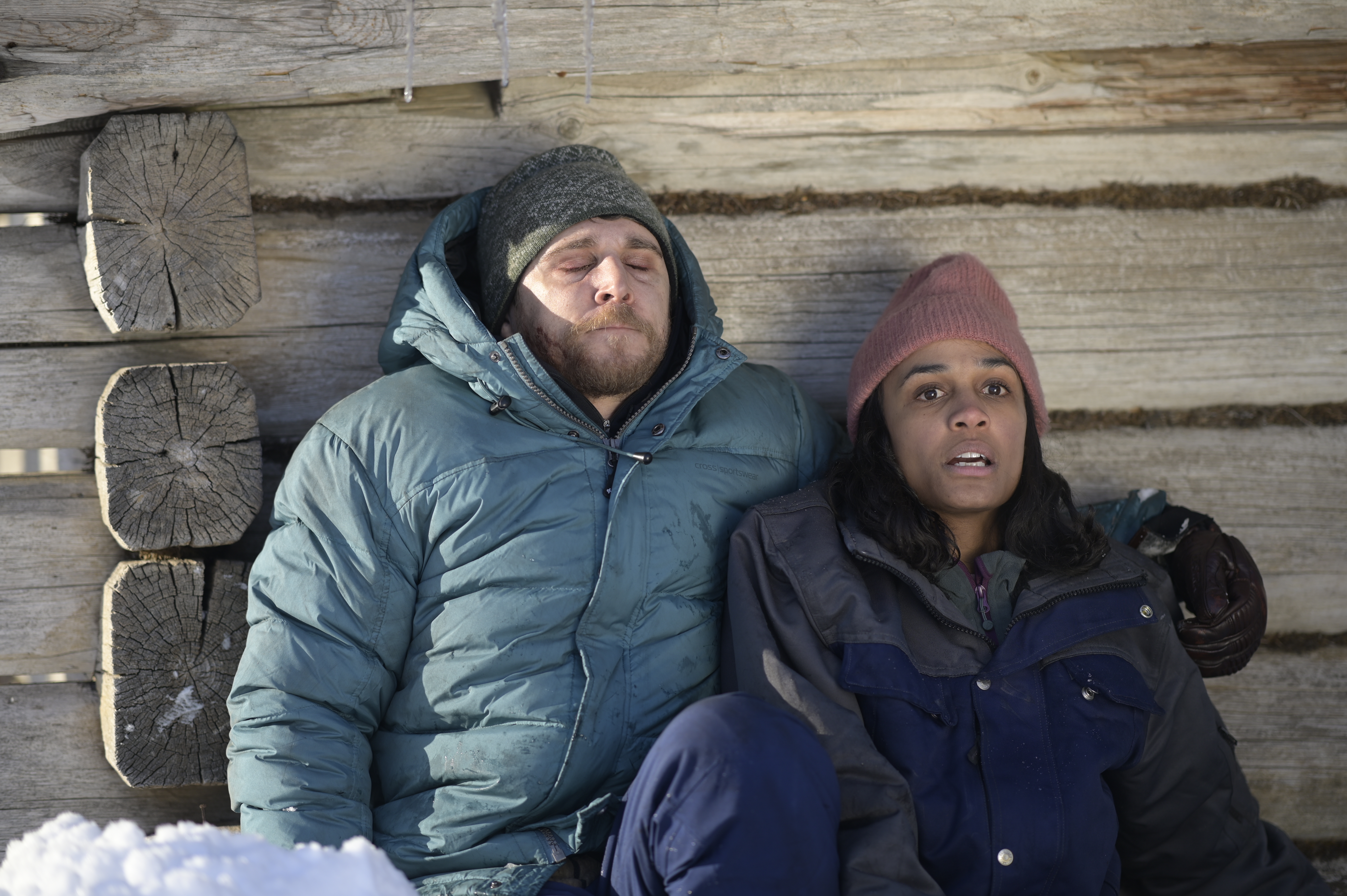 In the vein of Wolf Creek and The Ritual, Red Dot is a Swedish action thriller set in the Swedish mountains and follows David (Anastasios Soulis) and Nadja (Nanna Blondell) who go on a remote camping trip with their beloved dog.

They are a couple in their late twenties, who've been struggling with their marriage.

When Nadja becomes pregnant they make an attempt to rekindle their relationship and decide to travel to the magnificent expanses in the north of Sweden for a ski hike.

But after what started as a quarrel with two local hunters, their romantic trip slowly turns into a nightmare. 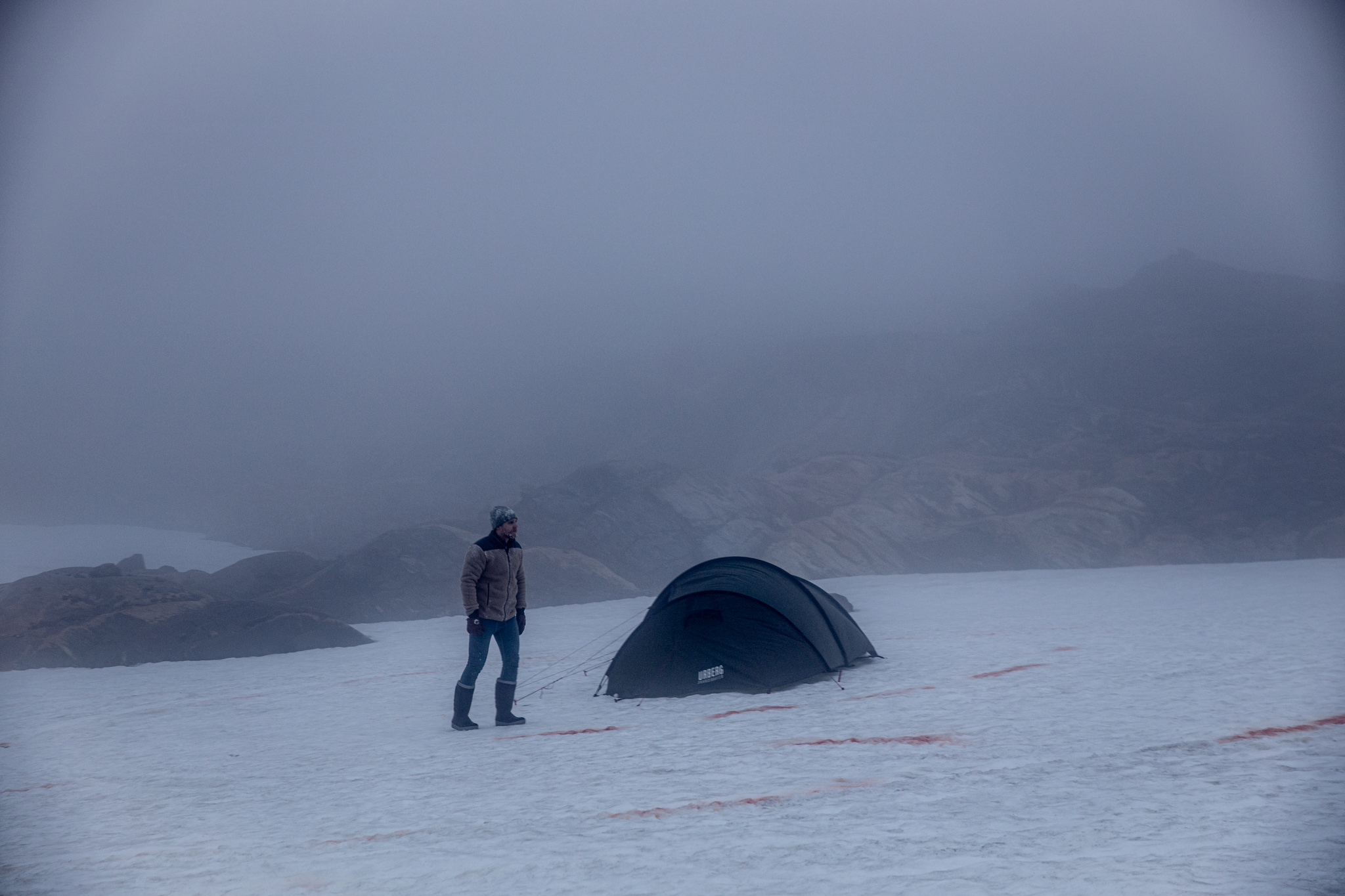 Soon, a red laser dot appears in their tent and they are quickly forced to flee into the cold, unforgiving wilderness.

Totally isolated in the mountains, they are now being pursued by reckless shooters.

Meanwhile, during this sadistic hunt, the couple’s past also comes back to haunt them.

The terrifying thriller is packed full of plenty twists and turns, which will also leave you wondering whether you're supposed to be rooting for David and Nadja in the first place. 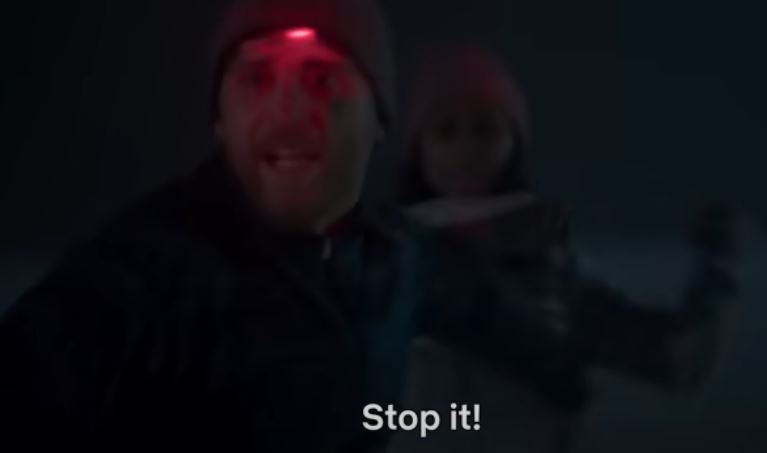 While viewers are hungry for bingeworthy content to get them through the winter months, many have complained about Red Dot being "so creepy" andhaving "scary a** nightmares" after watching it.

"Watched the Red Dot on Netflix. The ending was… insanely morbid. Not even from a "but revenge is bad" POV just made me feel sick to my stomach," wrote one Twitter user. 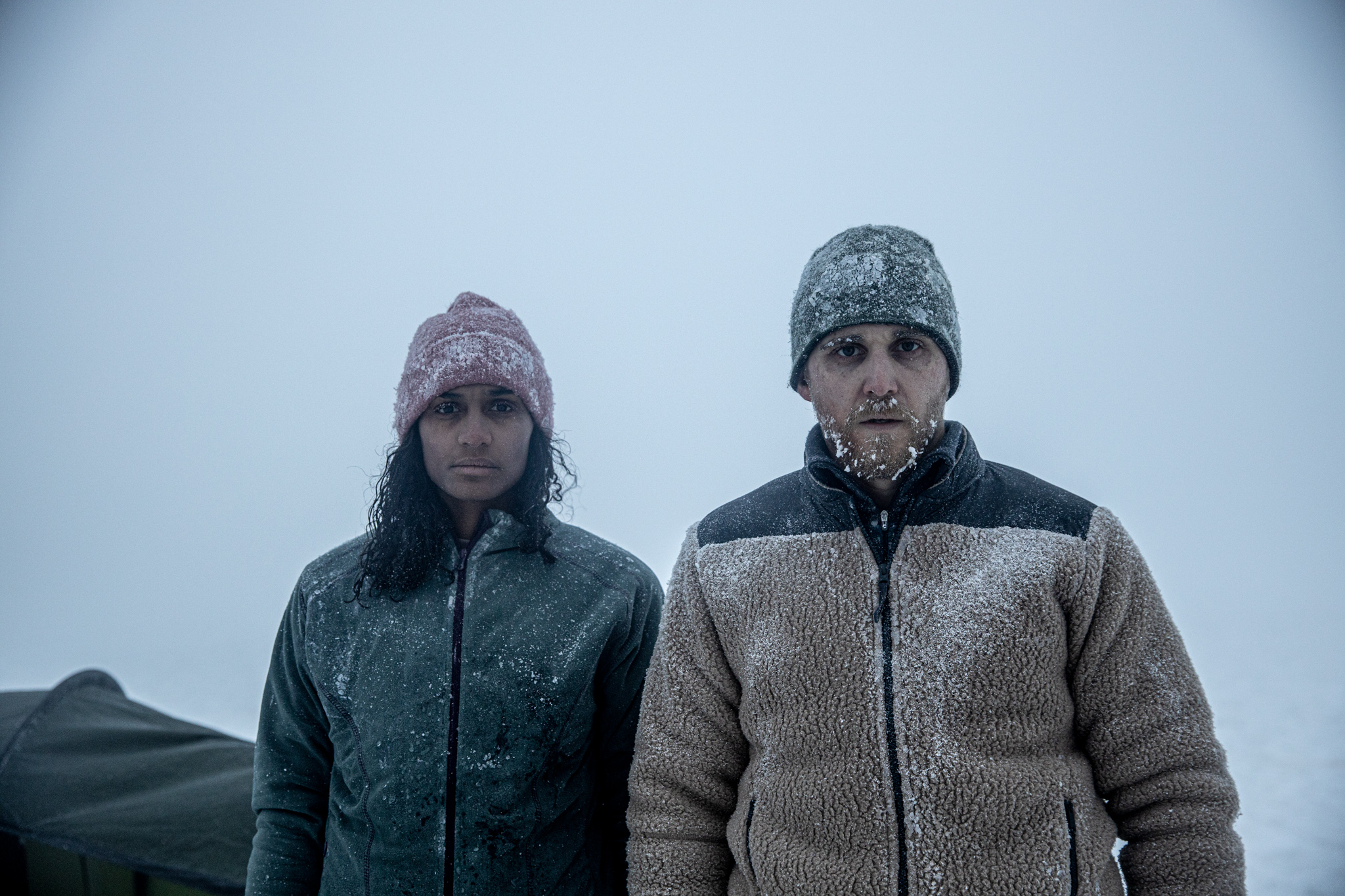 Another added: "Whoever made the movie red dot is a sick f***."

And a third said: "Watching Red Dot on Netflix and omfg I haven’t seen a movie this good in a while this really some scary a** messed up s**t." 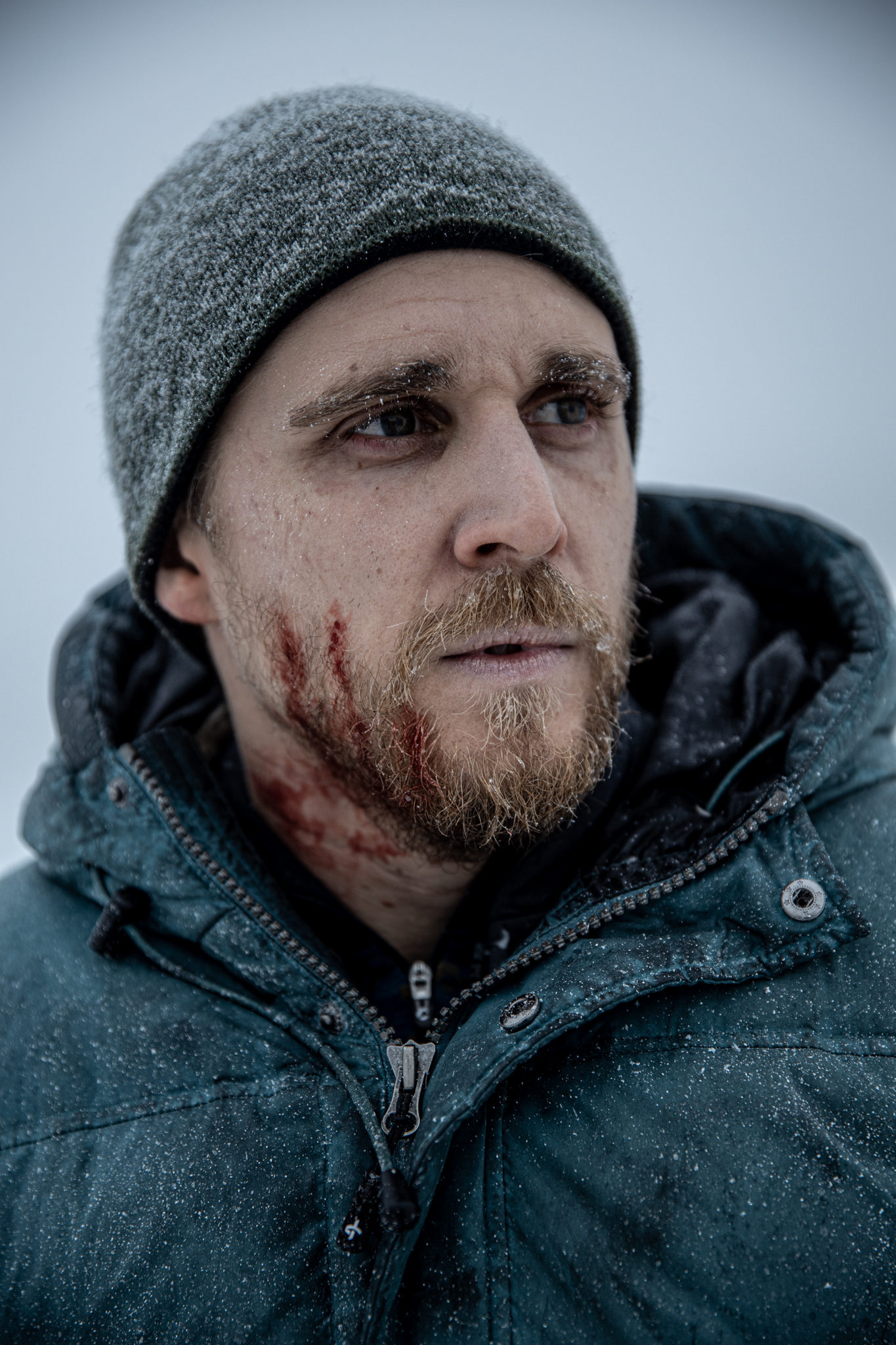 "Although I still think #Netflix needs to put trigger warnings on all their movies. But they don’t so I will," they wrote.

Red Dot is available to stream on Netflix.