EXCLUSIVE: In a seven-figure deal, New Regency Pictures has preemptively acquired film rights to the Peter Heller bestselling novel The Dog Stars, a package that comes with a completed script by Mark L. Smith, whose script work includes The Boys in the Boat, The Revenant and Midnight Sky.

New Regency, Smith and Cliff Roberts (Emancipation, The Midnight Sky) will produce. Heller, Lily Brooks-Dalton and Brandon Scott Smith will be executive producers. They are already talking to a big star.

The novel is set in a post-apocalyptic world in which a virus has wiped out most of humanity, with survivors being terrorized by roaming scavengers called “Reapers.” The protagonist is Hig, a pilot who survived the flu that killed everyone he knew, his wife included. He lives in the hangar of a small abandoned airport with his dog, his only neighbor a gun-toting ex-Marine. Hig sometimes heads off in his 1956 Cessna, where he can fish and pretend things are how they used to be. When a random transmission somehow beams through his radio, the voice ignites a hope deep inside him that a better life might exist if he flies a bit further. He risks it all. to chase a possible haven in Grand Junction.

Heller is repped by CAA and The Robbins Office; Smith is with CAA, Syndicate Entertainment and attorney Mark Temple. 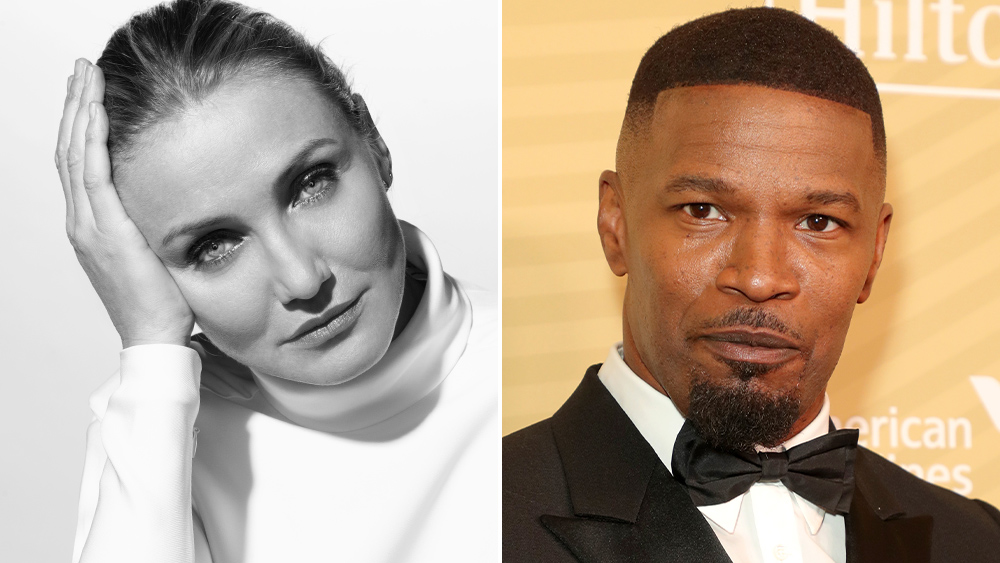