OLIVIA Attwood has revealed she has started filming for another documentary after she was forced to quit I'm A Celeb.

The former Love Island star hit the big time this year on ITV after releasing her own hit docuseries about OnlyFans, Getting Filthy Rich. 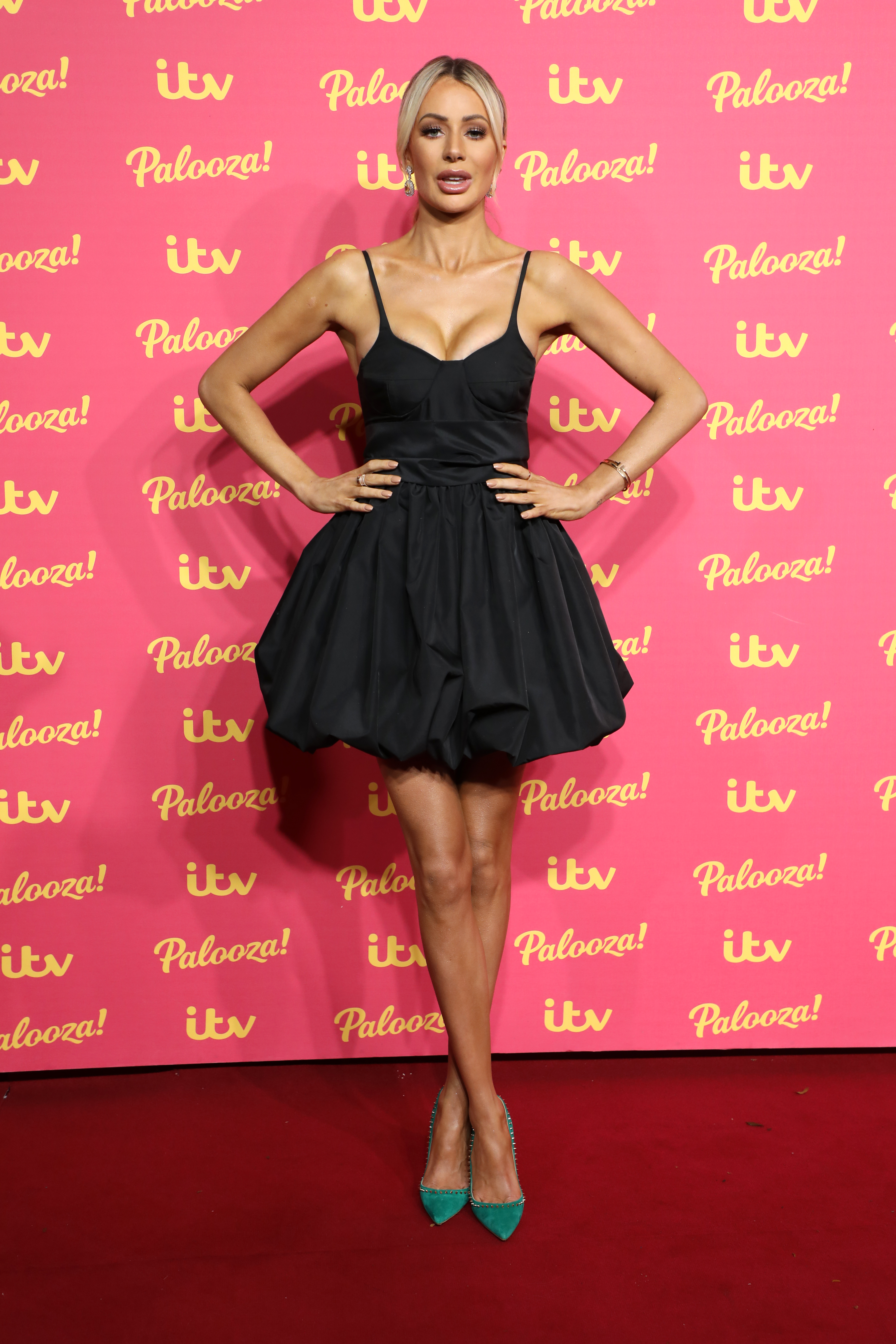 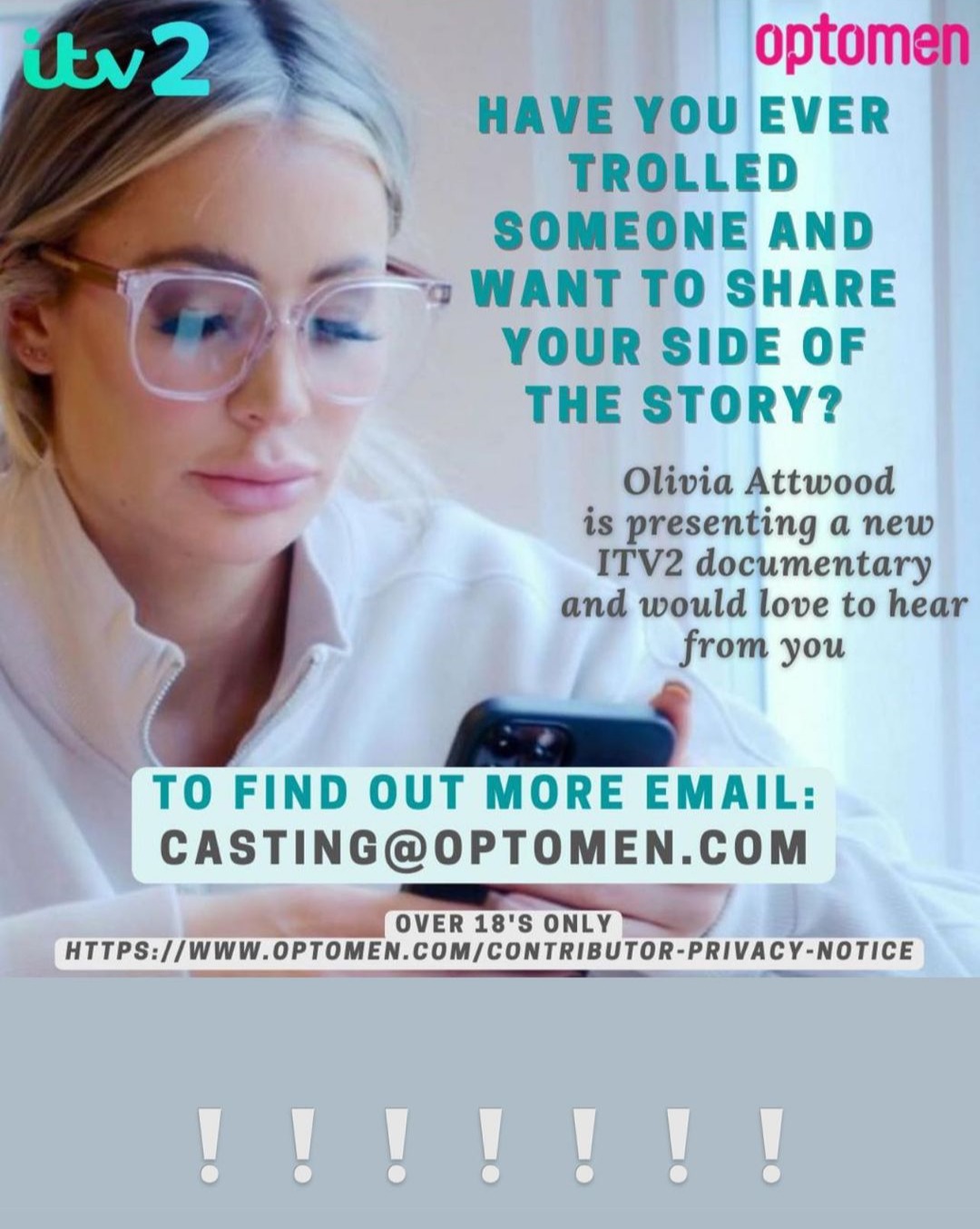 Olivia, 31, was forced to back out of the jungle earlier this month after she was rushed to hospital for emergency testing.

ITV bosses ruled that the blonde bombshell would not return to camp after early blood tests revealed she was dangerously anaemic.

However, it looks as though Olivia is already moving on with new TV jobs just two weeks after her early I'm A Celeb exit.

She took to her Instagram stories to reveal she was looking for people to come forward for her next ITV2 documentary. 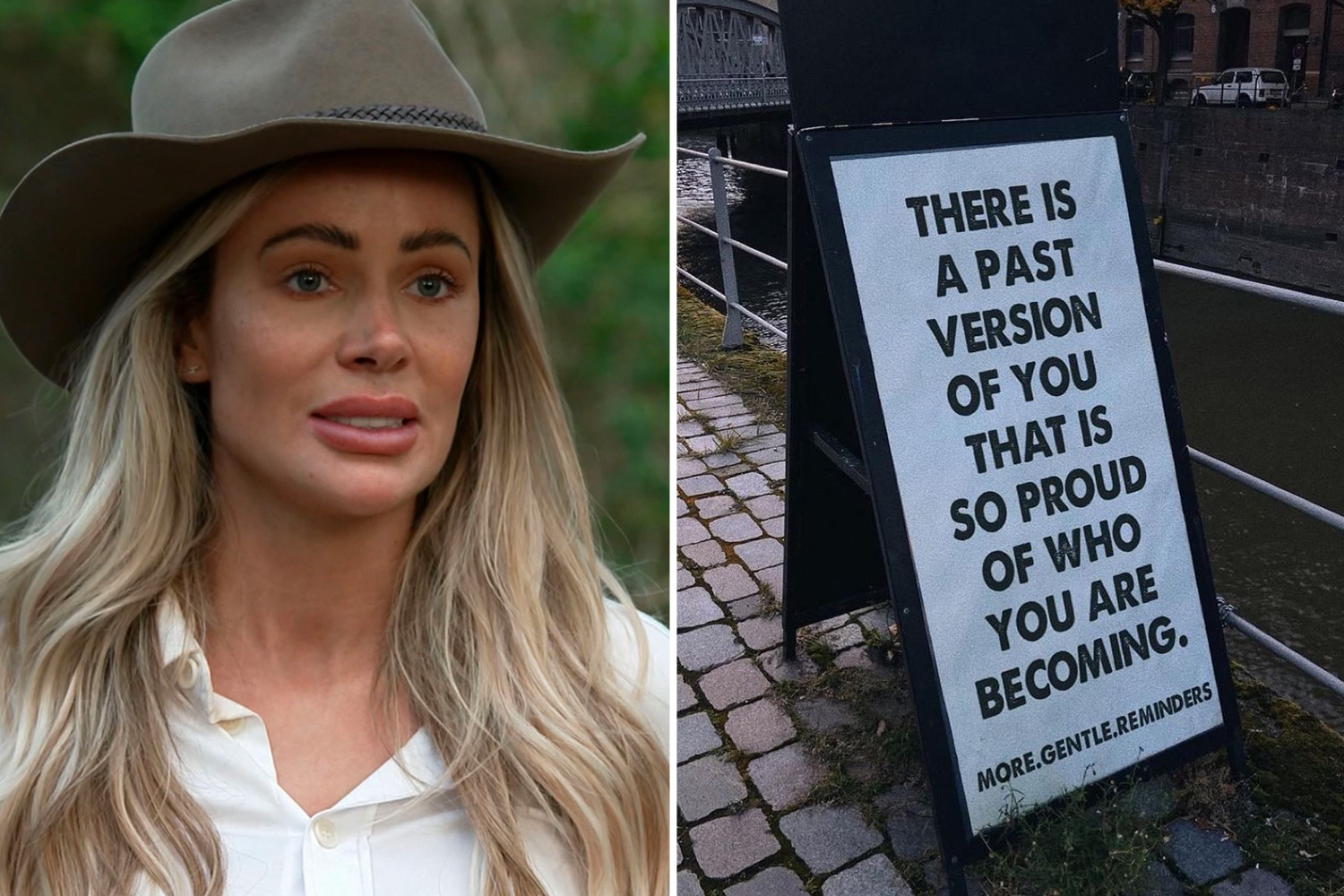 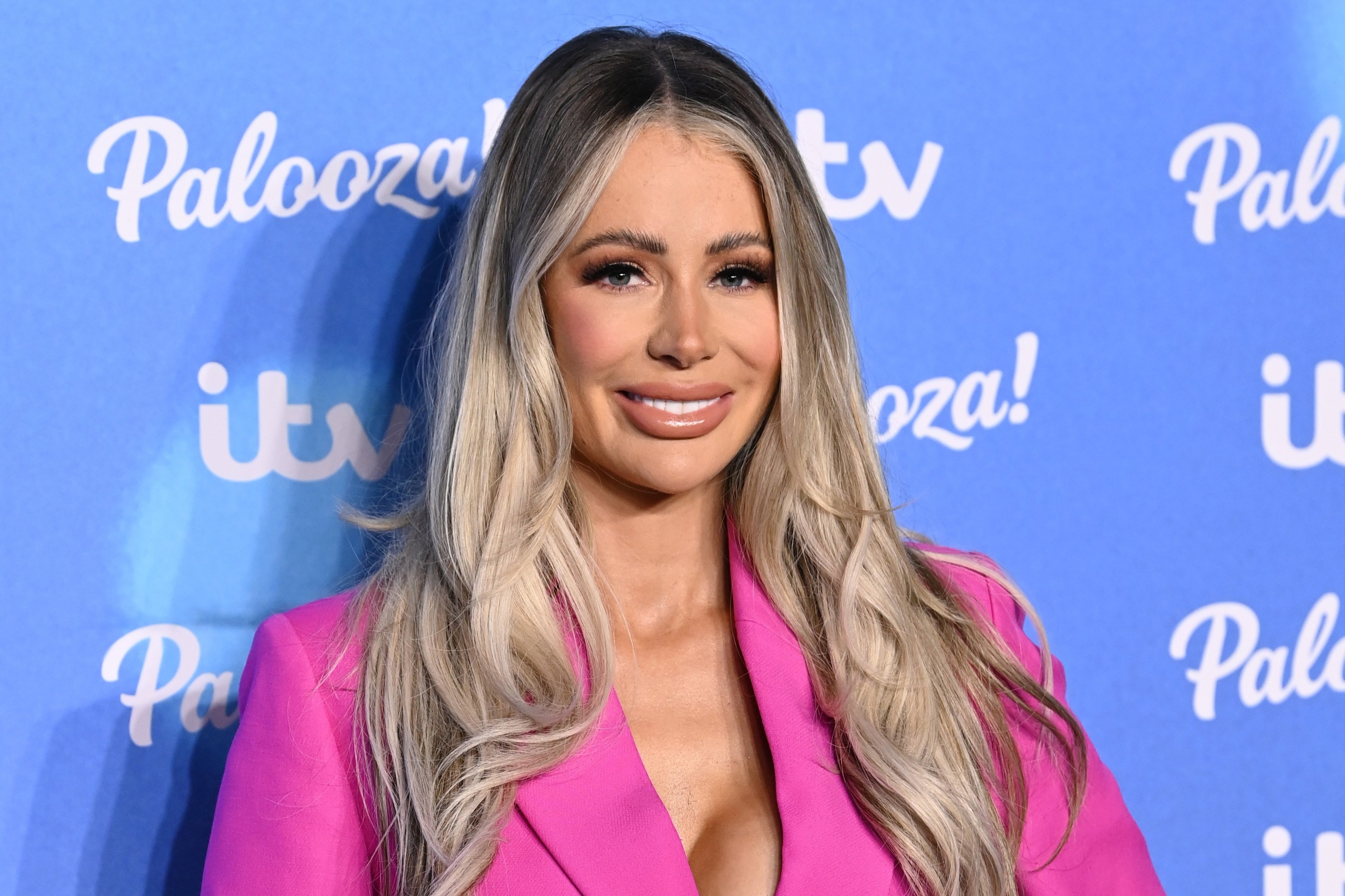 Posting to her social media, the star revealed she would be "presenting a new documentary and would love to hear from you".

The casting advert, which showed a photo of Olivia, read: "Have you ever trolled someone and want to share your side of the story?

"Olivia Attwood is presenting a new ITV2 documentary and would love to hear from you, to find out more, email."

Olivia posted the ad with a series of exclamation marks – as she hinted at the subject of her next documentary.

Olivia recently appeared on screens in Getting Filthy Rich, where she met with OnlyFans stars to find out how they earn their cash.

Earlier this month, Olivia was forced to leave the jungle early after her blood tests returned abnormal results, just 48 hours.

She touched down back in the UK shortly after, opening up on the ordeal last week as she told fans she was devastated to leave.

The reality star previously insisted she was on to “bigger and better things” after her jungle departure.

Olivia posted a cryptic message online shortly after returning, which read: "Everything is happening as it is meant to, or at least it's just nice to tell ourselves that."

Yesterday, she has returned to her social media to post another cryptic message to her followers about being "proud" of herself.

"There is a past version of your that is so proud of who you are becoming," the quote, reposted to her Instagram stories, read.

She added in a caption alongside a mini-me sticker: "That little messy b***h wouldn't believe that we have our s**t 25% together." 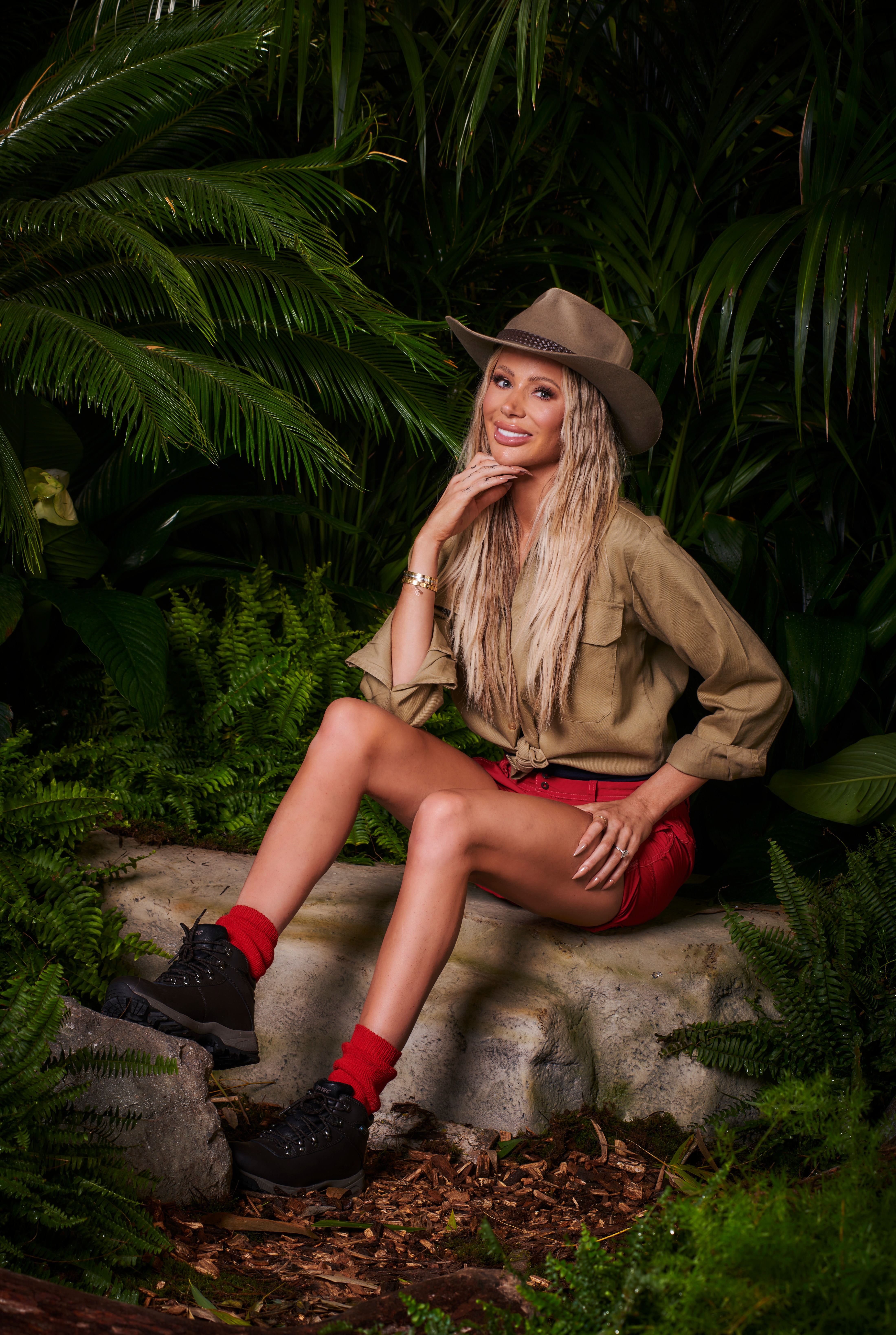