Oti Mabuse is Strictly Come Dancing’s current reigning champion – having won the last two series, 2019 with Kelvin Fletcher and 2020 with Bill Bailey. Having proved she is the one to beat, she sat down with Steph McGovern on her Channel 4 lunchtime show Steph’s Packed Lunch and confessed that a piece of advice given to her by her brother-in-law inspired her to audition for the job of a lifetime.

She said: “He used to tell me ‘go for a job that you can’t be replaced by a computer with because that way you become irreplaceable’”.

“Because that’s what’s happening now is people are losing jobs because of it, but if you’re doing something really, really good where a computer can’t replace you then you’re fine.”

“Like Strictly champion?” Steph asked to which Oti replied: “Do you know what I mean? They can’t take it away from me!”

And with two wins under her belt, it seems the BBC will be keen to keep her on the 2021 series. 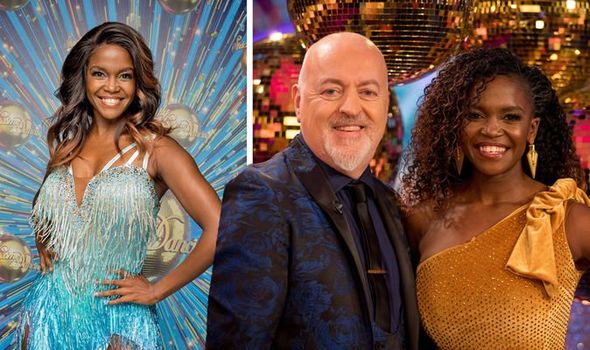 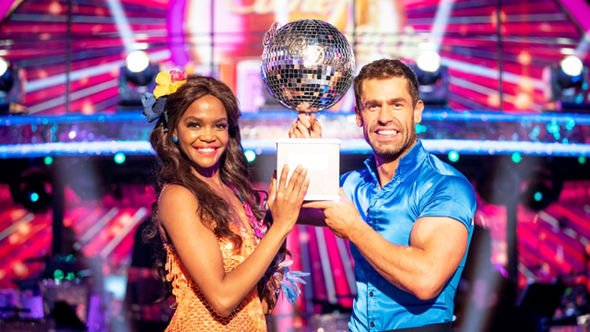 Oti has not always been successful, back in 2015 when she joined the cast, her first partner was boxer Anthony Ogogo but the couple made an early edit in week two of the competition.

Her second-round went a little bit better, seeing her go all the way to the final with Hollyoaks’ star Danny Mac back in 2016.

The following year, she was partnered with the show’s first-ever Paralympic competitor, Jonnie Peacock and together the finished eighth place.

Oti then put cricketer Graeme Swann to work in 2018 and the couple made it to week 10. 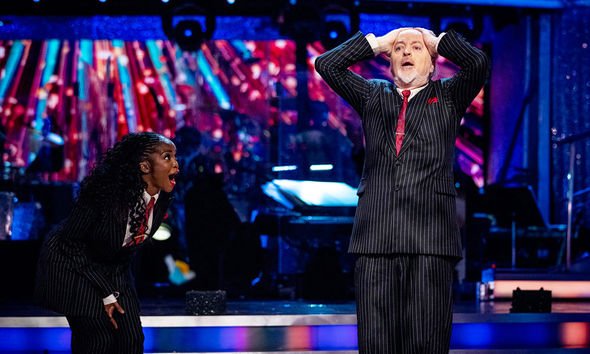 But it was in 2019 when Oti came into her own and despite losing original partner Jamie Laing before the competition had kicked off, Emmerdale star Kelvin Fletcher stepped in and they lifted the Glitterball Trophy three months later.

And then despite all the difficulties trying to get the show on the air, Oti claimed another victory when the public voted for Bill Bailey to be their winner.

While September seems a long time away from when Strictly returns to screens, Oti has taken on a new venture on broadcast rival ITV as she is set to become a member of a new ITV judging panel.

Death in Paradise boss: ‘season one was difficult to film’

It’s recently been confirmed that the Latin American champion will be part of The Masked Dancer – a dancing spin-off of The Masked Singer.

She will join Davina McCall, Mo Gilligan and Jonathan Ross as they try and guess who is performing under the outrageous costumes.

Rita Ora is not taking part in the series but sent her well wishes to her fellow judges and newbie Oti.

The singer recently told Express.co.uk: “The Masked Dancer is going to be so much fun I can’t wait to watch you all. Sending so much love all the way from Australia.”

Oti’s dance experience means she will know exactly what to look out for while judging peoples’ performances – but she’ll have to get past the bizarre costumes and start guessing who could be ‘behind the mask’.

The Masked Dancer has the same format as The Masked Singer, except famous faces will be hitting the dancefloor rather than demonstrating their vocal abilities.

Host Joel Dommett will also be back to present the show for the new series, which doesn’t yet have a confirmed air date.

Strictly Come Dancing returns to BBC this September and The Masked Dancer is coming to ITV soon.