OUR Yorkshire Farm's Amanda Owen was brought to tears as she found a dead lamb on her farm with her daughters.

The Yorkshire Shepherdess went on the hunt for the lost lamb with her youngest daughters, Clemmy and Nancy, only to found it had drowned in a river. 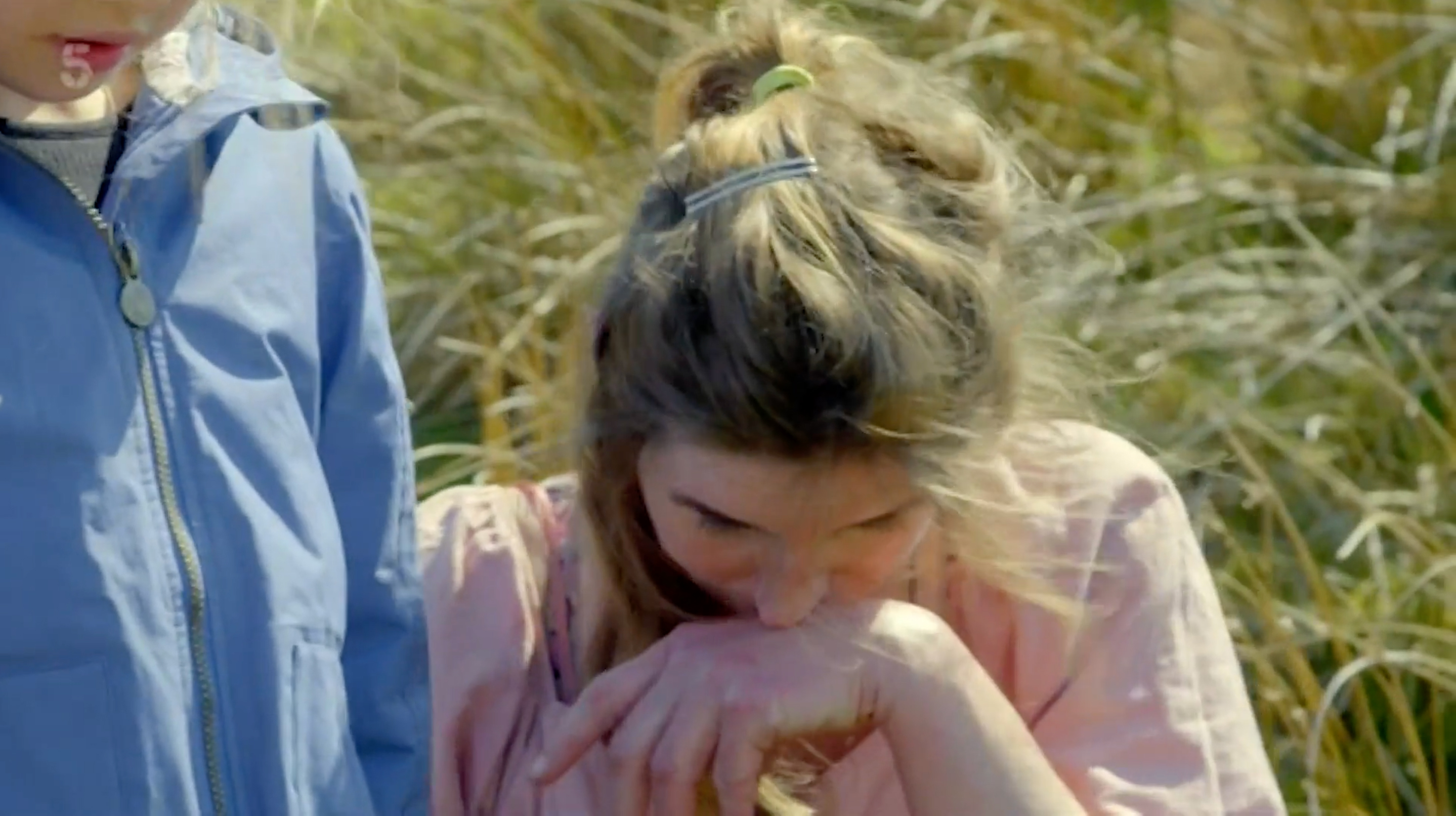 The girls watched as their mother crouched down to pick the lamb's body out and lay it down on the grass.

"I can see something," Amanda, 47, said in the clip from the Channel 5 show, and when she spotted the body added, "and it's not good."

The small animal got caught in a section of the river and couldn't get out.

Amanda explained: "What will have happened, can you see the mum had her lamb there?

"She had a nice drink of water and her newborn lamb…

"Just fell into the water," Nancy finished for her, "It would be good if it was still alive."

"Of course it would be much better if it was still alive," Amanda told her.

Clemmy commented: "Everything has to die."

"You're right. Everything. It's just a shame because it didn't have much of a life, did it?" Amanda said to her kids.

She explained: "They have to have a good understanding of life and death you can't cloak that one, unfortunately.

"You can't sideline that one, you can't dwell on it, you can't get rid of the rivers."

Clemmy observed: "If there was no river, the sheep couldn't drink. And it's very complicated."

The harrowing clip comes as The Sun revealed Amanda and husband Clive are battling to save their 21-year marriage.

The mum of nine, 47, has been spending nights away from the family home while her new book hails the ­virtues of domestic life.

It is understood the pair want to keep their problems under wraps ahead of publication day tomorrow.

Millions who watch their weekly rural dramas on Channel 5’s hit docuseries Our Yorkshire Farm will have had no idea about their secret marital pain.

Sources say Clive, 66, is “desperate” to repair their relationship while Amanda spends time away from the family home.

Last night a close family friend said: “It’s incredibly sad. Amanda and Clive are two hugely popular figures here in the Dales, and no one saw this coming.

“Clive loves Amanda to bits and adores her, and fears the marriage may be failing even though he desperately doesn’t want it to. He fears they will divorce.

“He reckons the image of them playing happy families is a load of rubbish. He thinks this will be the last series they film together, and now it’s about looking after the kids and putting them first.

“He wants them to stay together for Christmas and then, unfortunately for him, the decision is very much in Amanda’s hands. He will do as he’s told.”

The Sun first approached Amanda’s publicist on October 12, enquiring about a possible split — with her living away from the family home in Swaledale.

We were told: “Amanda and Clive have not parted ways and Amanda has not moved out of the family home.”

But on Monday night the former model was pictured at their nearby rental property, while Clive remained at the family residence.

The photo and recipe-filled book is promoted as Amanda “sharing funny and charming stories about life with her family and their many four-legged charges”.

The pair shot to fame in 2011 after appearing on ITV series The Dales with Ade Edmondson. They were also ­featured on Julia Bradbury’s Coast to Coast, and New Lives In The Wild with Ben Fogle. 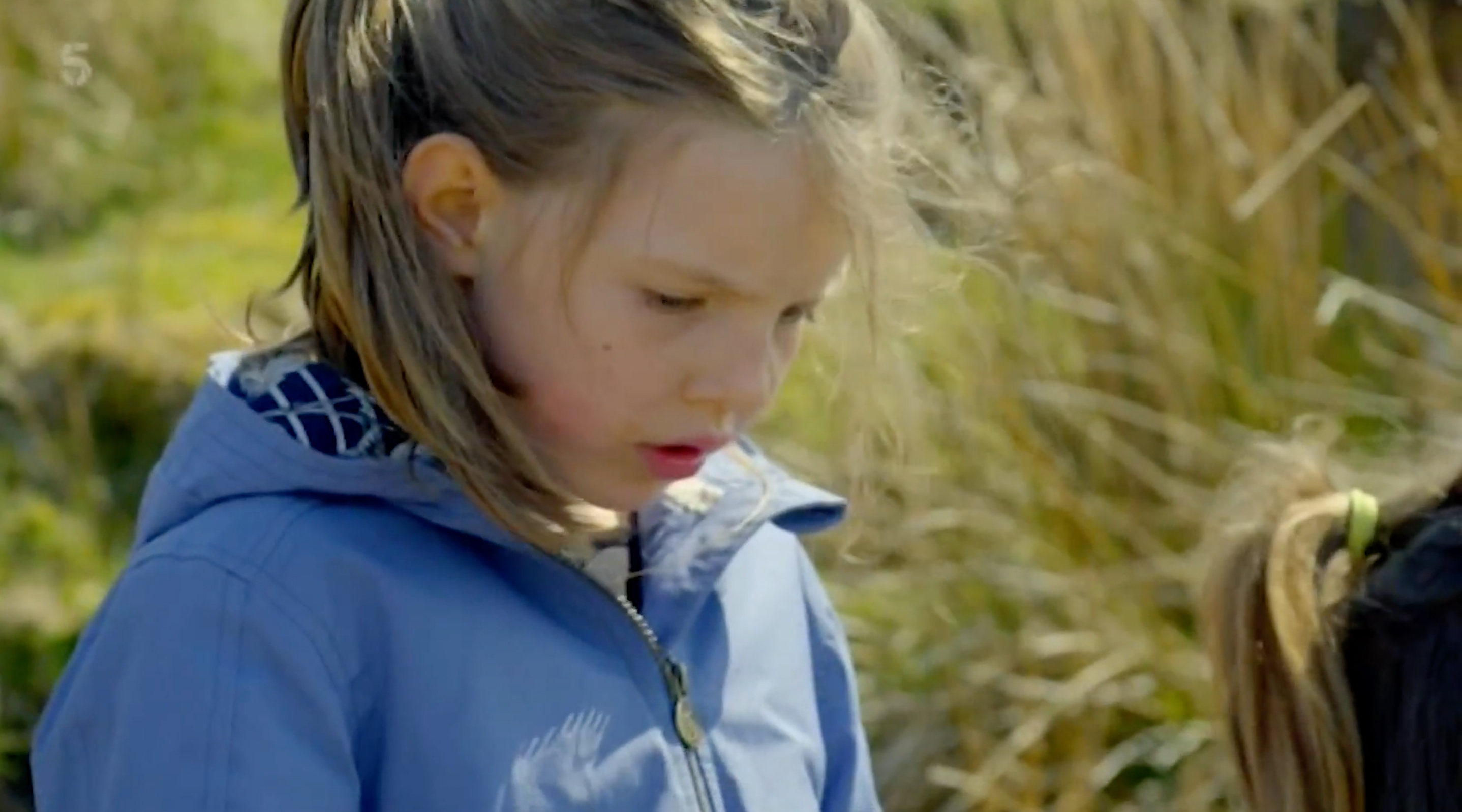 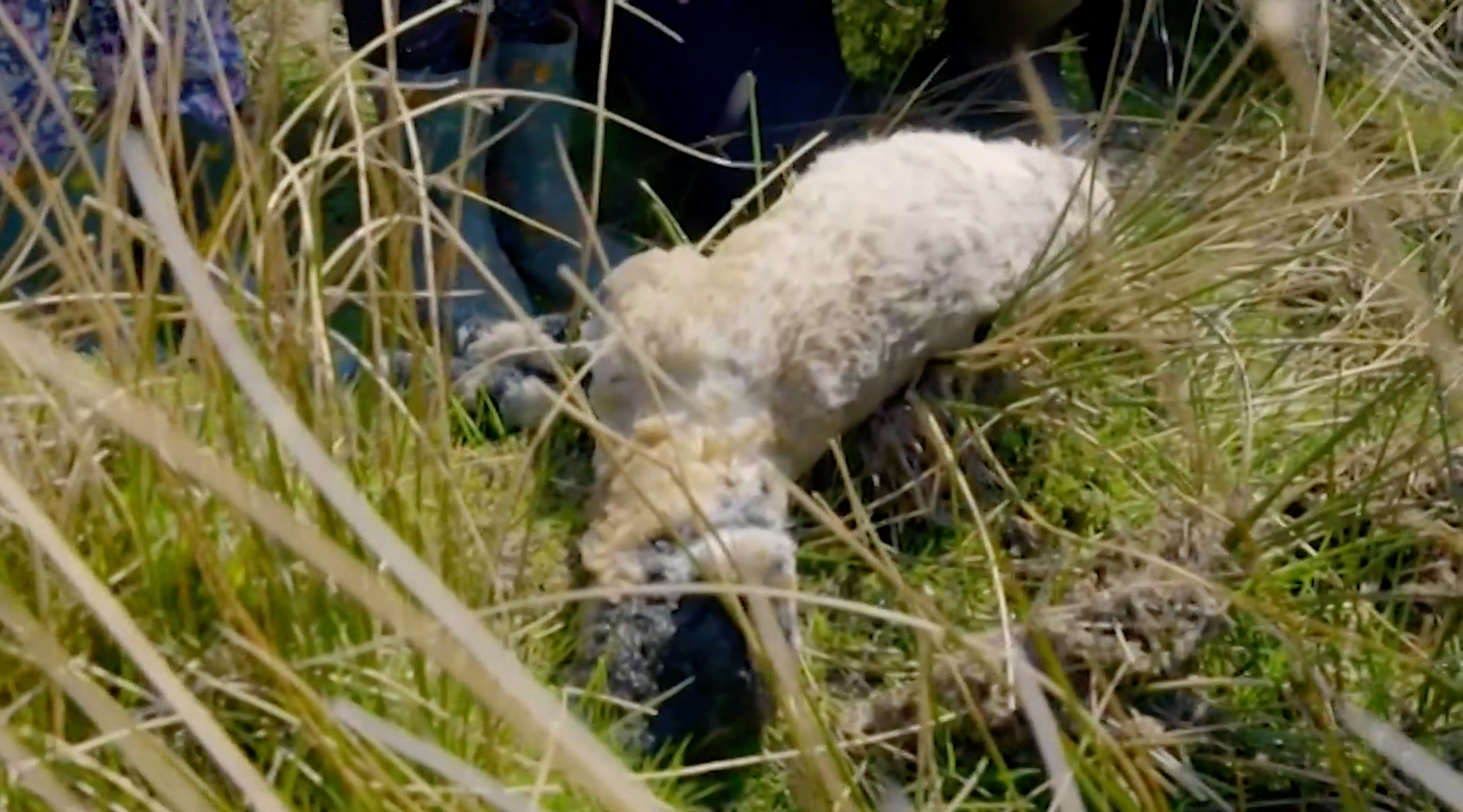