Teen mystery drama Outer Banks has finally finished filming its second season, and will soon be making its long awaited return to Netflix. As subscribers get ready for more mysteries and teen angst in season two, bets are already being placed on which pairings will survive the series’ highly anticipated follow-up.

Fans have already predicted at least one crushing break up will take place at some point in the second season of Outer Banks.

Netflix’s breakout teen mystery drama thrilled audiences with its debut season last year, and is expected to return to screens at the end of 2021 or beginning of 2022.

Until then, theories are already starting to come thick and fast in the lengthy lead up to the next chapter of the Figure Eight mystery. 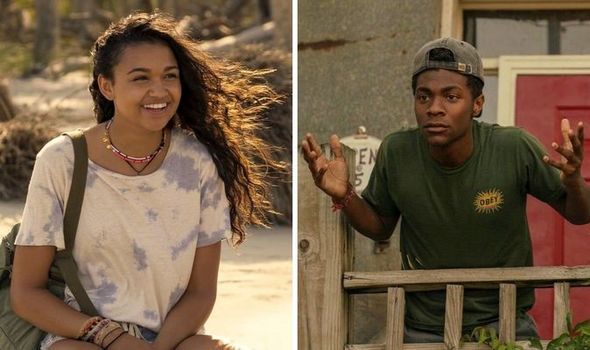 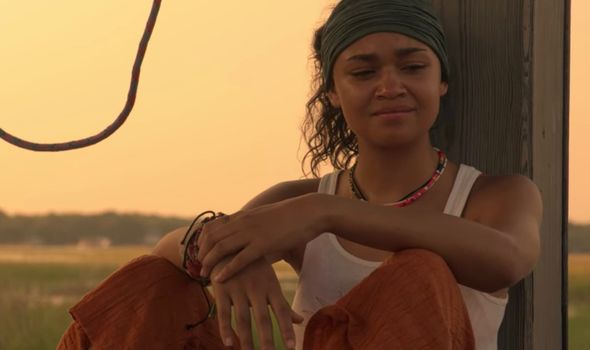 After drunkenly making his feelings known, Pope was initially rejected by Kiara as the heat rose around John B (Chase Stokes) during the ongoing murder investigation.

However, when Kiara and the Pogues help John B escape the next day, they share a kiss in the heat of the moment.

Furthermore, their relationship appeared sealed in the closing moments of the finale by a tender embrace when both John B and Sarah Cameron (Madelyn Cline) appear to be lost at sea. 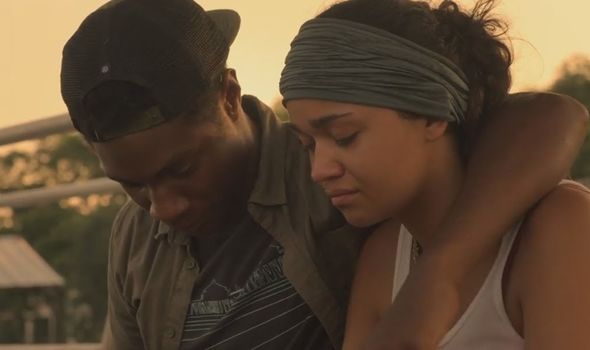 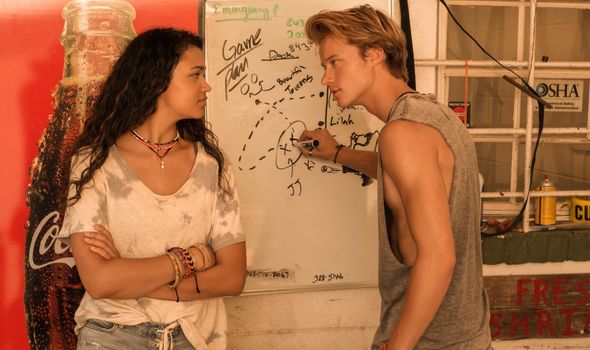 Pope has already raised red flags as some viewers feel he pressured Kiara into accepting her advances.

Meanwhile, others are certain Pope may just be a stepping stone in Kiara’s journey to eventually start dating her arguably more appropriate match, JJ (Rudy Pankow).

As hype for the second season of Outer Banks starts to build, some fans took to Reddit to discuss some potential outcomes for the show’s ongoing love triangle.

User auller1014 posted: “I mean based on one 30second filming clip I saw I think Kiara and Pope won’t work out.”

“Whether they turn that into a ‘it was just the heat of the moment kiss’ situation and end it in the first episode or make them struggle through a relationship Kiara was clearly guilt-tripped into for half the season who knows.”

Kiara and Pope may stay together for the majority of the new season, though it’s clear this fan isn’t convinced their relationship will be a happy one.

For some, it’s obvious that Pope’s feelings for Kiara aren’t reciprocated, at least not to the same level, so their current coupling may just be left as a brief summer fling.

This fan maintained: “I don’t think they’ll still be together by the end of the season though.”

They went on to propose the new season could end with yet another cliffhanger, this time a kiss between Kiara and JJ.

Alternatively, JJ could begin a new relationship of his own at the end of Outer Banks season two, finally spurring Kiara to admit her feelings for him.

Netflix have yet to confirm a third season of their latest streaming hit, but the show’s overwhelming success has already proven the North Carolina beach town holds unlimited potential for more teen drama to come.

Outer Banks season 1 is available to stream on Netflix.