The sixth season of Outlander has officially wrapped with Starz sharing a series of snaps from the set. Fans have been busy theorising what the new pictures mean and what storylines from Diana Gabaldon’s novels will be included. Many have shared their concerns Jamie Fraser (played by Sam Heughan) will be tempted to have an affair with newcomer Malva Christie (Jessica Reynolds).

However, she goes on to set her sights on Jamie Fraser and when she falls pregnant with her brother Allan’s (Alexander Vlahos) baby.

Trying to ensure her unborn baby will be cared for, Malva claims the father is Jamie as she hopes he will help to pay for its upbringing.

It’s not long before Malva is found dead and Claire rushes to try and save the baby but it is too late. 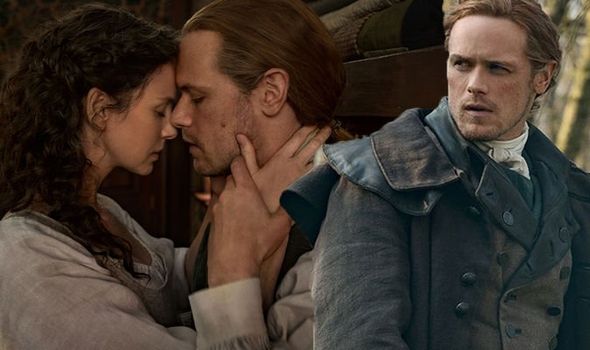 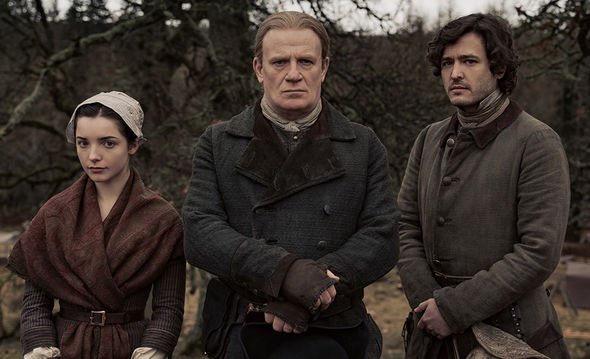 With many on Fraser’s Ridge believing Jamie was the father, they point the finger at Claire for Malva’s death.

Fortunately Claire is cleared on murder and in the novels, it is made clear Jamie wasn’t the father as he never slept with Malva.

However, ahead of season six, fans have voiced their concerns that the storyline could be twisted and Jamie will in fact fall for Malva’s charms.

Theorising on Reddit, one fan posted: “I’m afraid they’re going to alter the Malva-Jamie storyline and make it seem like he’s guilty. I want to see more Young Ian!” 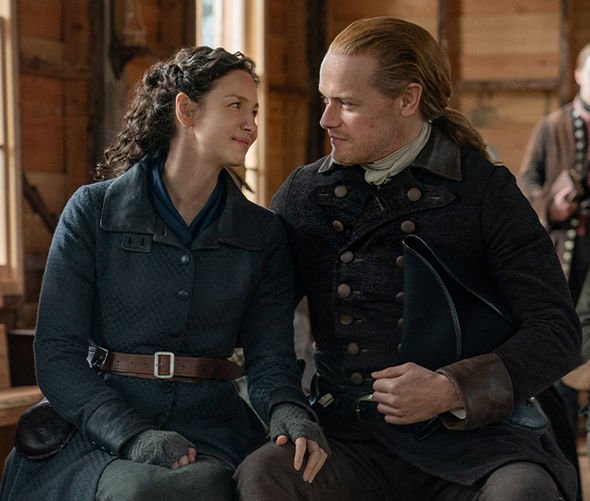 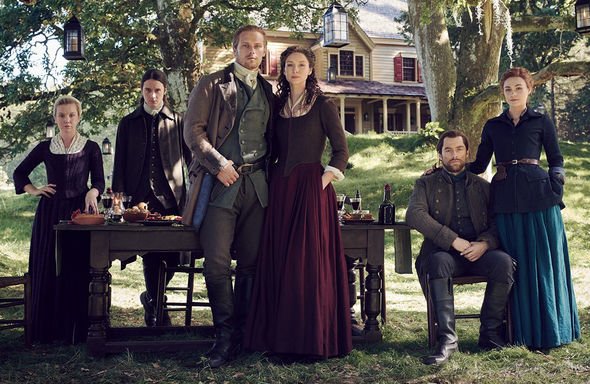 Another replied: “I have that feeling too or they’ll make Claire believe it and I really hope they don’t. That will make me so mad. There doesn’t need to be added drama around it.”

“Do you think they will have jamie almost give in to her? I’m so nervous lol” a third asked.

Someone else posted: “Am I the only one that honestly didn’t know and thought juuuust maybe something happened between them? I mean that IS the drama.

“I would think the show is going to do the same – put the story out there with a real possibility that something could have happened right?”

However another fan argued it wouldn’t make sense for Jamie to betray Claire.

“No way. It would completely change Jamie and Claire’s relationship. As someone said, they might try and make him look guilty but idk,” they explained.

It comes after it was announced Outlander season six would air in February 2022 but with a shorter run of episodes.

Fortunately, the lack of episodes will be made up for when season seven is broadcast with 16 episodes.

The official Outlander Twitter account posted: “In honor of #WorldOutlanderDay, I’m excited to announce that #Outlander season six has officially wrapped and is coming your way in early 2022 with a 90-minute premiere episode!

“With the challenges of filming in these unprecedented times, season six will be eight episodes with production on an extended, sixteen-episode season six beginning next year.”

Showrunner Matthew B Roberts told Entertainment Weekly: “We are excited to get into the editing room to work on bringing the fans one step closer to reuniting with the family back on Fraser’s Ridge.”

Outlander seasons 1-5 are available to stream on Amazon Prime Video and Starz now.