Ozark has kept Netflix subscribers hooked for three bloody, tense, dark and, at times, funny series so far. With one more season to go, fans are desperate to know just how Marty (played by Jason Bateman) and wife Wendy Byrde’s (Laura Linney) story will end. In the meantime, all 30 episodes are available to stream on the platform now, with eagle-eyed viewers around the world picking through all the finer details.

Ozark is no stranger to a plot hole here and there with fans left scratching their heads on more than one occasion during the show’s run.

Whether it be a problem with Darlene Snells’ (Lisa Emery) farm or the fact Ruth Langmore (Julia Garner) should’ve been arrested for robbing Marty, the series hasn’t been without its cracks.

But now, one viewer has spotted a rather obvious plot hole regarding the cars used in the series.

The issue lies within the fact localised number platers would be used in Missouri, the state in which the Ozarks is based. 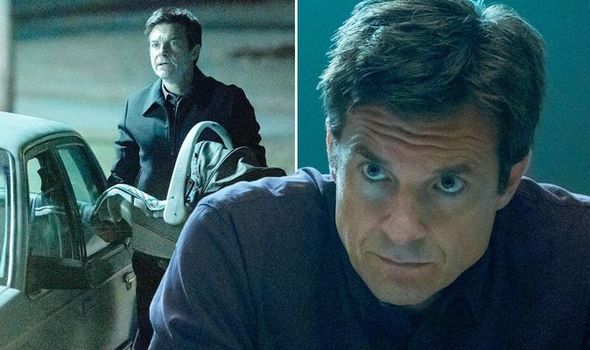 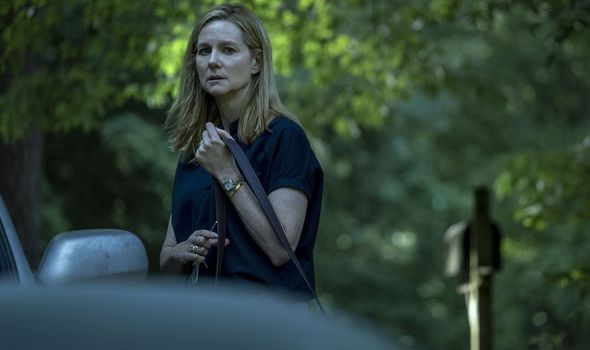 As one fan explains on IMDb: “In several episodes, license plates on the Missouri cars start with a number instead of a letter.

“In Missouri, license plates can only start with numbers on trucks instead of cars.

“They can even be transferred to an SUV from a truck from the original owner in case of an automobile purchase, but never to a car.”

Therefore, it looks like a lot of the vehicles in the show have been roaming around with a glaring inaccuracy in plain sight. 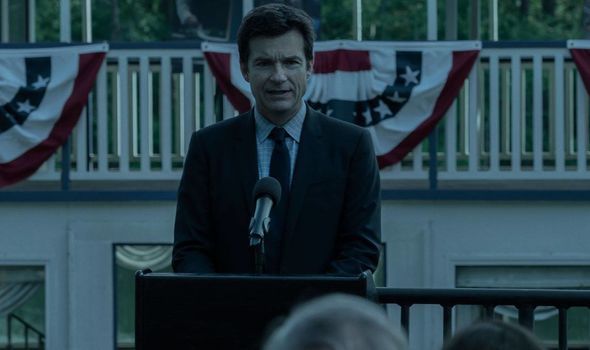 Whether this mistake is rectified before season four gets underway remains to be seen.

However, ahead of its premiere, several theories have begun to emerge suggesting just how the story may end.

And one of the most exciting could see a shock return for Wendy’s brother Ben Davis (Tom Pelphrey).

Fans will know too well by Ben was killed by hitman Nelson (Nelson Bonilla) as the third season drew to a close.

However, actor Pelphrey dropped a huge clue to Entertainment Weekly there’s the possibility he’d be back.

“I’ll tell you what, alive or not, I would definitely go visit them again down in Georgia,” he said.

Pelphrey added: “I’ve just never had such an overwhelmingly positive work experience and I love them all so much,

Ozark is available to stream on Netflix now.