OZZY Osbourne insists he won't have a coronavirus vaccine despite his Parkinson's disease putting him at greater risk.

The 71-year-old rocker is keen to avoid any potential nasty side-effects from a speedily developed vaccine. 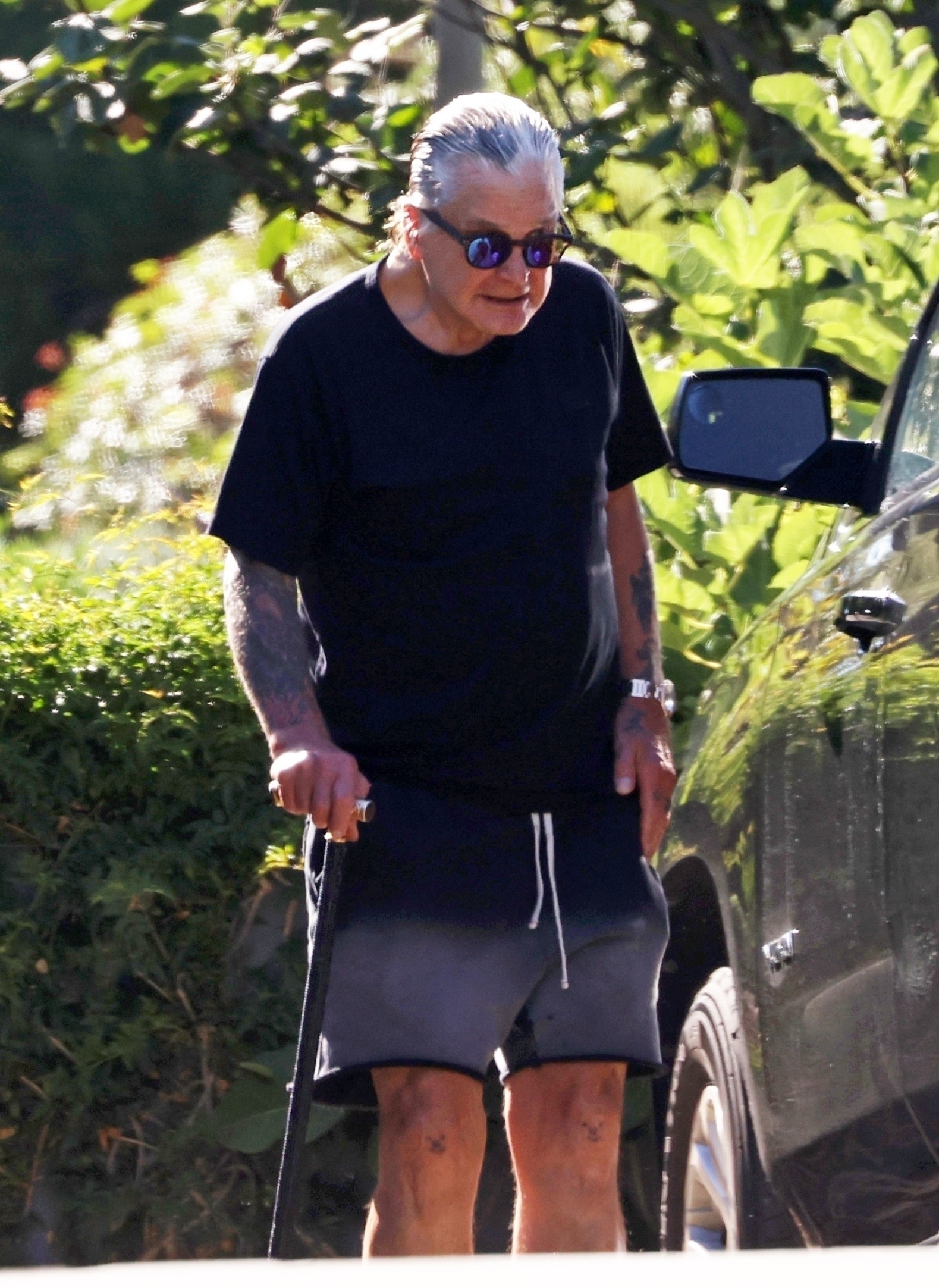 Speaking on Rock Classics Radio on Apple Music Hits, he said: "I'm trying to recover so I can get… The only good thing about this pandemic, I couldn't work anyway because of my injuries. I'm hoping that I'll be booking 2022, I think.

"To be honest with you, I don't think it's going to get ship-shape until the end of next year. I think this winter is going to be f*****g bad. Because you're going to have the flu…

Scientists are frantically trying to come up a vaccine to stop the spread of the deadly illness. 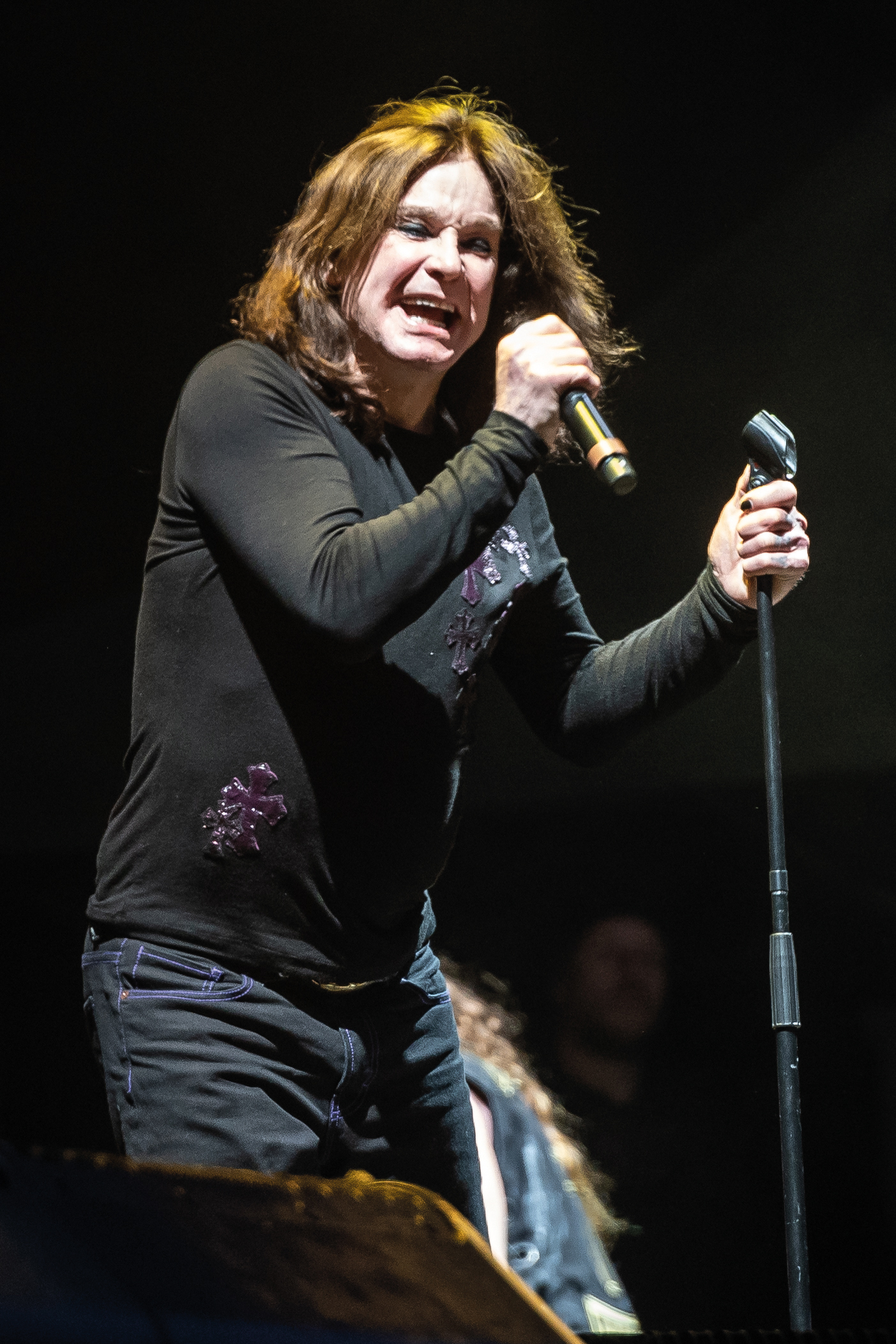 But just last week the Government’s leading life sciences adviser warned it won’t be ready in time for the second wave.

Sir John Bell, 68, who sits on the UK’s vaccine taskforce and is also Oxford University’s regius professor of medicine, said that while the majority of vaccines take around eight years to develop, experts have only been working on a Covid-19 one for “just eight months”.

His comments came after Oxford University restarted its key clinical trial for a coronavirus vaccine – after it was halted when a volunteer suffered a suspected serious adverse reaction.

It was revealed in January of this year that the rocker had been diagnosed with the debilitating disease a year before telling the public. 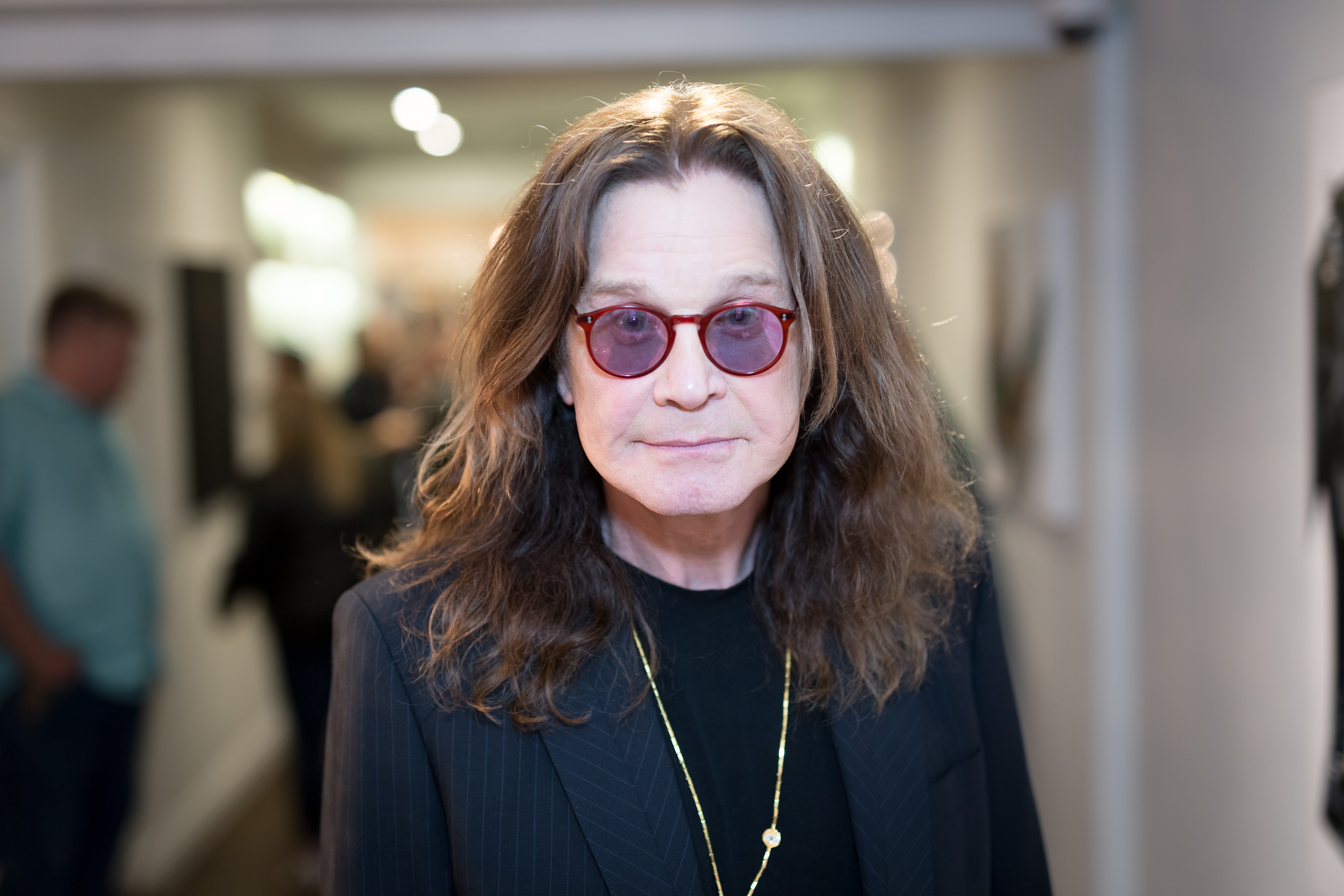 Ozzy told Entertainment Tonight: "It's so slow. I go in the swimming pool for an hour every day," the Black Sabbath frontman revealed.

The Black Sabbath frontman also talked about how his condition and the coronavirus pandemic has kept him from doing what he loves the most: performing.

He stated: "It catches up with you in the end. I've got no complaints. I've had a great career. 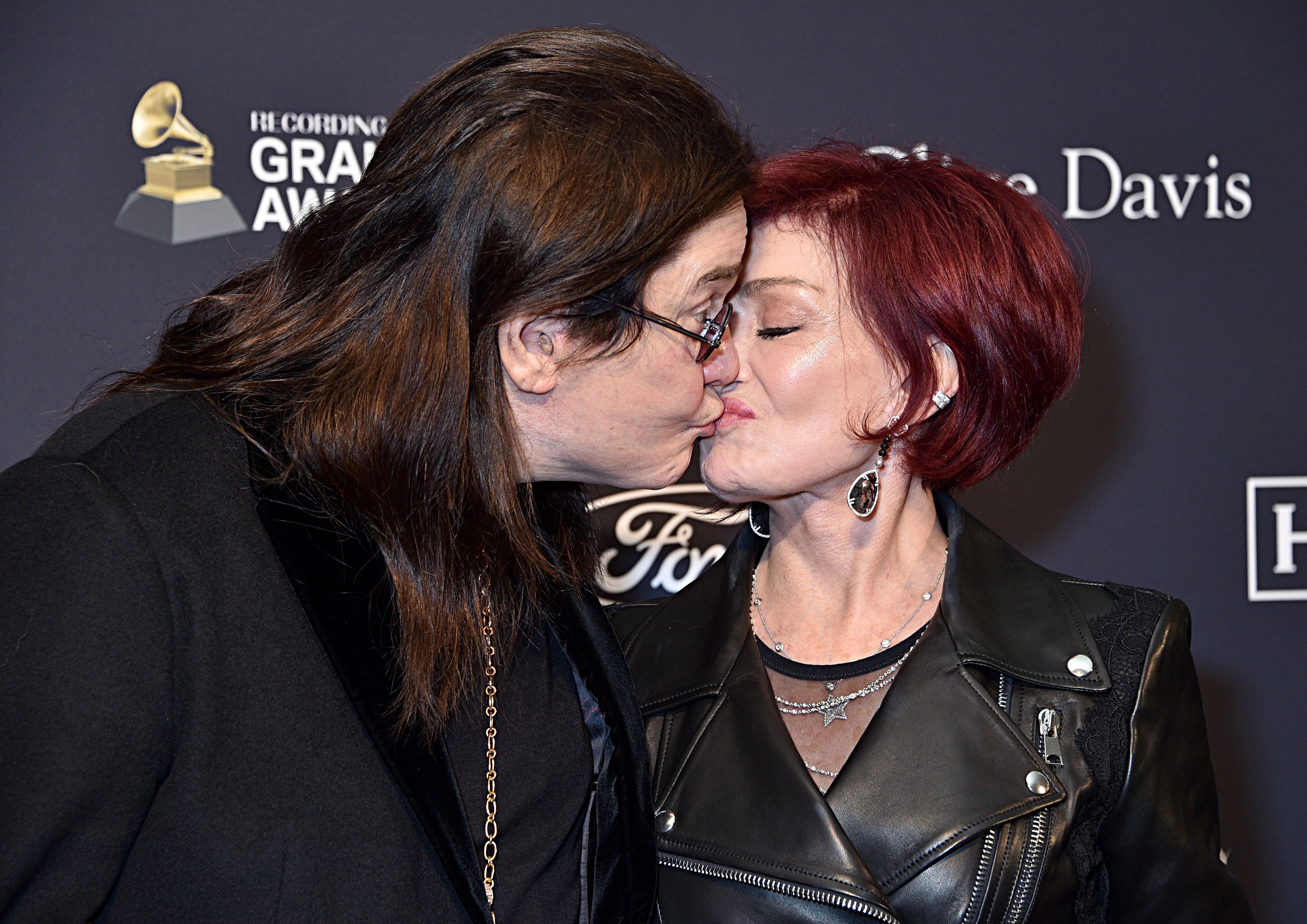 His wife Sharon, 67, quickly added: "Once they allow artists to go back and perform, if I have to I'll wheel him on."

Ozzy then agreed with her: "I will be happy as well. If my life ended on a stage, so be it. That's the place I belong." 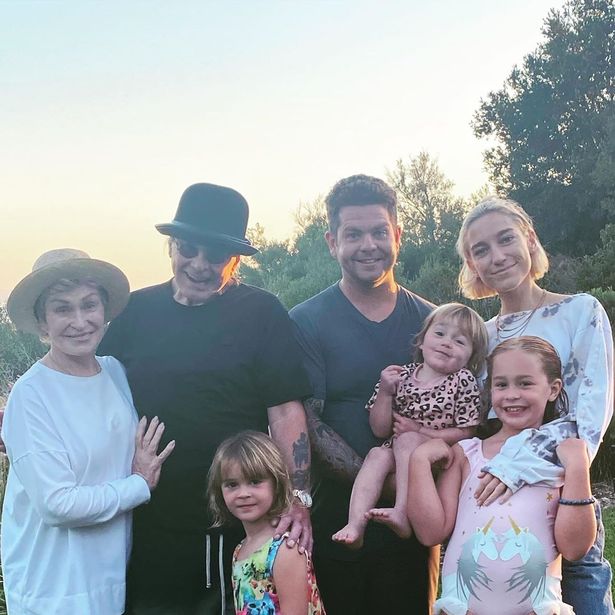