PAMELA Anderson has claimed Tim Allen flashed her on the set of a US sitcom when she was 23-years-old.

The Baywatch actress made the allegation in her upcoming memoir, Love, Pamela. 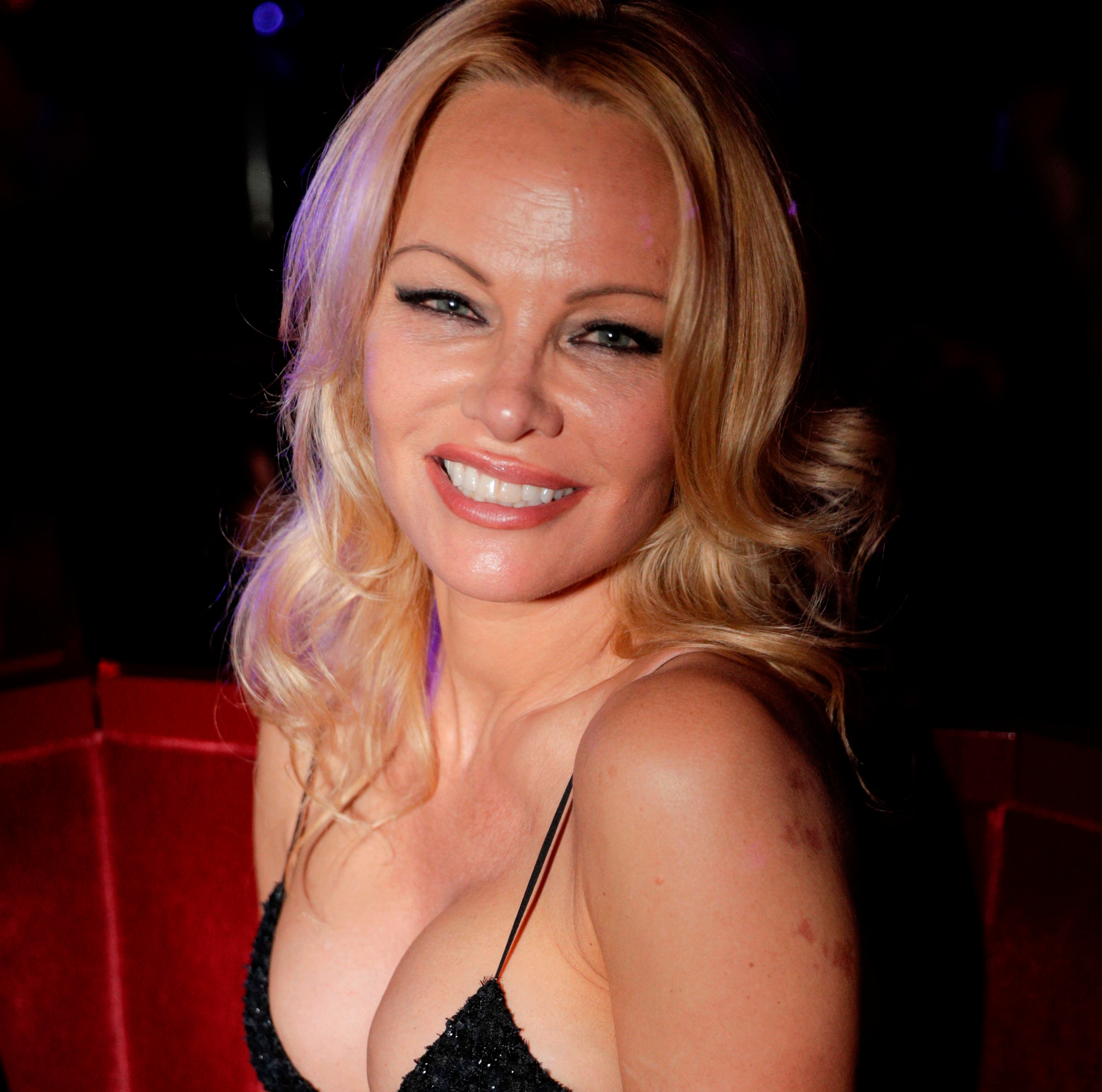 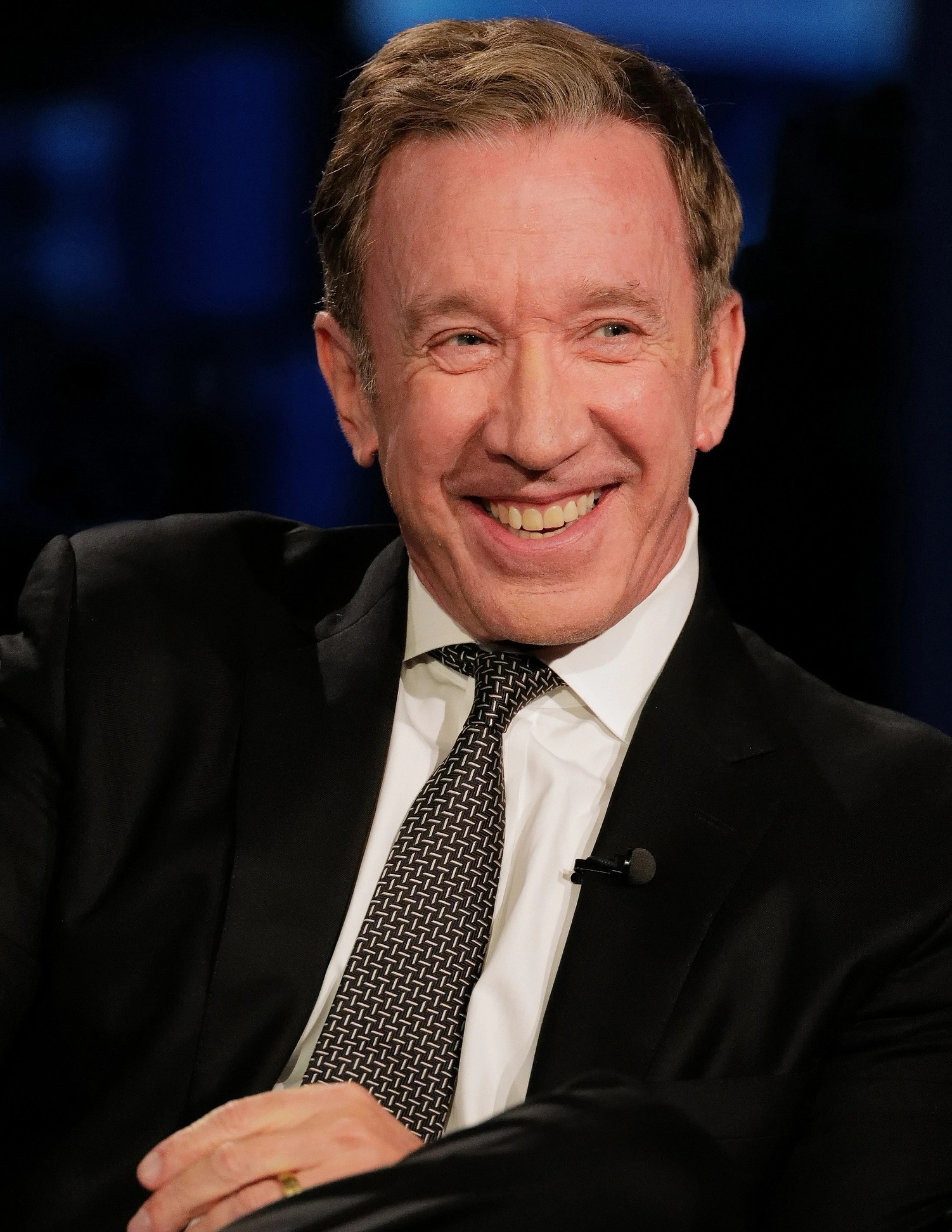 Variety have revealed the extract where Pamela, 55, levels the allegation at Allen.

Writing about joining US sitcom Home Improvement, which helped make Allen a household name, Pamela said: “On the first day of filming, I walked out of my dressing room, and Tim was in the hallway in his robe.

“He opened his robe and flashed me quickly — completely naked underneath.

“He said it was only fair, because he had seen me naked. Now we’re even. I laughed uncomfortably.” 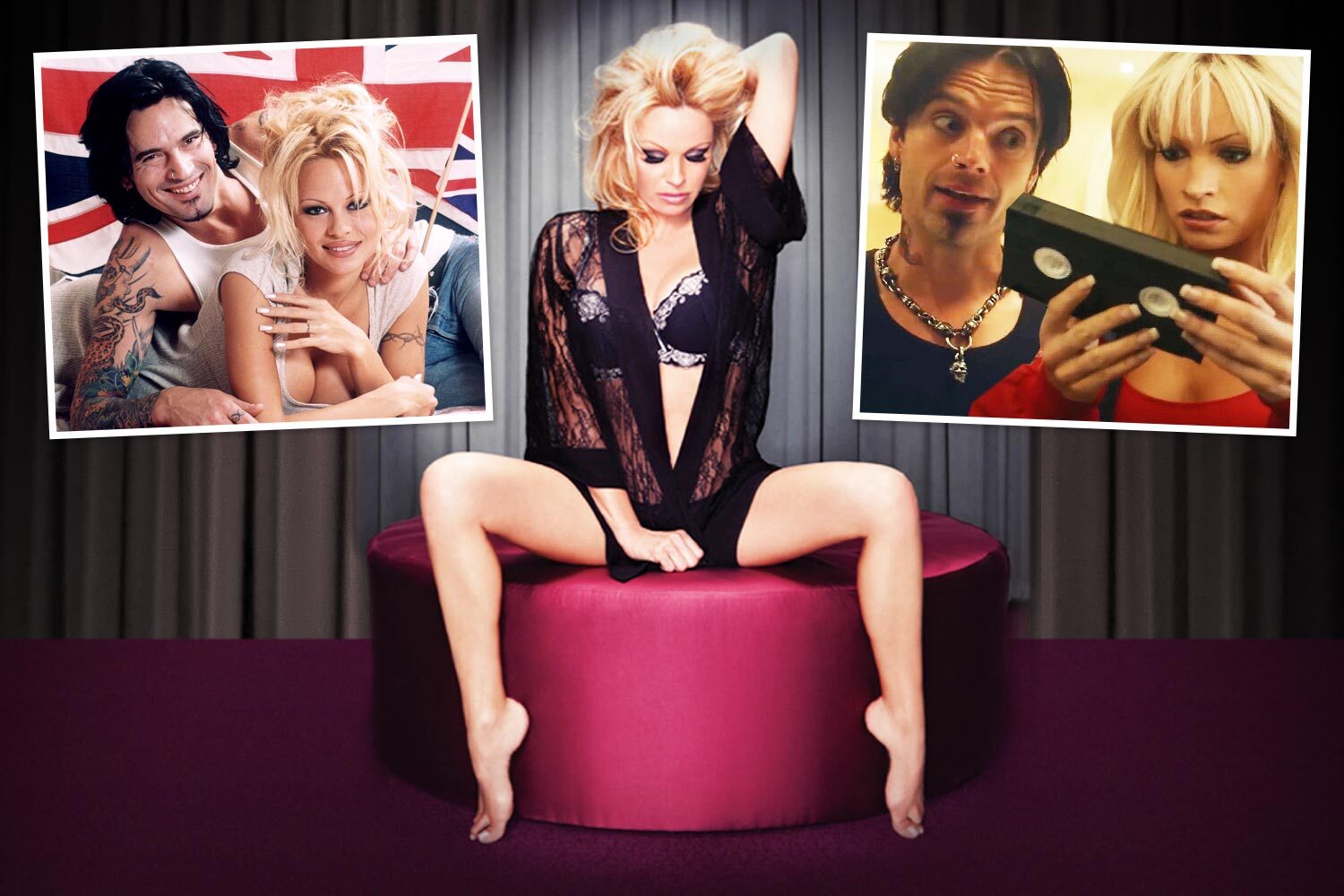 It felt like rape when my sex tape was stolen, says Pamela Anderson 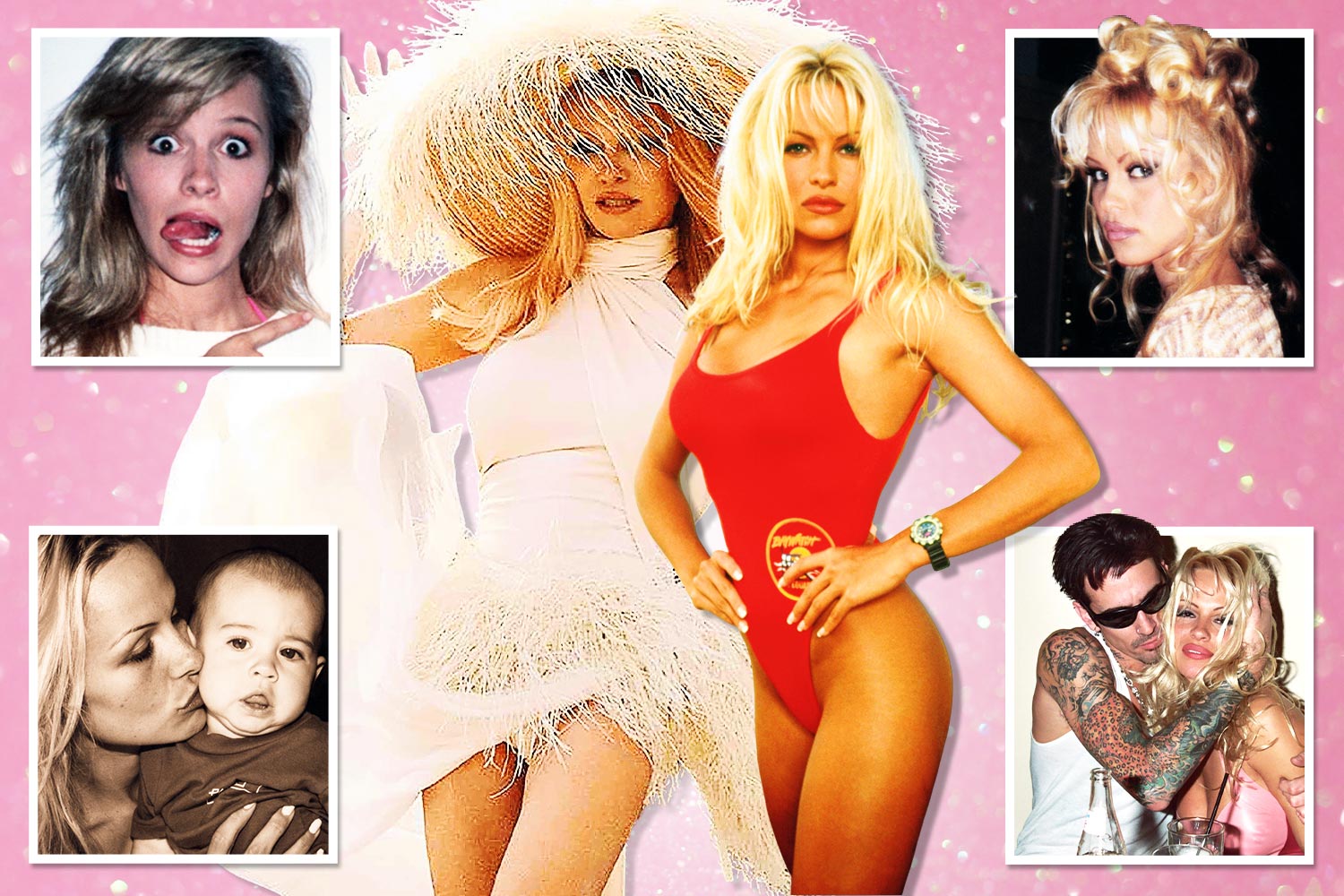 After 6 marriages, I’m still in love with my ex, says Pamela Anderson

It is believed the alleged comment was related to Pamela’s nude photoshoots in Playboy magazine.

Allen has denied the claim made by Pamela and told Variety: “No, it never happened. I would never do such a thing.”

Pamela’s memoir will be released on January 31.

Ahead of its release the Canadian star filmed a brand new documentary in which Pamela opened up about her life after the leak of her “sex tape” with her ex-husband Tommy Lee. 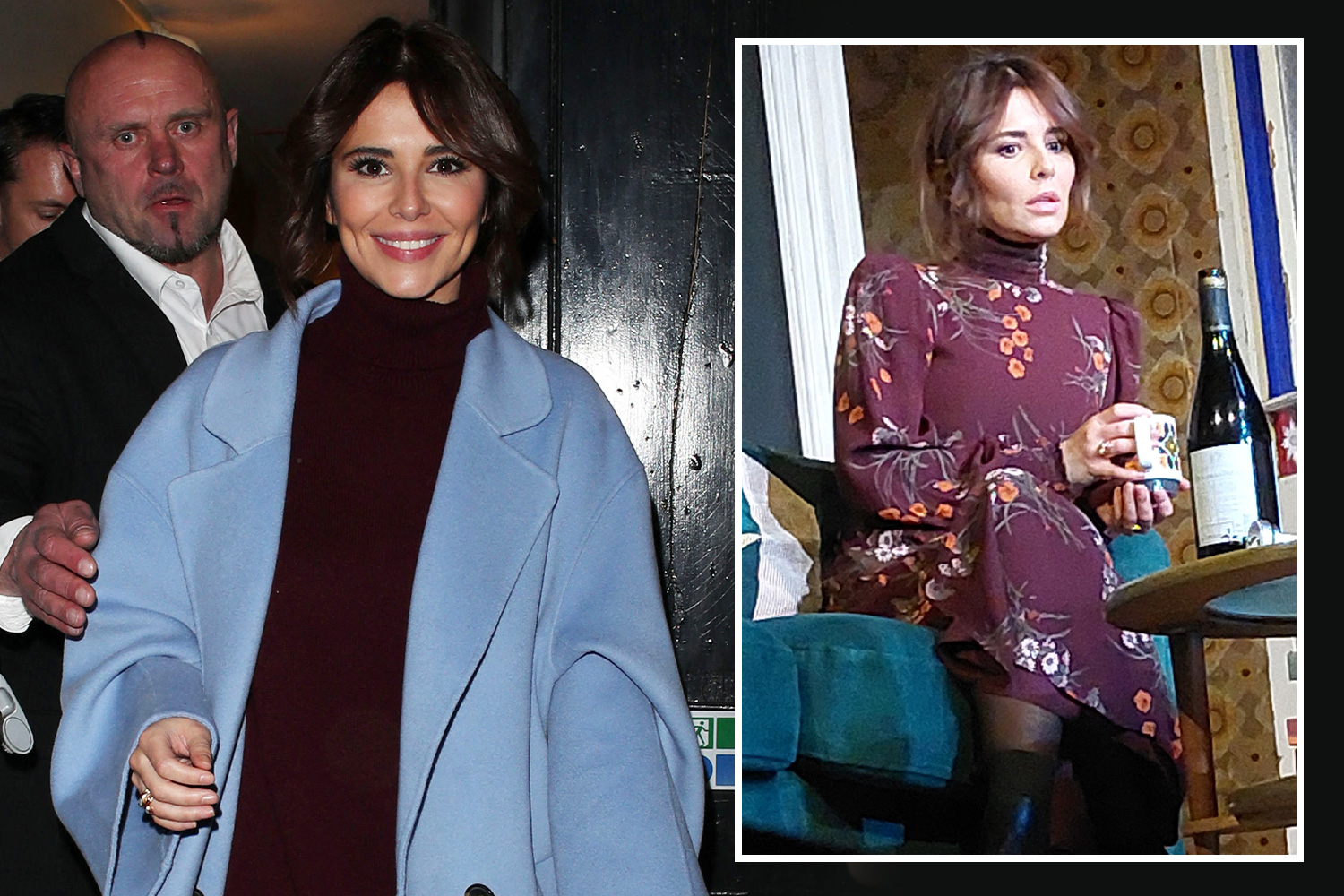 Cheryl Tweedy can act, so why didn’t she give up music sooner? 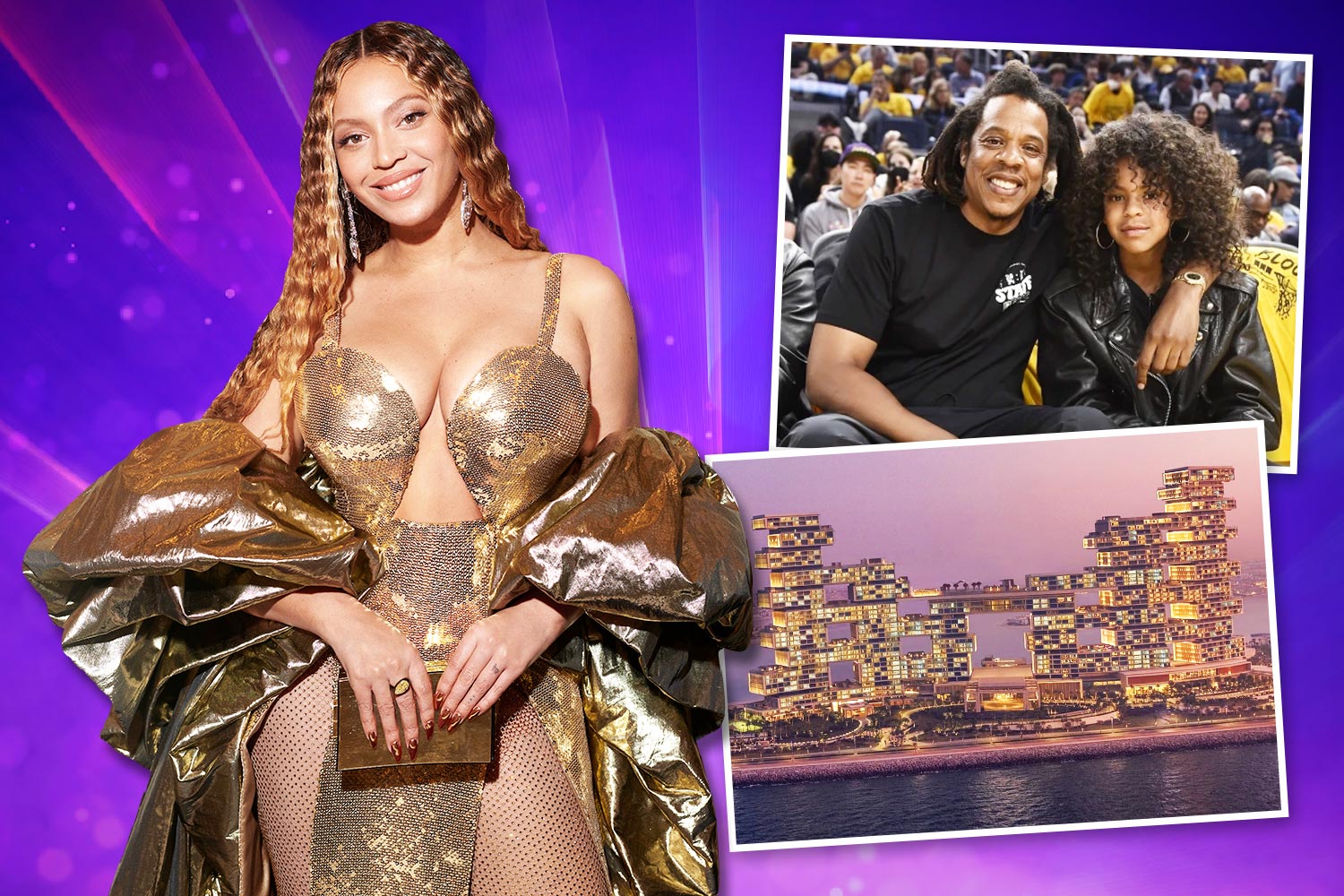 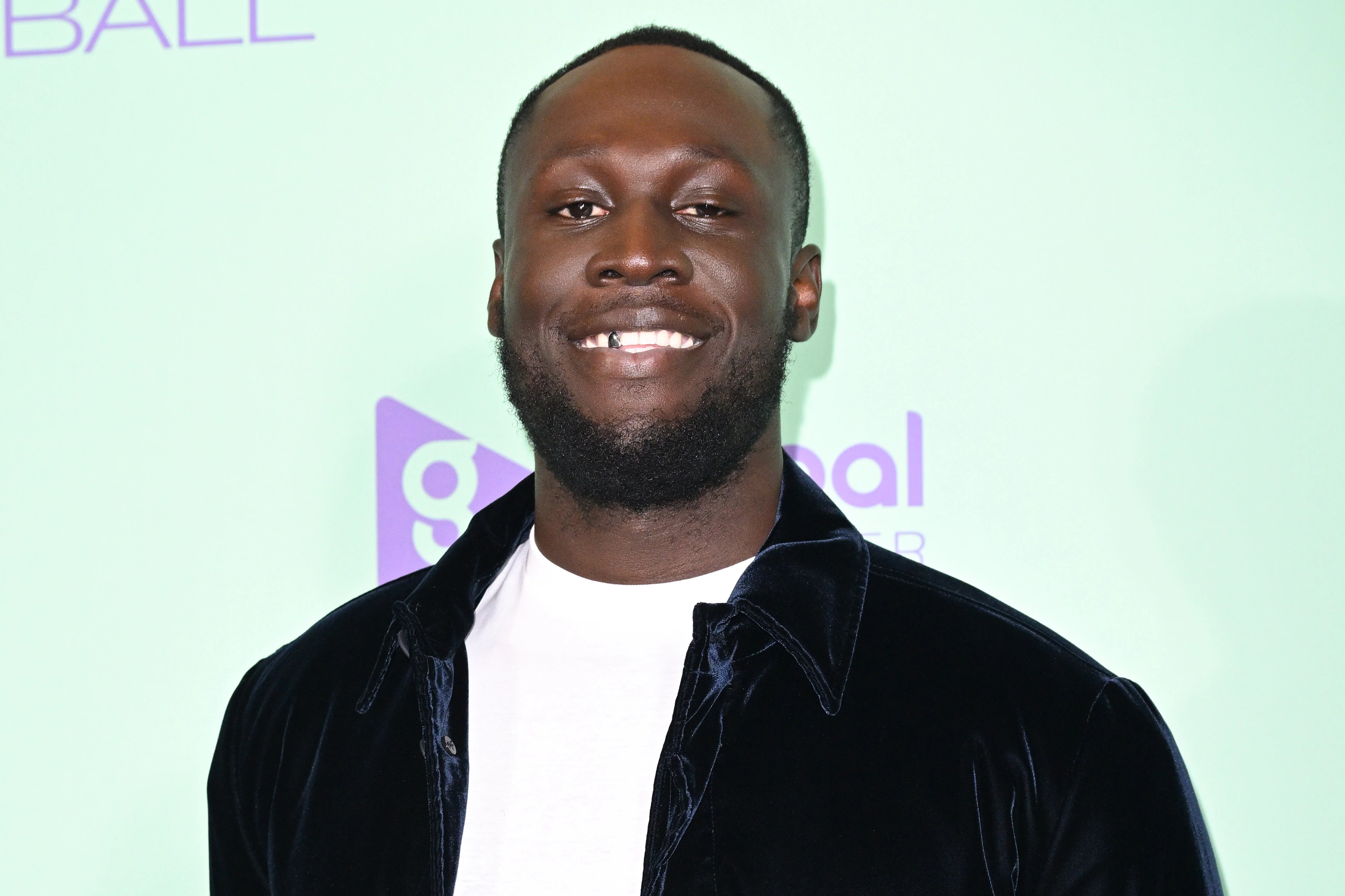 Stormzy working on new music two months after No1 album 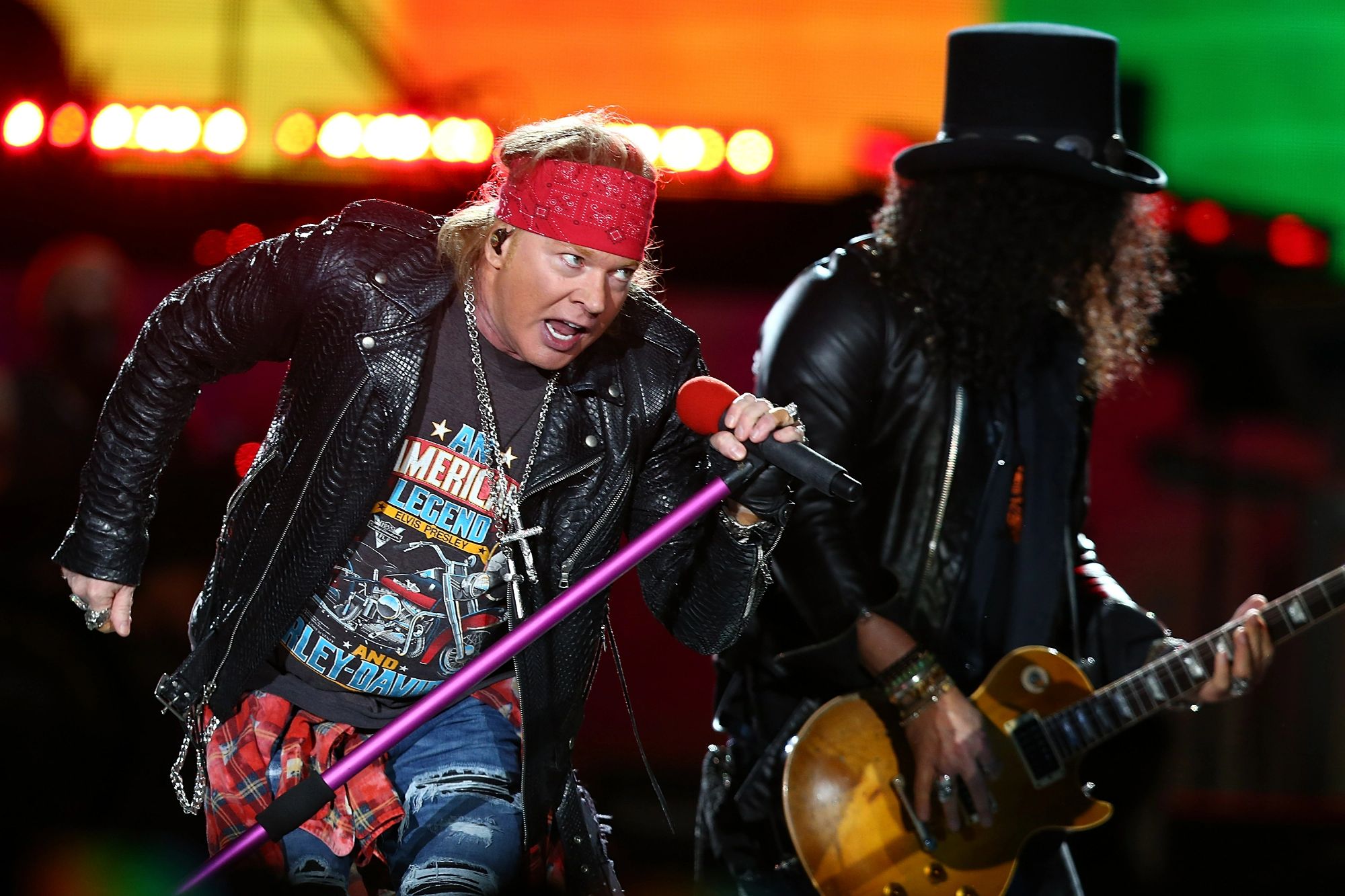 In Pamela, A Love Story, which is on Netflix now, Pamela said she struggled when Disney+ announced a mini-series about her life.

She said reliving the release of the tape made her feel sick.

Pamela said of the show: “"It really gives me nightmares.

“I never watched the tape, I am not going to watch this.

“Nobody really knows what we were going through at that time. They should have had to have my permission.”

She added: “I texted Tommy and said, ‘How do you feel about everything?’

“And he goes: 'Pamela, just don't let it hurt you as much as it did the first time'.

“To this day I do not know who stole the tape. I don't want to figure it out.

“There is no use figuring out anything about it. The damage is done. Why would I want to go through that again?”

She adds: “I blocked that out of my life. I had to.

“It was a survival mechanism and now that it is all coming up again I feel sick from my whole stomach.

Doctors told me my baby would weigh 9lbs at birth, but they were way off

“My stomach feels like it has just been punched. I don't feel good.

“It feels like when the tape was stolen. You are just a thing that is owned by the world. I feel like just ignoring them. Just let it go.” 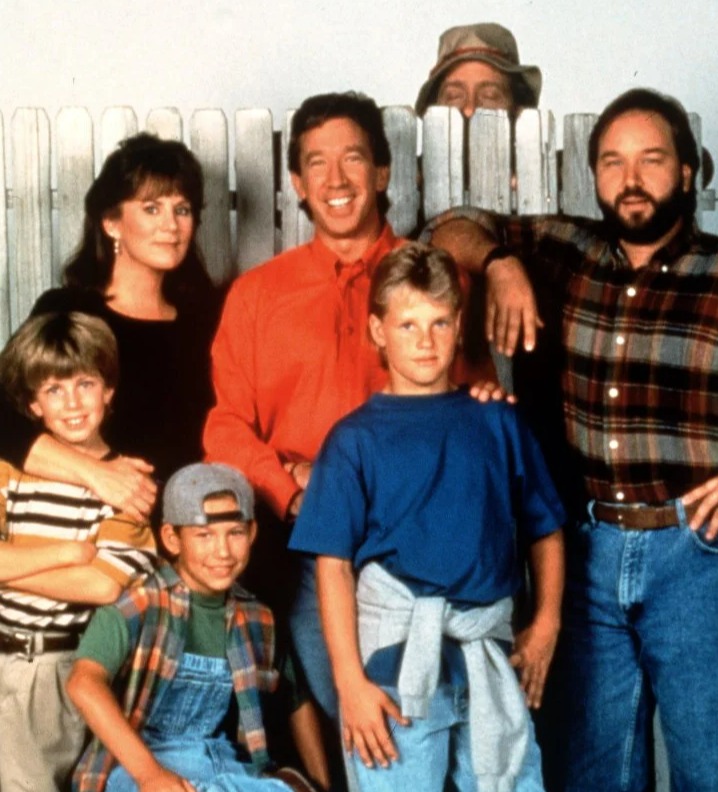