Pic tells the story of the fortunes made and lost overnight in the David vs Goliath GameStop short squeeze that impacted Wall Street.

Currently in production, the film is being directed by Craig Gillespie and is based on bestselling author Ben Mezrich’s book The Antisocial Network. Script was adapted by Rebecca Angelo & Lauren Schuker Blum.

Parks And Recreation and Devs star Offerman will play Sydney in Paramount’s Mission Impossible 8. He recently starred in Peacock’s The Resort and HBO Max’s upcoming series The Last Of Us. Ryder is best known for her breakout role in Sundance hit Never Rarely Sometimes Always, which was picked up by Focus. She went on to be cast as Tessa in West Side Story and plays American ballet dancer Joy Womack in upcoming biopic Joika. 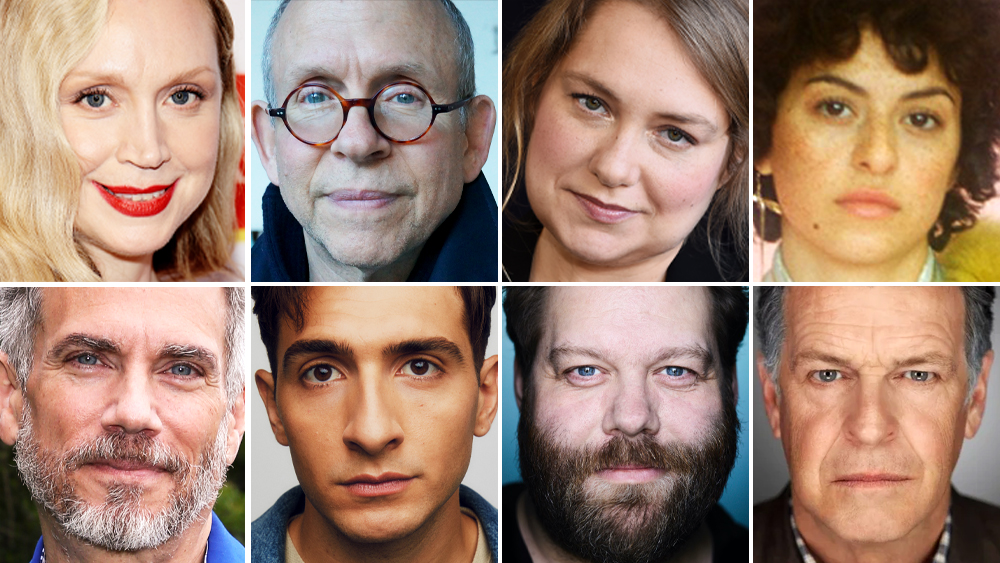