SUMMER Monteys-Fullam flashed a smile as bright as her all-white outfit as she let her hair down in London.

Chef Paul Hollywood's ex opted for a scoop-neckine crop top that flashed her abs and ripped jeans of the same shade. 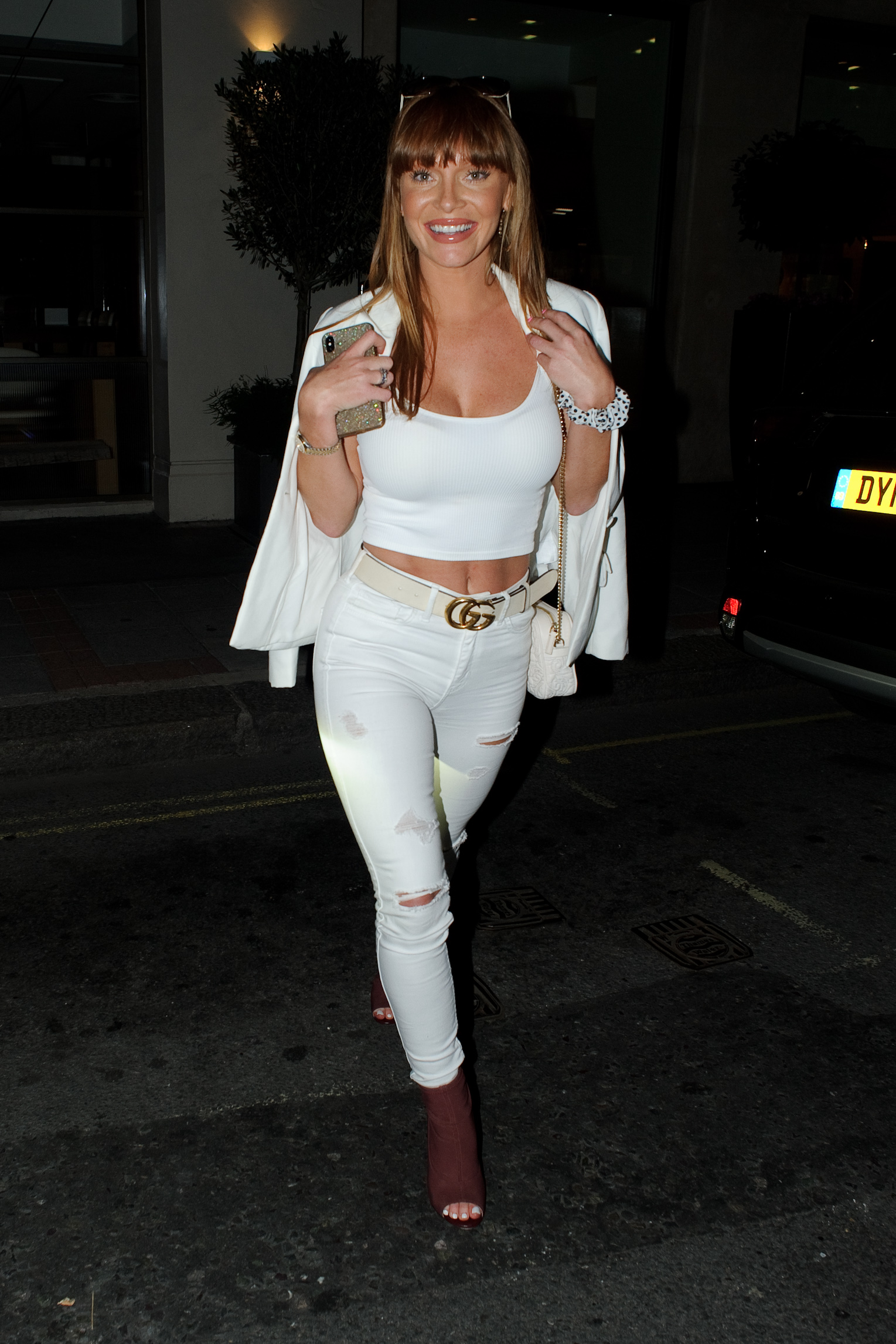 Perfecting the Instagram influencer trend, she threw her white jacket over her shoulders and added a pop of colour in the form of brown sandals.

The colouring of Summer's look flattered her glowing tan, following her trip to Santorini this summer.

The Bake Off host's former lover and ex barmaid wore her brunette locks in a sleek, straight style and opted for natural make-up.

She was joined by a pal as they headed out in the UK capital's trendy Mayfair, with her friend also channeling the white trend in a smart shirt. 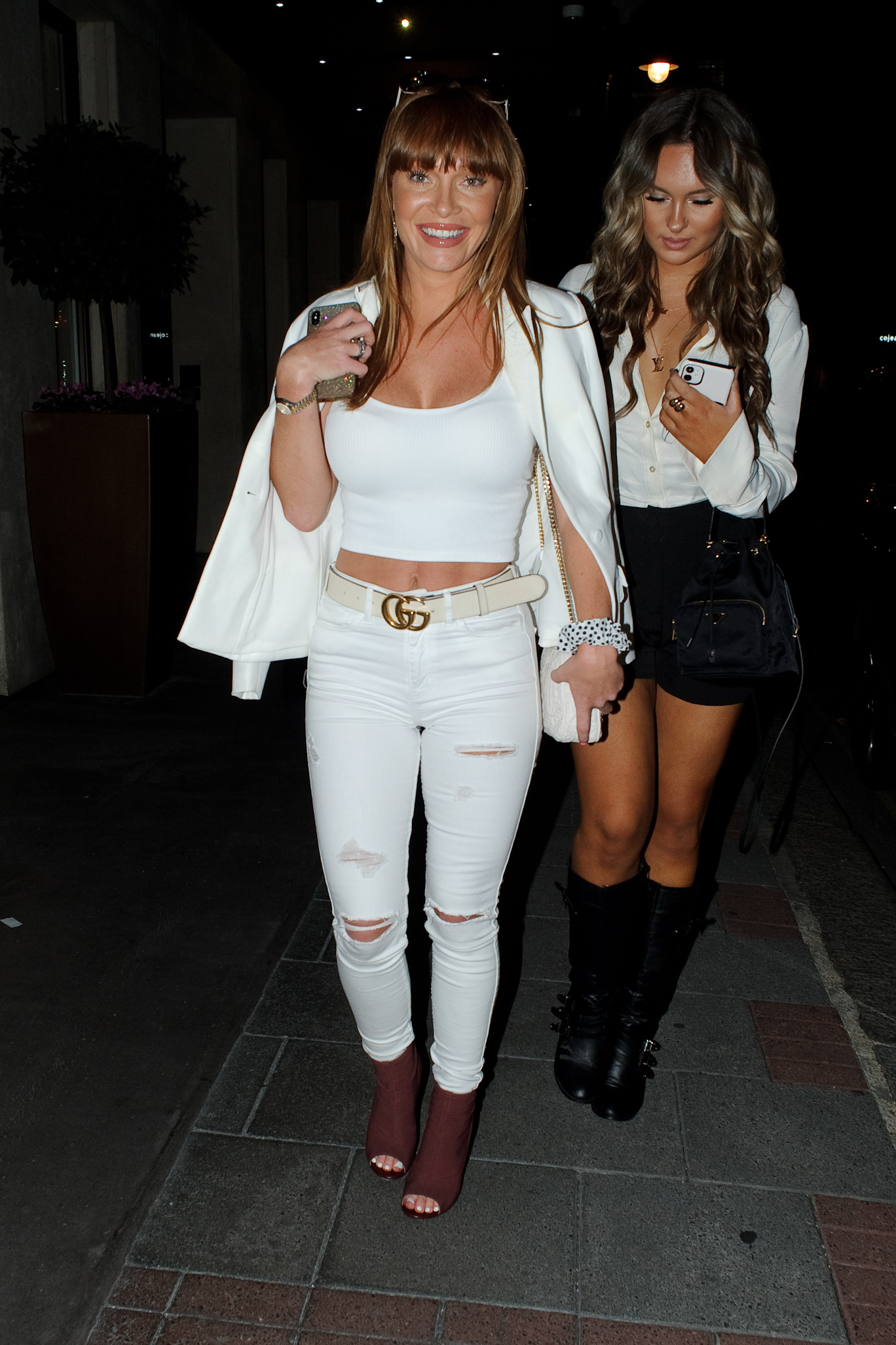 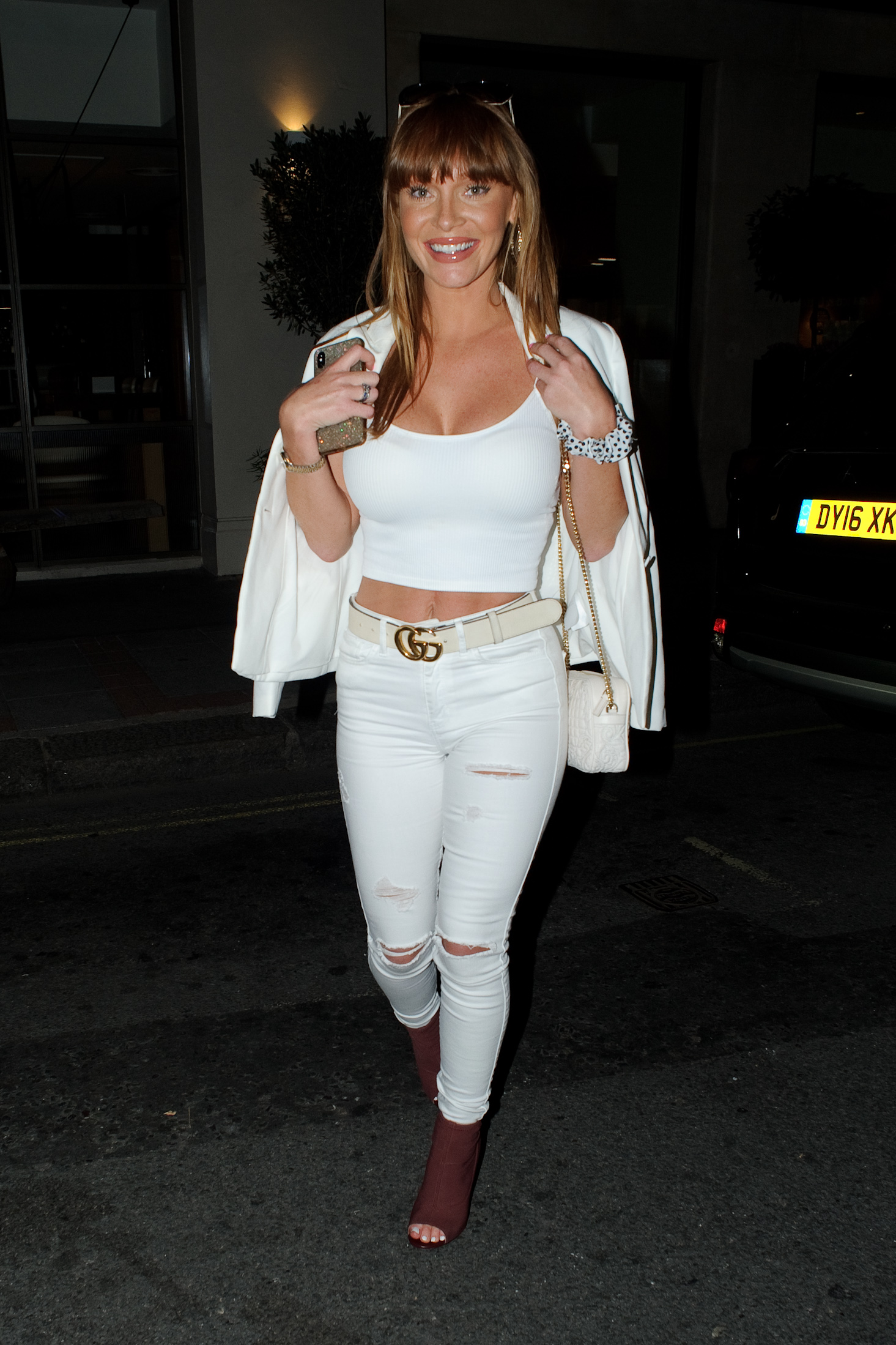 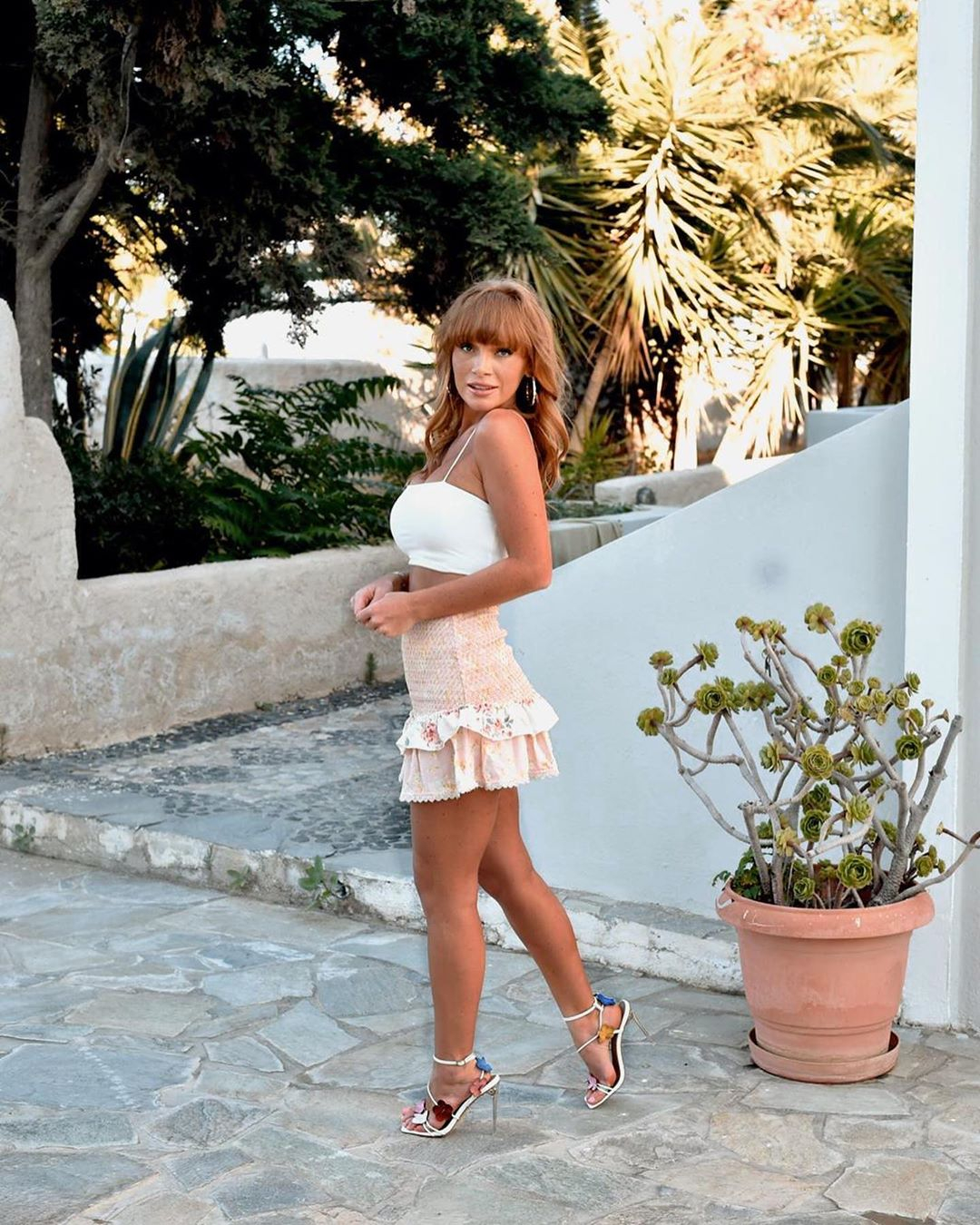 Summer, 24, has been showing off her holiday glow in a variety of sexy white outfits, including a crop top and matching skirt, since her return from the Greek island.

While taking some downtime overseas she posted a sassy message to her Instagram followers alongside a sultry snap which showed her looking over her shoulder while walking up a set of stairs.

Pouting and with one hand on her thigh, the former barmaid wrote: "Kiss my a** 👅." 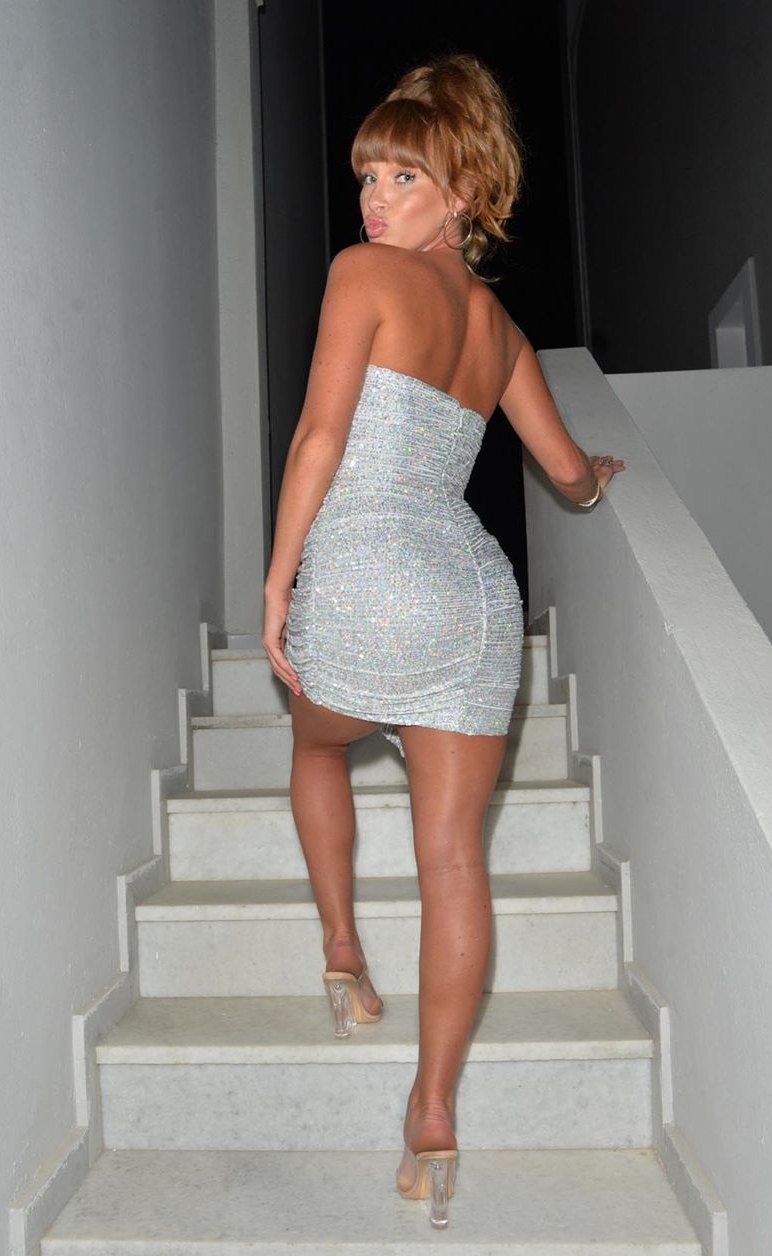 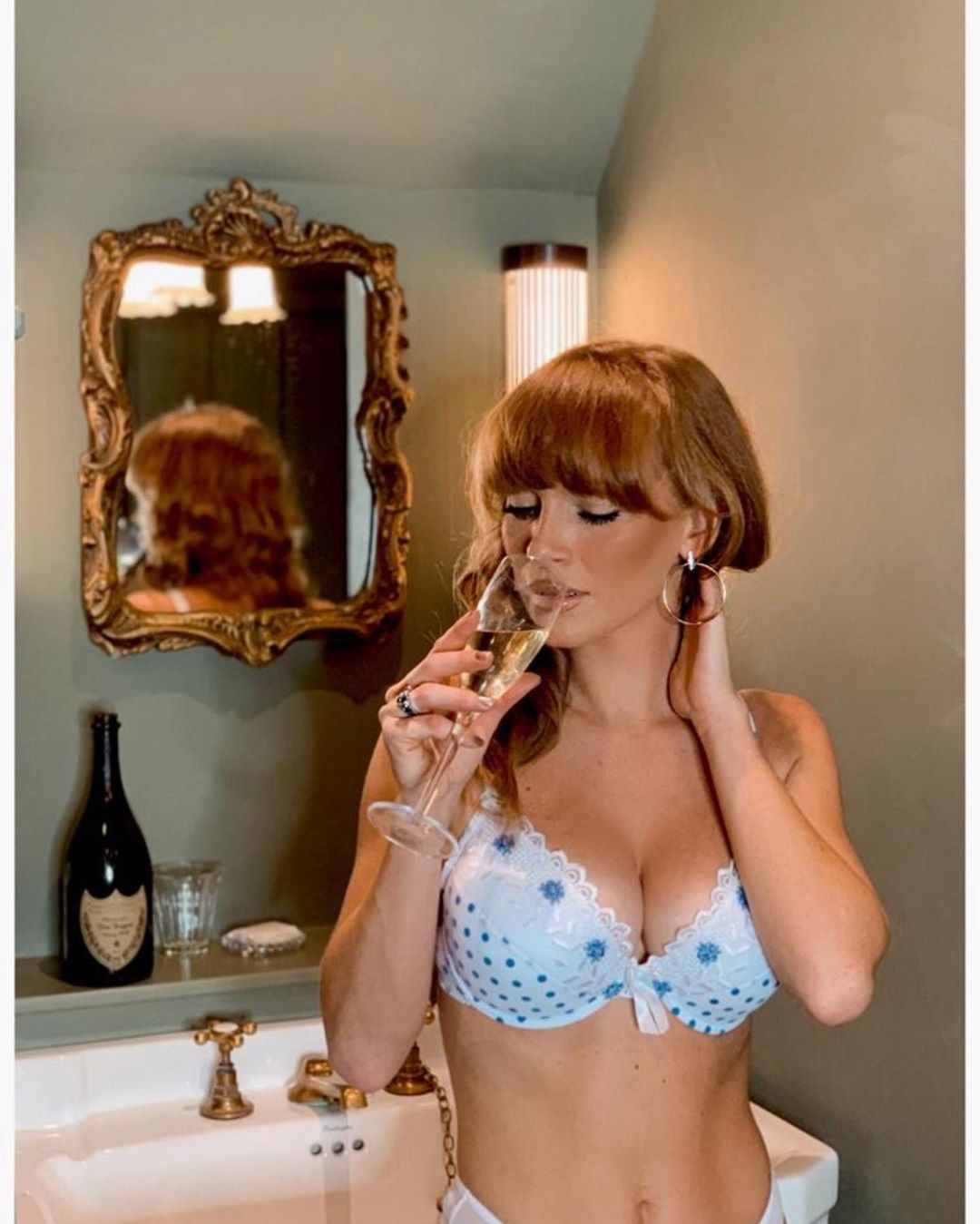 Earlier this month she had another message for her critics, posing in the sunshine writing: "My attitude is based on how you treat me 😘."

Summer recently denied she was dating former Hollyoaks actor Fabrizio Santino, 37, after the pair were spotted together in a London park.

She then insisted: "We’re just friends!”