Penelope Keith, 82, will delight viewers this evening with a look back at classic sitcom, ‘The Good Life’. A Channel 5 documentary delves into the “secrets and Scandals” behind the BBC show, which catapulted the two-time BAFTA winner to national fame. Interviews and archive footage take TV fans behind the scenes of the iconic Seventies programme. Keith had audiences in stitches with her performance as snobbish social climber Margo Leadbetter.

‘The Good Life’ plot revolves around Margo and her husband Jeremy, played by Paul Eddington, who are horrified when their hippy neighbours, the Goods, set up shop in their Surbiton neighbourhood.

Tonight’s programme looks at Keith’s relationships with her co-stars, including Richard Briers and Felicity Kendal.

Viewers can expect revelations about feuds in the cast and a look at Paul’s real-life republicanism.

Despite Keith’s light-hearted on-screen role, away from the cameras, she has regularly taken aim at modern-day TV bosses.

In an unearthed interview with the Radio Times from 2011, she hit out at the entertainment industry and the way in which it framed TV shows, describing the situation as “very sad”.

JUST IN: GMB fans ‘in tears’ as ‘hero’ helps elderly with free handiwork ‘You legend’ 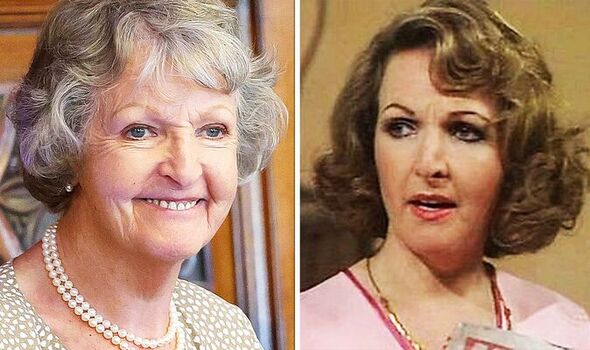 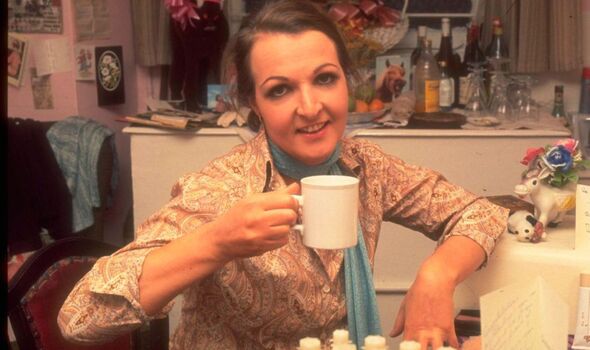 Keith admitted her disappointment that sitcom as a genre was now a “pejorative” term in some circles.

She told the magazine: “When I did ‘Good Life’ and ‘Manor Born’, producers didn’t have to fill in forms saying which audience they were targeting. It was commissioned just because it was good.

“I’m sure that is a reason why young people occasionally bash up old people – because the ages don’t mix anymore.”

She added: “I think it is very sad that ‘sitcom’ has become a pejorative term. 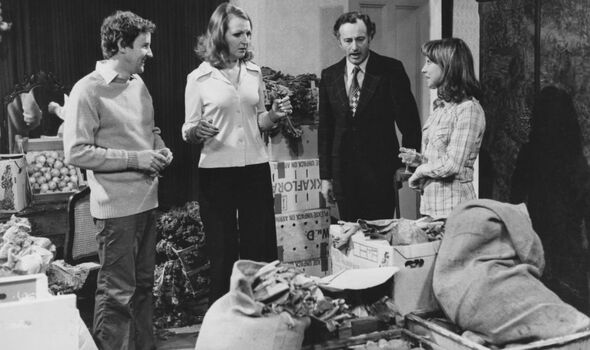 “Because all the best comedies are about funny situations.

“And of course, today’s ‘meeja’ is so narrowly targeted at one particular socio-economic group or at a particular age group, which I find invidious. I really do.”

Keith admitted she was a fan of some modern TV programmes such as ITV’s ‘Downton Abbey’.

The actress claimed the period favourite was evidence that the public crave high-end drama over reality TV.

She said: “Downton is splendidly done, beautifully cast. And that’s what people really rather like. They don’t only want reality shows.” 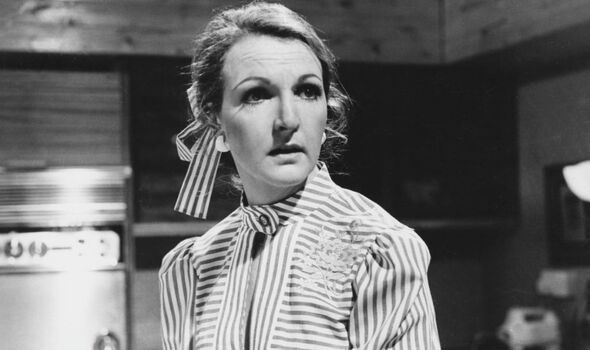 Keith also said it was “wonderful” that sitcoms ‘The Good Life’ and ‘To The Manor Born’ remained popular.

She said that although shows like these can sometimes appear dated, “the good comedy seems to weather the storm”.

Keith also hit out at how history is taught in UK schools, arguing that today’s pupils are no longer taught about major events in chronological order.

She said: “I remember a girlfriend of mine saying that her daughter thought the Egyptians came next to the Victorians. Which is extraordinary, but that’s the way they’re taught. 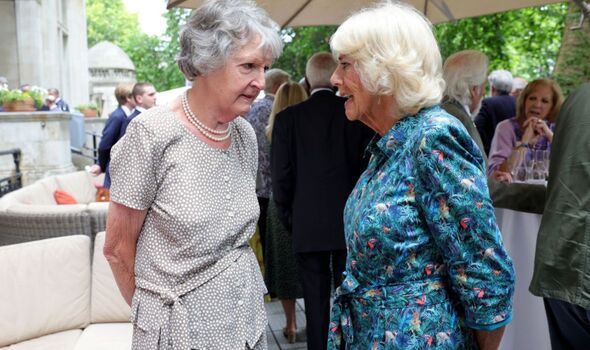 “Whereas my generation learnt everything in sequence, from the Norman Conquest on.”

She added: “Older people, who just happen to have been around longer, may not be cleverer than the young, but they have seen more.”

‘The Good Life: Secrets and Scandals’ airs on Channel 5 from 9pm this evening.